The trip was a long one for the four travellers, but it came with numerous rewards, including claiming the title of winning the Ultimate Canadian Dream Job. After travelling 17,000 kilometres for five months across the Trans Canada Trail, Woods Canada’s four explorers–Melba Seto & Adam Kochanek and Magee Walker & Cedric Blanchette–made it back to Toronto late last month after an incredible adventure.

Starting out on opposite sides of the country–with Melba and Adam leaving from the east coast, while Magee and Cedric started on the west coast–the four met up in Toronto for a special camping night with media and bloggers to talk about all of the highlights of their unique trip. They swam, hiked, went horseback riding, and everything else you could imagine in Canada’s great outdoors.

For their hard work, each of the explorers walked away with a cheque for $20,000, all for sharing their story with Canadians, and showing off their love of the outdoors.

Originally the plan was to pick just one couple, but Wood Canada was so impressed with all of the entries that they ended up choosing four adventurers for the dream job.

The Trans Canada Trail is the world’s longest network of recreational trails, crossing through 1,000 communities from British Columbia to Prince Edward Island. Woods Canada hired the teams after receiving more than 3,800 online submissions for the job.

Naturally, the four travellers tested out Wood Canada products during their trip. They were provided with the best fishing kayak, scuba gears and hiking gears to make the entire journey much more fun. Each of the teams by the end seemed to forget the hard barriers they had crossed on their adventure as the smile on completing the experience and having to do all their favorite outdoor activity undoubtedly made them extremely happy.

You can read travel stories by the adventurers, from their cross-Canada trip, which may give you inspiration for next year’s camping season, on the Woods.ca website, plus check out the hashtag #WoodsExplorer for more from their experiences. 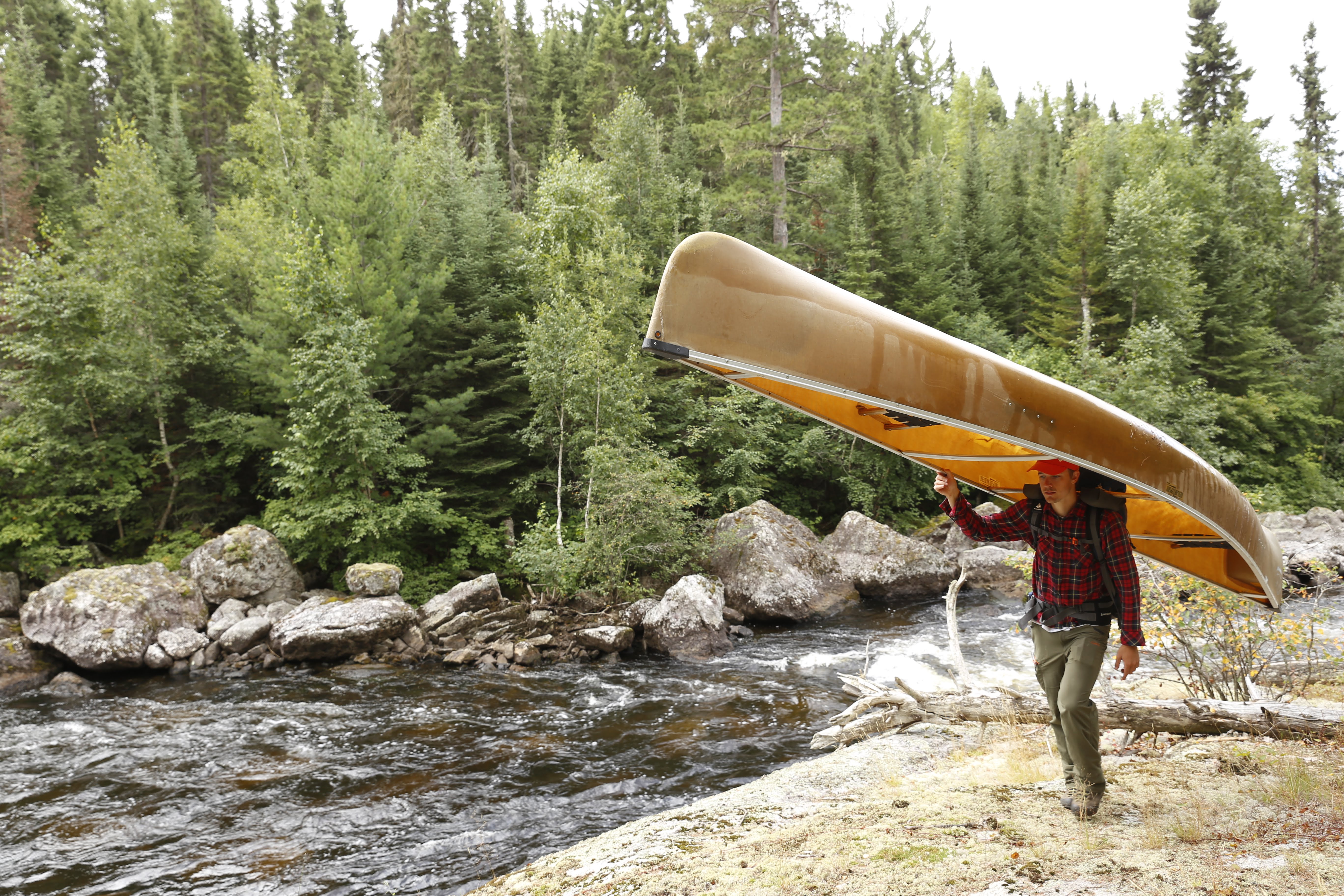 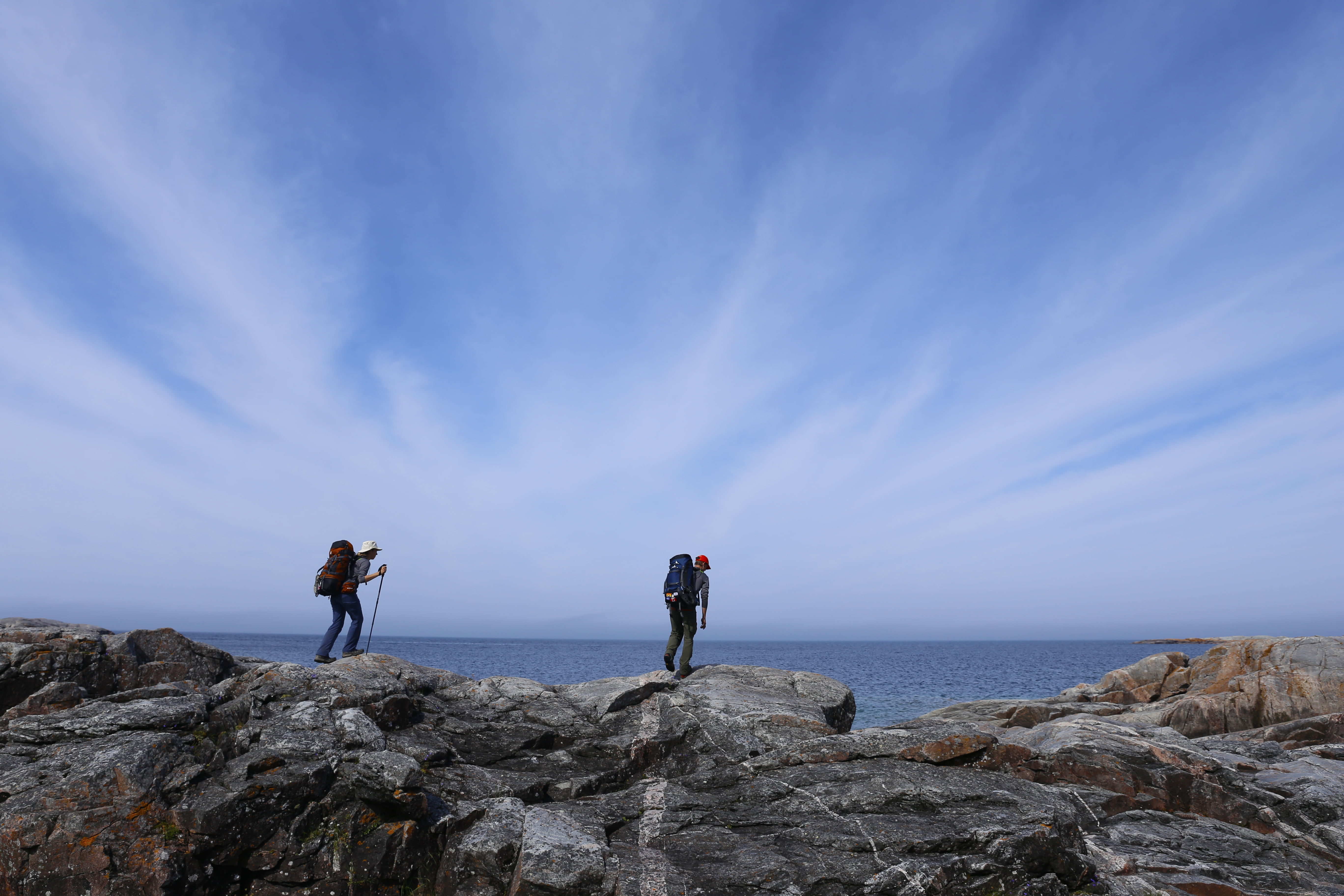 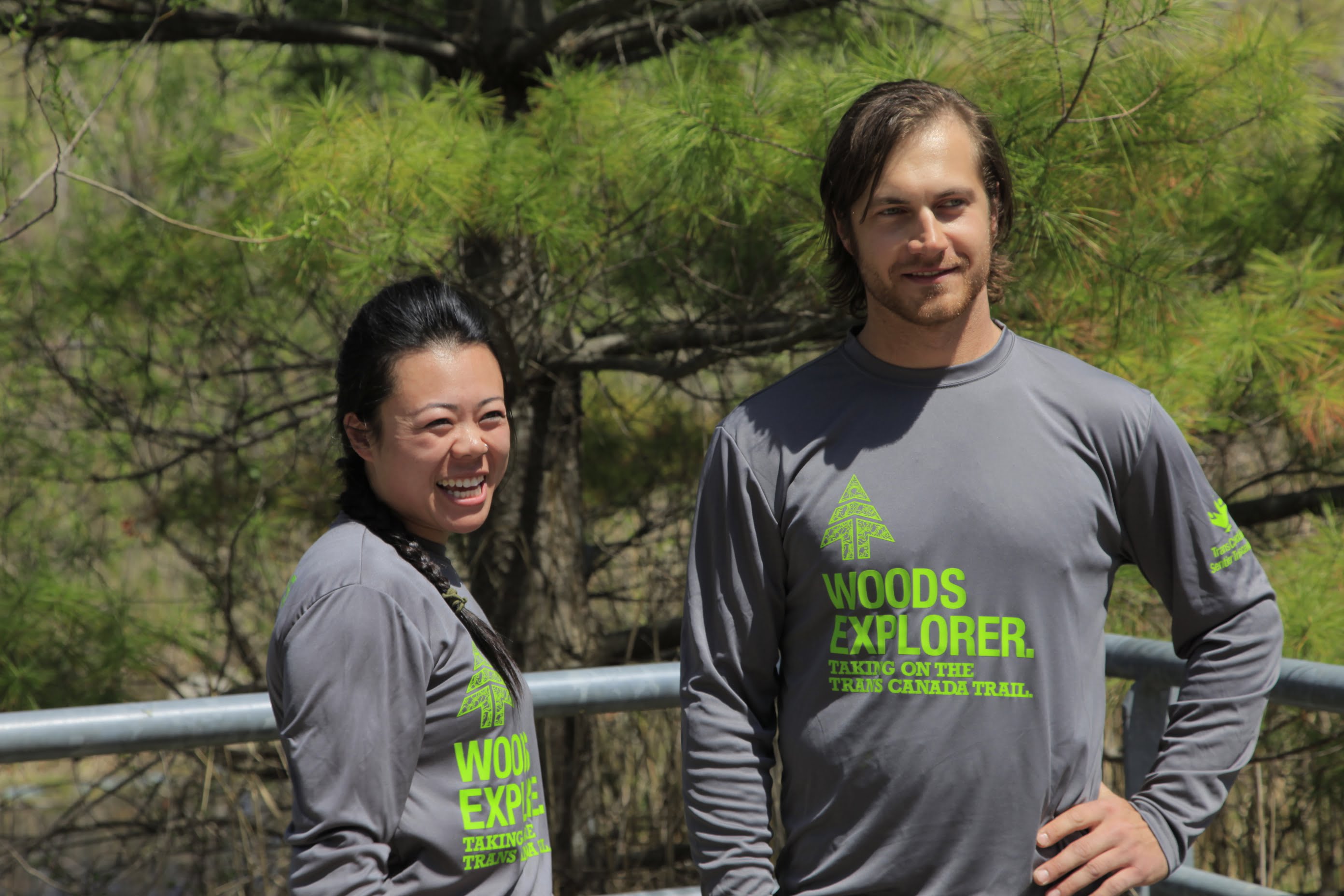 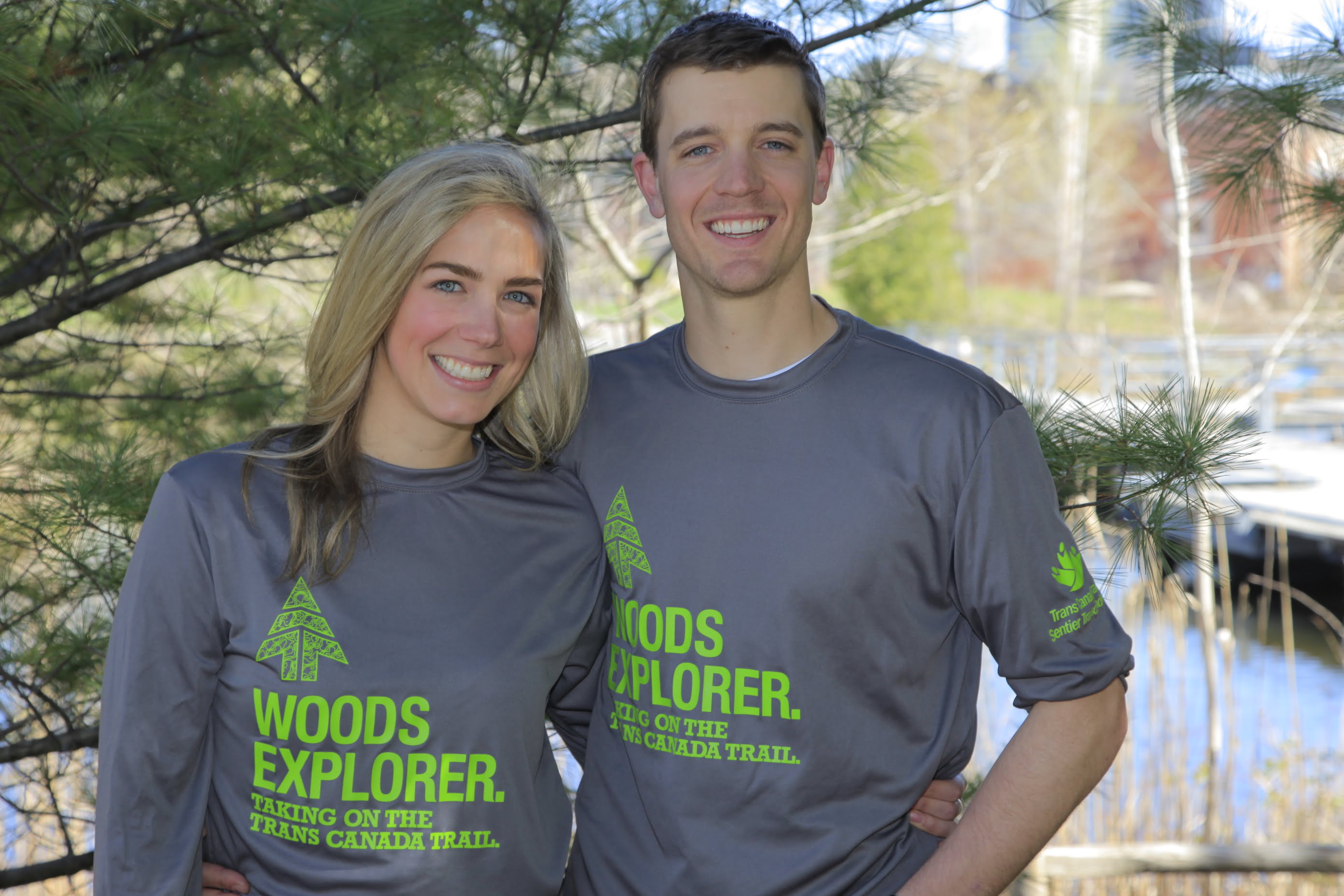 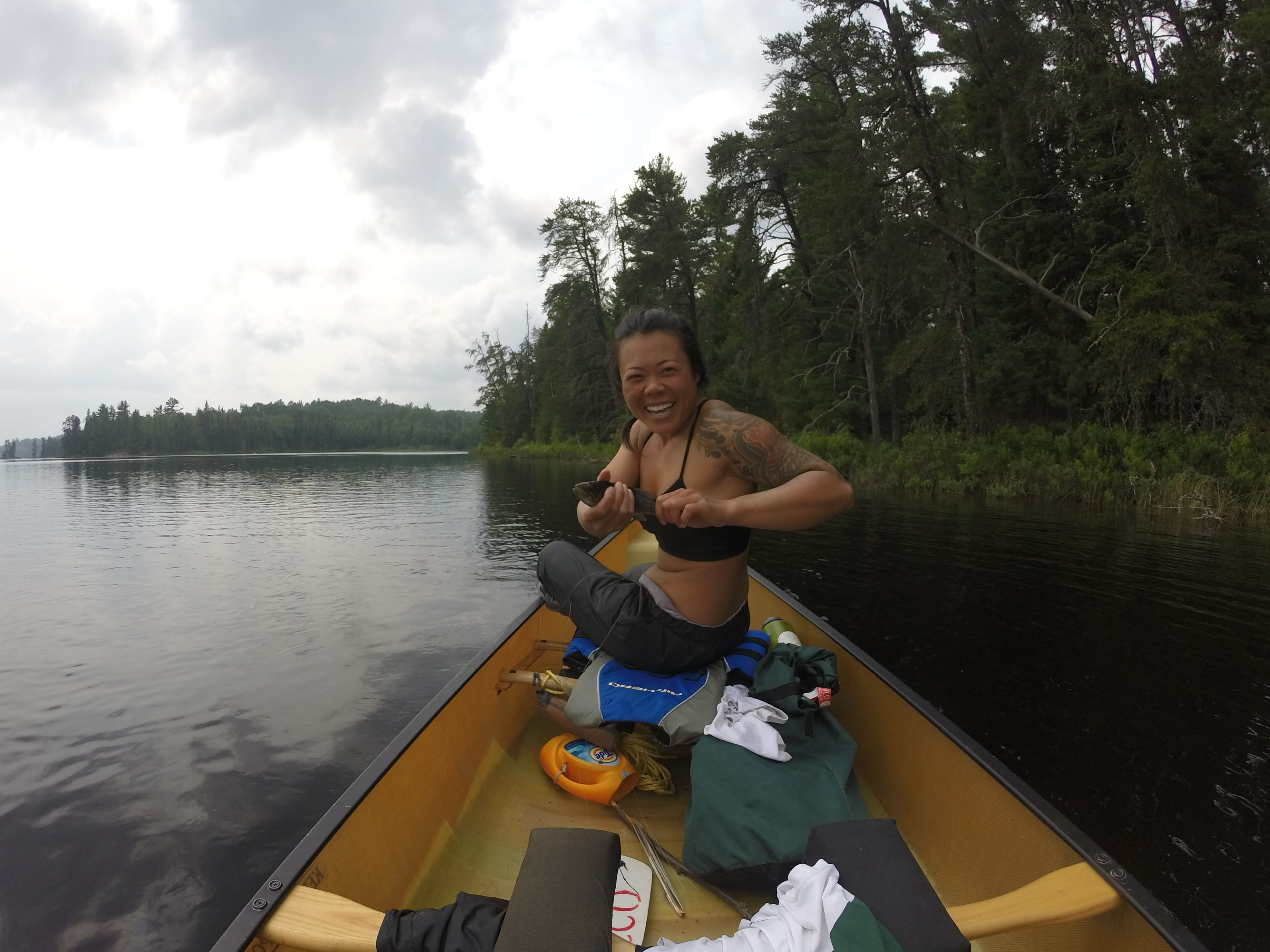 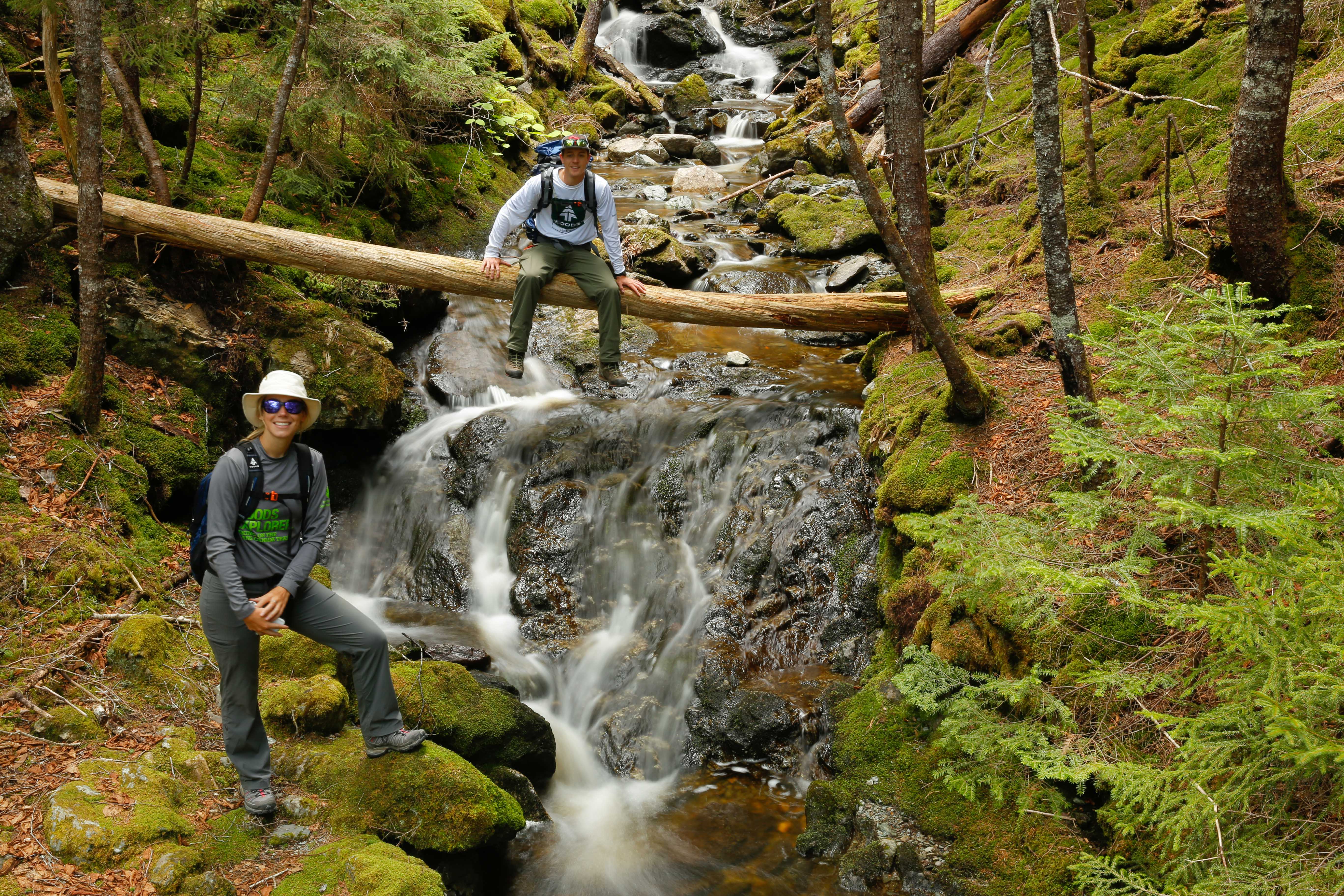