Air Canada’s YYCaesar Bar for a good cause 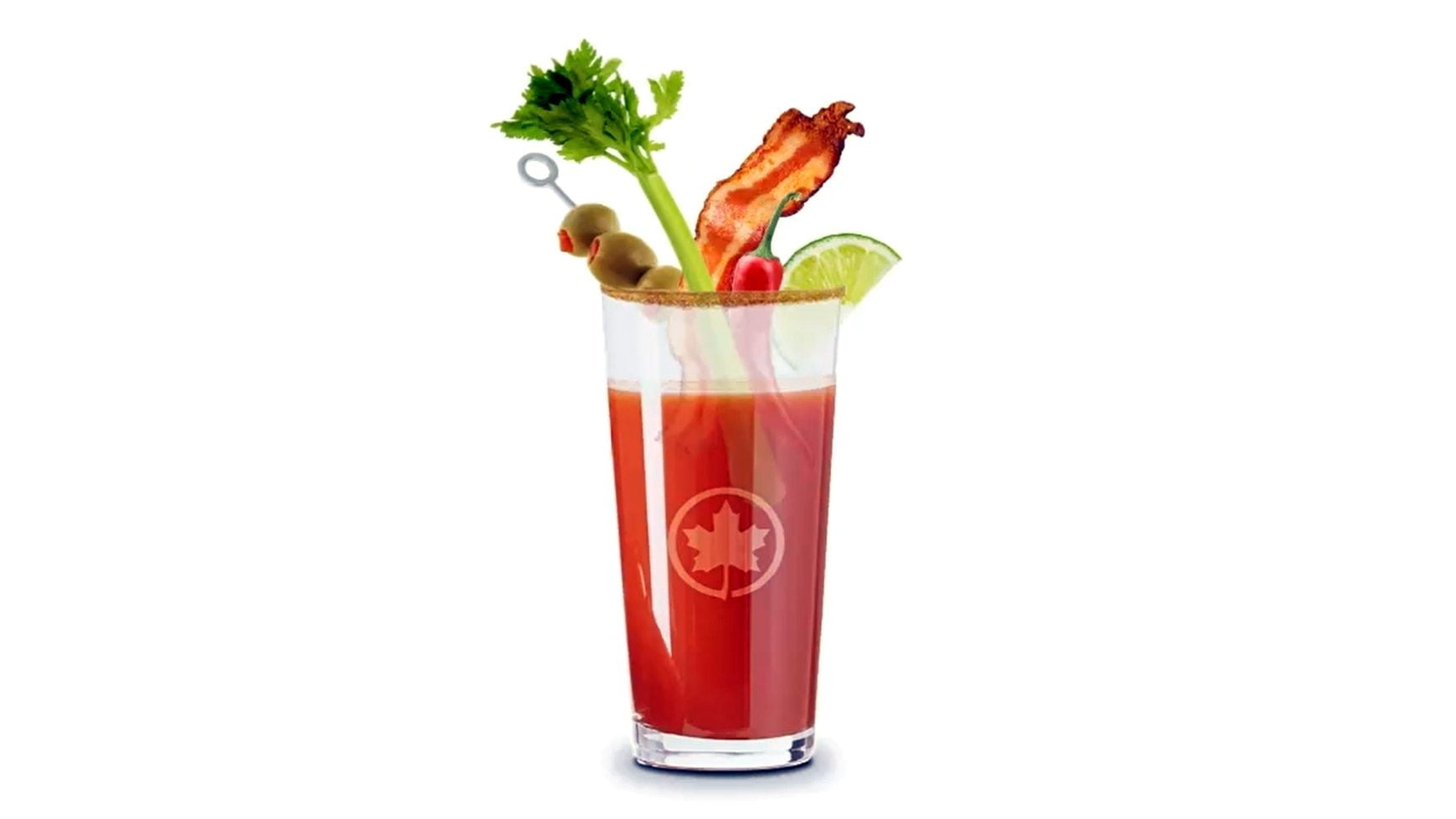 Cheers, Calgary! The Calgary Stampede is on now, and Air Canada is celebrating with the most Canadian of drinks, the Caesar, and they’ve opened a special YYCaesar Bar that’s supporting a great cause all week long.

Open from July 6 to July 14 from 10:00 AM to 7:00 PM daily on Stephen Avenue at 117-8th Ave SW, the pop-up bar is serving a classic Caesar, based on the original cocktail created by Calgary’s Walter Chell, plus Caesars inspired by the Calgary Flames, Canada’s Olympic and Paralympic Athletes, and a modern twist on the original.

The Caesars are priced at $7.00 each, and a a portion of the proceeds will go to support the Calgary Firefighters Charitable Foundation.

At the YYCaesar Bar, you can experience take-off on an Air Canada flight through a virtual reality experience, and you can enter for a chance to win two tickets daily to any Air Canada destination.

“We are delighted to bring visitors from across Canada and around the world to the Stampede and Calgary’s city-wide celebration,” said Ferio Pugliese, Air Canada’s senior vice president – Air Canada Express & Government Relations. “We can’t think of a better occasion to launch our one-of-a-kind YYCaesar Bar pop-up, right in the downtown core where the legendary Caesar was originally created 50 years ago.”

Air Canada offers direct flights from Calgary to 59 destinations, including London Heathrow and Frankfurt year-round, Tokyo Narita during spring and summer, and their newly announced route to Terrace-Kitimat beginning in the fall.

For a little extra history, take a look at Air Canada’s timeline in Calgary.