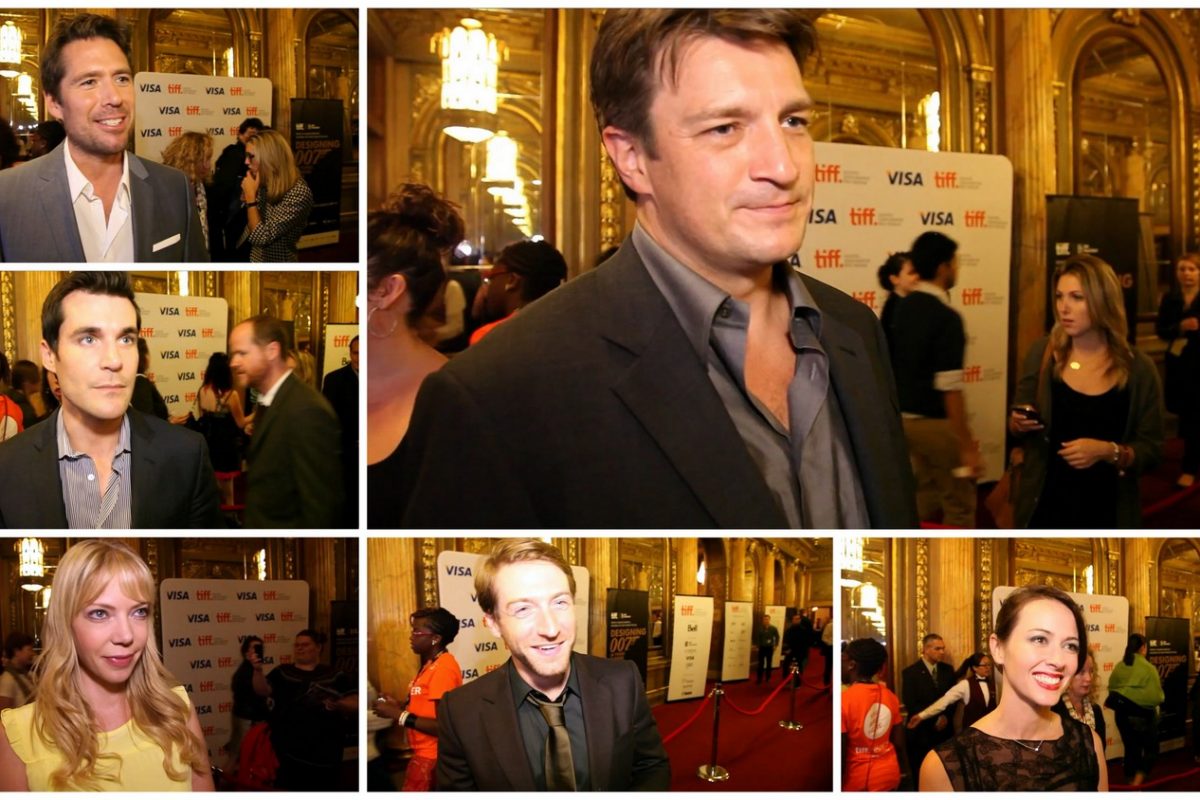 Joss Whedon’s fans have been happily cheering on the writer, director and producer since the early days of Buffy the Vampire Slayer–back when the series debuted on television–but after the success of The Avengers, it seems like the world is finally starting to understand why Whedon has such a strong group of fans behind him, and why his favorite actors are willing to take on any role that he offers.