Nelly Furtado will follow in the footsteps of Canadian celebrities like the Barenaked Ladies, Shania Twain, and Pamela Anderson as … 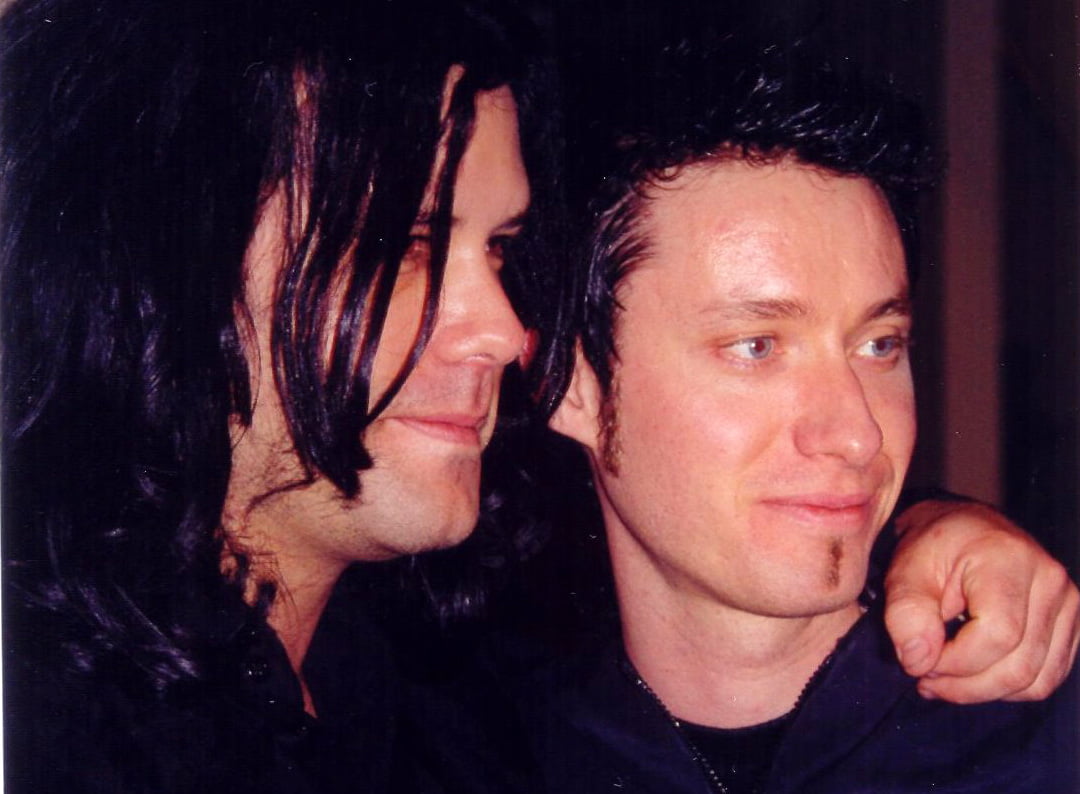 “I want to make sure that artists get paid the royalties that they need to exist. You know if you’re in the cottage industry and you make bedroom sets that’s a different story, but when you try to do rock music like my band does or REM… or whoever else, those types of records will become obsolete, or an endangered species if they are just downloaded without regulation. So regulation is needed.” 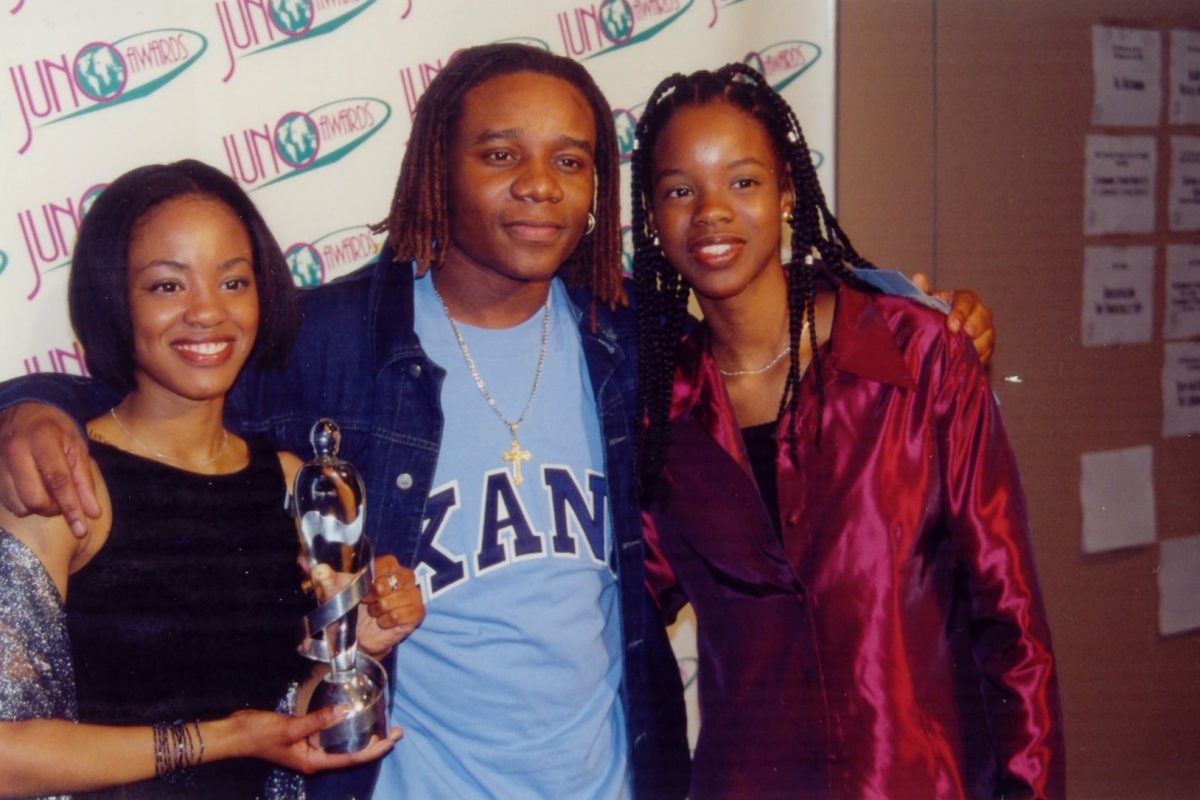 The 2000 Juno Awards were held over two nights at two different locations. The second night was the live telecast event on CBC and it was at the Skydome, which was an interesting choice of locations that wasn’t exactly easy to get around. However, it was interesting, and we have some of the pictures from the event, along with an interview with Jeff Martin from the Tea Party.