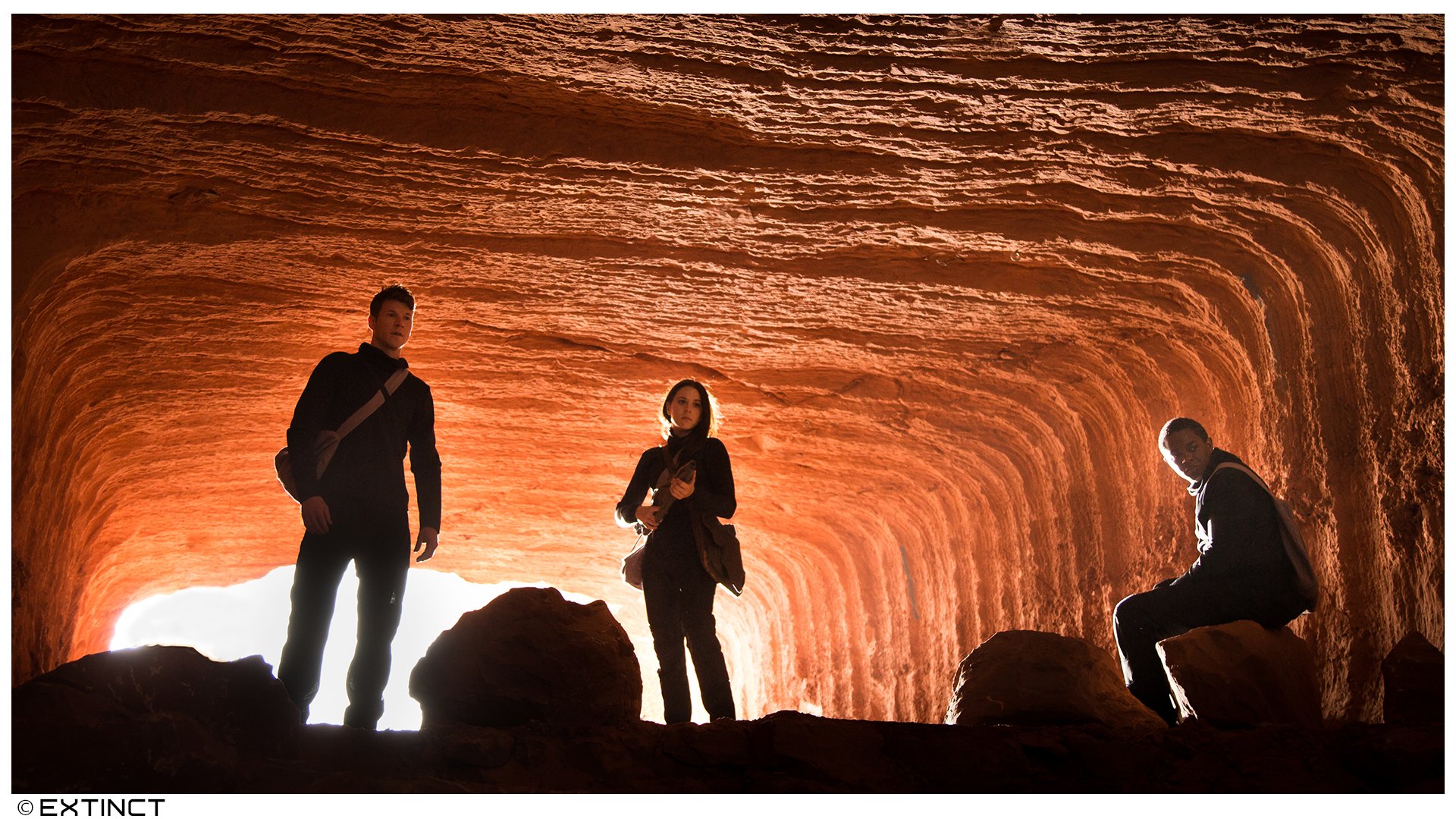 Writer Orson Scott Card is working on the new sci-fi television series, Extinct, and actor Chad Michael Collins will star in the upcoming pilot for BYUtv. In the series, a small group of humans try to survive after aliens have effectively wiped out humanity.

Collins, who starred in two of the Sniper franchise films–Sniper: Legacy and Sniper: Ghost Shooter–will play Ezra, one man among a small group of people who have been brought back to life after the human race was devastated by alien attacks.

“Ezra is the natural leader of the Reborns, or the humans chosen for de-extinction because of their unique skills and personality traits,” the announcement reveals. “A loving husband and devoted father, Ezra will do whatever is necessary to restore his family and the human race at large.”

Extinct will be distributed by BYUtv, a Brigham Young University operated and funded cable and satellite channel that focuses on family-friendly programming. BYUtv biggest success story to date is their Granite Flats series, which ran for three seasons and also ran on Netflix. 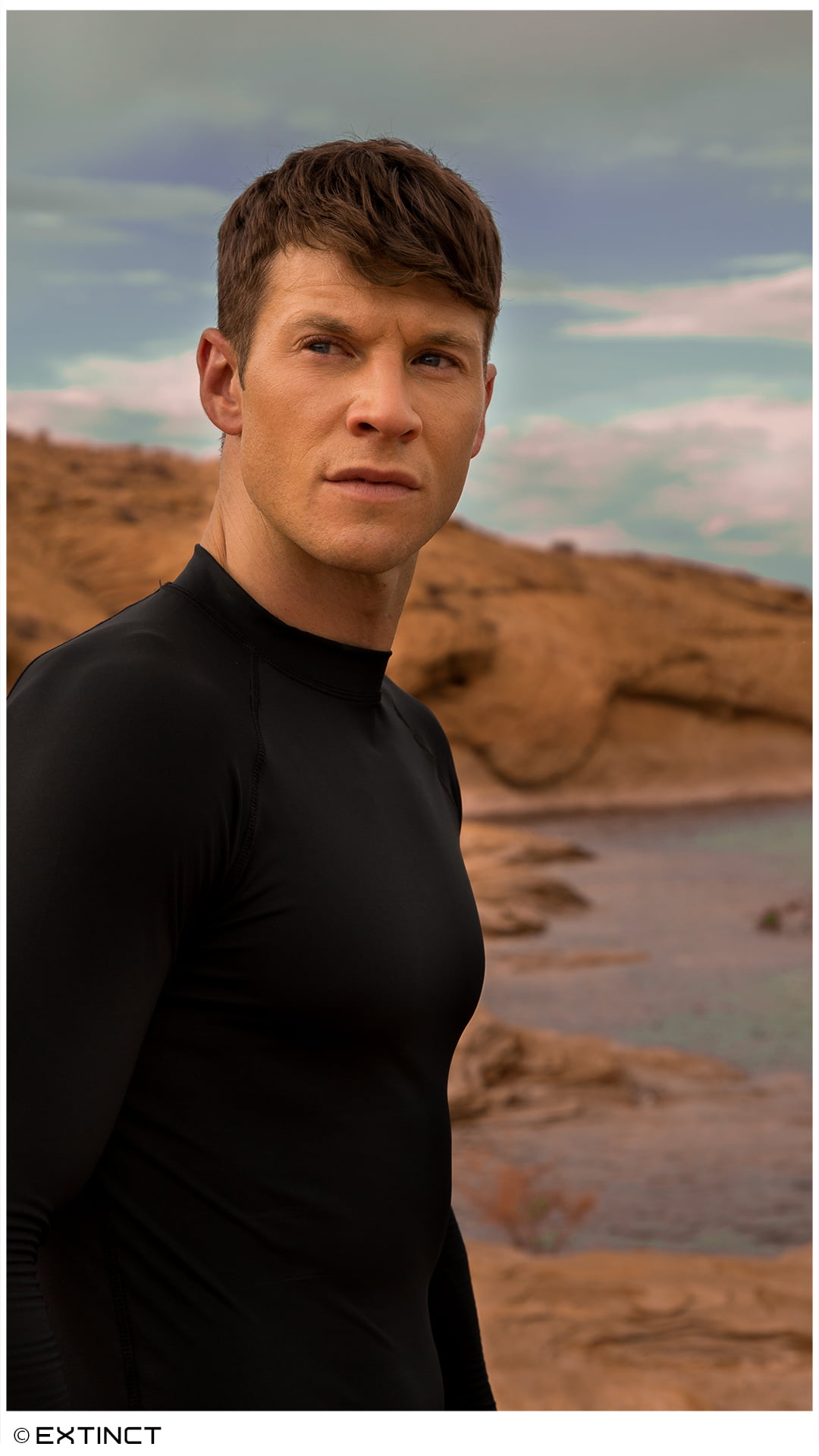 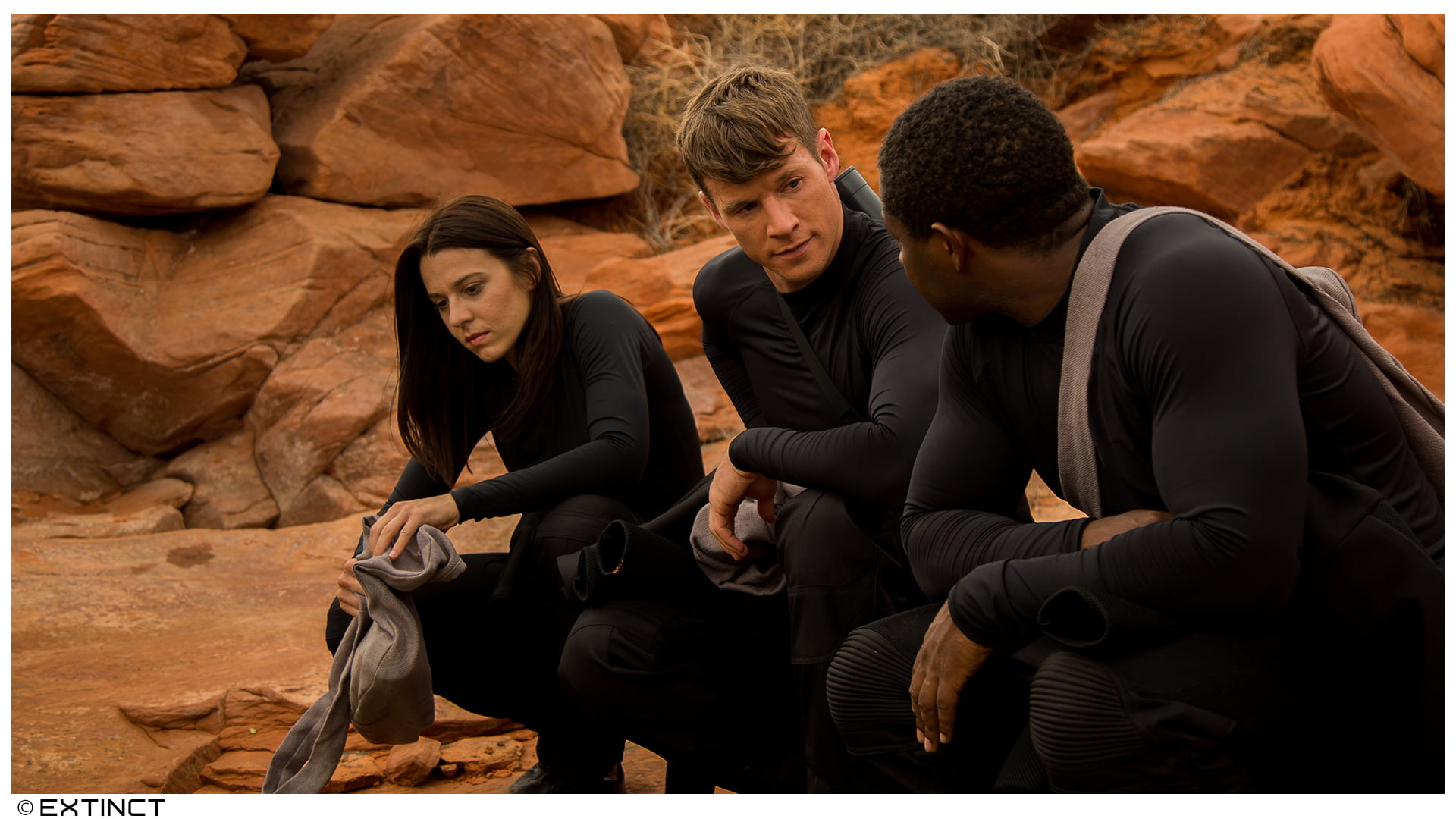 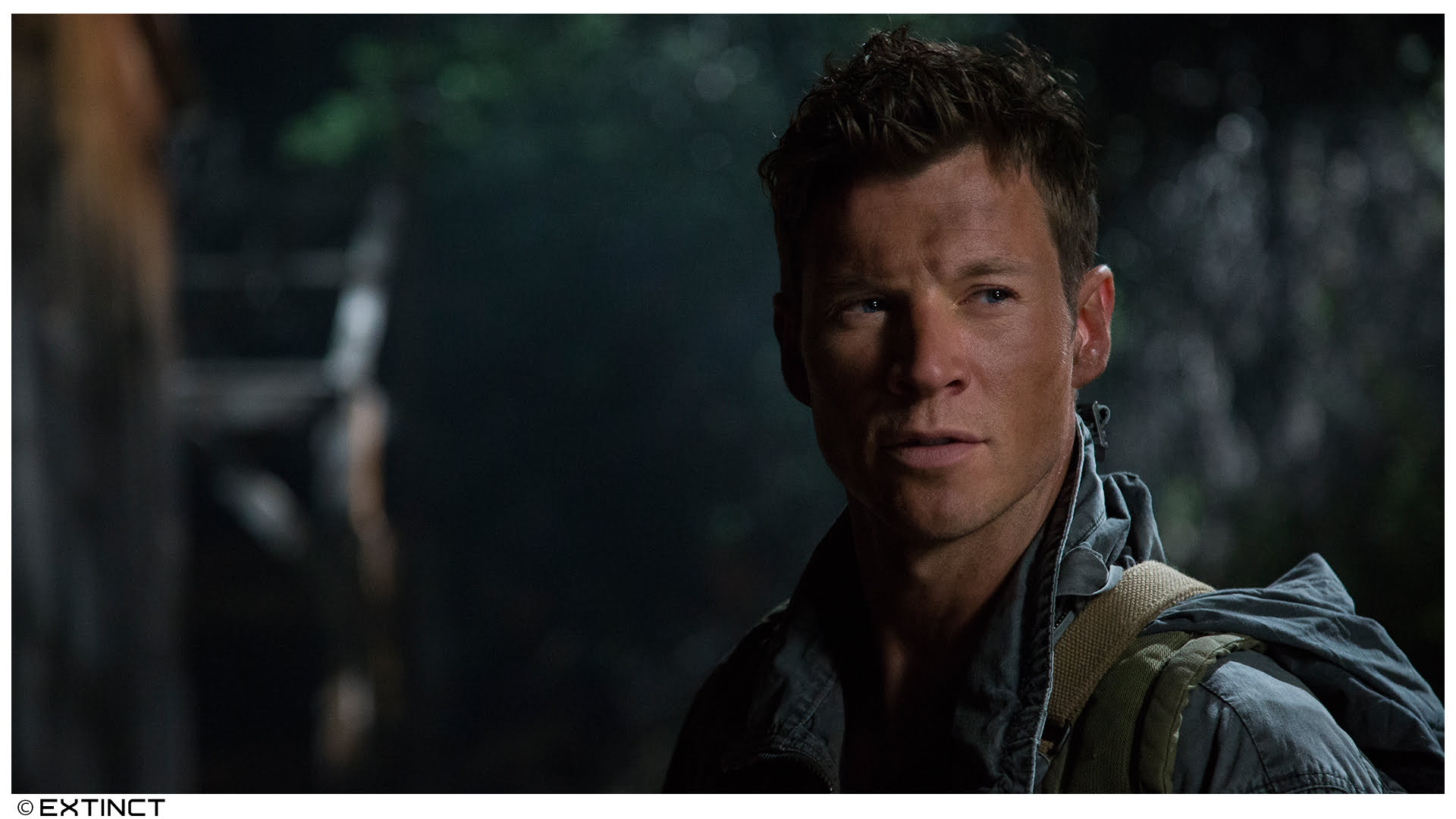