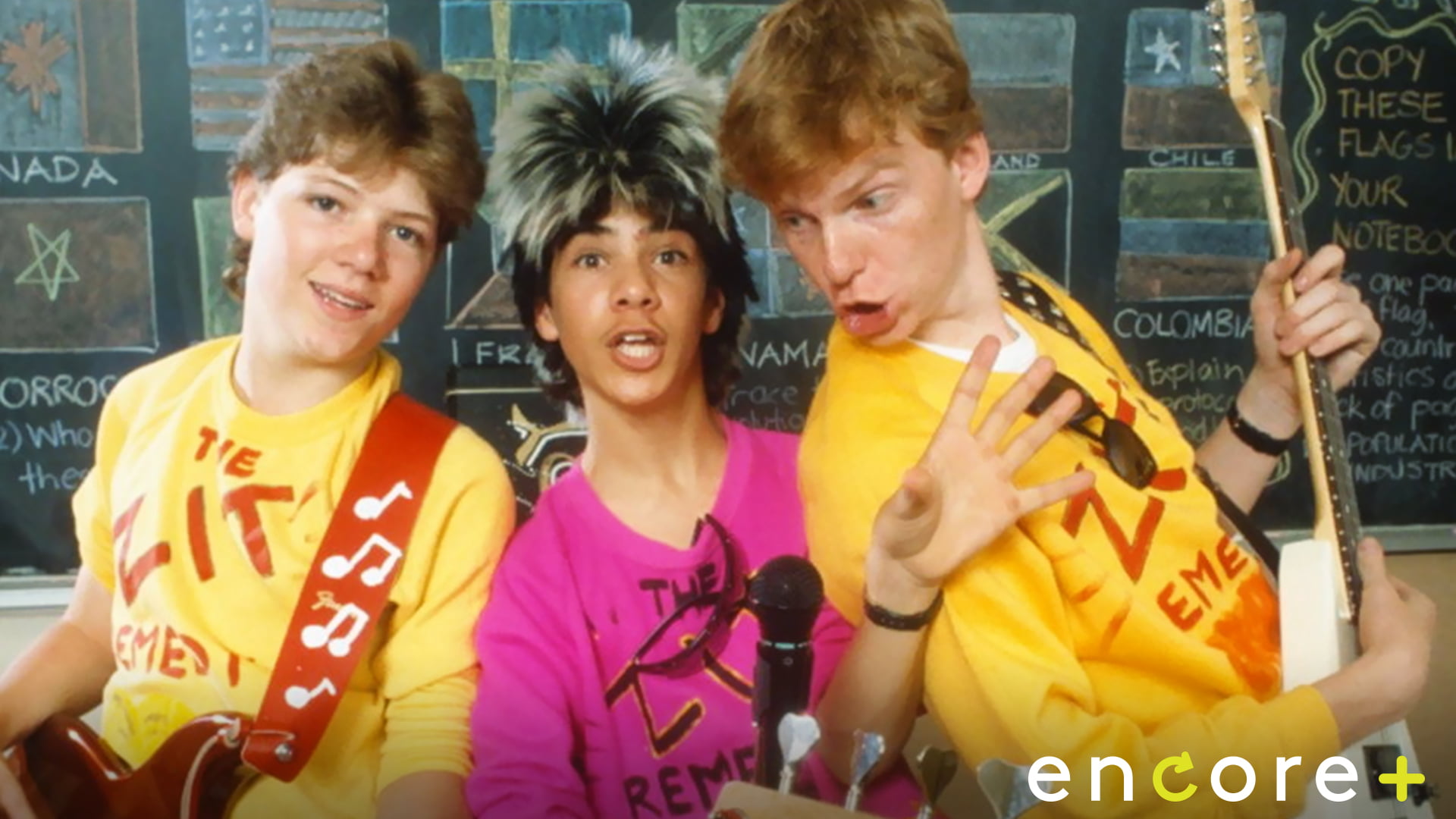 I love Canadian television. Over the last fifty years there have been so many great series on TV, and they’ve been shared around the world, and now you can get your fix for classic episodes from some of the best shows of yesteryear on YouTube, for free, thanks to Encore+.

Da Vinci’s Inquest, Degrassi High, Cornemuse, Due South, and Little Mosque on the Prairie: these are just some of the shows that have returned for repeat viewing, and it’s because of a partnership between the Canada Media Fund (CMF) with support from Google Canada, Bell Media, BroadbandTV (BBTV), and Deluxe Toronto.

Launched earlier this month, there are already over 300 videos and over 100 films and series available, in both official languages, and including Aboriginal productions in a range of genres. More titles will be added every week, and that includes newly re-mastered versions of classic television and film.

Want to share your love of Mr. Dressup with your kids? It’s already on Encore+. Do you still miss The Littlest Hobo? It’s there too.

The concept behind the new channel is to not only shine a light on classic television, but to inspire people to look for Canadian content and talent, especially among younger audiences who may never have seen some of the series before. The strategy benefits both the copyright holders, and Canadian creators, and could lead to new business models and initiatives.

“Through this initiative, beloved stories are given back to Canadian and world audiences by creating an online hub that showcases and celebrates iconic Canadian films, television and talent. I would like to give a warm and special thanks to all Canadian creators, producers, distributors, broadcasters, producers associations, unions and guilds that facilitated access to the stellar content available on Encore+,” said Valerie Creighton, President and CEO, CMF.

This is a sponsored post, but all opinions are my own.