Female-fronted podcasts you’re not listening to… but should be 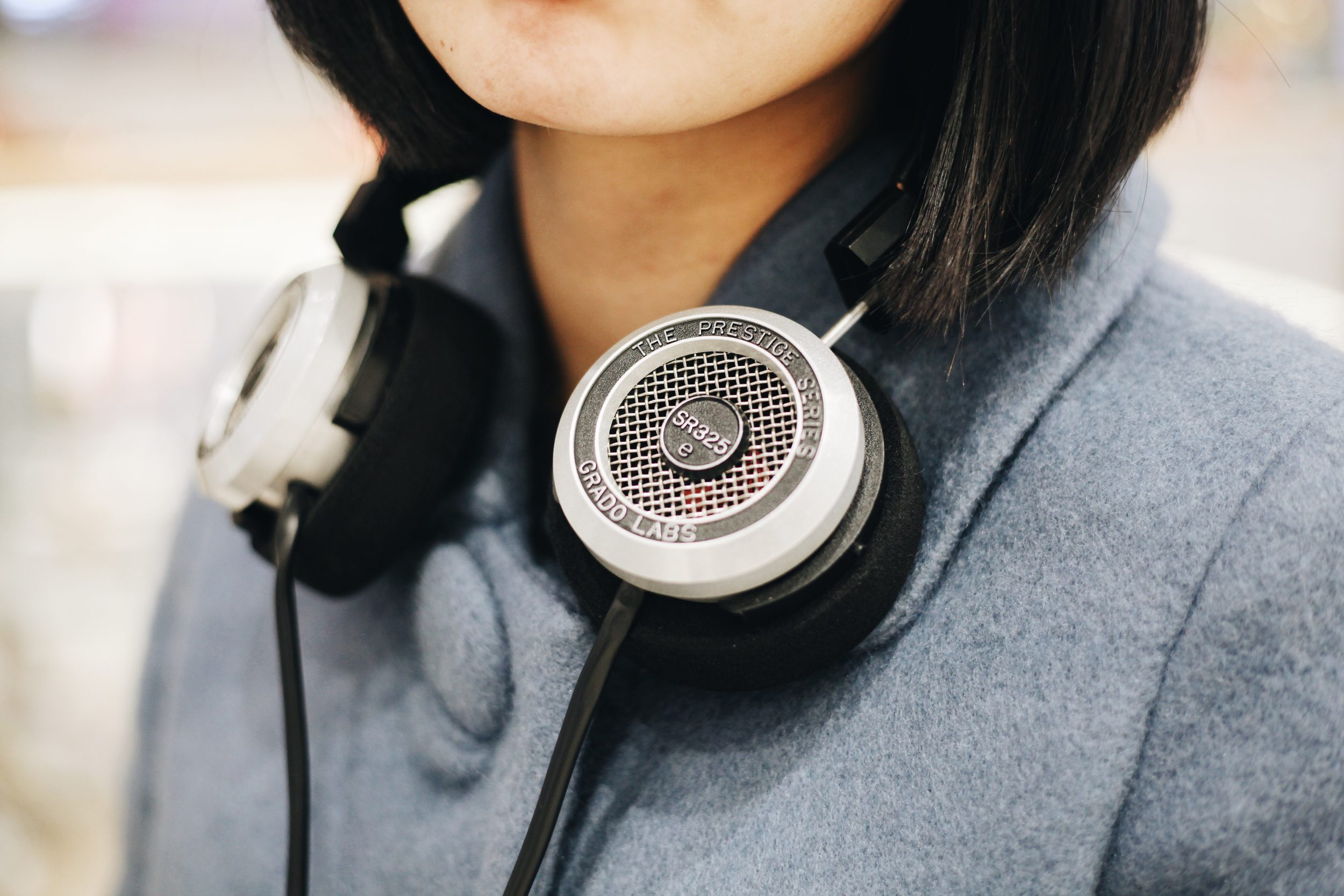 I first fell in love with podcasts in the days of Lost and Battlestar Galactica. Each of those series embraced the medium and had official podcasts hosted by their executive producers that offered more insight into the series. It was like a commentary track but even better, since you didn’t have to wait for the eventual DVD release. I started podcasting in 2008 about the show True Blood, and started a Vampire Diaries podcast the following year. It was a way for a group of fans–and some of us who straddled the line between fandom and TV blogging–to discuss each episode of the show in depth, or talk about theories and predictions.

While I still co-host a podcast about a specific TV series, Mr. Robot Oh! A Mr. Robot Podcast, I also started a project that is very dear to me called Fem TV, a podcast featuring long-form interviews with women working in all aspects of the TV industry. As a podcaster, people often ask me for recommendations. The world of podcasting has exploded and while there’s something out there for everyone, it can be tough to initially find one you’re going to love. The articles and lists online often share the same podcast recommendations over and over again–especially when searching for podcasts hosted by women.

Whether you’re already deep into the world of podcasts or new to the medium, here are the female fronted podcasts that you should be listening to.

You don’t have to live and work in Hollywood or be Hollywood-adjacent to benefit from the wisdom and guidance of Happier in Hollywood co-hosts Sarah Fain and Liz Craft. High school best friends and a TV writing/producing team for almost two decades, each episode tackles topics like coping with stress, navigating the workplace, and even dealing with grey hair. An added bonus is input and occasional appearances from bestselling author Gretchen Rubin, who happens to be Liz Craft’s sister. Even if you’re not into the self-help style of books or podcasts, I’d still recommend checking it out. Since I started listening, I’ve been feeling happier, empowered, and more creatively fulfilled.

Another pair of BFFs, Amanda McLoughlin and Julia Schifini, host Spirits, a podcast that dives into the world of mythology, legends, folklore and more. To take it up another level, each episode has a themed signature drink. Each episode focuses on a specific figure or type of character, supported by the hosts’ research and thoughtful approach. If you love learning about other cultures and civilizations, or the urban legends from your own backyard, Spirits is the podcast for you.

I’m obsessed with biographies and autobiographies of musicians and the people connected to them, so the Muses and Stuff podcast is right in my wheelhouse. In each episode, hosts Chanty and Lynx celebrate the story of a legendary groupie, muse, or other notable woman connected to a musician. It’s also like your very own book club as each episode is inspired by a biography or autobiography.

This podcast from Syfy Fangrrls looks at pop culture through a feminist lens but in a very accessible, welcoming way. Strong Female Characters’ co-hosts Cher and Preeti examine their favourite female characters in genre, female representation in media, and the ways that our lives are affected by pop culture. They also bring in notable guests from the worlds of politics, video games, film, TV and more to discuss the issues at hand and ways that representation can be improved.

Jessica St. Clair and Lennon Parham are the co-stars and executive producers of the TV series Playing House. In Womp It Up, these comedic goddesses are Marissa Wompler, a student in the Marina Del Rey High STARS Academy, and Charlotte Listler, Marisa’s teacher and advisor on Marisa’s senior project, aka the Womp It Up podcast. Each week, they dish out advice and frozen pizza, and talk with some of Marina Del Rey’s citizens, played by an assortment of hilarious comedians.

Cristen Conger and Caroline Ervin, the ladies behind Stuff Mom Never Told You, have a new podcast that takes a look at what happens when women break the rules. They share the stories of feminist rebels and trailblazers, and discuss topics from varying perspectives. Unladylike will enlighten and inspire you while you’re smashing the patriarchy.

Why We Eat What We Eat

Hosted by author Cathy Erway, Why We Eat What We Eat looks into the seen and unseen forces that influence the food we eat. From conspiracies surrounding the kale industry to visiting the “Potluck Capital of the World,” this show will have you thinking more about the decisions you make both in the kitchen and at the grocery store.

Melissa is a writer, podcaster and social media producer who has covered television for more than a decade, primarily for the site that she founded, TheTelevixen.com. She is passionate about amplifying and celebrating women’s voices in the TV industry, and launched the Fem TV podcast in 2016.

Photo by Alphacolor 13 on Unsplash