Face to Face with David returns March 14 on SLICE 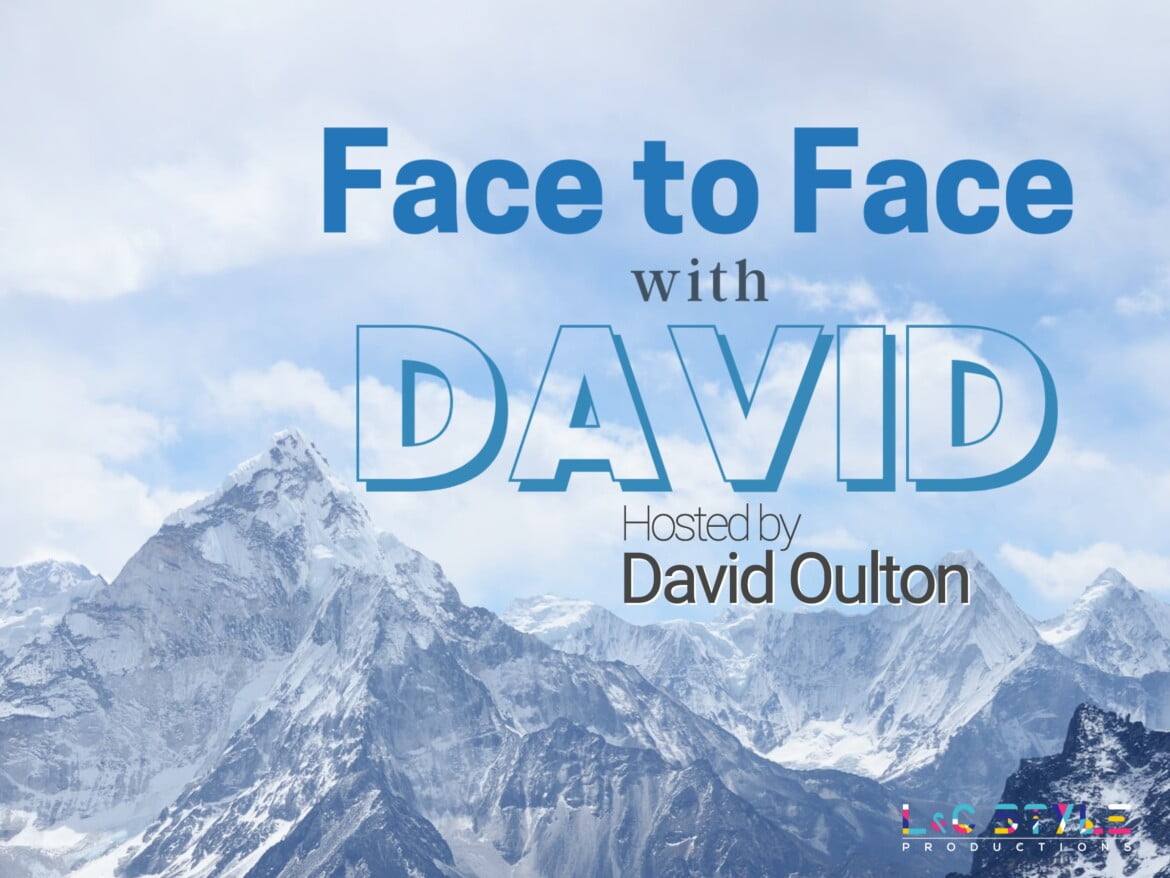 The Alberta shot talk show Face to Face with David is returning to SLICE on March 14 with a new season. The thirteen-episode season was filmed entirely at The RimRock Resort Hotel in Banff, Alberta and features a star-studded line up of guests. David Oulton returns as host, with his infamous Versace bathrobe and glass of wine, to welcome his guests as they discuss their career highs and lows, hilarious anecdotes, and sage life advice.

“I am beyond excited to have the opportunity to bring another season of our little show to TV screens”, series host and executive producer David Oulton shares. Oulton adds, “we are incredibly fortunate to be able to do this many episodes and speak with all of these amazing guests.”

Initially filmed as a low budget project in Oulton’s living room during the COVID-19 lockdown, the series quietly premiered in the summer on 2020. It has gone on to become one of the most aired Canadian daytime television series, currently airing on Slice, OWN: The Oprah Winfrey Network, Showcase, OUTtv, MovieTime, Lifetime, and others. The series also streams on OUTtvGo, Amazon Prime Video, Apple TV and various other networks and platforms domestically and internationally.

Face to Face with David is produced by Calgary based production house L&C Style Inc. with Candace Schmidt directing, and Luis Gonzales serving as cinematographer. The series is co-produced by, and airs daily, on OUTtv.