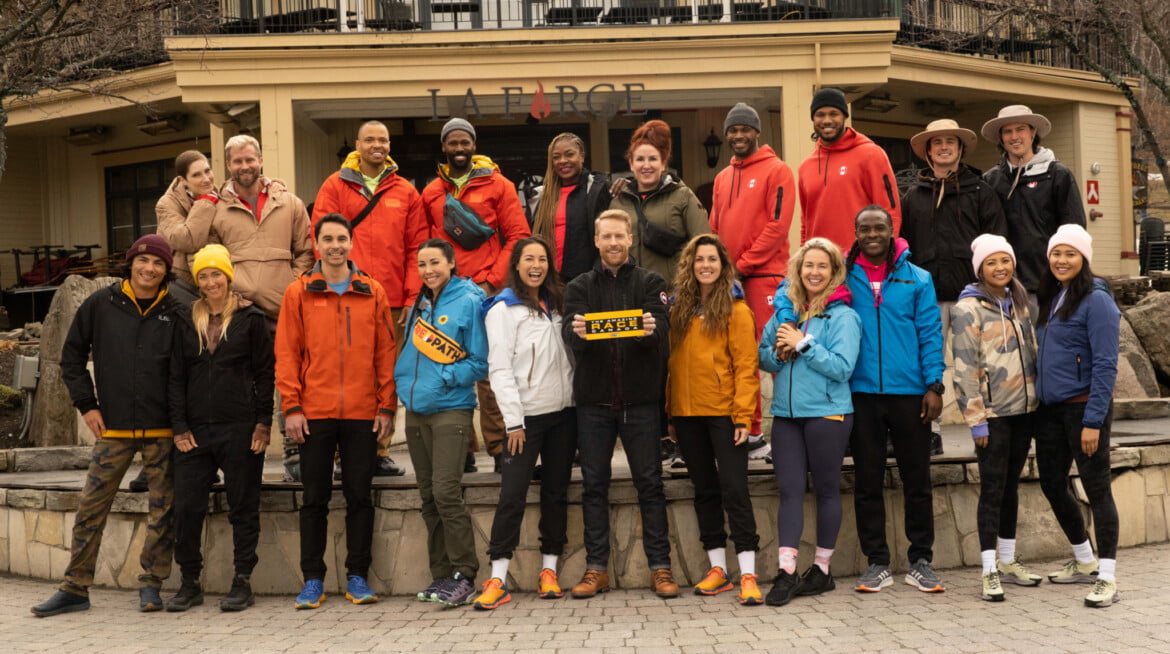 Get ready to see the country and cheer on your favourite teams: The Amazing Race Canada returns for season 8, starting in Mont-Tremblant, Quebec, and we spoke to host Jon Montgomery about the challenges, highlights, and thrills.

The competition is going to be tough this season, and we’re going to see a lot of the country like never before. Montgomery had a lot of praise for the team that makes the series, and he pointed out that this season starts out like no other.

“We’ve never had a group that’s been waiting three years to be on the show,” Montgomery said. “So that, in and of itself, will create a little bit of tension, some pent up emotions that we got to let loose at the start line and watch people freak out, lose their minds, go and experience the toughest regime that you’ll ever be put through.”

The challenges are bigger and it will take a great team to win The Amazing Race Canada. So what do the best teams have in common?

“I think history,” he said. “History together allows folks to be able to move through strife a little bit easier because you certainly know and can gauge from historical experiences how somebody is going to react, respond and more importantly, how you need to react and respond to that individual’s emotions. Because for all intents and purposes, the one who’s reacting and responding and needing to be considered is the one who’s actually doing the challenge.”

Montgomery also chatted about doing the challenges himself, and what it was like returning to make the series, but on top of everything he also chatted about the way The Amazing Race Canada makes Canada look so incredible, as a journey unto itself.

“Season one, John Brunton I think said it. It’s a love letter to Canada, and I’ll keep rehashing that tagline because it’s really telling what it is when the people who make it love it as much as we all do. It literally is a love letter showcasing, talking about and promoting and capturing what it is that we can all collectively be proud of and what we can all feed into in terms of that commonality that connects each and every one of us.”