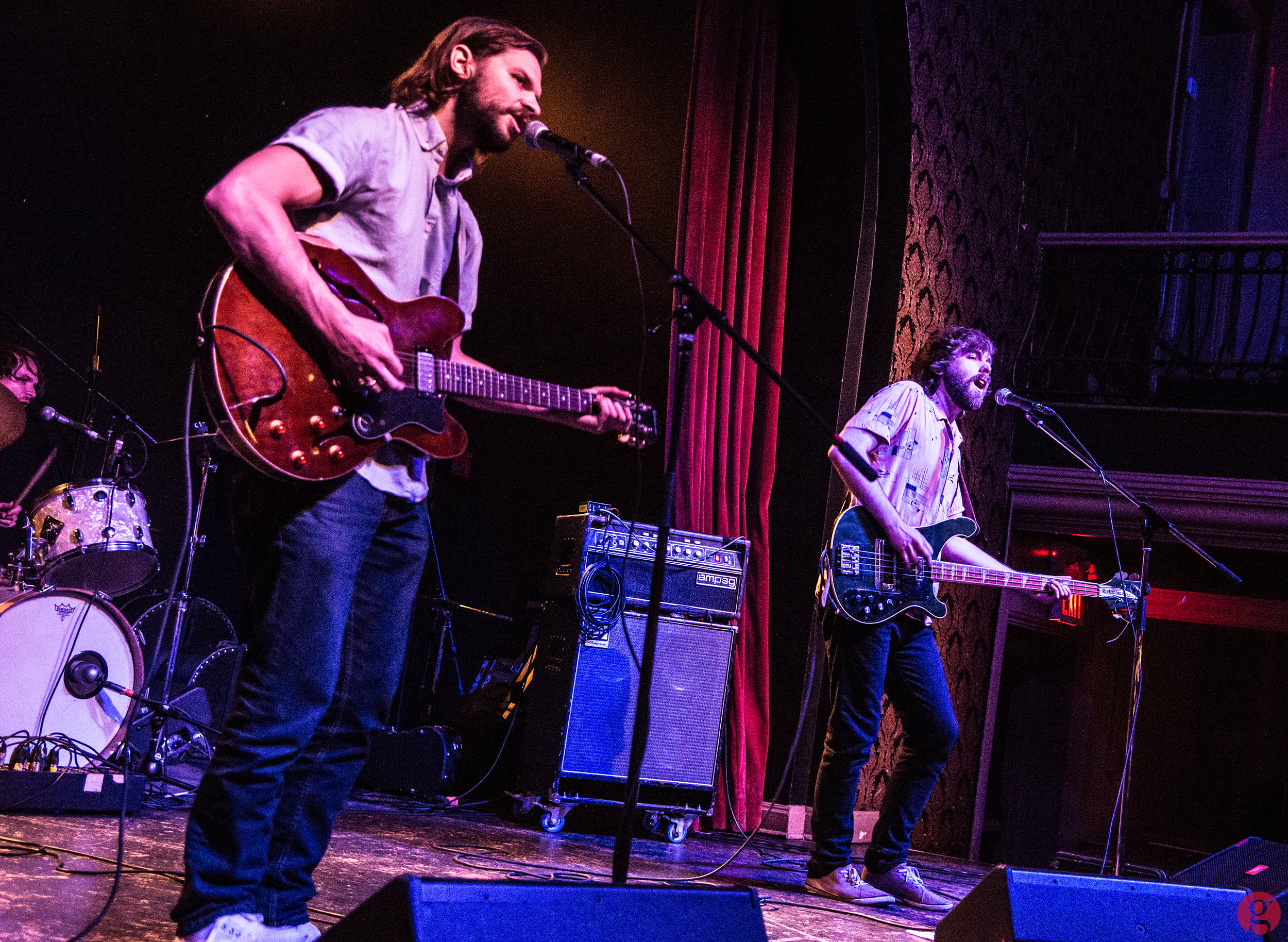 Just two years into teenagehood and The GATE is already throwing summer parties. Watch out, parents.

On Thursday June 26, 2014 The GATE celebrated it’s 14th year at the Great Hall with special guests Young Rival & Rival Boys–a rival showdown with no clear victor.   The intimate showcase of two of Ontario’s up and coming indie-rock groups gathered industry and fans alike to mark the occasion. With the generosity of the Government of Canada, The GATE threw an event aligned with the core of their mandate–giving credit and exposure to Canadian (and international) entertainment.

Openers, Rival Boys, (whose name is only mostly true), enticed the crowd to put down their snacks and gather around the stage.

Vocalist Lee Rose showed dimension with her chilling vocals and her skill with the violin, especially apparent in their song, “Young and Old”.

Lee’s brother and fellow band member Graeme Rose is an energetic guitar player with a commanding presence as he played. Hair flying, he threw himself into every song. It was difficult to figure out who to watch on stage.

The impossible to stand still to, “Sober and Single”, blended the Rose siblings’ vocals and gave drummer Sam Sholdice a chance to let loose on the drums.

Having listened to their EP Ice Storm the music was even better live. This band is obviously honing their craft.   Their just released Animal Instincts reflects the tight & captivating performance they gave at The Gate’s show.

Headliners, Young Rival delivered a strong set. Their interaction with the audience, tight arrangements, and energetic style made me little surprised that the Hamilton-based band has garnered a heavy fanbase.

With a sound reminiscent of Montreal darling Sam Roberts, mixed with some occasional Beatles flavour, Young Rival’s music makes you bop your head without even knowing you’re doing it.

Aron D’Alesio (vocals and guitar), John Smith (bass), and Noah Fralick (drums) come across as a BAND. Here’s what I mean by that, on stage no one is pulling focus, no one is doing more work, having more fun, engaging more with the audience. They are all up there, beers in hand, having a good time.

They played a good mix from their previous EPs and the teaser, “Elevator”, is a taste of what’s to come on their new release

“Two Reasons”, though two years old,is still a perfect summer driving-with-the-windows down song. Buy. Play. Repeat.   September will be here before you know it.

But the winner of the night for me was “I Just Can’t Stay Here”. Who knew a song about (I assume) being dumped could sound so fun?

With year fifteen on the horizon, rest assured your friends at The GATE have something up their fantastic sleeves. I hope I am invited. 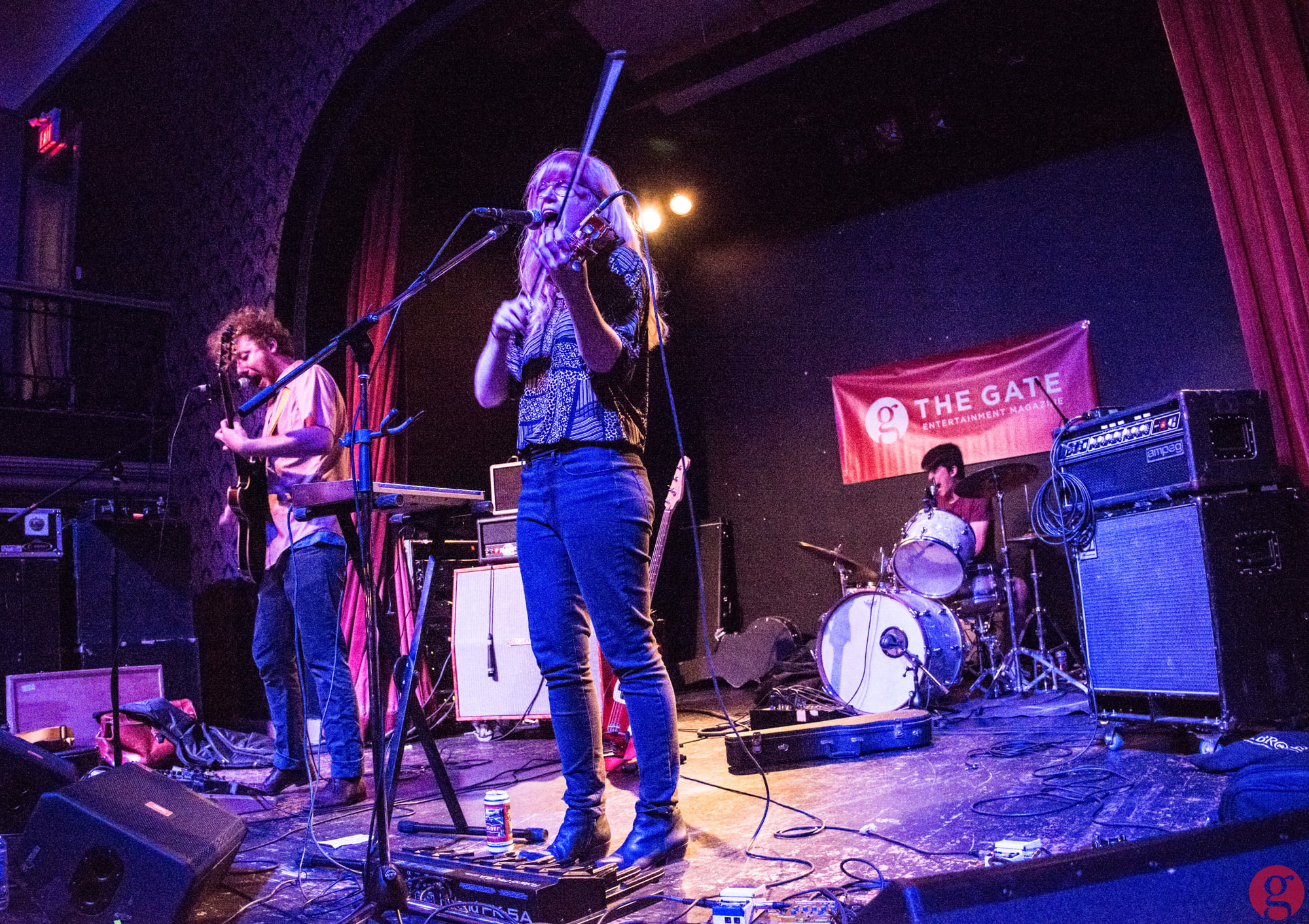 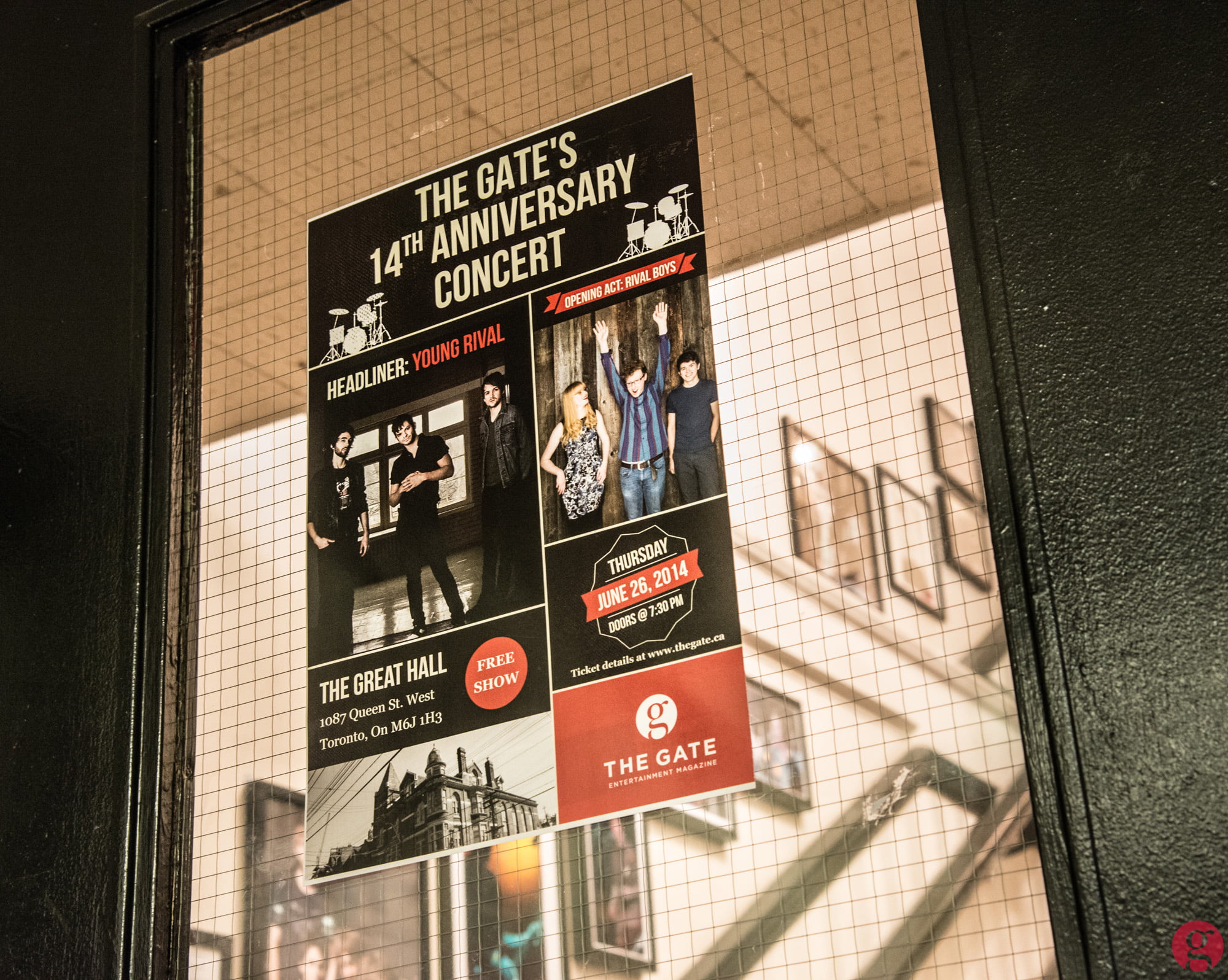 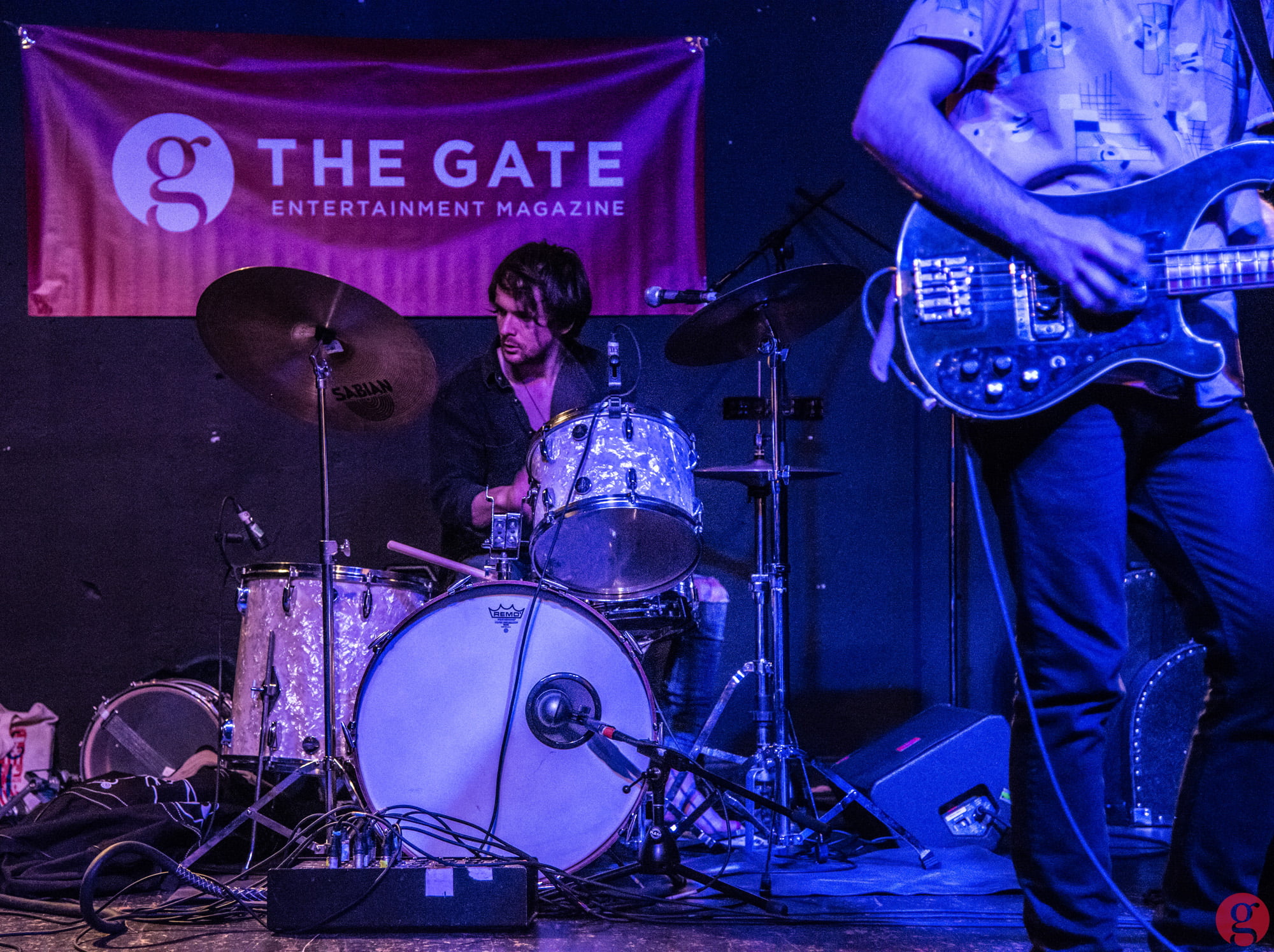 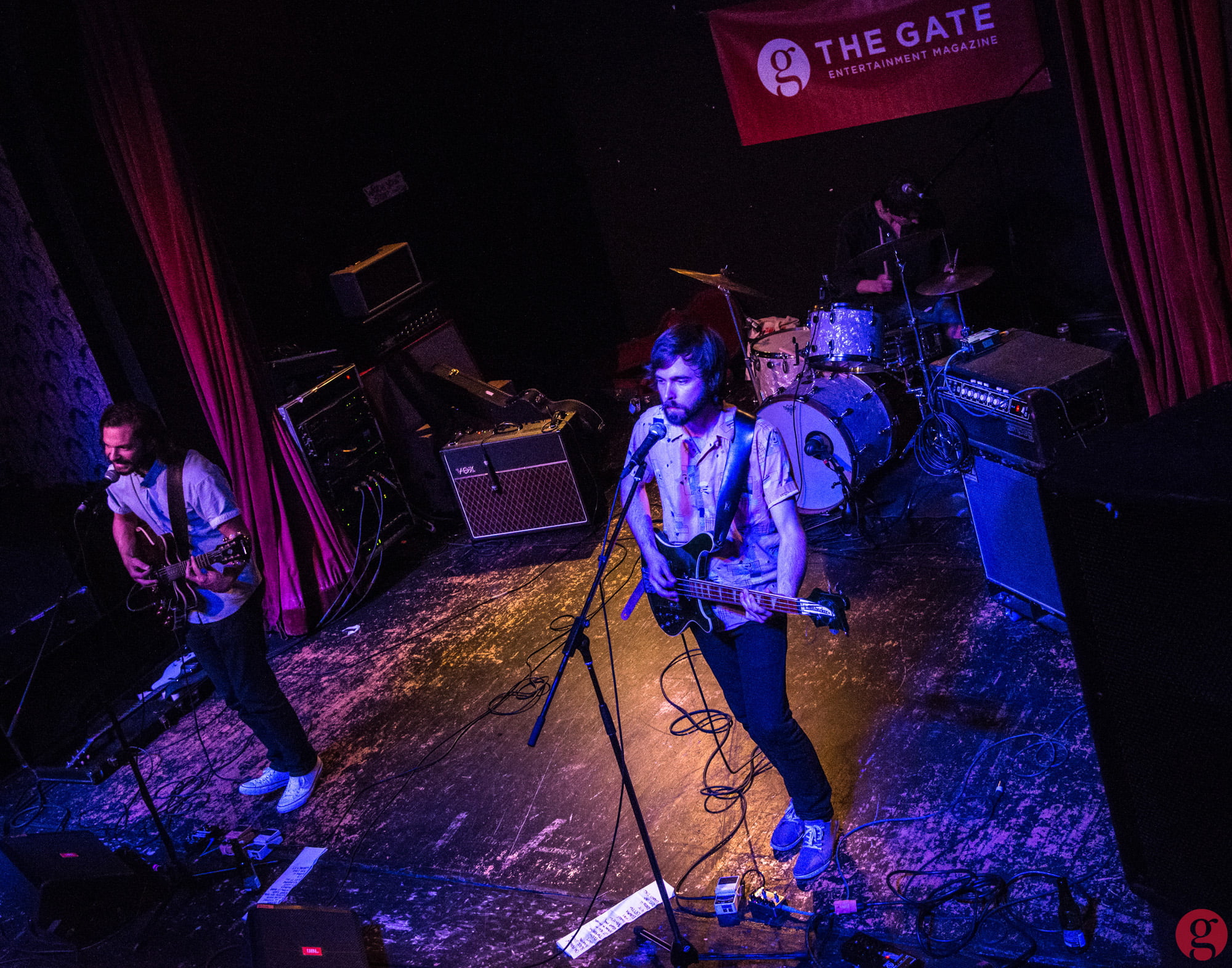 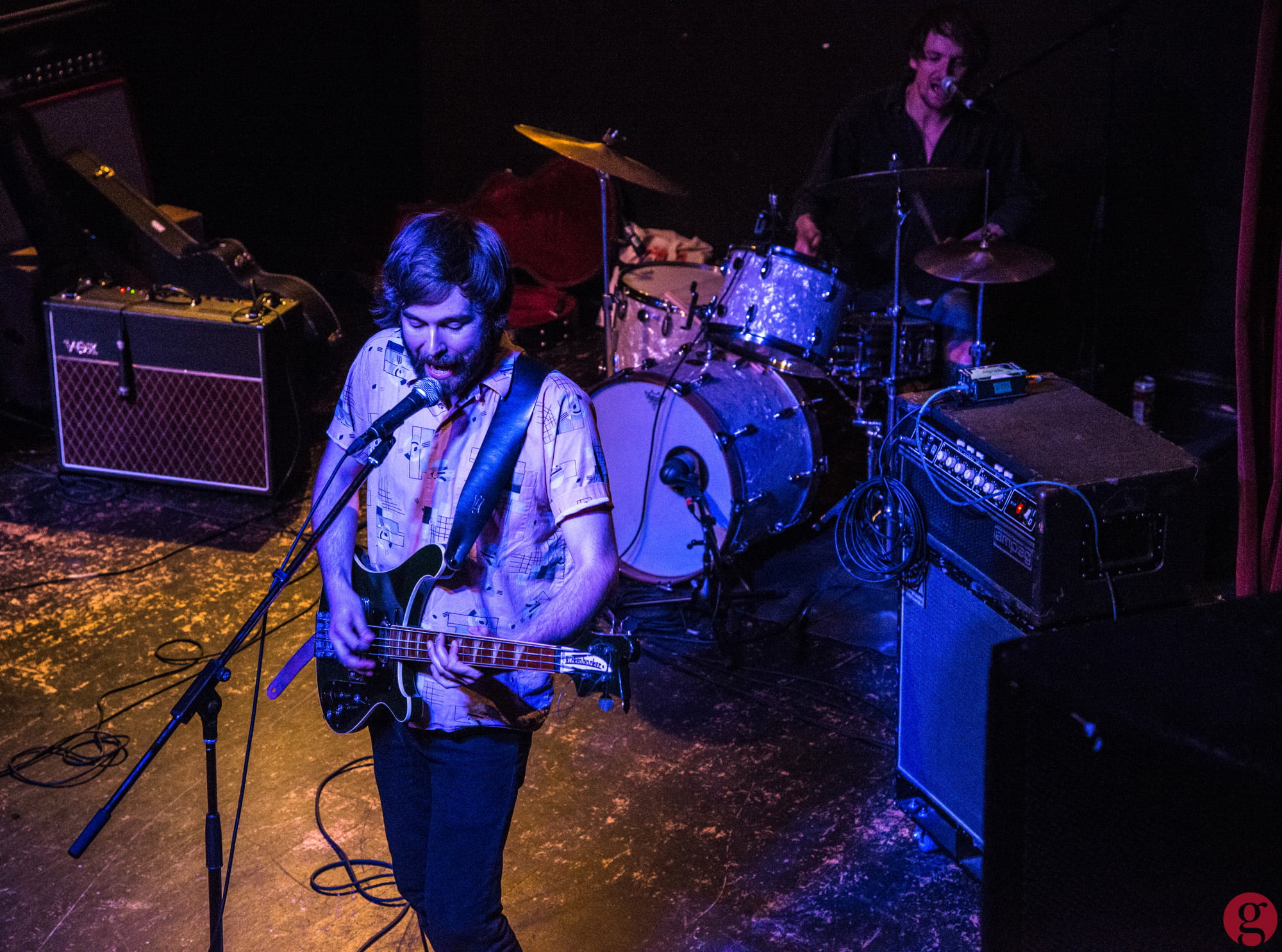 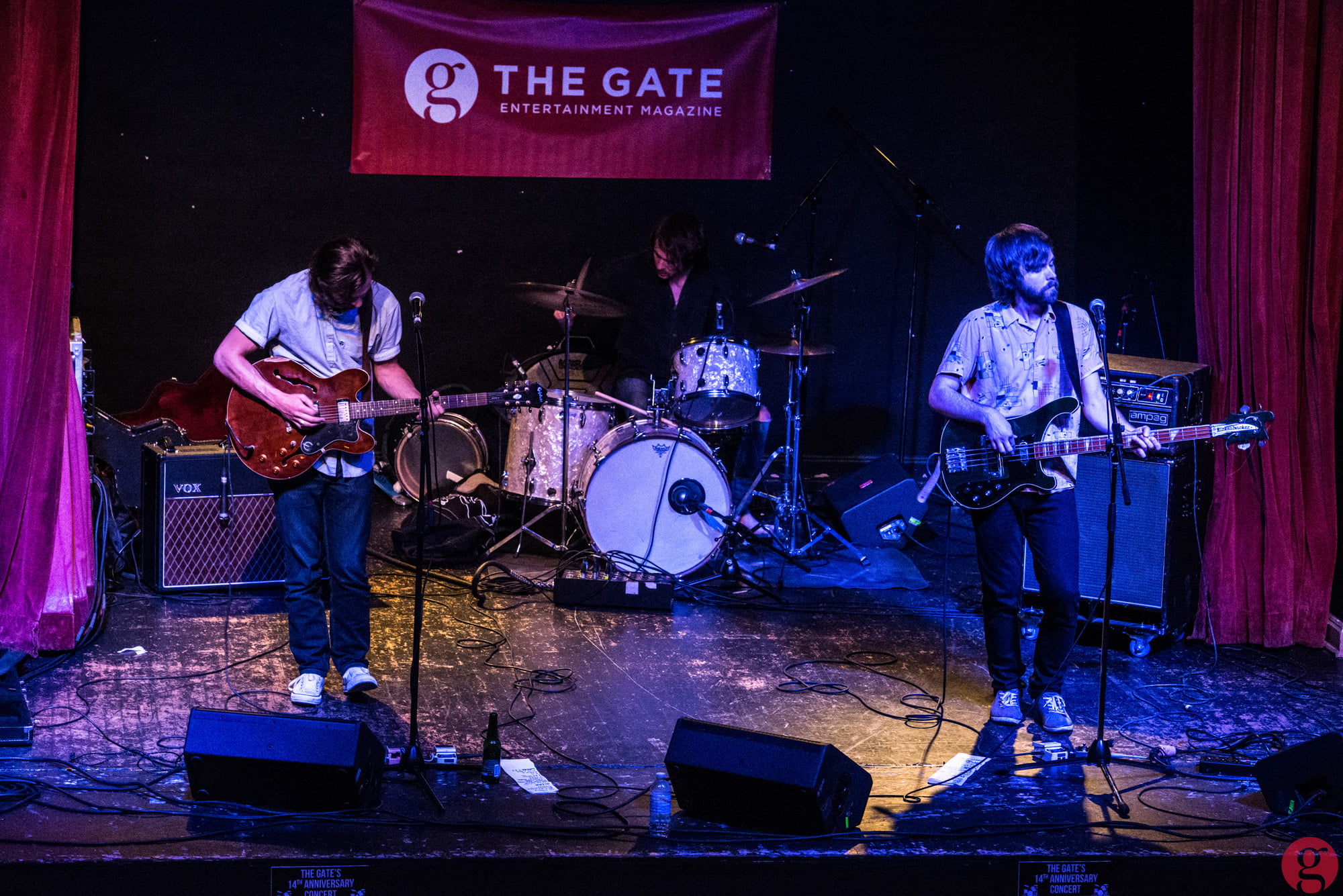 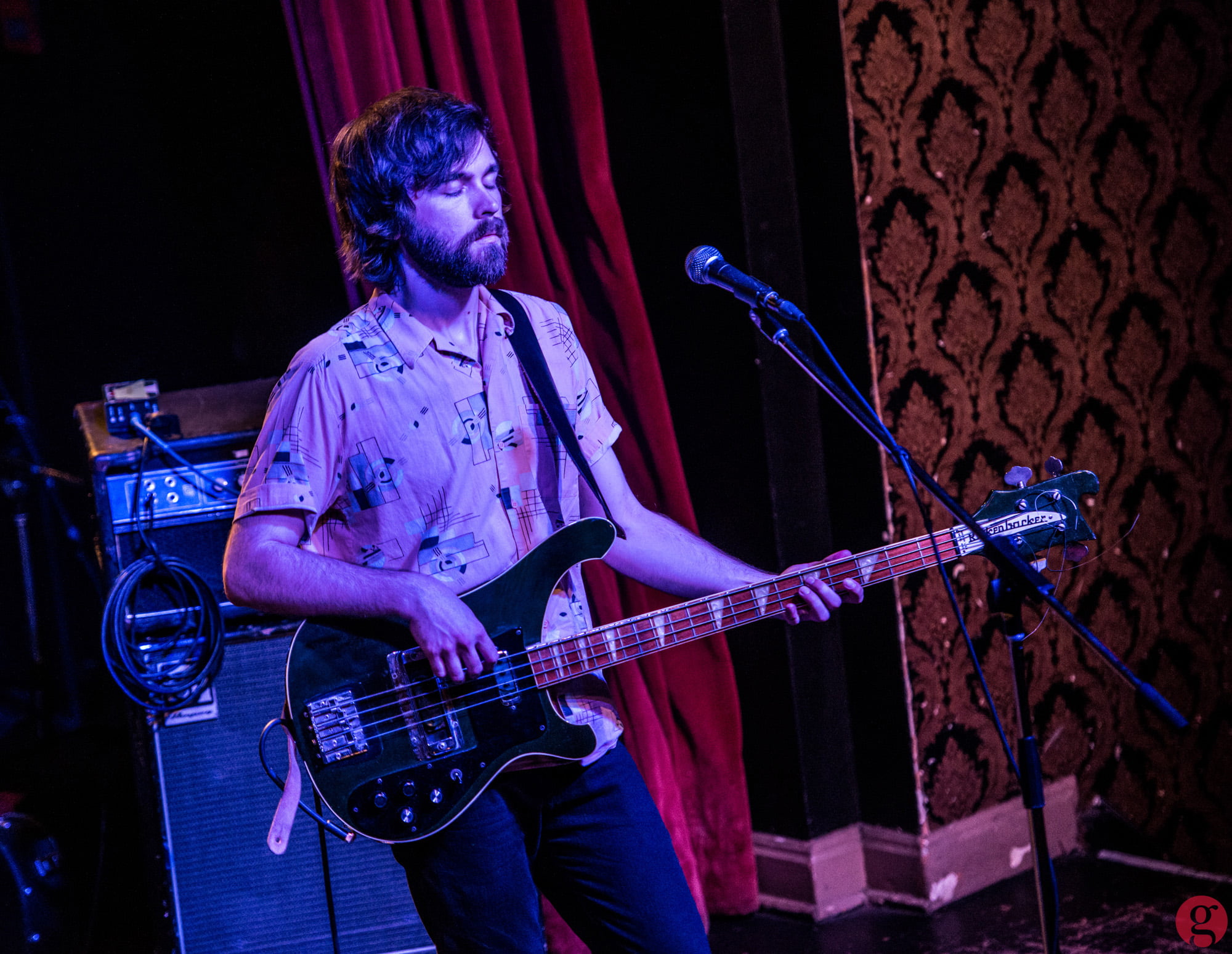 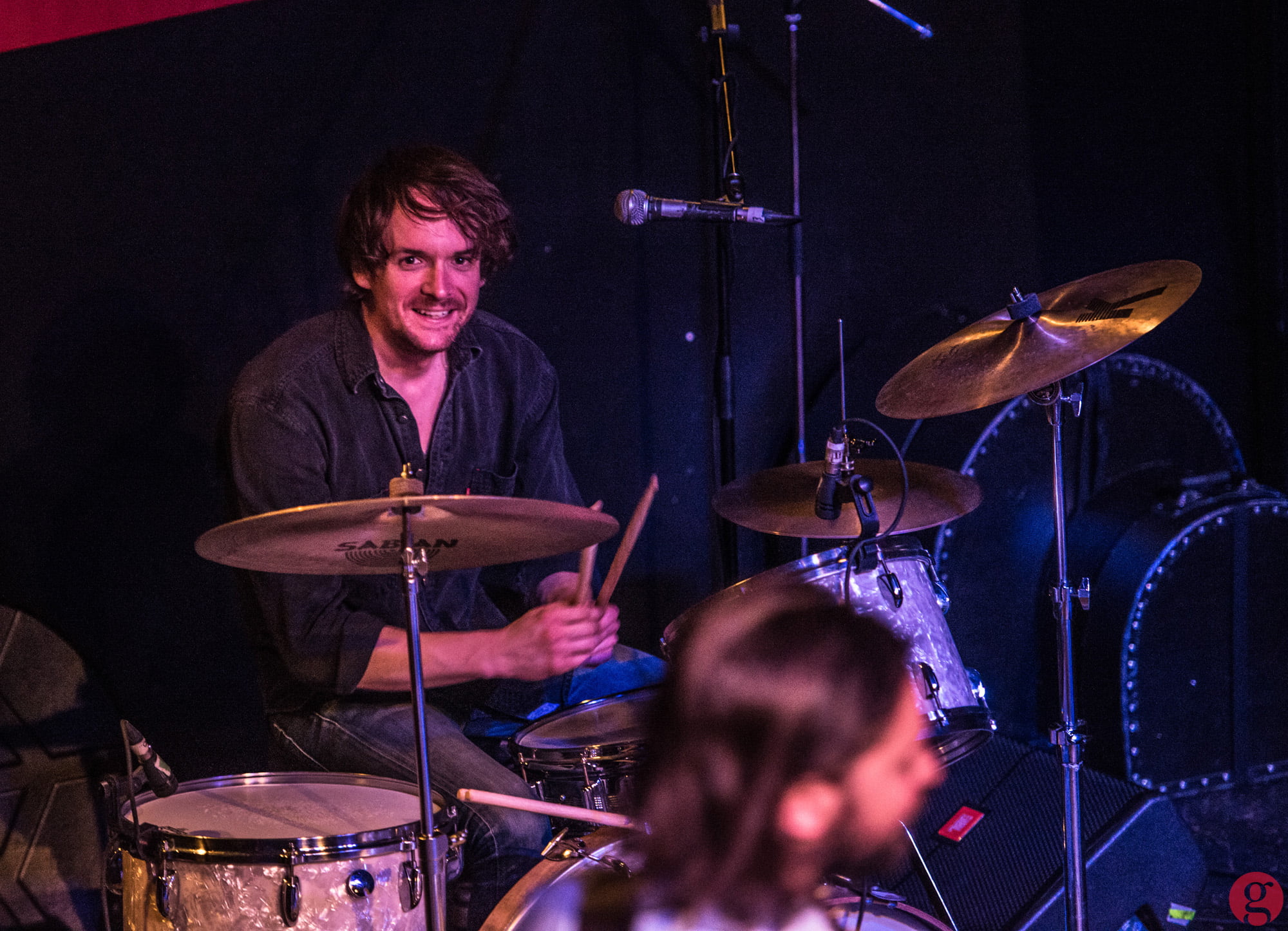 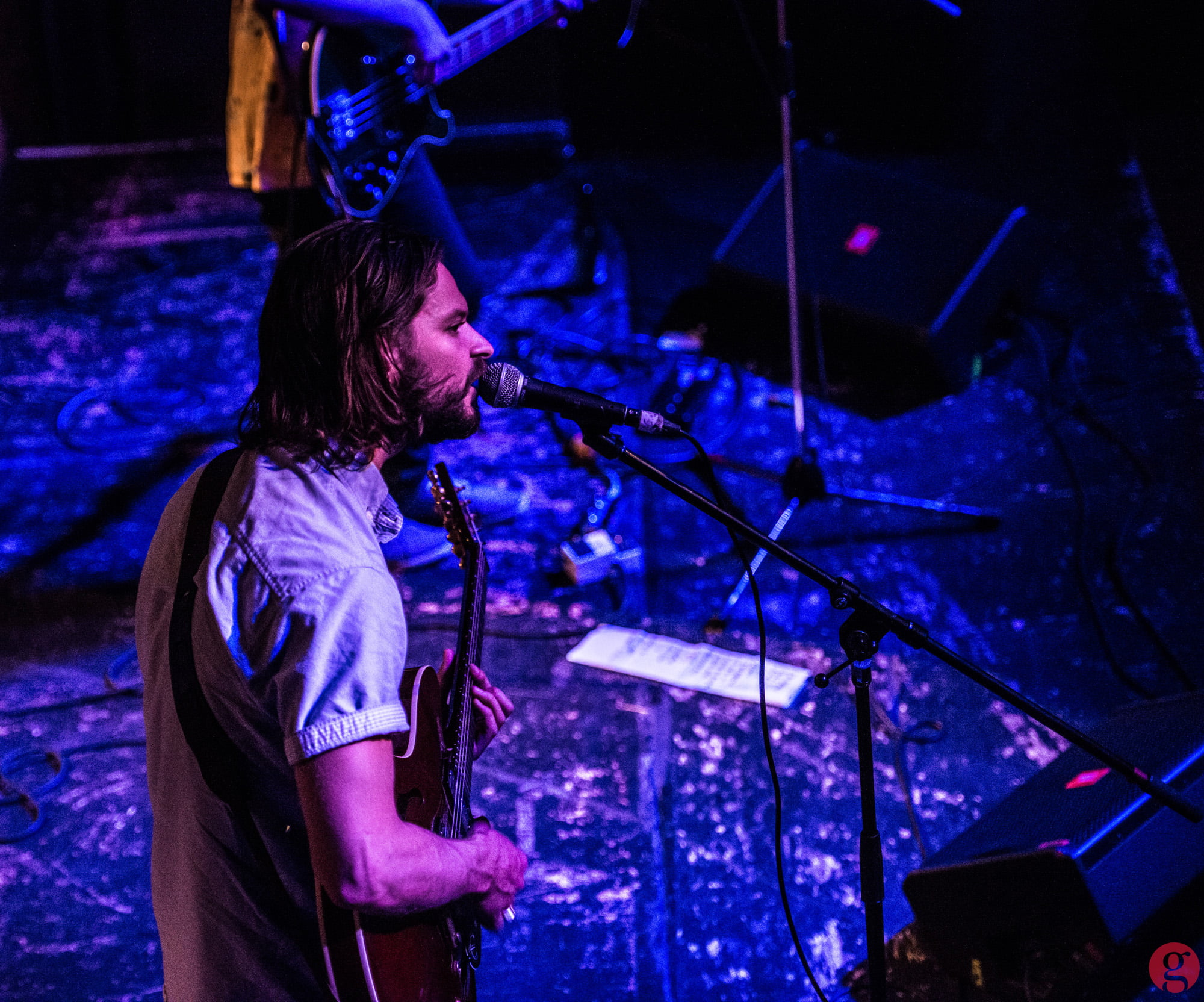 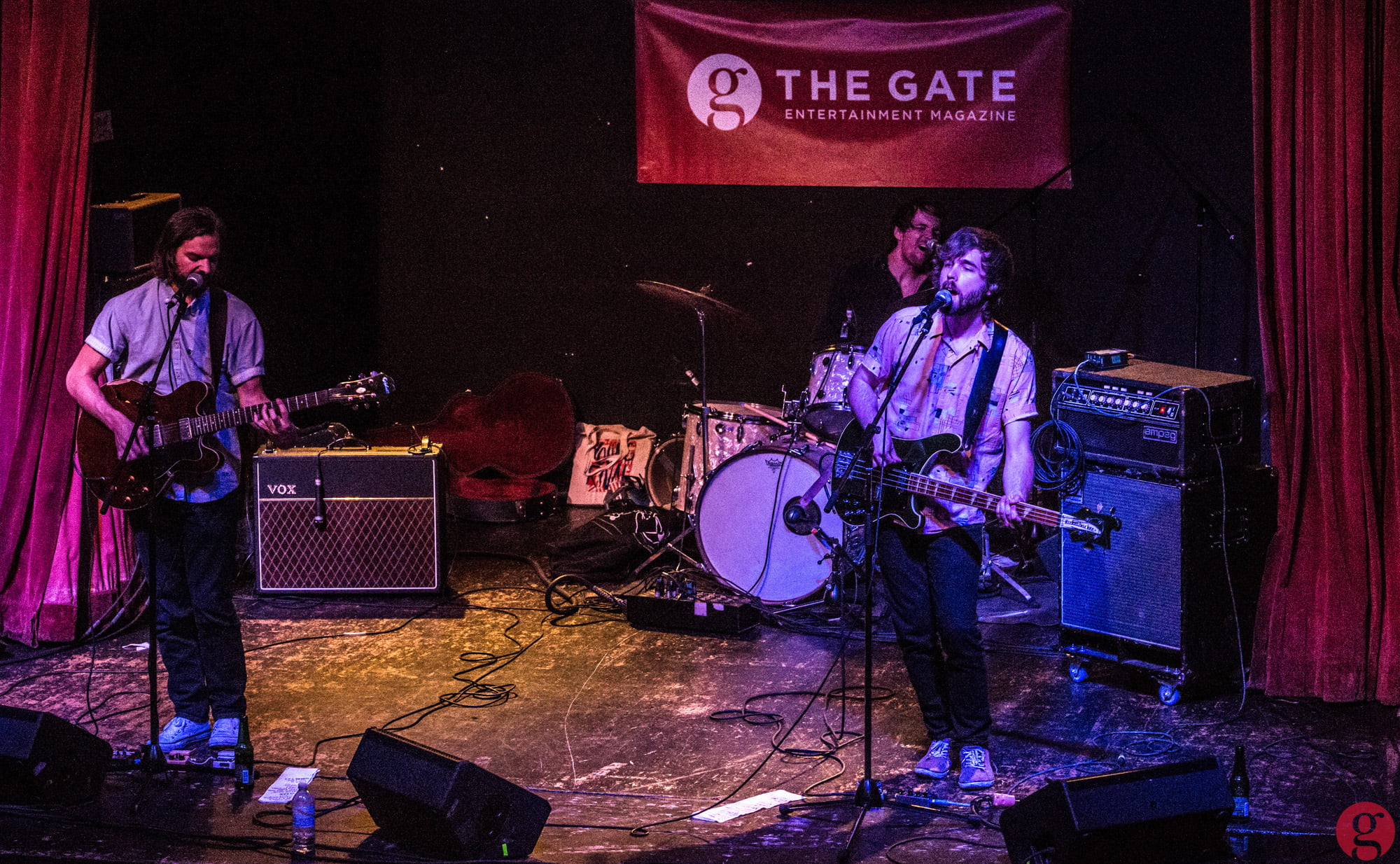 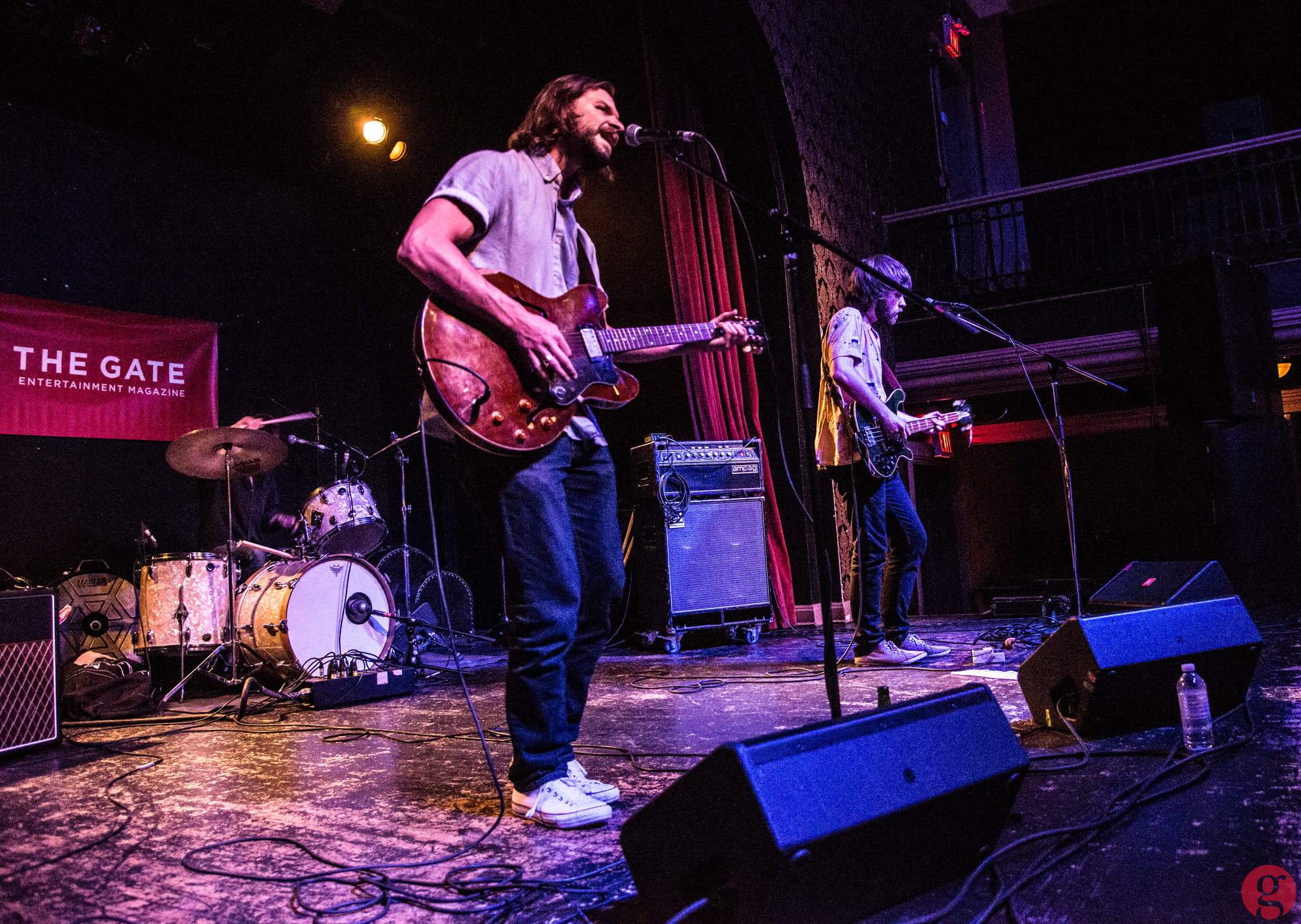 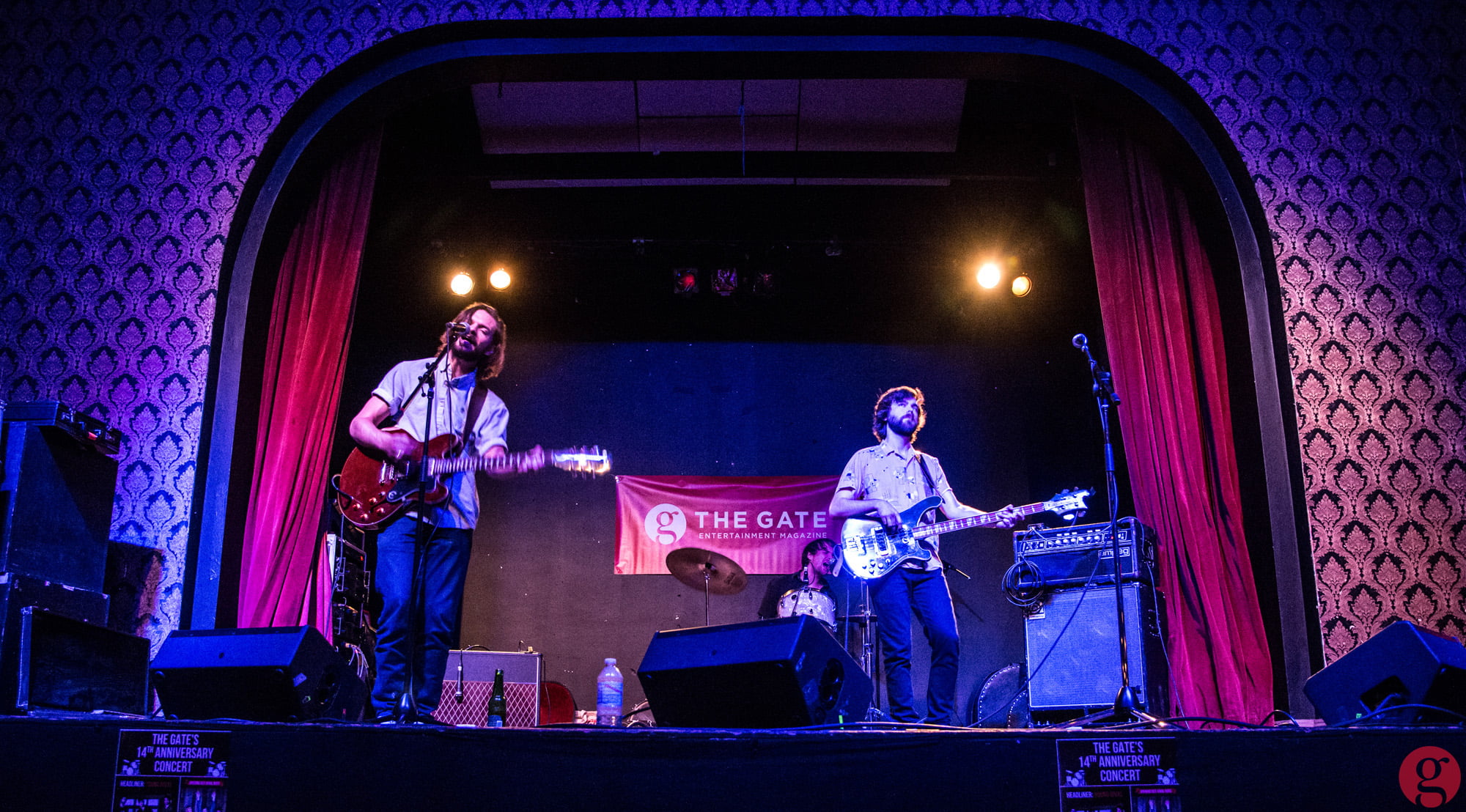 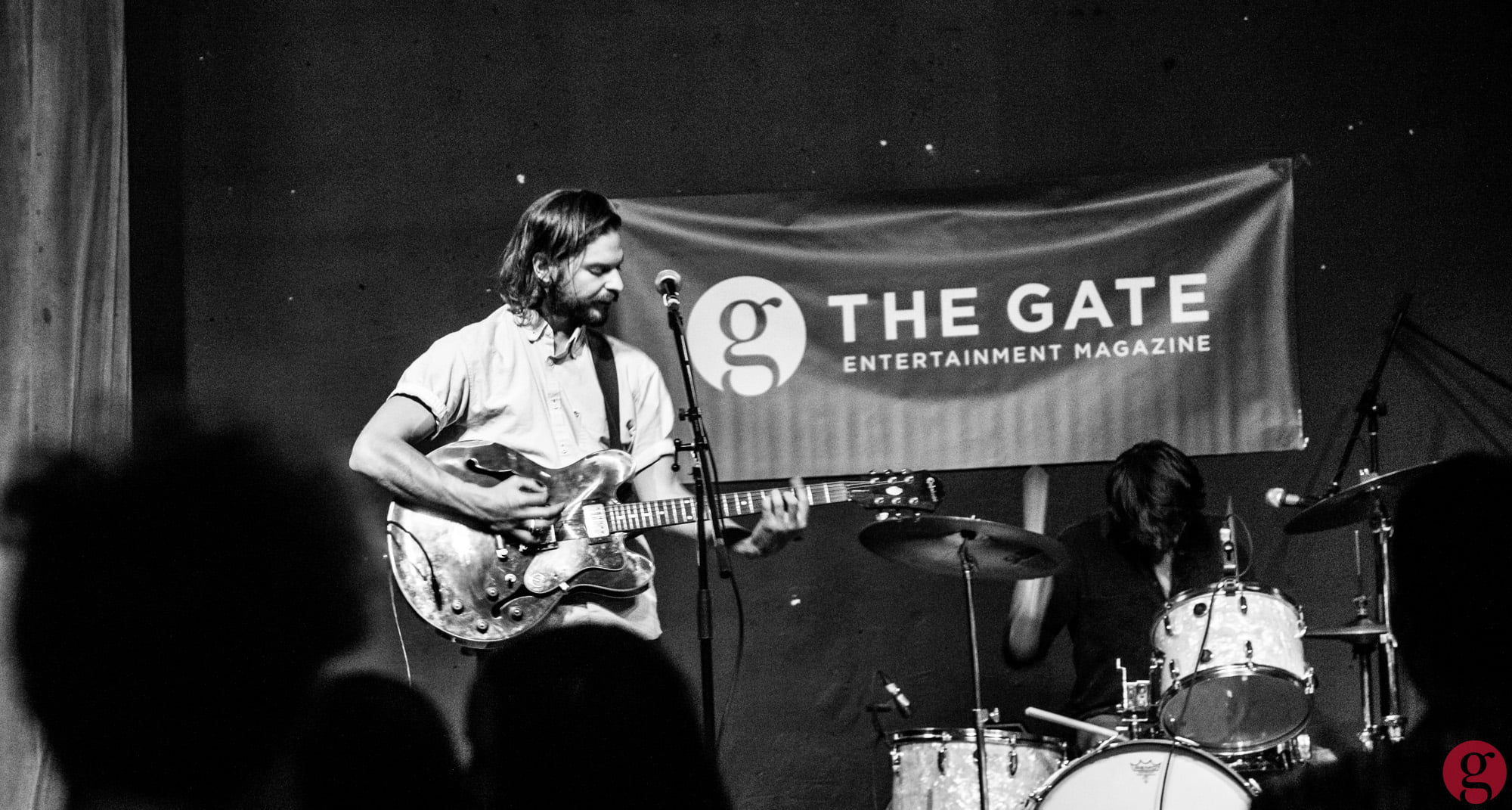 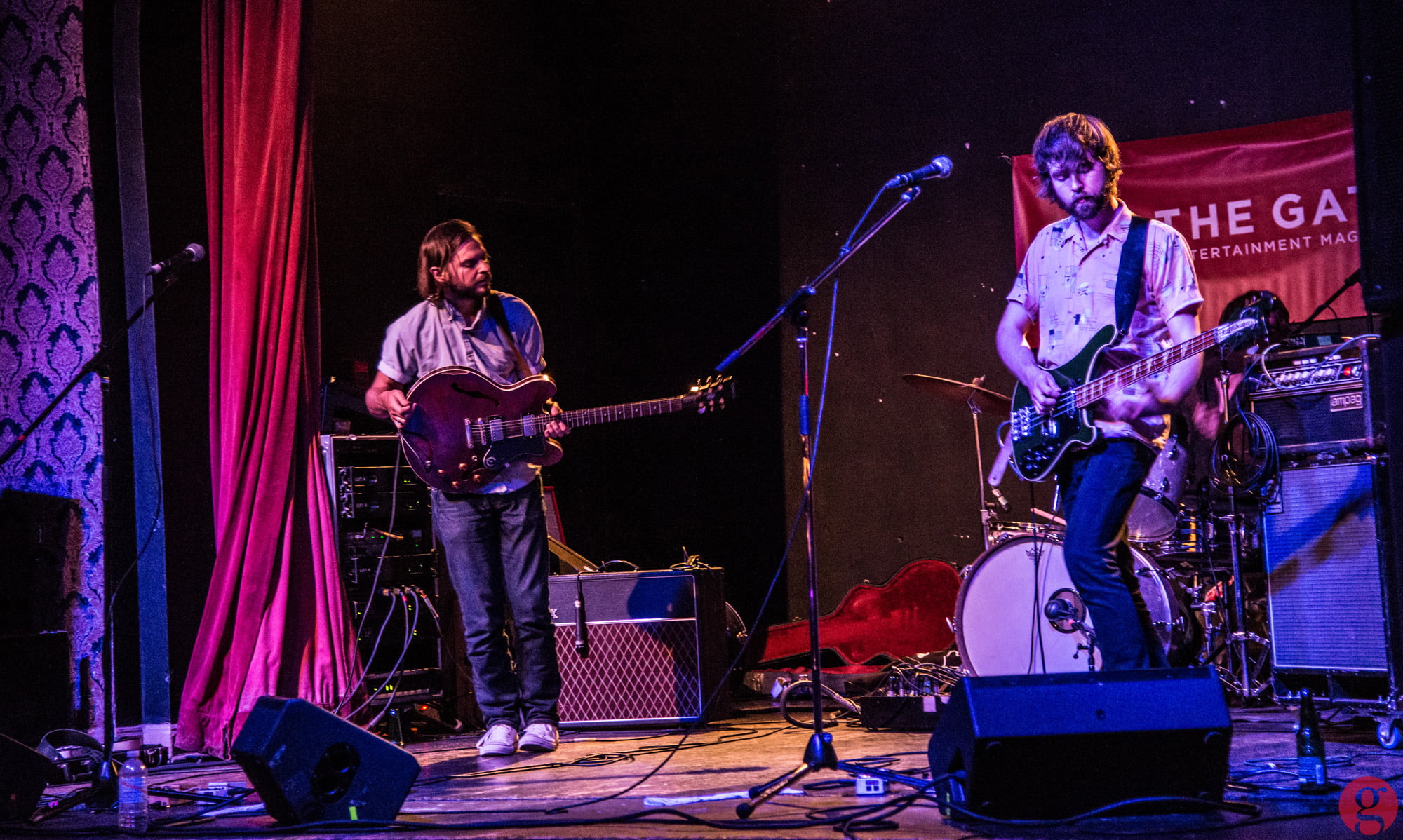