JSHELL announces audio and visual album In My Head, releasing 15 videos in 30 days 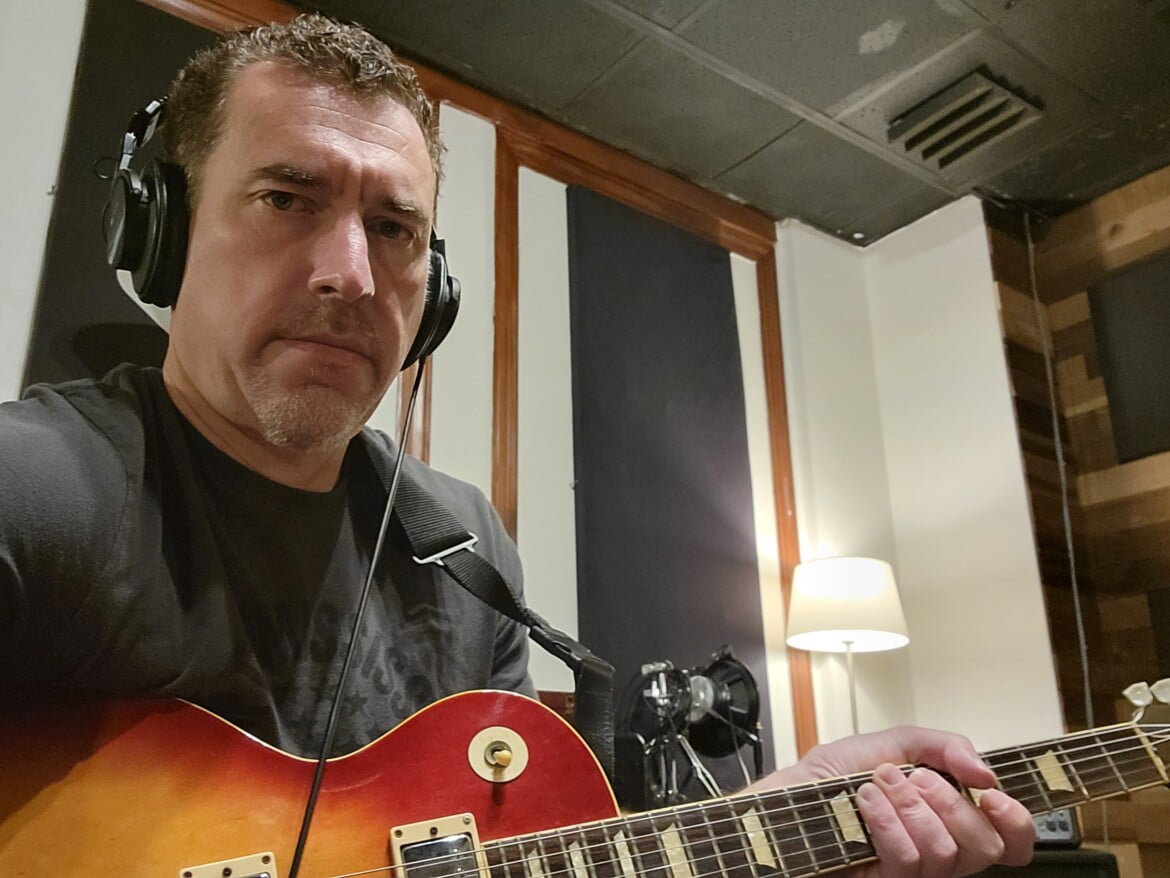 New York, NY, United States, January 17, 2023 – New York City-based Multi-Instrumentalist, Singer/Songwriter and Tater Mansion Tunes Recording Artist JSHELL announces his AUDIO AND VISUAL rock album IN MY HEAD by releasing VIDEOS FOR ALL 15 TRACKS on the album beginning TODAY and leading up to the complete album release which will be available for purchase, downloading and streaming on all streaming services on FEBRUARY 14TH.

IN MY HEAD also features special guest appearances from some of the best musicians in the business, including the incomparable STEVE HACKETT (former lead guitarist of GENESIS and a pioneer of progressive rock in his own right), KATIE JACOBY (violinist extraordinaire and co-leader of the orchestra for THE WHO), JAKE CINNINGER (guitar virtuoso of jam band titans UMPHREY’S MCGEE) and SCOTT METZGER (another guitar virtuoso of jam band titans JOE RUSSO’S ALMOST DEAD and WOLF!).

“I am excited to share my music with fans of rock music and am humbled by the genius that Steve, Katie, Jake, Scott and the other contributing musicians, vocalists and engineers brought to the project. Turn It Up!” says JSHELL.

JSHELL, who counts such artists as GENESIS, THE BEATLES, THE WHO, RUSH, QUEEN, JOURNEY, BILLY JOEL, IRON MAIDEN, STYX and PHISH as key influences, produced, wrote and arranged ALL 15 tracks on IN MY HEAD while playing ALL the drums, bass guitar and keyboards and providing lead and background vocals, rhythm and lead guitar and percussion. IN MY HEAD also features mastering by Grammy Award-winning Randy Merrill of Sterling Sound (PAUL MCCARTNEY, FOO FIGHTERS, IMAGINE DRAGONS, MUSE, ADELE, LADY GAGA, HARRY STYLES and many, many others).

Beginning today, JSHELL will be releasing 15 VIDEOS, all of which were written, produced and directed by JSHELL, every other day over the next 30 DAYS for each of the 15 tracks on IN MY HEAD. Fourteen (14) of the videos are animation – NONE of which are lyric videos – and one video is live action.

The release schedule for each of the 15 videos, which will be available for viewing on JSHELL’s Instagram, TikTok and YouTube pages and which is in the order of the track listing on IN MY HEAD, is as follows:

For all information relating to JSHELL and the release of his AUDIO AND VISUAL album IN MY HEAD, please visit JSHELL’S website, Instagram, TikTok and YouTube.