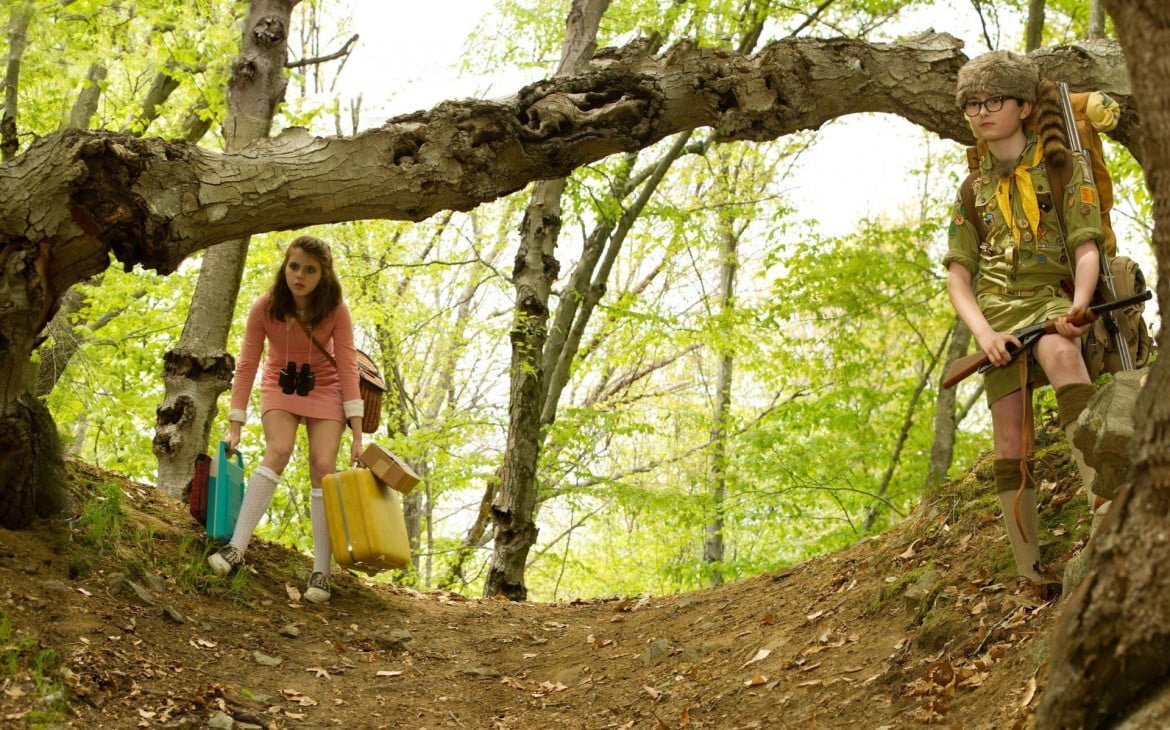 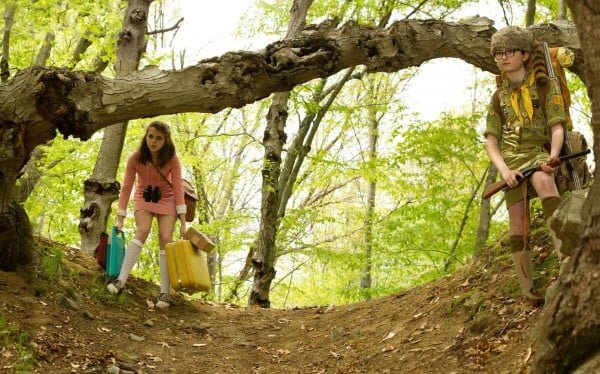 There’s an inescapable landing between unimpeded childhood and the grown-up world with all of its resident angst and constraint, and it’s often aptly coined as the summer when everything changes. That middle place is Moonrise Kingdom.

Wes Anderson’s latest film is New England summer romance, circa 1965, at its most awkward and enviable. Two precocious twelve-year old misfits Suzy and Sam (Hayward and Gilman) fall in love, run off together and hide away much to the alarm of everyone else on the island. Naturally, New Penzance goes from zero to nuts over the pair of missing dropouts, and to give matters urgency a tropical storm is moving in.

Our heroes’ quest to be married–to grow together and leave all their troubles of youth behind. Although not actually a licensed clergyman, Cousin Ben (Schwartzman) is happy to facilitate this end.