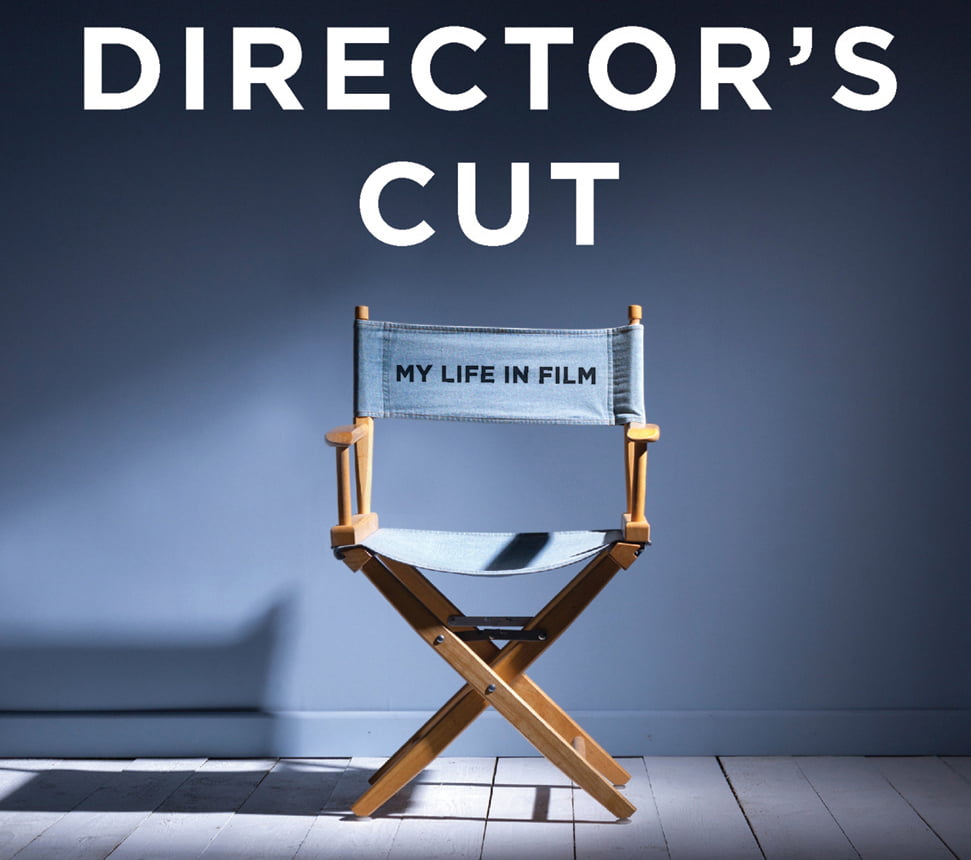 Hailing from Toronto’s own Cabbagetown neighbourhood, I recently had the pleasure of sitting down with Canadian film and television legend Ted Kotcheff. In these days of instant celebrity gained by many who have done absolutely nothing worth celebrating, it is wonderfully refreshing and gratifying to sit down with someone who not only had to fight his way up through the ranks but who actually blazed a number of original trails along the way.

The occasion of our meeting and conversation was the release of his new highly entertaining memoir Director’s Cut. We met up in a lounge in the TIFF Lightbox and the conversation began with something we had in common: we both began with live television experiences at the CBC, only in Mr. Kotcheff’s case, he was hired on two weeks before the Canadian Broadcast Company even began broadcasting television programming.

“I knew nothing about TV of course, nobody else did here either because there was no TV production even happening here yet,” said Kotcheff. “I was hired first as a stagehand then very quickly moved to directing live dramas. It was crazy then but having to direct comedies and dramas and thrillers, everything, really prepared me for my varied film directing career.”

That film directing career included making one of the films credited with establishing the film industry here in Canada, The Apprenticeship of Duddy Kravitz.

“I was sharing a very decrepit flat in London with Mordecai Richler [Kotcheff and Richler were best friends for 44 years] when he wrote the book and I told him then that one day I was going to go back to Canada and make a great film from his book,” said Kotcheff. “Neither one of us believed I would do it, but…”

The film was not only made but became a landmark in Canadian cinema history and gave young Richard Dreyfuss his first starring role. Dreyfuss told me a few years ago that, “I thought my performance was so f***ing bad in that film I was sure I would never appear in another one,” said Dreyfuss. “Ted [Kotcheff] kept telling me it was all gold, but I didn’t believe him. Because I thought I was so bad in it I pursued the Hooper role [in Jaws] with a vengeance just so I would get hired in something, anything, before Duddy came out. Well Duddy came out and I got some of the best reviews I have ever gotten for it!”

Ted Kotcheff’s Hollywood filmmaking career included the first screen appearance by the iconic John Rambo in the film First Blood. No one really wanted Sylvester Stallone to play the part because he had starred in four non-Rocky movies and all had bombed. “I kept insisting that Sylvester was perfect,” said Kotcheff. “I saw something introspective and sensitive under the big physique and ultimately I was allowed my choice.” Of course that film went on to be a huge hit spawning many sequels and many in Hollywood believe it was Ted Kotcheff insisting he play Rambo that was what saved Stallone’s career.

Here is where the cross-genre experiences Kotcheff had at the CBC came in to valuable focus for his Hollywood films included a western (Billy Two Hats) a war film (Uncommon Valour) a sports film (North Dallas Forty) and sociological comedy/drama (Fun with Dick and Jane) a goof off comedy (Weekend at Bernie’s) and almost… almost a James Bond film (The Living Daylights).

“Turning down Living Daylights was the only time in my life I turned something down because of money,” said Kotcheff. “That franchise was so successful that I thought I deserved a nice fee for it since they came to me with the offer. They said it was too much, I turned it down.”

After many years directing features, the opportunity to get back in to TV presented itself in 1999 when Kotcheff was offered the job of producer and director–when he wanted to direct–on the show Law & Order: SVU. “Originally [executive producer] Dick Wolf offered me a series called ‘Sex Crimes’ that was an offshoot of movie he had written called ‘The Preppie Murder’ about the real life Robert Chamber/Jennifer Levin murder case in New York,” said Kotcheff. “I signed on for three months to develop it, get a few scripts ready, cast the leads, but I got so wrapped up in it I just wanted to stay a part of it.” The network thought that “Sex Crimes” was a bit too lurid a title for a prime time show, so they switched the title to “Special Victims Unit” which was then re-branded to Law and Order: Special Victims Unit and Ted Kotcheff remained on the show for 12 years until retiring in 2011.

While the name Ted Kotcheff might not be as well known as a Steven Spielberg or a Martin Scorsese, it certainly is well known to cinephiles and especially to Canadian cinephiles. Ted Kotcheff is a Canadian to be admired for showing the rest of us that you can take whatever dream you have and realize it, no matter where you are from. He became a Canadian filmmaker before there was even a Canadian film industry to speak of–then went to London and then to Hollywood to show them just what a determined Canadian with a camera can do.

When reading Ted’s exceedingly entertaining book I was reminded of something his dear friend Mordecai Richler once said, “I am world famous all across Canada.” That is Ted Kotcheff, a filmmaker of enormous output and influence, and a Canadian. 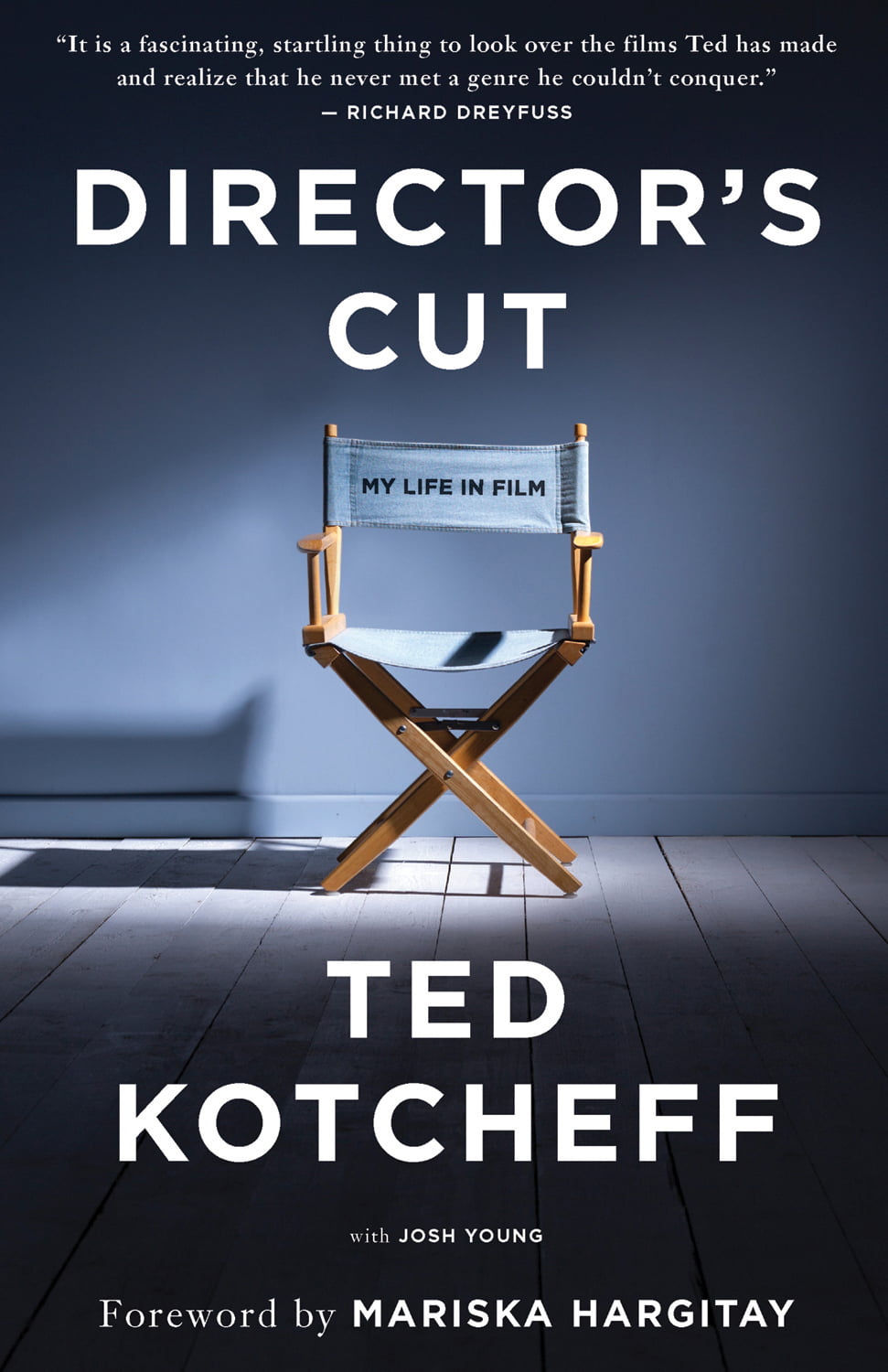 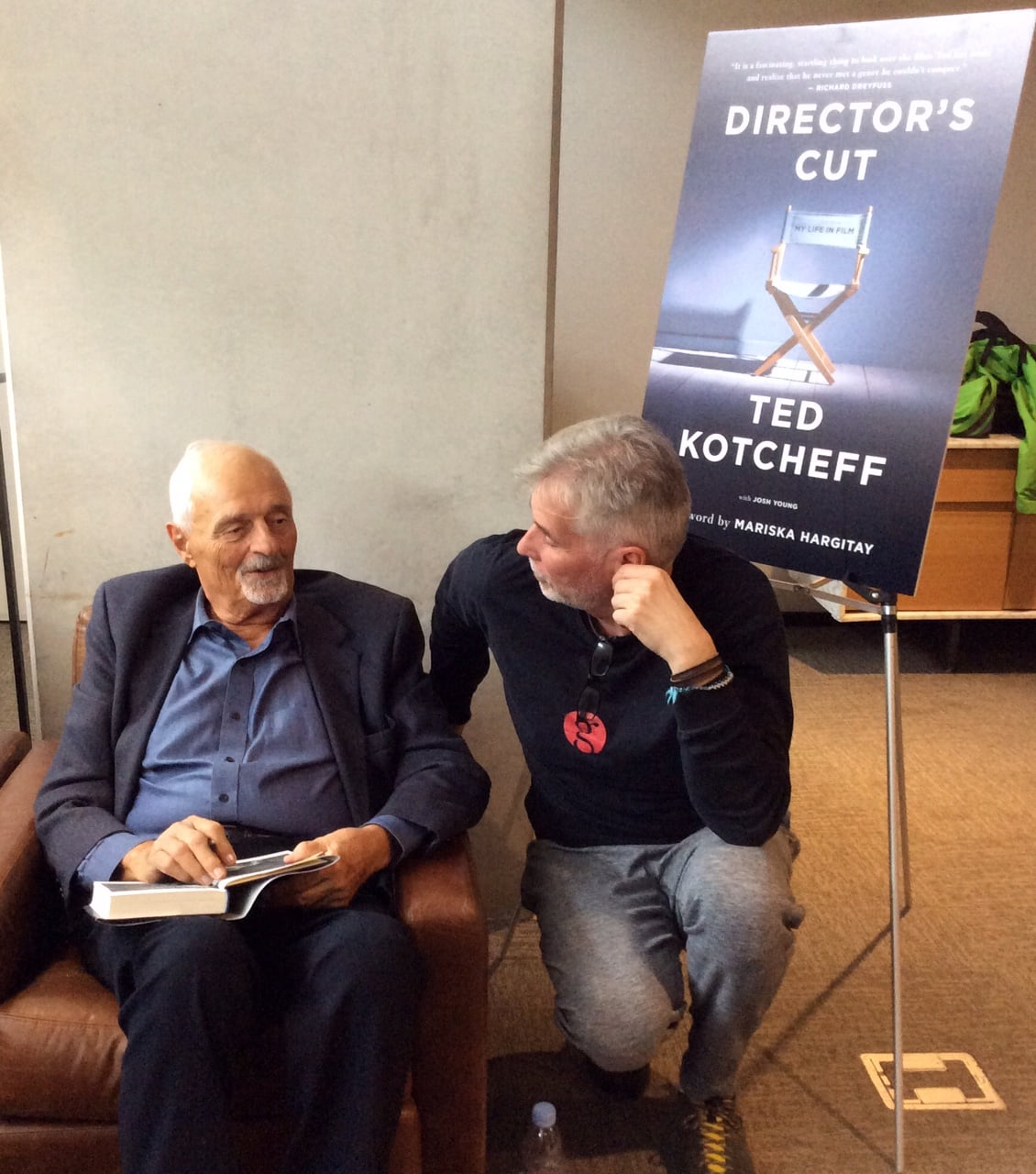