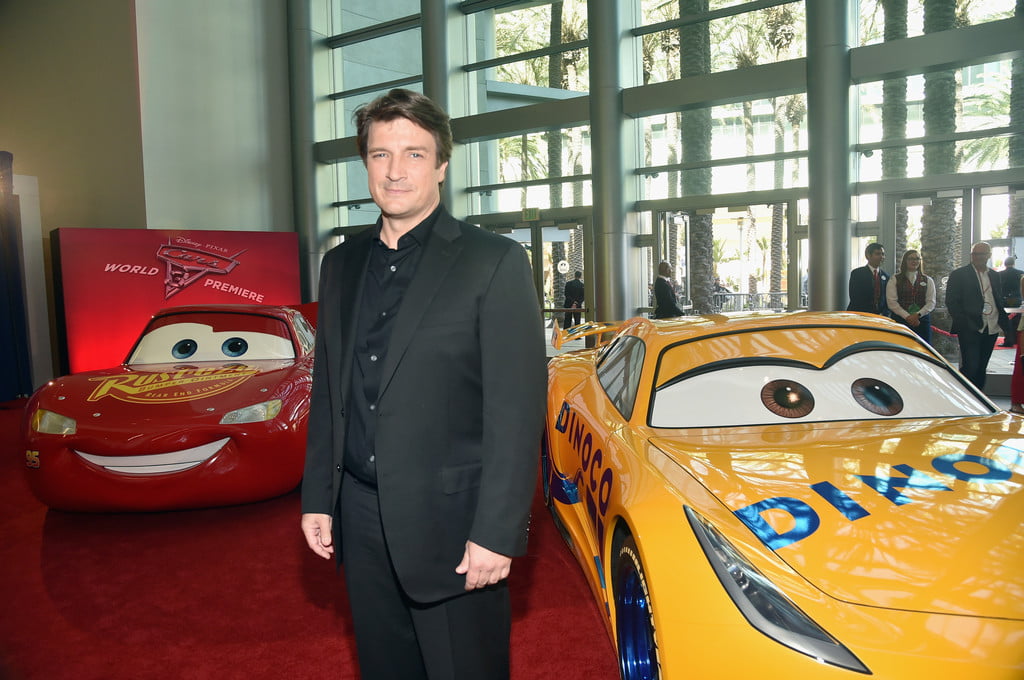 Nathan Fillion, known best for his work on the hit TV series Firefly and Castle, has had a long and varied career in both television and film. As much as he enjoys being in front of the camera one of his favourite things to do is lending his voice to characters on the big and small screens and for video games.

His latest work can be heard in Pixar’s Cars 3, where Fillion voices Sterling, a suave chief executive coupe who becomes the new sponsor of once-glorious racer Lightning McQueen (Owen Wilson). The role is the second Pixar gig for the 46-year-old Canadian actor, who previously lent his voice to villainous frat bro Johnny Worthington in Monsters University.

In Cars 3, blindsided by a new generation of blazing-fast racers, the legendary Lightning McQueen (Owen Wilson) is suddenly pushed out of the sport he loves. To get back in the game, he will need the help of an eager young race technician, Cruz Ramirez (voice of Cristela Alonzo), with her own plan to win, plus inspiration from the late Fabulous Hudson Hornet and a few unexpected turns. Good ‘ol Lightning isn’t through yet but he has many a challenge to face to test the heart of a champion on Piston Cup Racing’s biggest stage!

The role of Sterling was almost tailor-made for Fillion. Sterling knows the ropes and is quite the charmer. He’s a marketing genius who buys the once-simple Rust-Eze Racing Center and transforms it into a state-of-the-art training facility. When a humbled Lightning McQueen rolls in, Sterling has every intention of helping catapult Lightning back to the top, so long as out-of-touch Lightning plays by the new rules of modern racing. 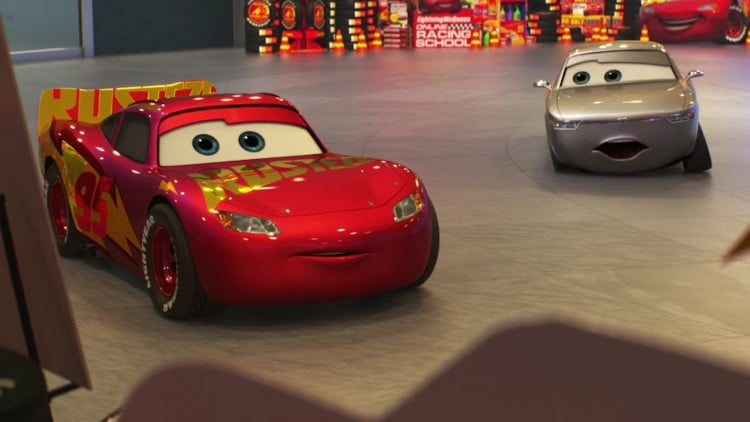 “Sterling is charming, but there is a line between charm and skeevy,” Fillion said during our interview while he was in Toronto to promote the film. He continues, “charming is someone who admires you, can disarm you, and gain your trust. Skeevy means they aren’t really looking out for your best interests and they don’t really care. It’s up to someone like Sterling to keep that trust and get the best he can for all parties involved.”

Fillion has been very busy over the last few years. Known best for his roles on the hit TV series Castle and Firefly, he recently did a few-episode stint on Modern Family as Hailey’s older weatherman boyfriend, Rainer Shine. “I had a blast working on that show. Working with that cast was a comedy master class. Loads of fun, it really didn’t feel like work at all.”

The popular actor has many projects in the works, but it was just revealed that Netflix has added five new cast members to the second season of Lemony Snicket’s A Series of Unfortunate Events. 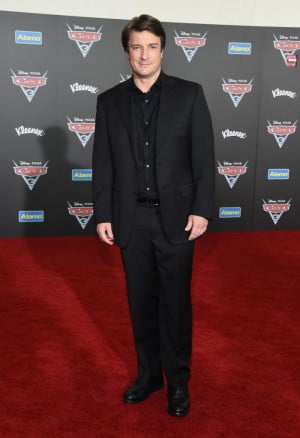 Nathan Fillion, along with funny man Tony Hale (Veep), Sara Rue, Lucy Punch and Roger Bart will all join the upcoming season, although no details have been revealed about their characters. The actors will join returning cast members Neil Patrick Harris, Patrick Warburton, Malina Weissman, Louis Hynes, Presley Smith and K Todd Freeman. The cast announcement was made over the weekend at Netflix’s FYSee space in Los Angeles, during a panel discussion for A Series of Unfortunate Events.

For now, Fillion can’t wait for audiences to see him in Cars 3 as Sterling, the cool business coupe who may or may not be looking out for Lightning McQueen’s best interests.

Cars 3 cruises into theatres on June 16, 2017 and is truly a treat for the whole family.

I spoke with actor Nathan Fillion about his role as the business car “Sterling” where he shared his experience of working on a Pixar film, seeing his character come to life on the big screen, giving advice to up and coming young actors and what it was like to work on the hit sitcom Modern Family.