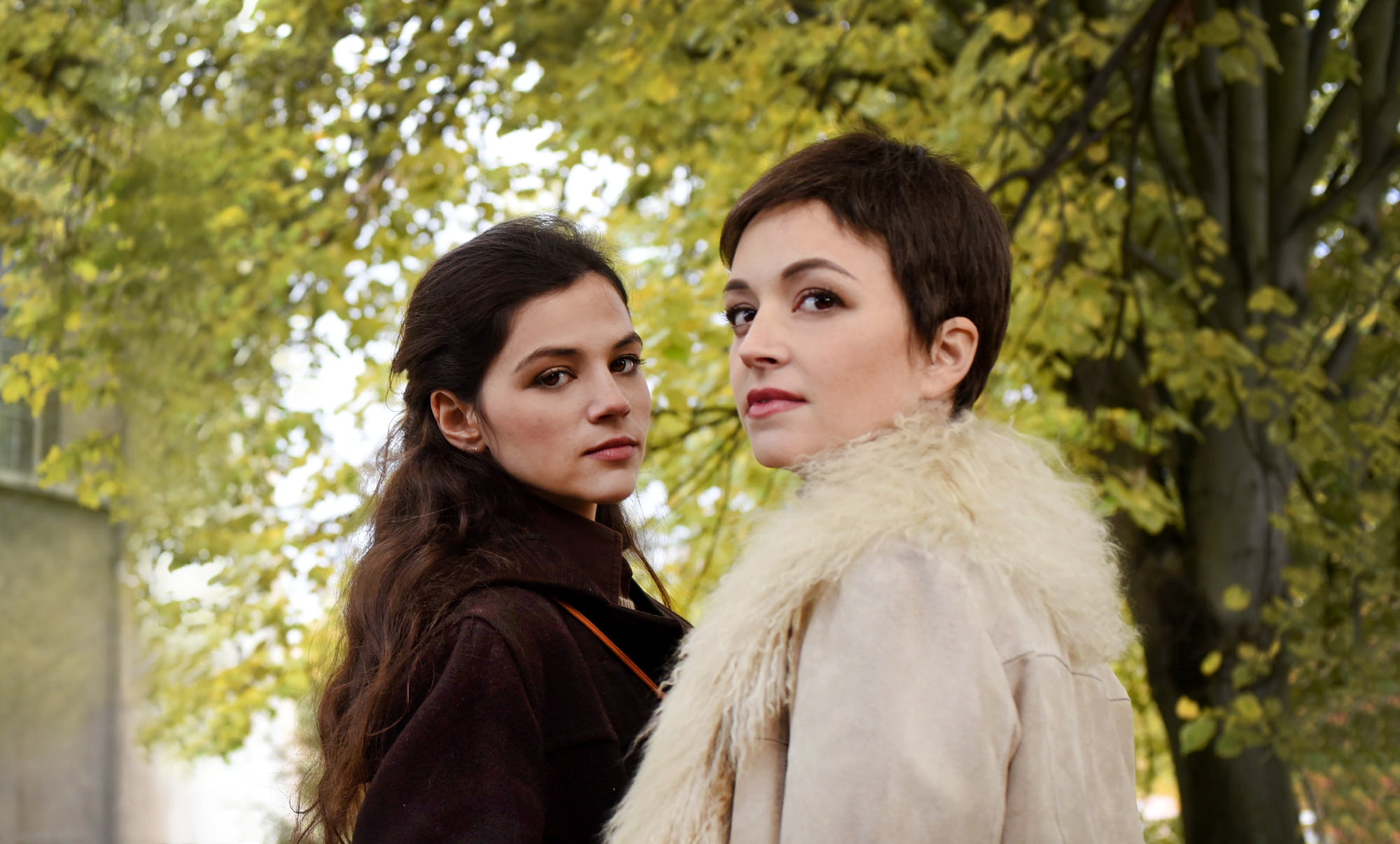 Writer-director Avi Nesher’s historical mystery Past Life entertains, but never fully figures out what it wants to be. Juggling narratives of sisterly togetherness, memories of holocaust survivors, patriarchal biases in the 1970s, and what it means on a religious level to forgive and forget, Past Life has a lot of elements that should fit together smoothly, but never cohere. It’s a satisfactory period piece loosely inspired by true events with some great performances and lots of novel details to heighten its characters and core mystery, but it’s also forgettable and sometimes frustratingly drawn out and repetitive.

The mystery at the heart of Past Life starts in 1977, when Jewish chorale singer and aspiring composer Sephi Milch (Joy Rieger) is accosted after a concert in West Berlin by an elderly woman (Katarzyna Gniewkowska) who was in the audience. The unknown woman berates Sephi, calling her the daughter of a murderer. Curious as to what the woman could have meant, Sephi asks her tabloid journalist older sister, Nana (Nelly Tagar), to help do some digging into their family’s past and the background of their holocaust survivor parents during their time in Poland. Sephi’s father (Doron Tavory) begins opening up about his past and admits to some wrongdoing that might have been taken out of context and out of need for survival, but Nana remains convinced that dad isn’t telling the whole truth. Sephi is aided in her search for answers by Thomas Zielinski (Rafael Stachowiak), a Polish composer who happens to be the grandson of the elderly woman that started their concurrent quests for answers and closure.

Nesher (The Matchmaker, Turn Left at the End of the World) gets Past Life off to a decent enough start. The pace is quick, but intelligent, with necessary details about the motives and personalities of the main and supporting characters getting doled out a little bit at a time instead of getting spelled out all at once. The plot points, clues, and side characters begin to add up, but they never become overwhelming or overstuffed until around the halfway point of Nesher’s work.

Things start to get messy in a hurry, and the well paced nature of Nesher’s first half begins to get bogged down. Past Life becomes confused as to whether it wants to be a profession based character drama, a historical allegory, or a mystery. Sephi is constantly being held down and insulted by her choir’s chauvinistic conductor, while Thomas tries to get the young woman to open up and share her compositions with a larger audience. At the same time, Nesher wants to initially make it seem like Thomas might have dubious aims for teaming up with Sephi. That’s interesting, but largely forgotten about when Sephi’s father starts talking about a diary he kept that may or may not still exist and Nana suffers a major health scare that essentially takes that character out of the film. I understand that life is messy and that things happen along the way to derail even the most noble of inquiries, but Past Life starts to suffer from too many heavy threads piled onto each other without interesting resolutions to many of them. 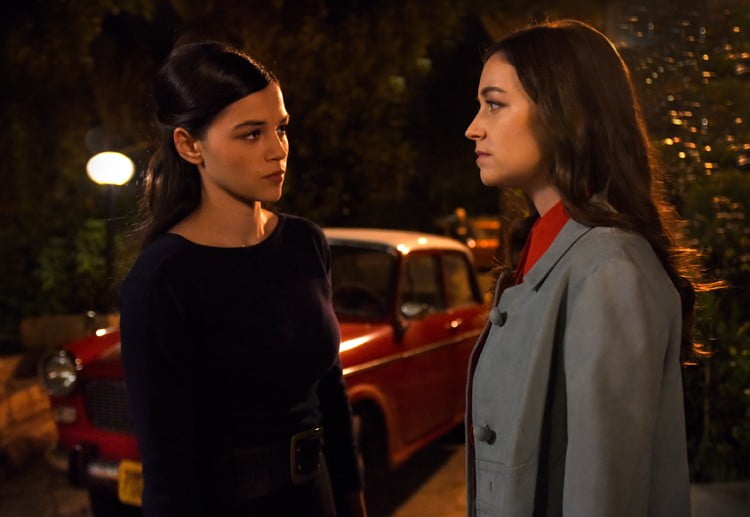 Further hobbling things, although far less problematic than the overstuffed plot, is Nesher’s inability to show many of the past events being talked about. There are a few blink-and-you’ll-miss-them flashbacks to the time Sephi’s father spent hiding from the Nazis, but the majority of Past Life’s revelations revolve around people reading histories from sheets of paper. These aren’t short passages, either. These are massive dumps of exposition that are told rather than shown, and at its least interesting points Past Life feels more like a radio drama than a cinematic experience. At one point, the ailing Nana begins dozing off during one of these sequences, and it’s hard not to sympathize.

What makes Past Life work almost in spite of itself is that Nesher’s dialogue and second half exposition dumps are well written and flow nicely out of the mouths of his performers. Rieger, Stachowiak, and Tavory all deliver finely honed, nuanced performances, and Tagar is so good that it’s hard not to wish Nesher had given her more or better material to work with. Nesher has given his cast almost too much to work with, but somehow everyone is able to make sense of it all. Kudos also go to Nesher for not trying to manufacture suspense or visceral thrills from a story that can’t sustain it. The emphasis on the humanity of the characters sees Nesher’s film thorough to the end with a notable amount of grace.

Past Life builds to a somewhat predictable climax after revealing – again, predictably – that the mystery at the heart of Sephi and Nana’s family wasn’t what they initially thought. It’s a film that should end ten to fifteen minutes before it ultimately does, but Nesher’s parting thoughts on the differences between Jewish and Catholic attitudes towards forgiveness are nicely delivered and don’t go unnoticed. They’re not connected to much of anything else in the film because Nesher’s wheels have been spinning in other locations for far too long, but it’s a perfect way to end Past Life: an imperfect movie with an interesting mystery and a lot of heartfelt sentiments that are nice, but ill fitting as a whole.

Check out the trailer for Past Life: