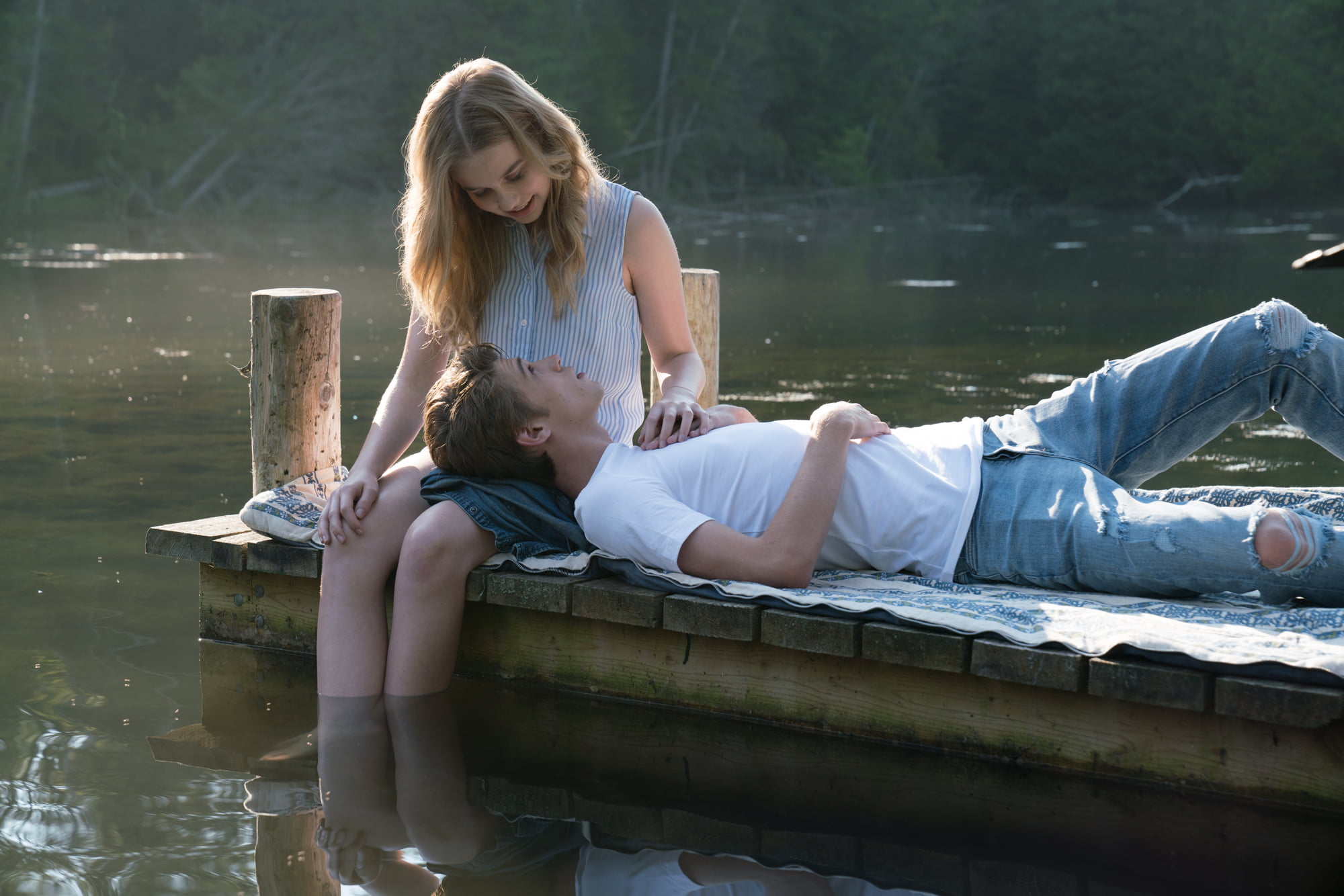 The fantastical teen romance Every Day comes with a high concept plot that requires a somewhat lofty suspension of disbelief, but if you’re willing to go along with it, the results are unexpectedly delightful. Director Michael Sucsy (The Vow, the HBO remake of Grey Gardens) and screenwriter Jesse Andrews (Me and Earl and the Dying Girl) might not be taking their adaptation of author David Levithan’s bestselling YA tome as far or ambitiously as they probably could, but the results are engaging, entertaining, refreshing, and come with just enough thematic material to chew on after the film ends.

Sixteen year old Rhiannon (Angourie Rice, further establishing herself as a star in the making) finds herself taken aback by her previously aloof jock boyfriend’s playful and caring nature during an impromptu date. On this one particular day, her boyfriend isn’t a completely self-obsessed, chain smoking, eye wandering lout, but the very next day, he acts like nothing happened. This anomalous behaviour is a result of her boyfriend temporarily having his consciousness taken over by “A,” a literal wandering soul who ages like a normal human being, but wakes up in a different person every morning. “A” becomes smitten with Rhiannon after their date, and begins to wonder if they could make a go of it as a couple, even if this spirit can’t control which body it will pop into next. Initially, things go well between the two of them, but obvious, unavoidable complications in their relationship will push things to a breaking point.

The premise of Every Day could have gone spectacularly wrong. From the synopsis I just wrote, it would be easy to see how Sucsy and Andrews could have turned Levithan’s material into an icky, unhealthy fantasy with a controlling, impossible, and emotionally abusive relationship at its core. These potential bullets are dodged because while neither Sucsy nor Andrews are willing to give more depth to their material than is already there, each of these potential concerns is tackled head on and with just enough poignancy to make the fantasy feel earned. Every Day takes time to look at issues of gender fluidity, depression, personal responsibility, and it always acknowledges that “A”’s very existence is kinda creepy, bordering on outright demonic possession. Every Day could turn either overtly or unwittingly dark or gross at any point, but it provides enough emotional answers to allow viewers to buy into the concept. This desire to tackle the problematic leanings of the material proactively goes a long way to making this unique, frothy concoction into something likable. The tantalizing issues raised by Every Day’s romantic leanings aren’t dwelled upon for more than a few moments at a time each, but the fact that the filmmakers aren’t ignoring them is commendable. 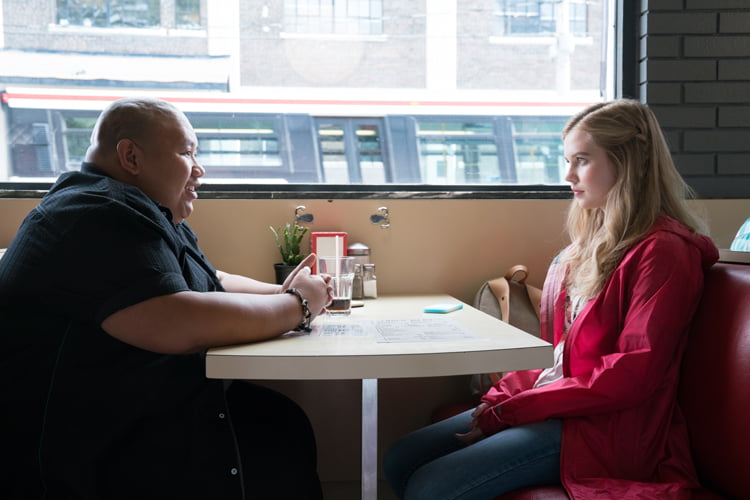 A big part of the film’s warmth and generosity comes from Rice’s performance and the way that Sucsy and Andrews frame the various forms of “A.” Since “A” can inhabit people of different races, sexes, and body types – thankfully all of which are the same age – Rice is forced into creating a believable person who could credibly have romantic and intellectual chemistry with dozens of other actors. Some of this work is done by Andrews’ keenly assembled sense of such an ethereal character, always making sure that “A” stays constant on the inside, and making the audience care for a character that doesn’t actually have a face. It’s a testament to Rice’s performance that she’s able to make such a high concept gambit work on screen as well as it does.

Every Day is an easy film to nitpick. “A” is beholden to a similar, stringent set of arbitrary rules that made people question the plausibility of Gremlins, so sometimes it takes a leap to buy into the plot if you aren’t fully invested already. The family stuff involving Rhiannon’s bipolar dad (Michael Cram) and her stressed out mom (Maria Bello) adds nothing of note except adding running time. Sucsy’s visual style of direction is pedestrian, but serviceable. The story is supposed to take place somewhere outside Baltimore, but the filming locations are obviously Toronto. None of this really matters, however, since Every Day is a film that already had such a low bar to clear that its positives safely catapult the story over the seemingly minor, negative elements. I also know that I am not the core demographic for Every Day, so I mostly took this with a healthy grain of salt. I furthermore know that this is also better than many other modern romances aimed at the same demographic.

Every Day opens in theatres everywhere on Friday, February 23, 2018.

Check out the trailer for Every Day: