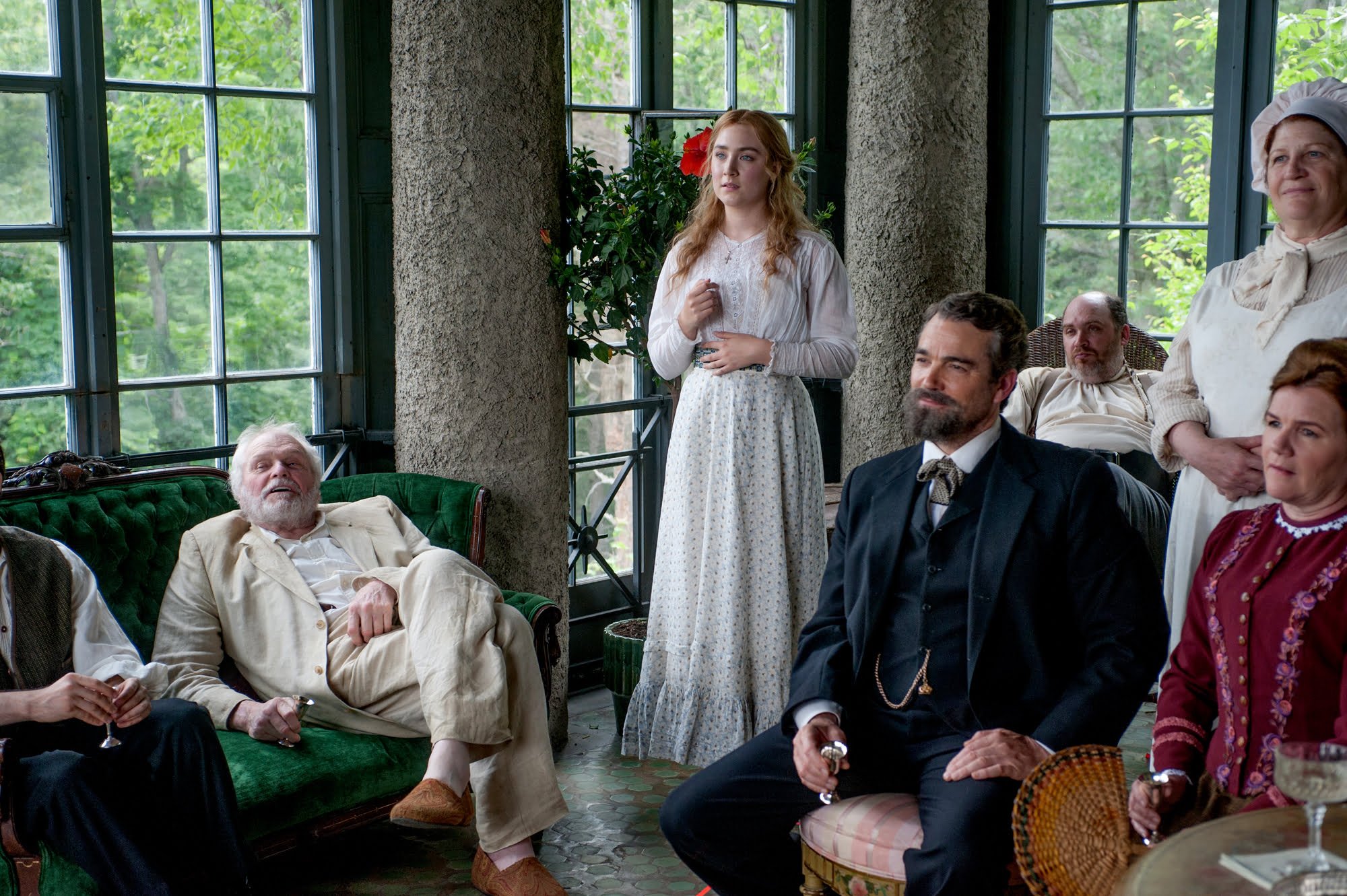 A film based on one of the most celebrated plays in history adapted for the screen by a Tony winning playwright sounds like a “can’t miss” artistic proposition, but director Michael Mayer’s The Seagull proves that even the easiest of roads to success can go slightly awry. Instead of using Anton Chekhov’s play of the same name to elucidate themes and concepts in new, fresh contexts, Mayer (A Home at the End of the World, Flicka), screenwriter Stephen Karam, and an all star cast settle in for a faithful, if unexciting rehash that barely improves on a Masterpiece Theatre adaptation of the same material, right down to the cliché of casting of English speaking accents in Russian parts without making any of them attempt accents different from their own.

The Seagull, on a surface glance, is an unromantic, intertwined love story played out among the members of an artistically inclined family around the turn of the century. (Curiously, Chekhov’s play was first published and performed in the late 1800s, but the film moves everything up by a decade for no discernible reason.) Fading Moscow stage actress Irina (Annette Bening) travels to the countryside estate of her ailing brother, Sorin (Brian Dennehy). Irina’s struggling playwright son, Konstantin (Billy Howle), has been living with Sorin and working on his latest deeply metaphorical opus. Konstantin is more than a little miffed that his mother has brought along esteemed playwright and her current crush Boris Trigorin (Corey Stoll). Konstantin has eyes for his current leading lady, Nina (Saoirse Ronan, curiously misused here), but so does Boris. After a backyard mounting of Konstantin’s play goes horribly awry thanks to his mother’s dismissive running commentary and Nina begins giving in to Boris’ advances, it makes the young man spiral into a depression that will tear the family and their friends further apart.

There are plenty of juicy storylines within The Seagull that are treated like B-grade asides by Mayer and Karam. A school teacher (Michael Zegen) has feelings for one of the family’s caretakers (Elisabeth Moss, who should really be given much more to do here), and she has feelings for Konstantin. Then there’s also a doctor (Jon Tenney) who likes the servant girl’s mother (Mare Winningham) and former lover Irina at the same time. I’d go into more detail about how they play into everything, but in Mayer and Karam’s adaptation, these characters are glossed over and paid only lip service in a bid to remain both faithful and economical at the same time. The Seagull is the kind of film that both wants to be supremely faithful to a masterwork, but also wants to clock in at a tidy running time of just over 90 minutes. 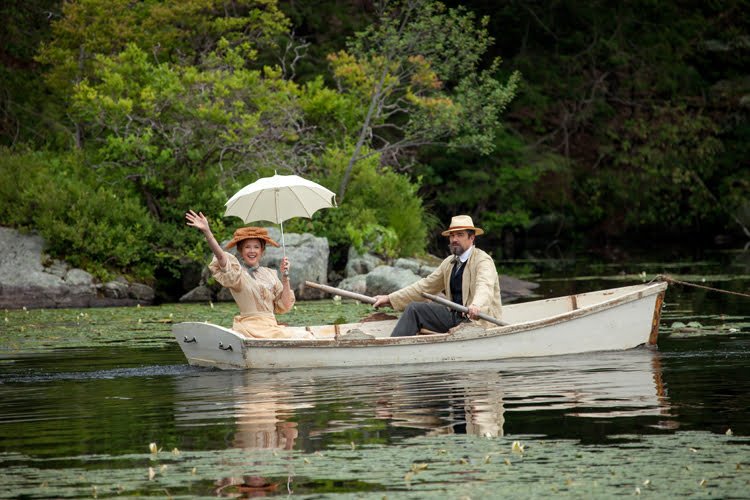 What makes this cinematic adaptation of The Seagull so curious isn’t how stagey it all feels, but the underlying question of why someone would make something this slavishly faithful to the material? Sure, there’s a juicy and complex tale of unrequited love at the centre of it all, but The Seagull was always a play that held a mirror up to the audience to ask the patron what character they sympathised with the most. Through the opposed viewpoints of Konstantin, Boris, and Irina, The Seagull is a work that challenges the notions of what people expect from the theatre, be it artistic playfulness (Konstantin), pointed seriousness (Boris), or melodrama (Irina). It’s a screed about the nature of theatre, so why would one work so hard to keep that aspect intact while making a film? Cinema is a medium that has some similarities, but also a completely different visual and emotional language when it comes to conveying such notions and ideas.

Thematically, The Seagull comes across as stiff and stodgy here, clearly siding with Boris’ in the belief that art should be respectful and flowery. Every bit of stagecraft remains intact here to distracting degree: emotional shifts signalled by characters entering or exiting a scene, big speeches spoken to the rafters, overly careful blocking. It’s not the Mayer hasn’t found a cast capable of handling the material, with Bening and Stoll coming off best, but he’s certainly not giving anyone any leeway to explore or create something new, which in a story that’s expressly about the semantic battle between pretension and cliché is a large setback that the film never overcomes.

In addition to assembling a great cast, however, the one ambitious thing about The Seagull is Mayer’s choice to use natural light throughout most of the film. With most evening sequences lit by candlelight, Mayer has found a way to replicate a sense of time and formality that serves material perfectly. That’s ambitious and the casting is spot on, but everything else is as limp as the doomed titular creature. You can recreate The Seagull at home in better fashion by sitting down with the play and imagining the same cast playing it out again word for word in your own mind.

The Seagull opens at Cineplex Varsity in Toronto and Fifth Avenue Cinemas in Vancouver on Friday, May 11, 2018. It expands to Montreal on June 1, and throughout the summer to other Canadian cities.

Check out the trailer for The Seagull: