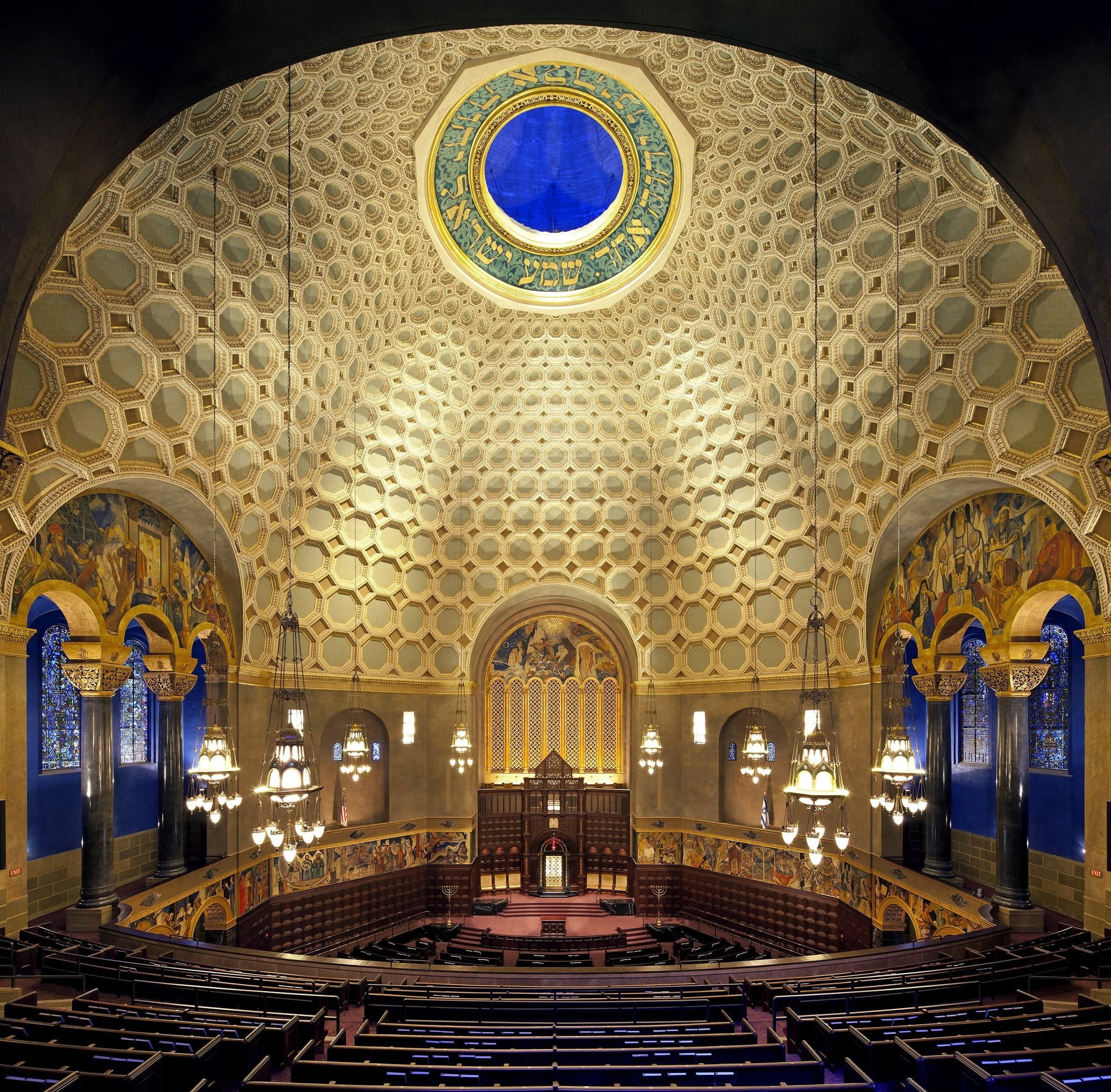 Part personal reflection and partially a work of advocacy, Aaron Wolf’s documentary Restoring Tomorrow looks at a world famous synagogue that’s trying to save itself from cultural irrelevance and extinction. Simultaneously taking a look at his own drifting away from the religious practices he’d been raised with and an crumbling institution’s attempts to withstand an era where fewer people are practicing traditional forms of spiritual devotion, Restoring Tomorrow is a poignant, if somewhat off-kilter examination of Judaism in the modern world.

Wolf, an actor and filmmaker, once attended services and camps at the famed Wilshire Boulevard Temple in Los Angeles, one of the most famous places of worship in the world. Around in one form or another since the 1860s (not long after the city itself was incorporated), the temple rose to prominence with the birth of cinema. Many Hollywood heavyweights, studio heads, and moguls pumped exorbitant amounts of money into the construction and upkeep of the church. The congregation thrived and expanded to multiple locations. By the mid-90s, however, things began to decline, structures fell into a state of disrepair, and it became the mission of new Senior Rabbi Steve Leder to keep Wilshire Boulevard Temple from becoming the latest of many houses of worship to shutter its doors to the community it attempted to serve.

Wolf became reacquained with his former temple after drifting away from religious practice. While he had fond memories growing up with religion in his life, no one in the current third generation of his family in America regularly attends services anymore. When he was living in New York for a time, he watched in sadness as one of that city’s oldest synagogues closed forever, closing a chapter on one of NYC’s previously thriving Jewish communities. Wolf uses the memories he had growing up to fuel Restoring Tomorrow and try to figure out what made him drift away and what could make him want to come back into the fold. 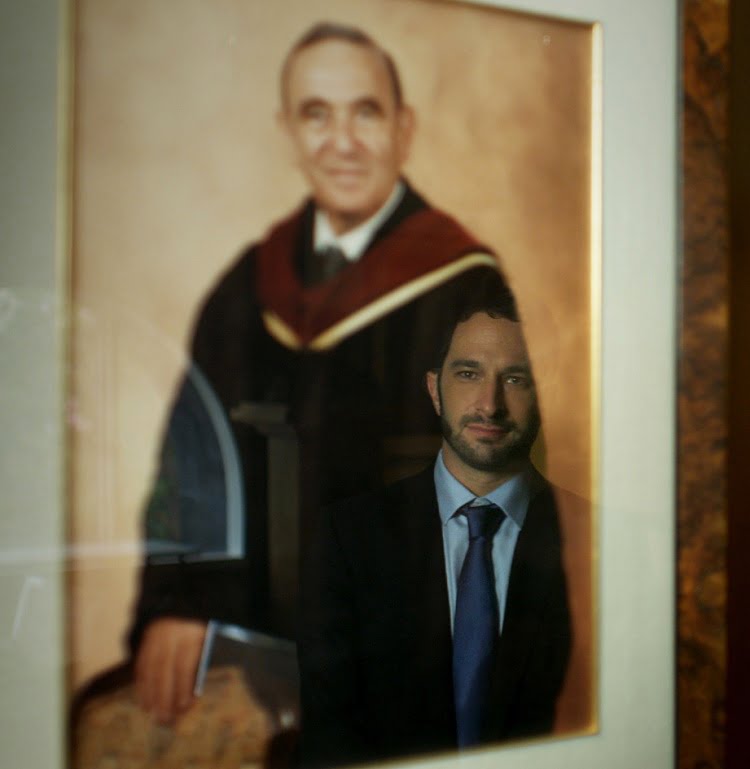 It sounds strange, but the more earnest aspects of Restoring Tomorrow are more resonant and thoughtful than the straightforward look at Wilshire Boulevard Temple’s efforts to get back on track. Rabbi Leder is an eloquent, witty, and warm hearted speaker whose efforts to right his religious ship are sound in theory, but he’s never really asked and never really answers what to do about the growing number of families who are choosing to raise their children without any shred of spiritualism in their lives. He’s intently focused on keeping the people who still value the temple to keep going and making massive, potentially risky improvements, but there’s a larger question at play here that neither Leder nor Wolf can answer. It’s nice to hear about the temple’s steps towards physical and communal renewal, but unless Leder’s “factory that produces Jews” starts making some conversions, Restoring Tomorrow is the sort of documentary that could have an unhappy ending lying just out of sight.

Wolf, who shoots his perspective on matters often from a handheld camera that faces him, asks bolder questions of himself. Clearly caring deeply for his background and the people who raised him, Wolf uses the film as an opportunity for self-reflection, but not self-reverence. The part of the story in Restoring Tomorrow that revolves around his personal feelings about the temple and his religious leanings might be dismissed by some less than reflective critics as indulgent and unprofessional, but they actually hold a resounding amount of truth to them. The subjects and perspectives that Wolf speaks of in his private asides go far beyond the ways we think of religion as we progress through our lives, and says more about how we view a sense of community and how those points of view change through geography, life experience, and the people we interact with along the way.

Everything about the reconstruction of the Beverly Wilshire Temple is nice enough, but Wolf’s more daring and personal take on the matters arising from the reconstruction are a lot more interesting and weighty. In a day where people are the biggest building blocks of a place of worship that almost eclipse the bricks, mortar, wood, and glass, Restoring Tomorrow does a fine job of reminding those who might have drifted from their chosen faith to think about what their decisions mean to a larger community.

Check out the trailer for Restoring Tomorrow: