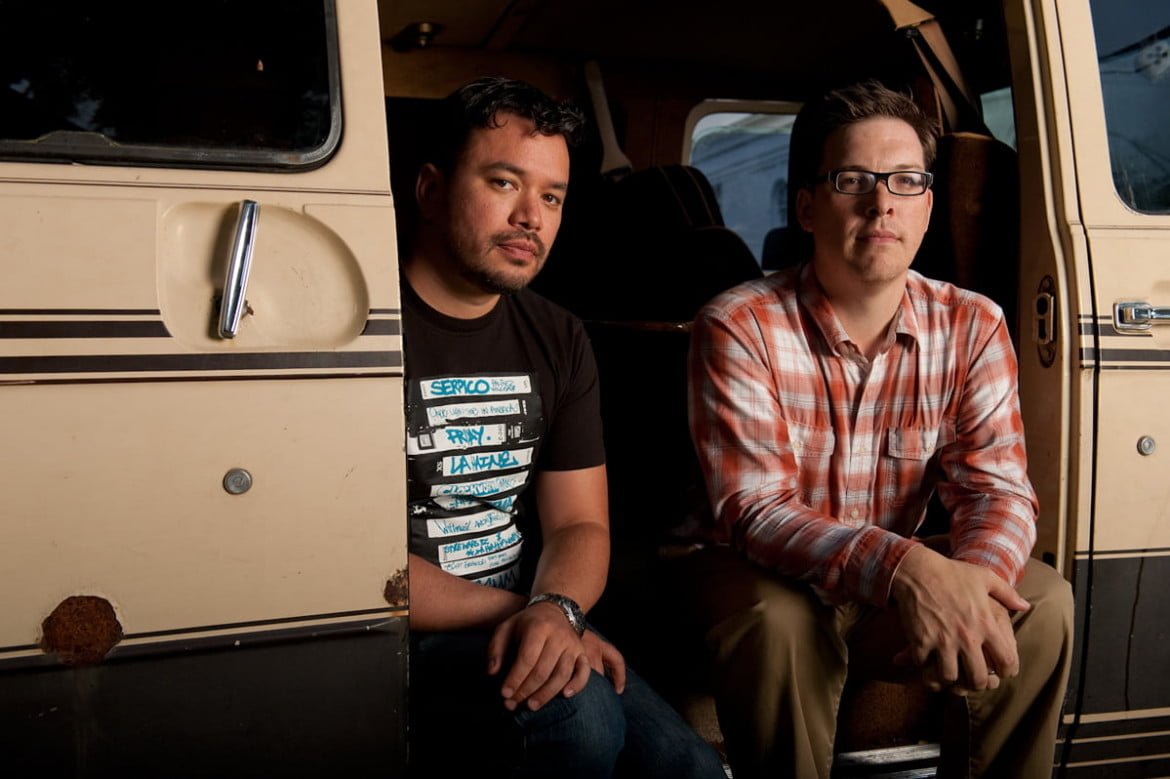 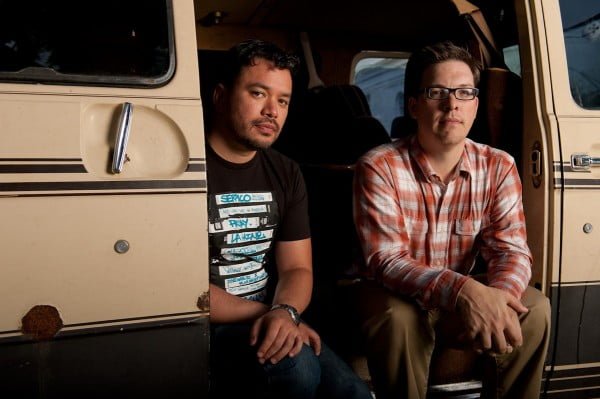 Slamdance, the lesser known but feisty film festival rival of Sundance–running concurrently along with that giant predecessor–is emerging as one of the best platforms for independent filmmakers worldwide. Although the Slamdance cinematic scope may have branched out monumentally over the past few years its mantra, “By Filmmakers, For Filmmakers” remains forever unchanged. The festival feature competition considers only first time directors and a film budget of under $1 million dollars.

This season’s selections reinforce the upward trend of Canadian filmmakers on every indie festival docket.

Roller Town by Canadian actor/screenwriter/director Andrew Bush is the story of three friends trying to derail events that would transform their favorite rink into a video arcade. Doppelganger Paul (or A Film About How Much I Hate Myself) by Dylan Akio Smith spins a tale of two lonely men inexplicably linked within a series of unfortunate events, while Derek Franson’s Comforting Skin takes us on another journey of alienation and despair when a woman becomes seduced by her own lifelike tattoo.

The festival runs January 20 to 26 in Park City, Utah. 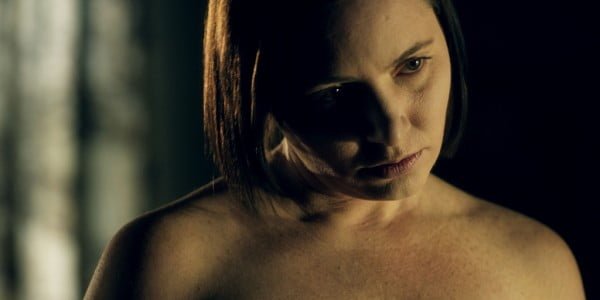 A scene from Comforting Skin