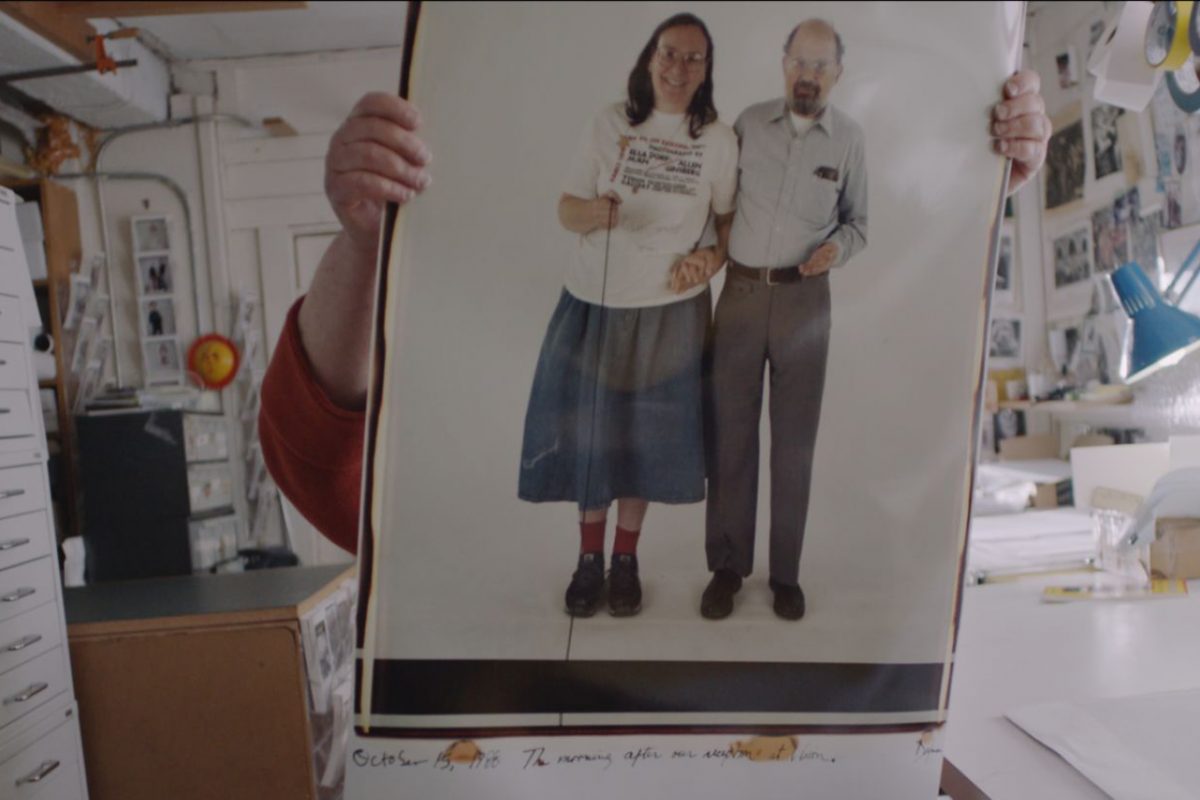 Errol Morris has made a name for himself as a documentarian on the backs of some heavy-hitting, serious films with intense character studies and startling revelations about not only major world events, but humanity itself. Films like The Thin Blue Line, Standard Operating Procedure, and Tabloid look at the dark, violent, often contradictory underbelly of human nature. While these are some the more celebrated films of Morris’ oeuvre, he has also dabbled in lighter fare like Gates of Heaven, Vernon, Florida and Fast, Cheap, and Out of Control, but even these efforts still contain some weighty overtones. His latest picture, The B-Side: Elsa Dorfman’s Portrait Photography, is more in the latter category, but still a welcome anomaly in Morris’ career. It’s a charming, simplistic look at one kind woman’s passion for large scale photography; nothing more and nothing less. It’s possibly the lightest film Morris has ever made, and the director seems to be basking nicely in the glow of his titular subject.