Do you remember that show from about a decade ago, with a bunch of ordinary folks gaining superpowers, and somehow all the disparate threads become interconnected? Did you know that Heroes was revived last year, as Heroes Reborn, and was to be a revival of a show that had a strong premise, and a lack of direction leading to a faltering, mostly-ignored end. Heroes Reborn did not set the world on fire, but it did lead to a surprisingly fun tie-in game, in Gemini: Heroes Reborn.

You play as Cassandra, an average girl who suddenly finds herself with time-manipulation powers. The plot is relatively thin, involving a shadowy government organization, latent superpowers, missing childhood memories, and parents who disappeared long ago. The important thing to know is that you have wandered into what you thought was a shut-down facility, and it is filled with mindless A.I. guards to mess around with.

Cassandra has several powers, and this first-person game does a wonderful job doling them out to you at regular intervals; introducing new abilities well into the game. All of this is in service of a playground method of combat. You are able to bounce back and forth between Cassandra’s present, and the same space in 2008 at the touch of a button. It is neat to see the ways the facility has degraded over time, and this ability comes into play solving some of the game’s few puzzles. 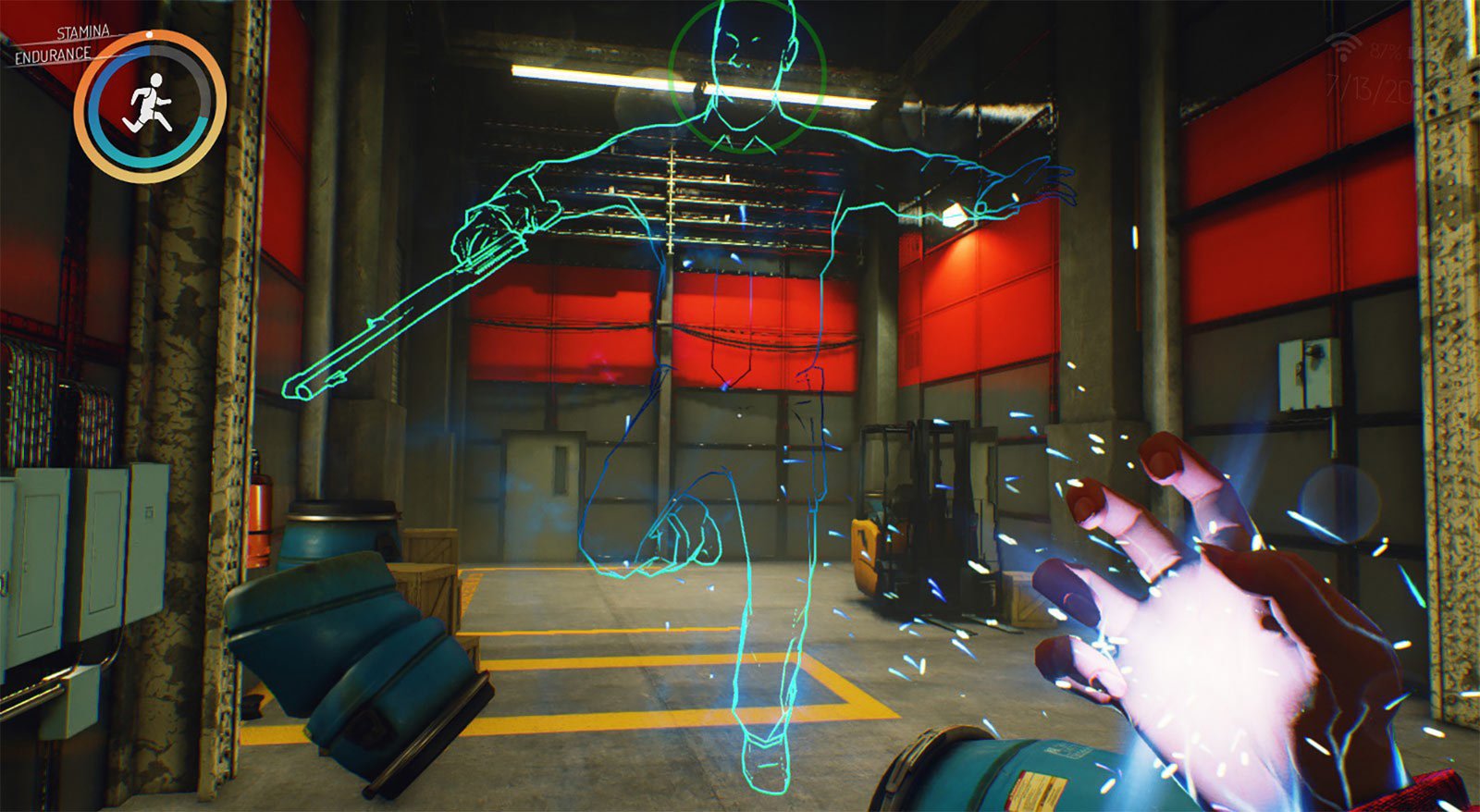 For example, removing a piece of piping in 2008, then jumping to 2014 leads to the pipe bursting in the intervening years, and flooding the room. This ability to time-hop also allows you to escape your enemies, as they cannot follow you into the past, or future, as the case may be. You’re also able to peek through time, opening an onscreen window into what is going on in the other timeline, useful for locating your next target. Rounding out your chrono-capabilities, you can slow time, which the game puts to use in various platforming segments, and helps you outmaneuver the guards.

For some reason, you also get telekinesis. I don’t think I’ve ever played a game with this power that wasn’t fun in a “smash your toys together” kind of way. Here, you can pick up objects, as large as office desks, and use them for cover from gunfire, before hurling them at enemies. You can cause railings to break, bringing walkways down on their heads. Or, you could take the more direct route and just send the guard himself flying across the warehouse, only to have him ragdoll hilariously against a wall, hurl him into the inexplicable crushing machines or lava pits, or send him tumbling to his doom in a bottomless pit. You eventually gain the ability to “catch” bullets and return them to the men shooting you, as well as a concentrated blast of, I suppose, telekinetic energy.

As a player, you are terrifically overpowered, and the chaos you can cause is such a joy. Levels are quick–each can be cleared in 15 minutes–and the escapism granted by this sheer power-fantasy is great in these short bursts. Jump into it between other games, or play a level or two before bed.

Gemini: Heroes Reborn is inexpensive (presently $16.99) and I have enjoyed almost every moment. I hope the right people are paying attention to what Phosphor Games achieved with what could have been a generic licensed game. The game is well made, with surprisingly nice graphics–more than once I stopped to look at my surroundings. While the story isn’t particularly notable, and I had to look up Cassandra’s name, Gemini: Heroes Reborn is an exceptionally fun game, with cartoonish violence and ridiculous physics the likes of which haven’t been seen in games since, well, the original Heroes aired. 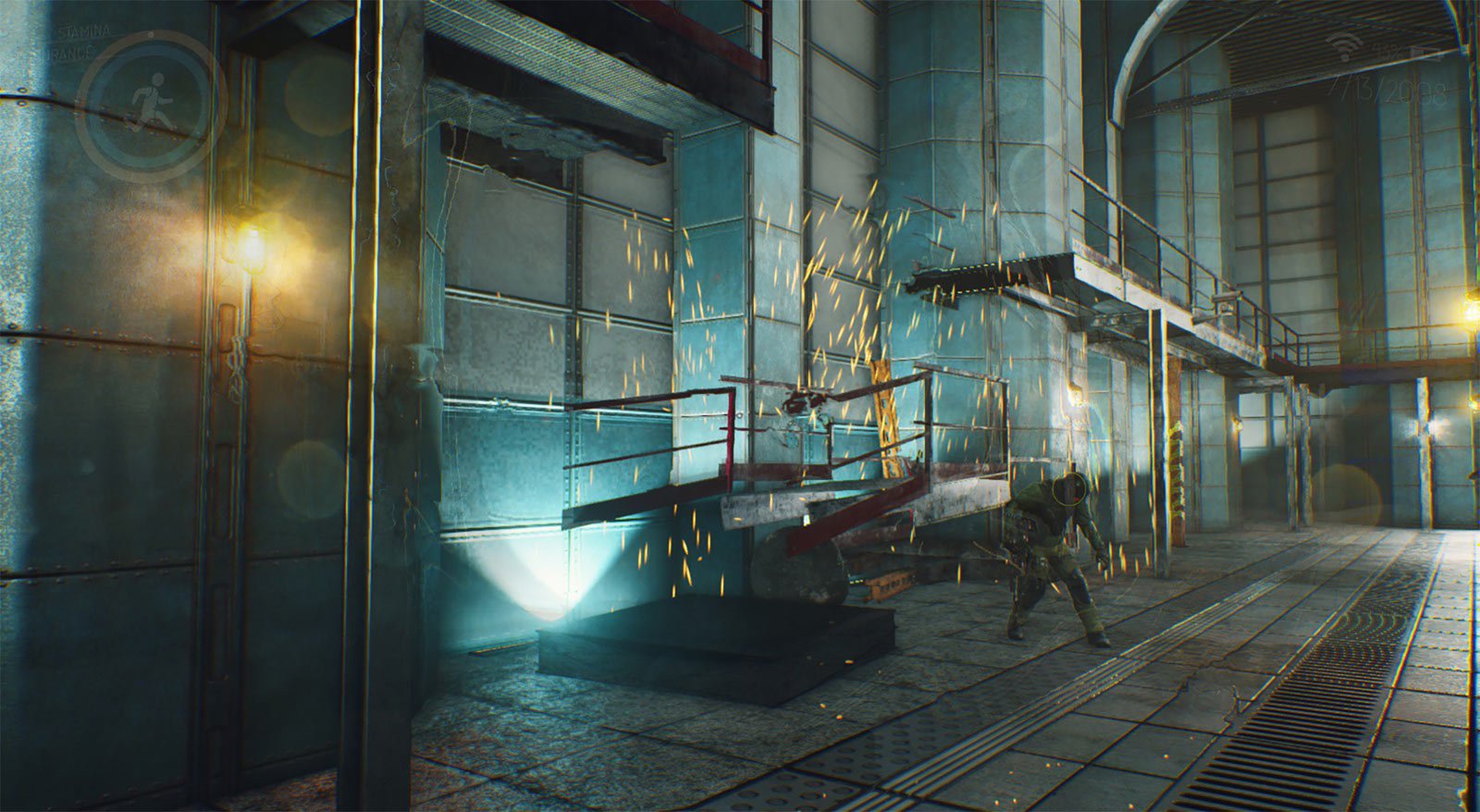 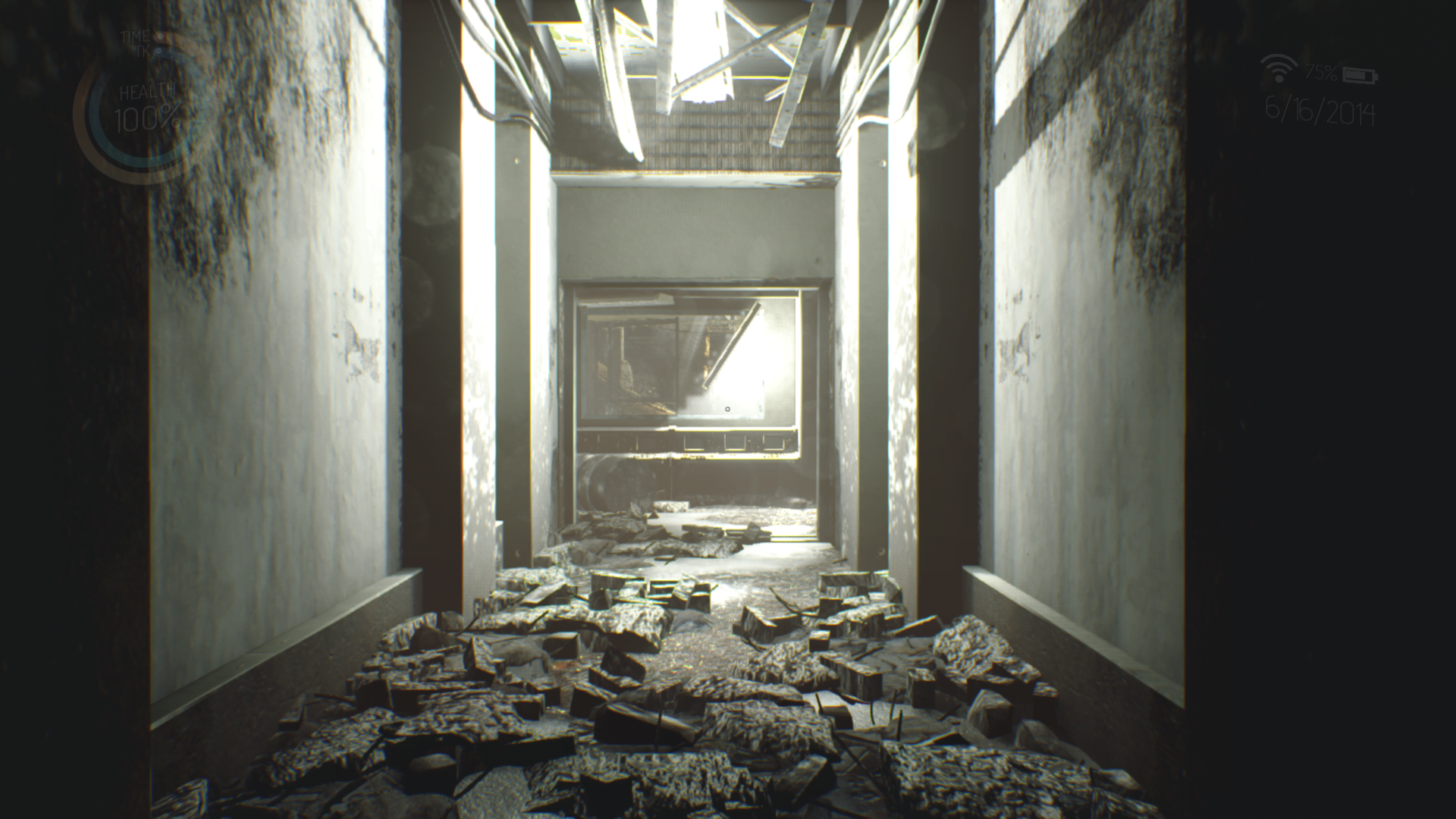