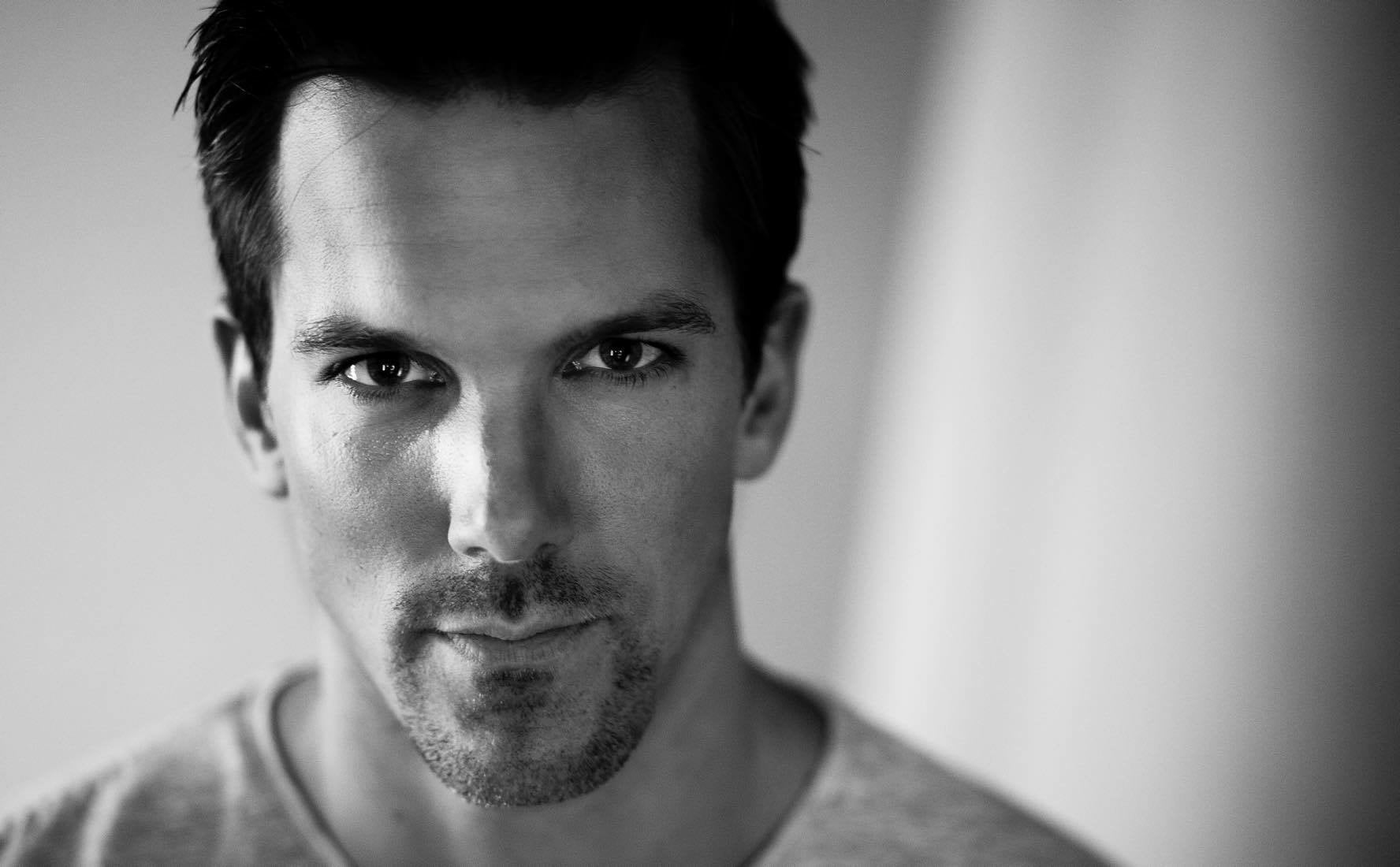 After plenty of genre roles, what was the appeal of doing a procedural like Motive?

Zinck Jr.: It was so exciting to get a character like Detective Mitch Kennecki and to connect with him. Mitch got switched around quite a bit compared to what I did in the audition room. When we figured it out, I was just having fun with this guy. Working with Louis Ferreira and Kristin Lehman–they are pros. When you work with people of that caliber, you learn so much. It was great to play such a confident character, but knowing he was an idiot. He was so sure of himself, but then he turned into an asshole because he was completely wrong. The team just let it happen. I was a comedic little twist in their storyline. I add some comedy. I think it turned out well.

Zinck Jr.: I was the younger version of her. We talked about that. Kennecki is so gung-ho, excited, driven and determined. She’s kind of teaching me the ways. That’s why when I come back in these final episodes, you’ll see my transformation.

This is your first “suit and tie” role. How did that wardrobe help you get into character?

Zinck Jr.: At the beginning of the show, we designed the clothes. For the first three episodes, his wardrobe is baggy, like he doesn’t give a crap. You wear baggier suits and off-the-cuff shoes. It completely changes the way you walk and the way you talk. There’s this whole attitude. When I come back, there are some nice suits and I got to keep one of them. They flew one suit in from L.A. It was like, “Jesus. I feel like a rock star.” It feels great to wear a tie. You look good. You feel good.

In what ways did Mitch being the son of District Commander Walter Kennecki add another layer to the character?

Zinck Jr.: This is the tough thing. There wasn’t any episode that really got to the core of that except in the second episode. I have one little scene where I talk about it, but it’s more about what they say about me. It’s all about where I come from. I’m so confident and I’m so sure about what I’m doing because my family has been in the law enforcement business. I understand how to be a cop. I understand what it takes. I have that drive and I have that passion, but I’m not ready to be a detective yet. That’s what we see when I come back, and why they gave me another chance. I do have what it takes. I’m just too fresh.

What was it like having Kristin direct you in the second episode, The Dead Name?

Zinck Jr.: We shot that episode first, which was interesting because it was out of order. It was Kristin’s first episode directing. She knows the show from start to finish. She became a producer, so she knew the ins and outs. She was a pro and knew exactly what she wanted. You can see it in the final product.

Mitch has been M.I.A. lately. What brings him back in this week’s episode, Chronology of Pain?

Zinck Jr.: It’s my intro back into the series. It’s a “hello” again for the audience, so they can be like, “Oh, I remember that guy.” Angie might be impressed with my work now.

The series finale, We’ll Always Have Homicide, features a three-year time jump. Where do we find Mitch at that stage in his life?

Zinck Jr.: He’s now the Angie Flynn. He’s the head guy at the department. You see he had the right stuff. He was too fresh at the beginning, but in the last part, he’s the top dog.

It must have been rewarding to have that arc.

Zinck Jr.: It was so great. It was a wonderful place to go. If the show went on another season, I’d be a part of it, so it was disappointing that this is the last season. But the arc was a lot of fun to play. What was amazing, too, was to get a little taste of my own show for one episode. That was especially exciting as an actor. “This is a good feeling. I can’t wait to have my own show.”

What was the atmosphere like on the last day of filming?

Zinck Jr.: The thing is I was only on one season. Almost the rest of the cast has been together the entire show. It was very emotional for a lot of people. It was beautiful to see. It got me really excited to be a part of the show that had that much love.

Next up for you is a guest-starring role on this fall’s Aftermath. Who do you play?

Zinck Jr.: I play a character named Bennett. The whole show is all these wrenches being thrown at a family in this post-apocalyptic world. It’s so exciting because it’s all the supernatural shows combined into one. Bennett is a soldier from Vietnam who shows up.

What is your dream role?

Zinck Jr.: I love a character who is an anti-hero and struggling to be the hero. He’s going through so many obstacles, but in the end, he prevails. It’s so interesting because what got me into acting was Jim Carrey. I remember thinking, “Wow. I want to be on that side of the camera and entertaining people, making people feel things.” When I finally jumped into acting, I gravitated towards heavy, conflicted roles.

Is there a franchise you are dying to be part of?

Zinck Jr.: If they did a sequel to Gladiator or Jurassic Park, I’d want to be part of them. I would love to play a superhero, too–mainly Batman, but any dark superhero franchise like in Christopher Nolan-style.