Mac versus PC: Where I draw the line 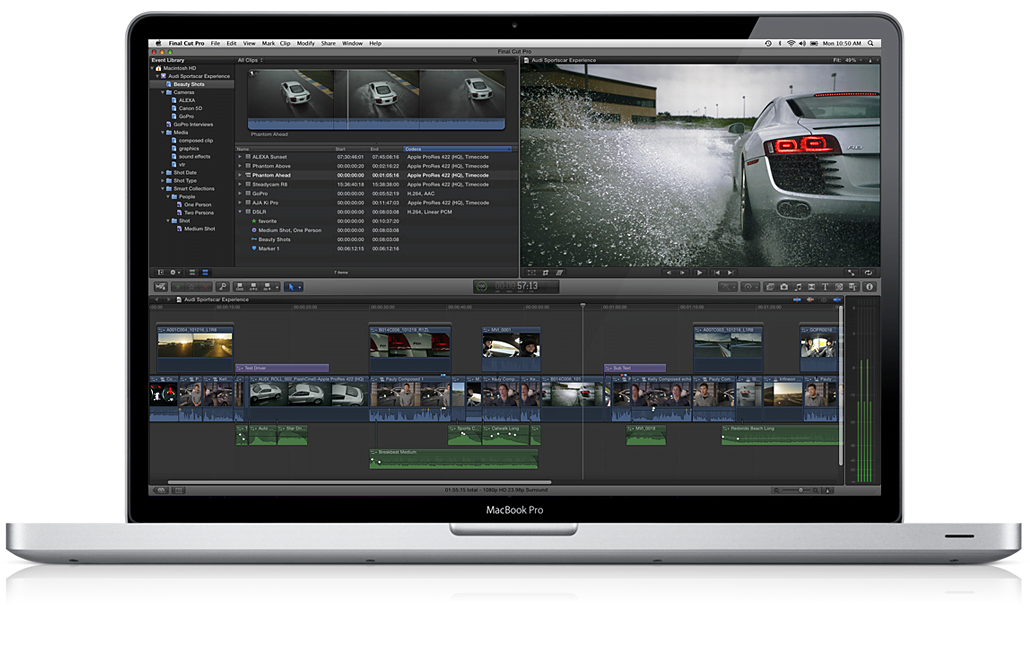 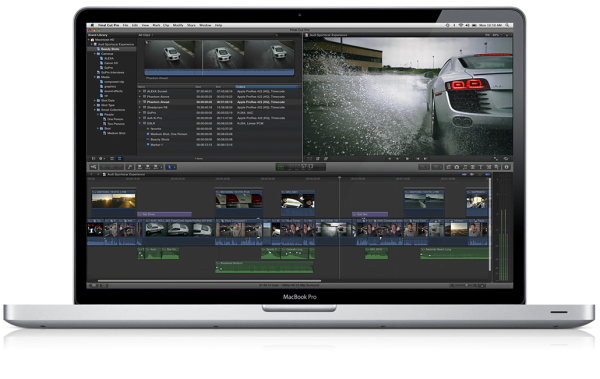 Aside from my early days on the Commodore 64, I’ve been a PC guy for most of my life, but that doesn’t mean I don’t like Apple–it just mean that I prefer PCs.

Given the choice, if I’m writing a story, surfing the web, playing a game, or working on websites, I want to sit down at a PC. That’s generally because I’m used to everything about a PC, and I like the way they work, but there are some exceptions to my usual preference that I only just thought about recently.

When it comes to phones, I love my Android, but there’s also no question that the iPhone is a market dominator for a reason. I wouldn’t trade in my Samsung Galaxy S just yet (and if I did, I would likely aim for the Samsung Galaxy Nexus), but if a free iPhone 4S landed in my lap, I wouldn’t turn it down either.

The same thing goes for the iPad. I’ve been using one for a while now, and it’s clearly the king of the tablets (although, again, I adore the Samsung Tab). At the same time, if I was going to spend money on a tablet, the iPad would likely be my first pick because it just works easily, it’s fairly thin, and it has loads of apps.

There is one much big “if” that I’ve realized though, and it’s something I expect I’ll do something about in the next year or two.

If I was going to invest in a new laptop–one that wouldn’t replace my desktop, but one that I would use around the house and for some work, I would likely go out of my way for a MacBook Pro, and there’s one simple reason for that: Final Cut Pro.

While I don’t see myself turning into a Mac person for everything, I can see myself doing all my video editing on a Mac. (I might even consider editing my photos on one too, but that’s not a must for me.)

My one complaint to level at Mac, and it’s not one that has much to do with video editing, would simply be that I really hate how naggy iTunes can be. Apple seems to update iTunes on a level that is almost inhumane, and it’s not like other software that gives you little reminders. In the eyes of Apple, not updating iTunes is some sort of crime, but I guess that’s why I never got an iPod (I’m probably the only guy who owns a Zune in Toronto–no kidding).

I’m sure some devout PC users are cursing my name right now, because for some reason a lot of people are really “religious” about their computer type of choice, but for me, as I just realized, I’m willing to spend a little time using a Mac and I don’t think it will damn my soul for eternity.

Just don’t expect me to give up my PC any time soon.