Nolan Gerard Funk at the Montblanc opening at Yorkdale Mall 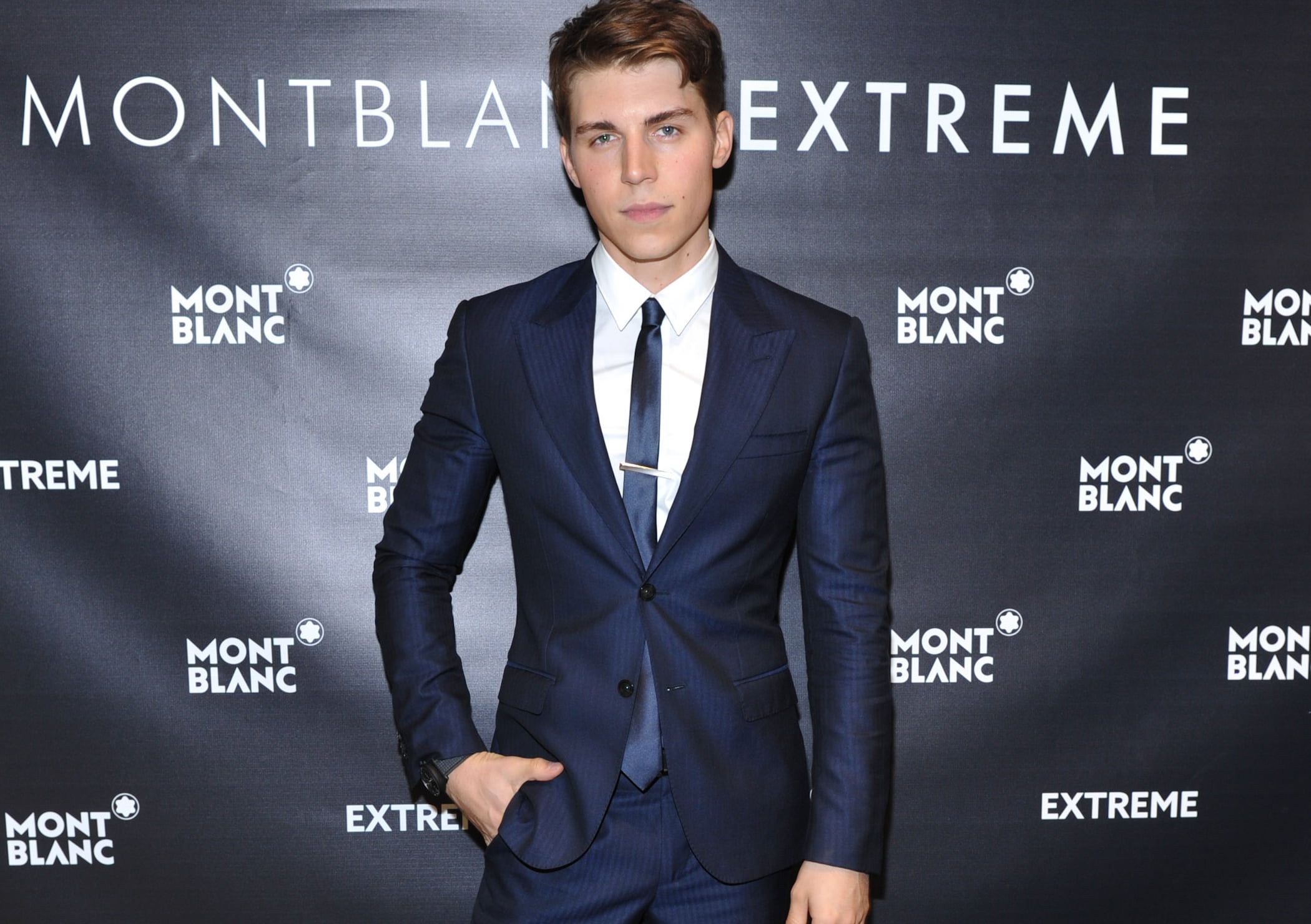 Last night I was at Yorkdale Shopping Centre for the opening of the Montblanc store, which had a special guest: Canadian actor, Versace model, and all-around nice guy, Nolan Gerard Funk.

Funk, who has the coolest last name ever, was a gentleman and spoke about his love of Montblanc and the charities they represent, his fans, and he spoke briefly about his upcoming appearance on Arrow, which he of course can’t really talk about. And, obviously, he was dressed like a star in a Versace suit, while sporting the Montblanc Extreme watch and tie bar.

Montblanc’s Extreme collection is classy, sharp, while still looking ruggedly modern, and among the many things I was admiring, the Montblanc Extreme Cover for Galaxy Note 4 is one of the many standouts.

Watch for my interview with Funk on Monday, but if you follow The GATE on YouTube you might see it a little sooner. Until then, check out my very popular Instagram photo from last night’s carpet.