One of the world’s greatest rock bands stopped at Toronto’s Rogers Centre tonight for the first of two massive shows, September 16 and 17. The band was of course U2, in town for their 360° Tour, and the crowd went insane as Bono, The Edge, Adam Clayton, and Larry Mullen Jr. all rocked their hearts out to some of the band’s most well-known songs.

Touring for their latest album, No Line on the Horizon, the band is nearing the end of their North American dates, wrapping up on October 28 in Vancouver, BC.

Here are a few photos from the show, with a full gallery on the way soon (click to view the full-size version): 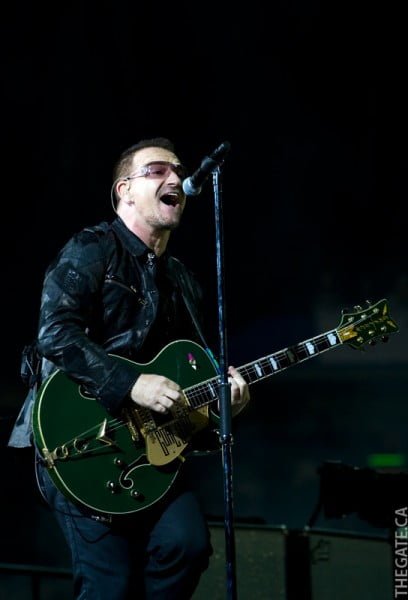 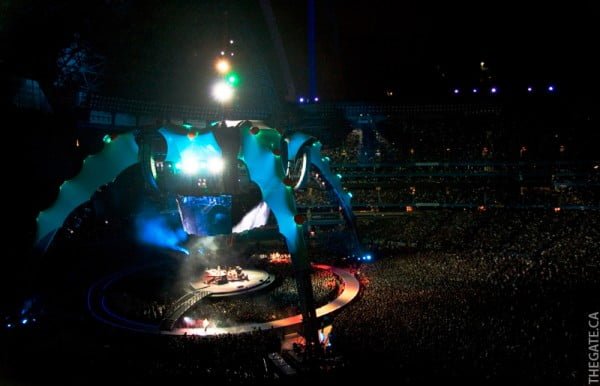