Hayley Williams and Paramore in Toronto 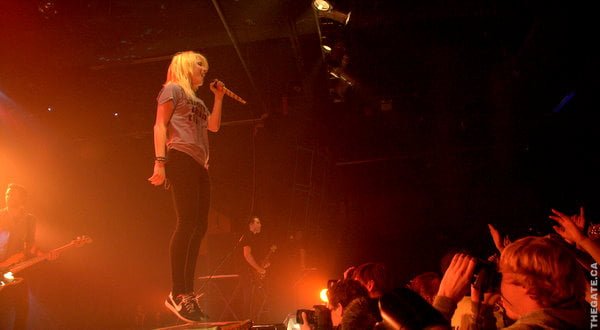 The Kool Haus in Toronto was packed with pushing, excited, screaming fans on Thursday night (October 15) as Paramore took to the stage to perform a few songs.

Covering some of their biggest songs, including a number from their new album Brand New Eyes, Hayley Williams and the band performed fifteen songs, wrapping up with an encore featuring “Misguided Ghosts,” “Misery Business,” and “Brick By Boring Brick.”

I’ll have a full photo gallery online later today, but for now, here are a few images from the show: 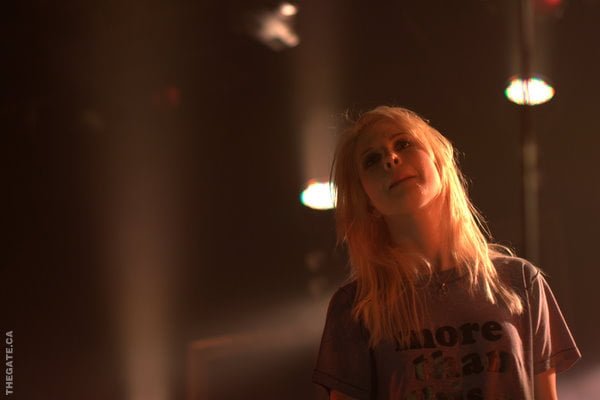 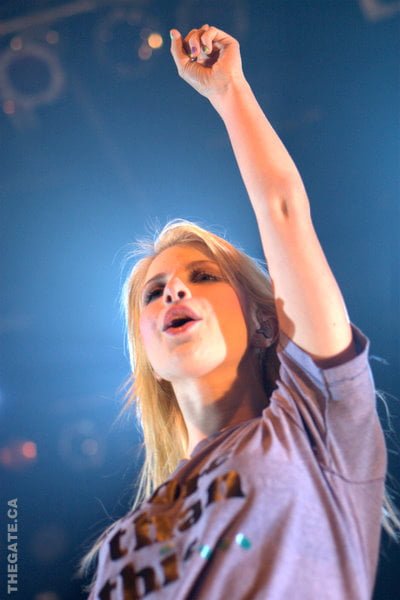 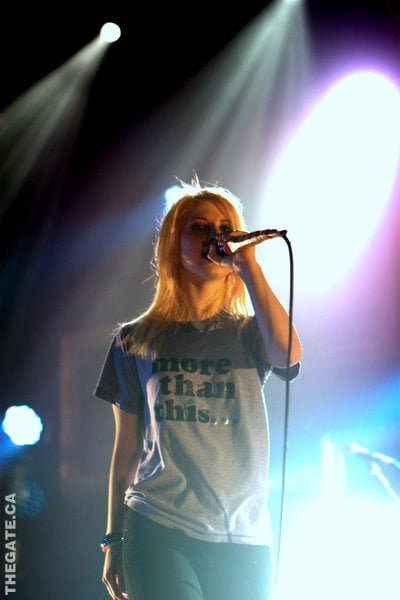 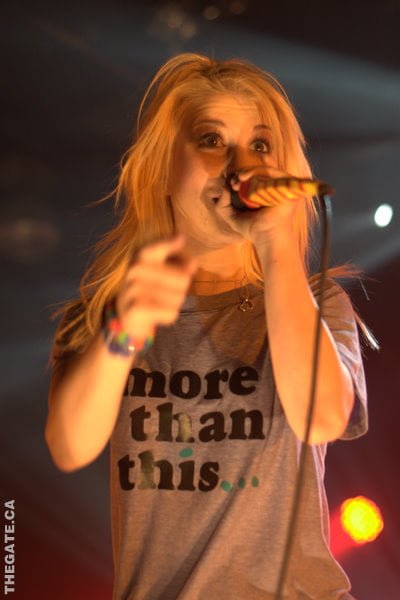 I was there!
it was incredible. the place was so crowded i couldn’t move an inch. Paramore was phenomenal, which made everyone crazier. I swear i got kicked in the head by like 3 crowd surfers, and was pushed to the ground countless times.