When I first found out that there were going to be two sequels to The Matrix I was thrilled. The first film was so amazing I couldn’t wait to see what they could do with at least four more hours of storytelling. After seeing the sequels though I realized that the real reason they decided to make two more films, instead of just one, was that they could make more money off of a trilogy. Why make one film when you could stretch it all out and make it two films?

Now I’m starting to wonder if that’s not what’s happening with Lost. The first season offered a lot of questions, but it also seemed like it was on a road to answers. Then the second season rolled around and offered more questions, with very few answers. And now in its third season, so far all I see is (mostly) more questions. On tonight’s episode (“Stranger In A Strange Land”), when they could have answered a few more questions, they just went ahead and told a few more side stories about tattoos and love affairs that meandered off into the wilderness again.

Look, I love Lost – it’s one of the few shows I’m religiously watching, but I’m getting tired of this “wait for the answers” mantra that I keep hearing from ABC and the producers of the show. What I see right now is a show padding in a few more episodes to stretch the show out to five or six years. But padding doesn’t sell episodes to fans – intriguing story developments sell episodes. Answers that lead to new plots sell episodes.

I’ll hang on for another few weeks. I’ll watch it when I can… but pretty soon I’m not going to care any more if they don’t stop playing this coy game of leading on the fans with no hope of providing answers.

And now, because I do love this show, bask in the joy of four of my favorite characters… 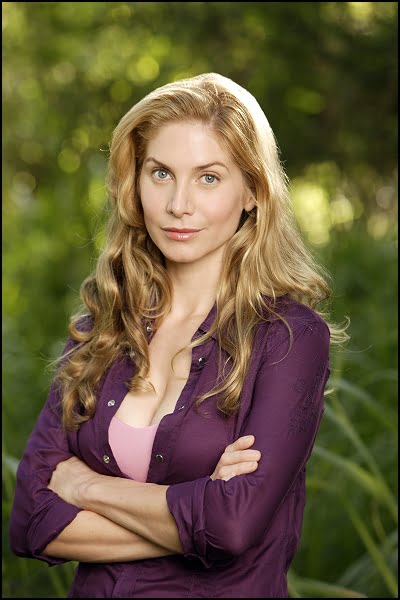 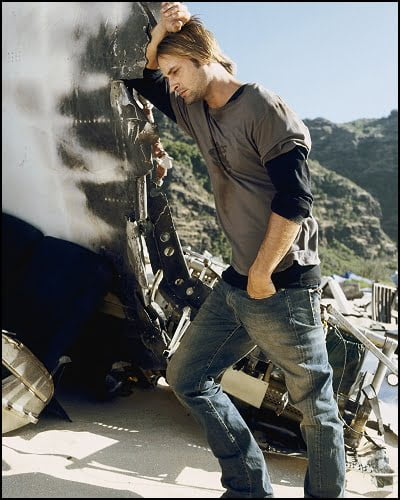 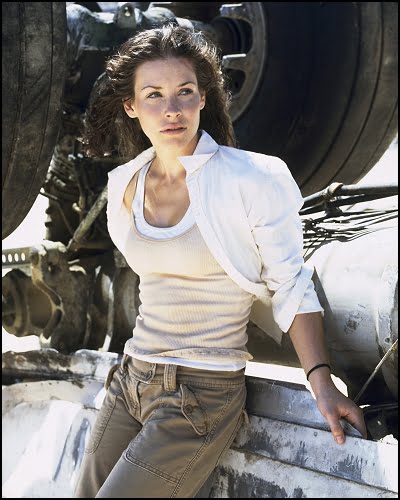 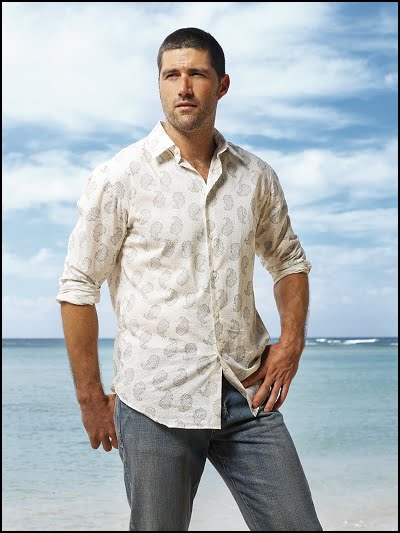 Blegh lost, I’m “lost” as to why you waste your time watching such trash. You know what’s an amazing show? One Tree Hill, you know why? Cuz questions get answered and my twin plays my namesake… yeah that’s right I want articles about OTH, or Lonleygirl15…. please please entertain me, cuz right now I’m fading.
That is all.