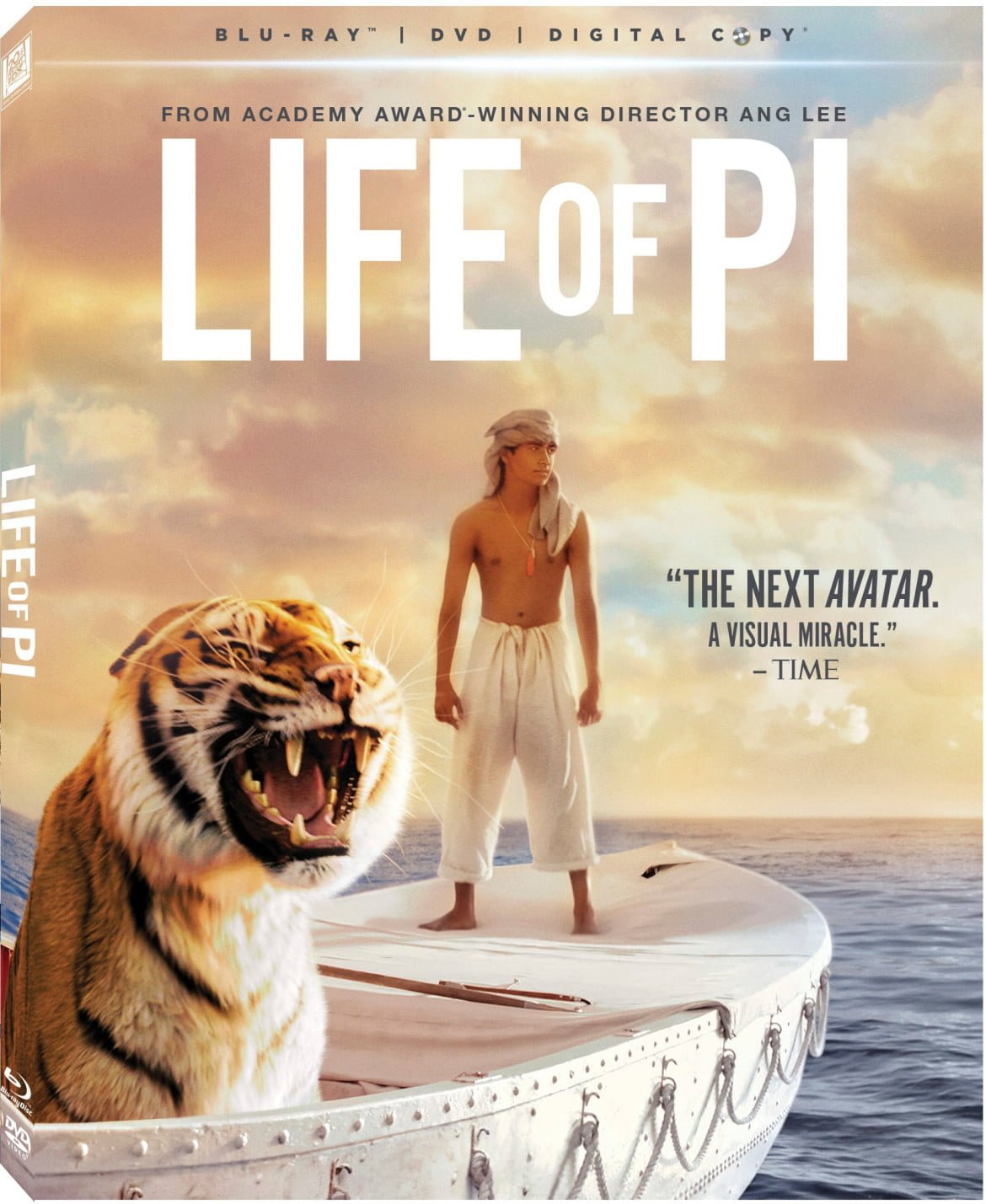 Director Ang Lee’s Academy Award-winning film, Life of Pi, arrived on Blu-ray on March 12, and to commemorate the release The GATE and Twentieth Century Fox Home Entertainment are giving away two copies of the film.

Taking home Oscars for Best Direction, Best Original Score, Best Cinematography and Best Visual Effects, Life of Pi was the big winner at the Academy Awards. The film was based on the best-selling novel by Yann Martel, which has been published in 40 languages since it was first released.

Synopsis: Life of Pi follows Pi Patel, a young man on a fateful voyage who, after a spectacular disaster, is marooned on a lifeboat with the only other survivor, a fearsome 450 lb Bengal Tiger named Richard Parker. Hurtled into an epic journey of adventure and discovery Pi and his majestic companion make an amazing and unexpected connection.

Giveaway Details: The GATE’s Life of Pi giveaway is open to residents of the United States and Canada, where local laws permit, who are over the age of 18. Contest closes on Friday, March 22, 2013 at 11:59 AM (ET). Chance of winning depends on total number of entries.

This giveaway has now ended.