Giveaway: ‘A Good Day To Die Hard’ on Blu-ray 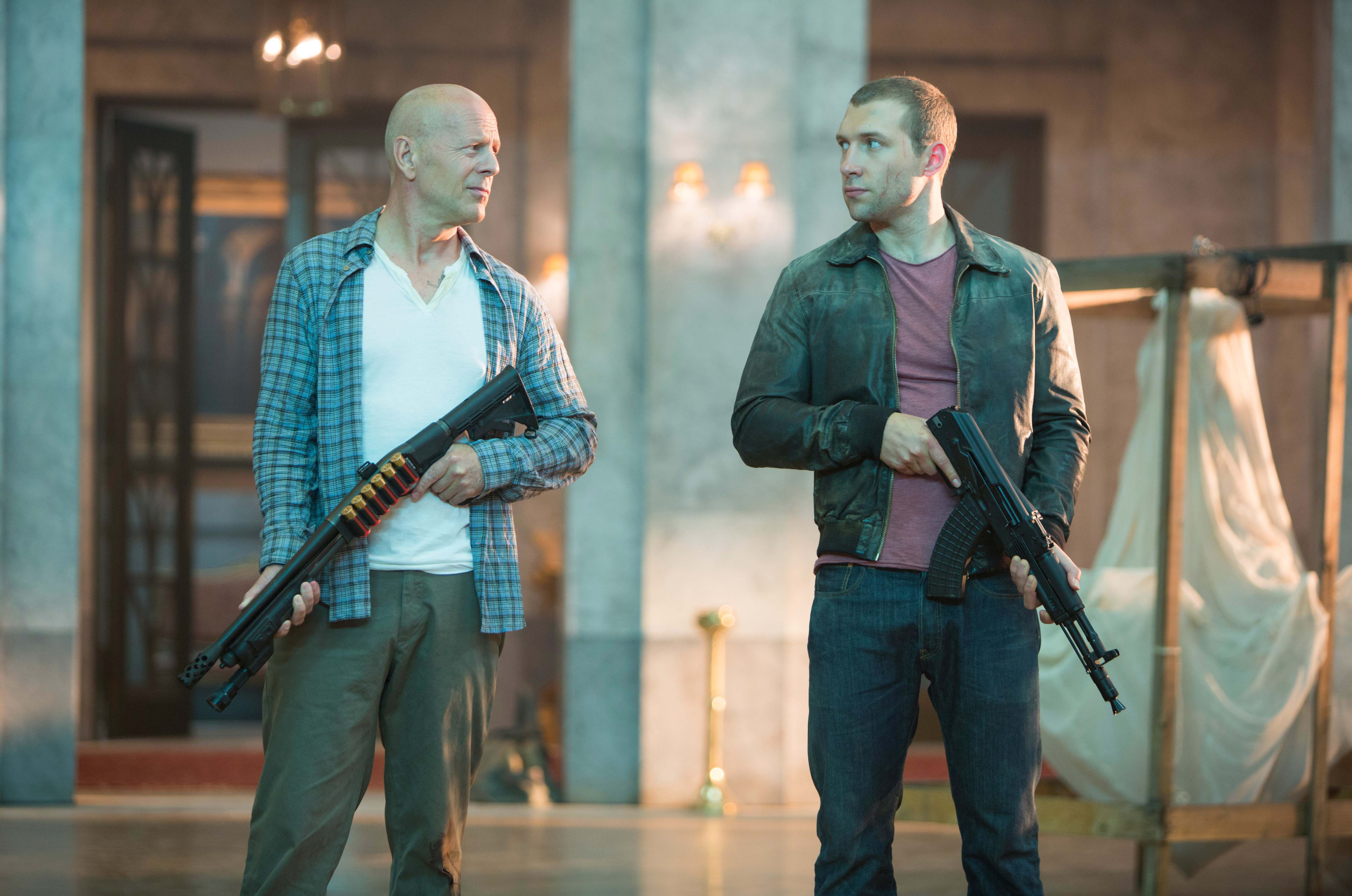 In honour of Father’s Day, and to show off one of the greatest action hero dads, The GATE and 20th Century Fox Home Entertainment are giving away three copies of A Good Day To Die Hard on Blu-ray, starring Bruce Willis, Jai Courtney, Sebastian Koch, and Mary Elizabeth Winstead.

Released a whopping twenty-five years after the first Die Hard film debuted, A Good Day To Die Hard has John McClane still fighting hard. After all his exploits in Los Angeles, Washington, and New York City, the latest film has McClane off to Russia

Synopsis: Bruce Willis is back in action — mind-blowing, heart-stopping, rip-roaring action — as John McClane, the heroic New York cop with a knack for being in the wrong place at the right time. John’s latest predicament takes him all the way to Russia to track down his estranged son, Jack (Jai Courtney), who has been imprisoned in Moscow. But the mission takes a deadly turn as father and son must join forces to thwart a nuclear weapons heist that could trigger World War III!

What was your favourite scene in the Die Hard movies so far? Have your say in the comments section below.

The Prize: One of three copies of A Good Day To Die Hard on Blu-ray.

Giveaway Details: The GATE’s A Good Day To Die Hard giveaway is open to residents of Canada, where local laws permit, who are over the age of 18. Contest closes on Friday, June 21, 2013 at 11:59 AM (ET). Chance of winning depends on total number of entries.

This giveaway is now closed. 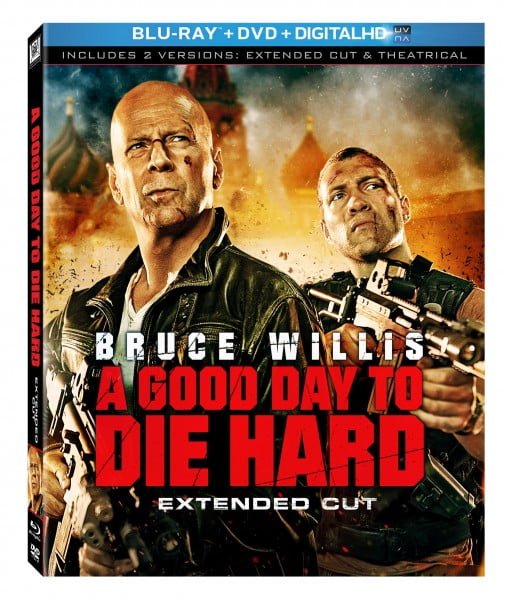 A Good Day To Die Hard on Blu-ray