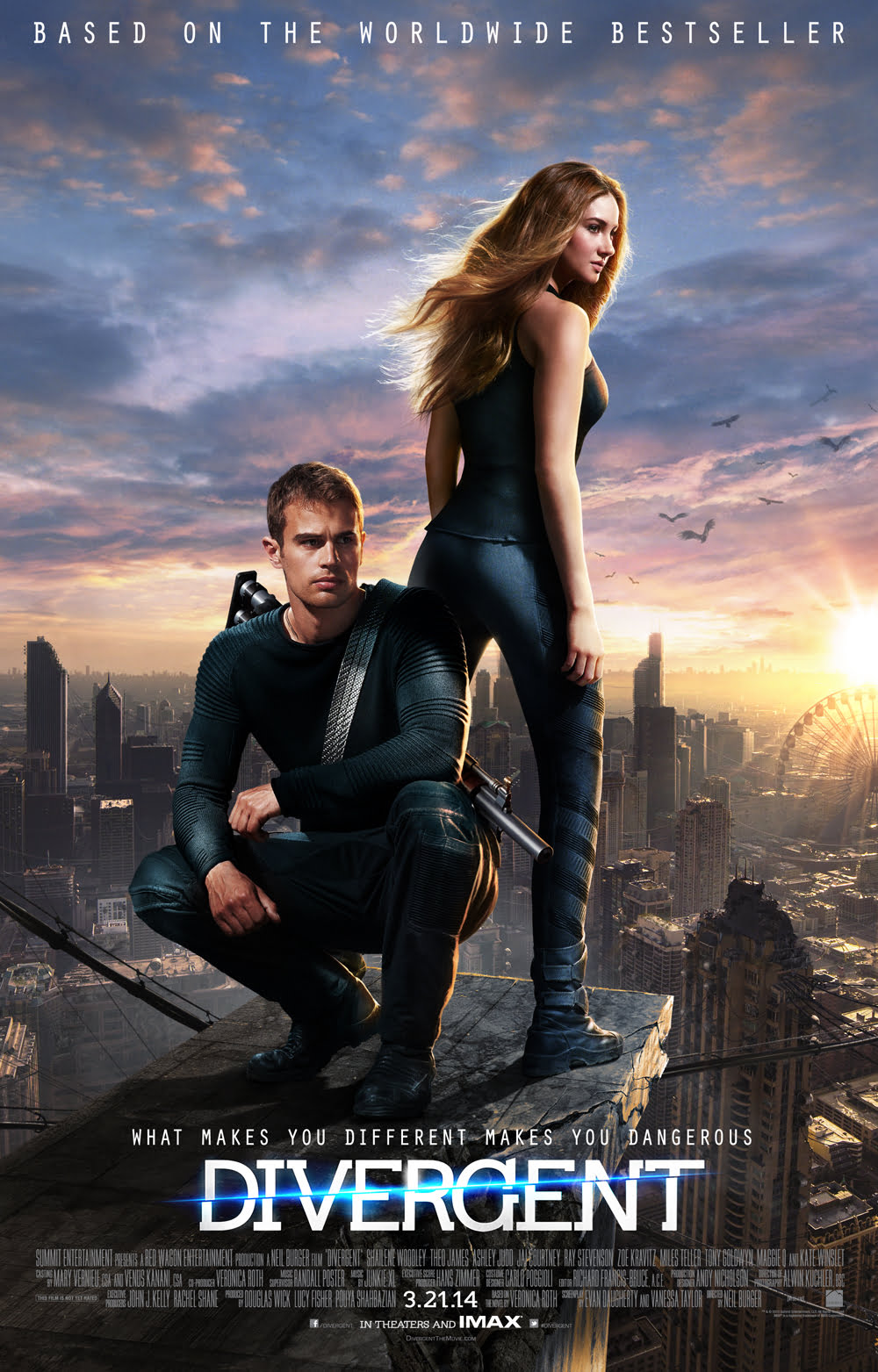 The GATE and eOne Films has the ultimate Divergent prize pack to give away for fans looking for a chance to win their way into the film, which opens in theatres across Canada tomorrow, Friday, March 21.

Synopsis: Divergent is a thrilling adventure set in a future world where people are divided into distinct factions based on their personalities, Tris Prior (Woodley) is warned she is Divergent and will never fit into any one group. When she discovers a conspiracy to destroy all Divergents, she must find out what makes being Divergent so dangerous before it’s too late.

The extremely popular young adult novel Divergent was written by first time author Veronica Roth and has topped the New York Times Best Sellers list ever since being published in May of 2011 by Katherine Tegen Books/HarperCollins Publishers.

Giveaway Details: The GATE’s Divergent prize pack giveaway is open to residents of Canada, where local laws permit, who are over the age of 16. Total value of the giveaway is approximately $100. Contest closes on Wednesday, March 26, 2014 at 11:59 AM (ET). Chance of winning depends on total number of entries.

This giveaway is now closed. Thanks to everyone who entered.