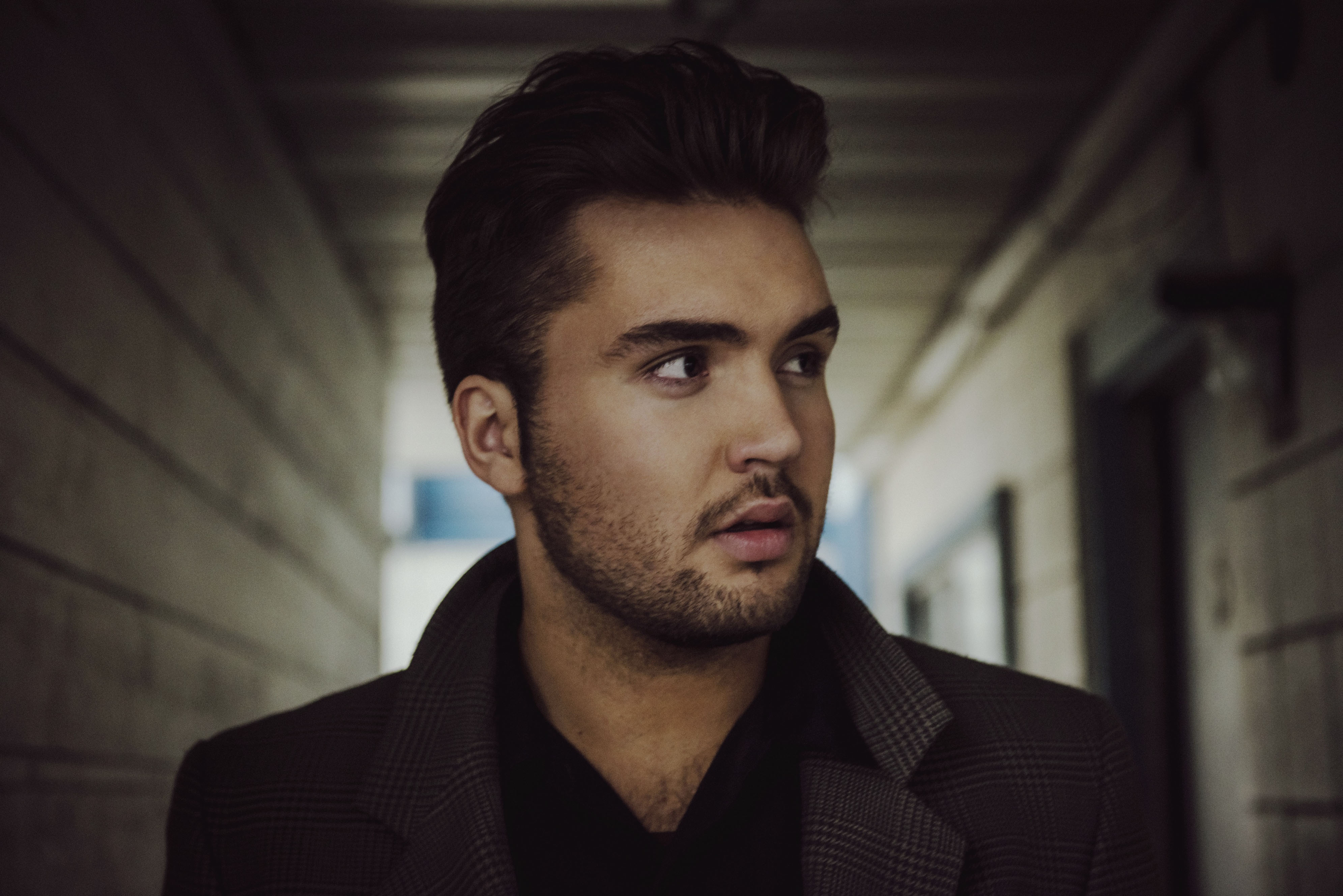 Canadian Music Week kicks off next week in Toronto, from May 6 to 16, and The GATE is giving away a special prize pack in honour of Edmonton’s Bryan Finlay, who launched his new EP recently, and will be performing at Supermarket and the Marriot Downtown Eaton Centre Hotel Bar on May 8 and May 9.

Pop singer Bryan Finlay recently launched his new music video, “Tonight Is Alright”, and hit the top ten across some of Canada’s biggest pop radio stations. The 20-year-old artist also picked up the Edmonton Music Award for Pop Recording of the Year for the single, and now he’s coming to Toronto, performing with his full band at The Supermarket on May 8 and an acoustic set at the Marriot Downtown Eaton Centre Hotel Bar on May 9.

To celebrate Finlay’s performances in Toronto, we’re giving away a prize pack that includes a pile of CMW goodies, plus a meet & greet with the artist ahead of his showcase.

Giveaway Details: The GATE’s CMW prize pack giveaway is open to residents of Canada, where local laws permit, who are over the age of 18. Contest closes on Monday, May 5, 2014 at 11:59 PM (ET). Chance of winning depends on total number of entries.