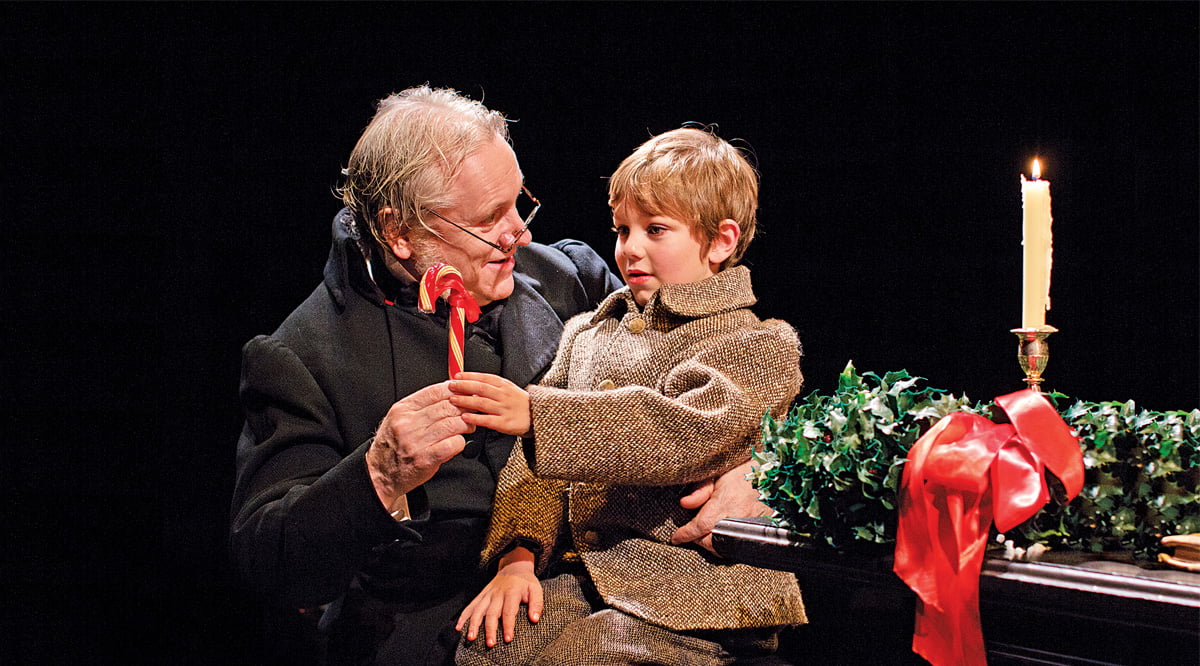 Soulpepper’s A Christmas Carol is Toronto’s favourite theatre tradition, and we’re giving away two pairs of tickets to see this iconic play and get into the spirit of the season.

Follow Ebenezer Scrooge as he is visited by three ghosts who help him understand the importance of charity in the holiday season in this heartwarming and beloved production, now in its 13th season.

The play was adapted by Michael Shamata, with Joseph Ziegler returning as Scrooge in his 12th year in this role. A Christmas Carol runs from December 6 to 24 at the Soulpepper theatre in Toronto’s Distillery District.

Two winners will be randomly drawn for a pair of tickets to see A Christmas Carol on December 10, 11, or 12.

Don’t worry if you don’t win! Tickets are on sale name on the Soulpepper website.

Giveaway Details & Conditions: The GATE’s Soulpepper A Christmas Carol giveaway is open to residents of Ontario who are over the age of 16. The contest closes on Friday, December 6, 2019 at noon (ET). The chance of winning depends on total number of entries. The prize is valued at approximately $140, and cannot be exchanged for cash or any other form of credit. The prize may not be exactly as shown. The GATE reserves the right to substitute the prize for another of equal or greater value.

Would love to watch this play!