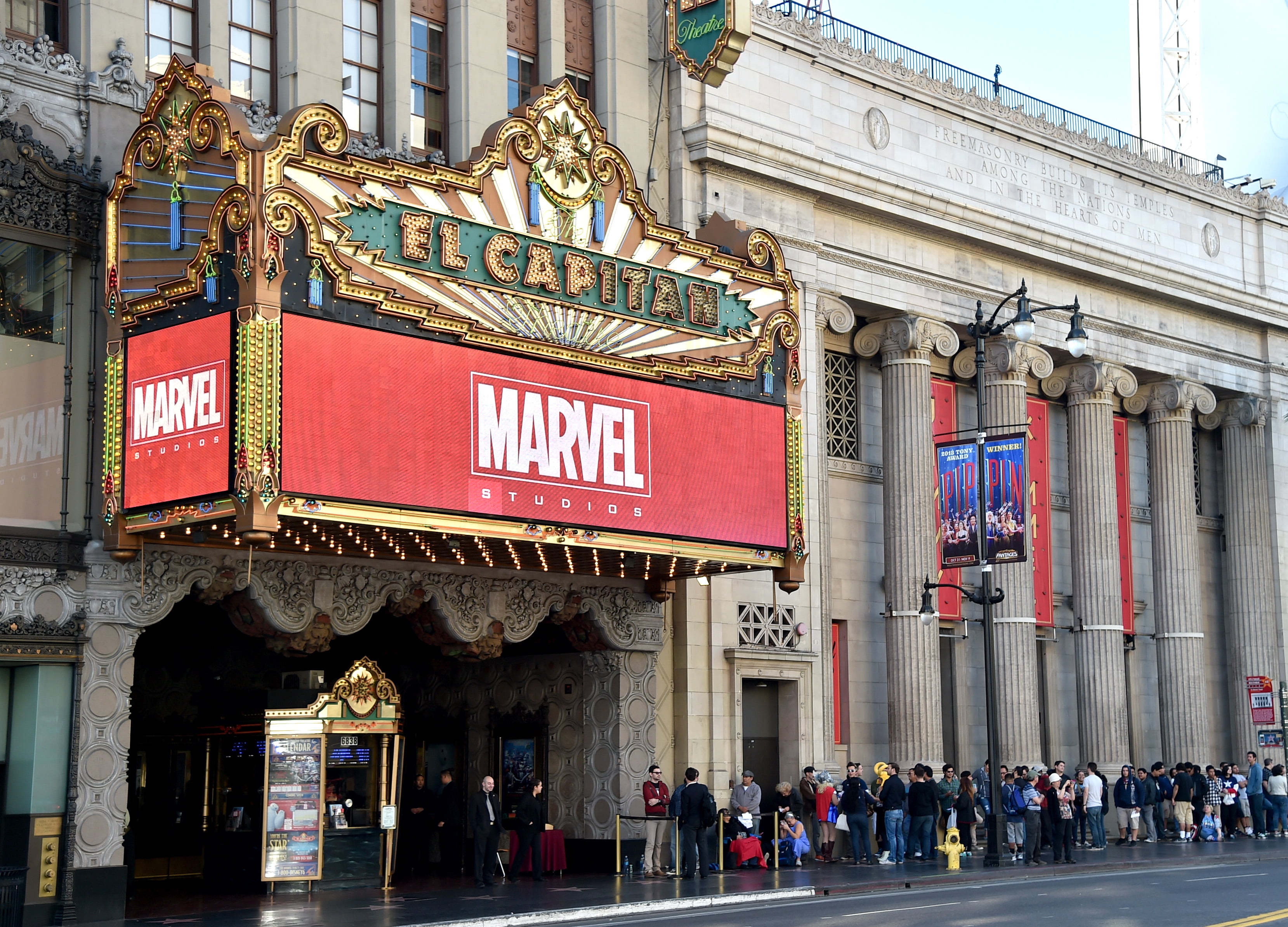 Marvel is calling this “Phase 3” for their “Marvel Cinematic Universe”, and that next step includes returning favorites and lots of new faces.

Below is a breakdown of all the films and their premiere dates, which includes the next films for Captain America, Guardians of the Galaxy, Thor, Avengers, plus the arrival of Black Panther, Captain Marvel, Doctor Strange, and Inhumans.

The big announcement for Marvel fans is that the Infinity War storyline will be split into two parts, which will be releases just a year apart, while the arrival of Doctor Strange signals what can only be some of the big first steps towards that plot, if the films stay true to the comic books.

Scroll down to the end of the article for photos from the event.

Details from Marvel: “Chris Evans will once again reprise his role as Captain America, joined by Robert Downey, Jr. as Iron Man and Chadwick Boseman, who will make his big screen debut as the Black Panther in the film.”

Details: “Scott Derrickson will direct the film introducing the Master of the Mystic Arts to the Marvel Cinematic Universe.”

“‘It takes a while to work on these movies before they’re ready to come to you in theaters,’ said Feige. ‘Doctor Stephen Strange, brilliant neurosurgeon, bit of an arrogant fellow who gets in a car accident and ruins what he thinks are the tools of his trade: his hands.'”

“‘In the Marvel Cinematic Universe version of the supernatural, that involves everything from quantum mechanics to string theory. The idea of this film is to open up a whole new corner of the cinematic universe. We want to enter, through Strange, the world of parallel dimensions.'”

Details: “The Guardians will now return May 5, 2017, with writer/director James Gunn also returning to helm our oddball heroes’ next adventure.”

Details: “The Norse End of Days will come to the Marvel Cinematic Universe… Chris Hemsworth will don the Mighty Avenger’s cape once more for the hero’s third solo adventure, and with a title as foreboding as ‘Ragnarok’ you know he’ll have to rise to his toughest challenge yet this time around!”

“‘This is a very important movie for us in Phase 3,’ said Marvel’s Kevin Feige. ‘We plan on taking Thor to another level. It picks up where we leave Thor in Avengers: Age of Ultron and impacts everything that comes after.'”

Details: “As part of his presentation of the full slate for Phase 3 of the Marvel Cinematic Universe, Marvel Studios President Kevin Feige has announced that Chadwick Boseman will bring the Black Panther to life beginning with his role in Marvel’s Captain America: Civil War, in theaters May 6, 2016, before starring in his own solo film, Marvel’s Black Panther, on November 3, 2017.”

“‘I’m blessed to be a part of this Marvel Universe, and to work with you both, and I look forward to making magic together,’ Boseman said after taking the stage with both Robert Downey, Jr. (Iron Man) and Chris Evans (Captain America).”

“The super heroine will make her debut in Marvel’s Captain Marvel on July 6, 2018, headlining the first female-led film from Marvel Studios. ”

“‘This Captain Marvel’s name is Carol Danvers,’ said Feige. ‘This film has been in the works almost as long as Doctor Strange or Guardians of the Galaxy before it came out, and one of the key things was figuring out what we wanted to do with it. Her adventures are very earthbound, but her powers are based in the cosmic realm.'”

Details: “‘November 3, 2018 will introduce dozens of characters into the Marvel Cinematic Universe,’ promised Feige. ‘We really do believe the Inhumans can be a franchise or a series of franchise unto themselves. They have dozens of powers and an amazing social structure. With our 20th movie in the Marvel Cinematic Universe, we wanted to continue to refine what that universe is about.'”

Details: “The Avengers have already triumphed over Loki, and next summer they’ll face Ultron… but nothing could prepare them for the menace of Thanos.”

“‘We’ve always had a plan since Nick Fury broke into Tony Stark’s house and told him he’s part of a bigger universe,’ recalled Feige. ‘Avengers: Infinity War Part 1 is the beginning of the culmination of everything that has come before.'” 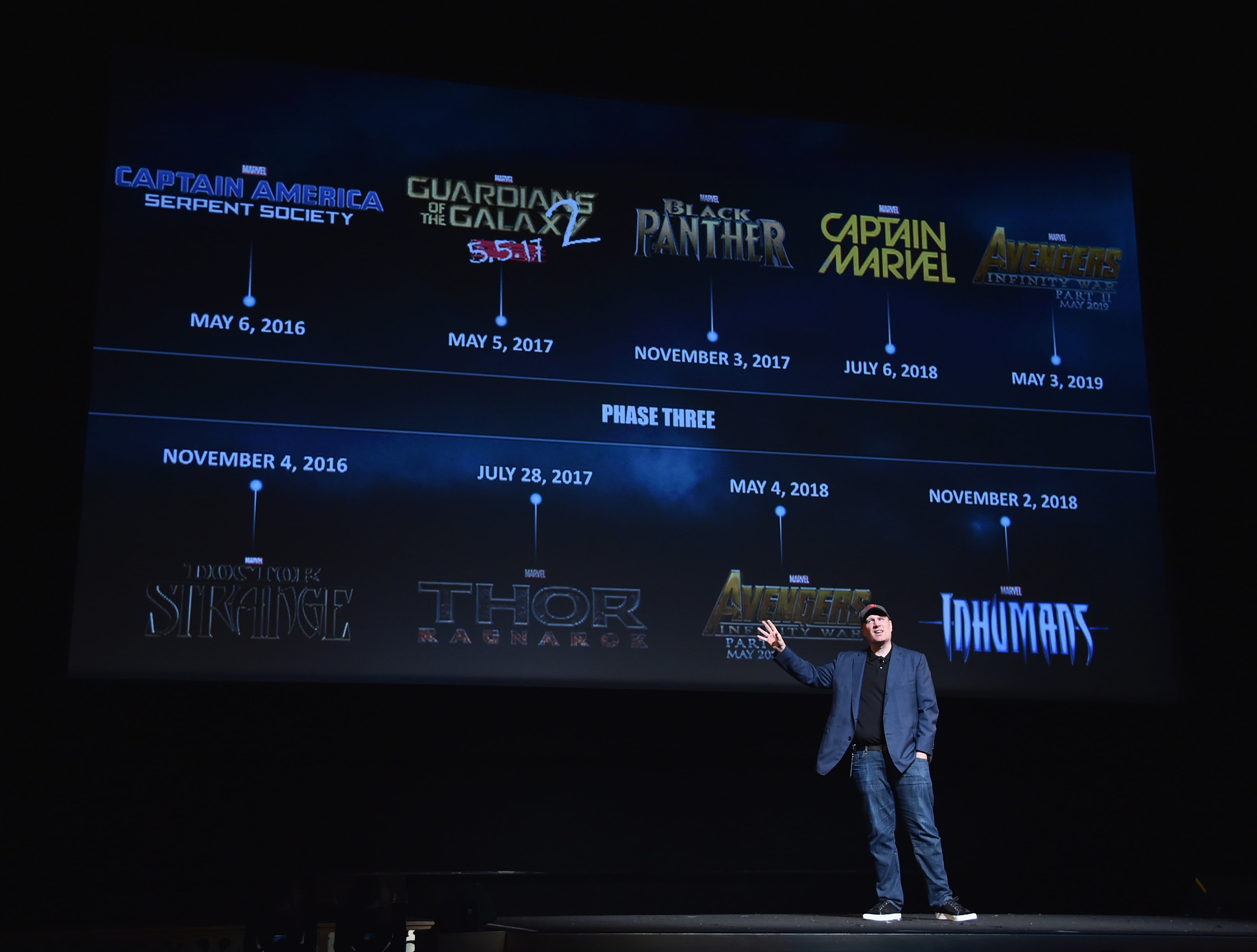 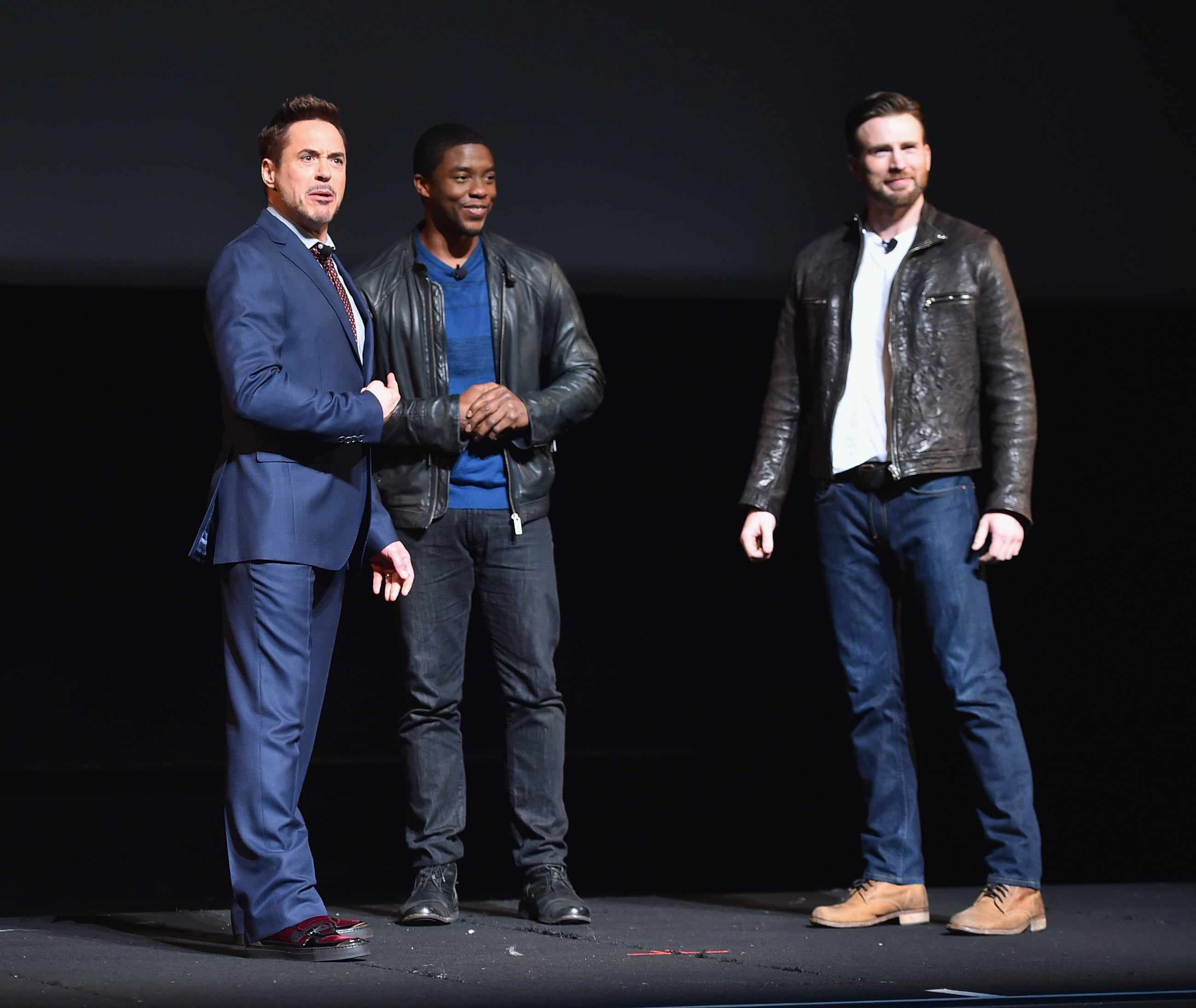 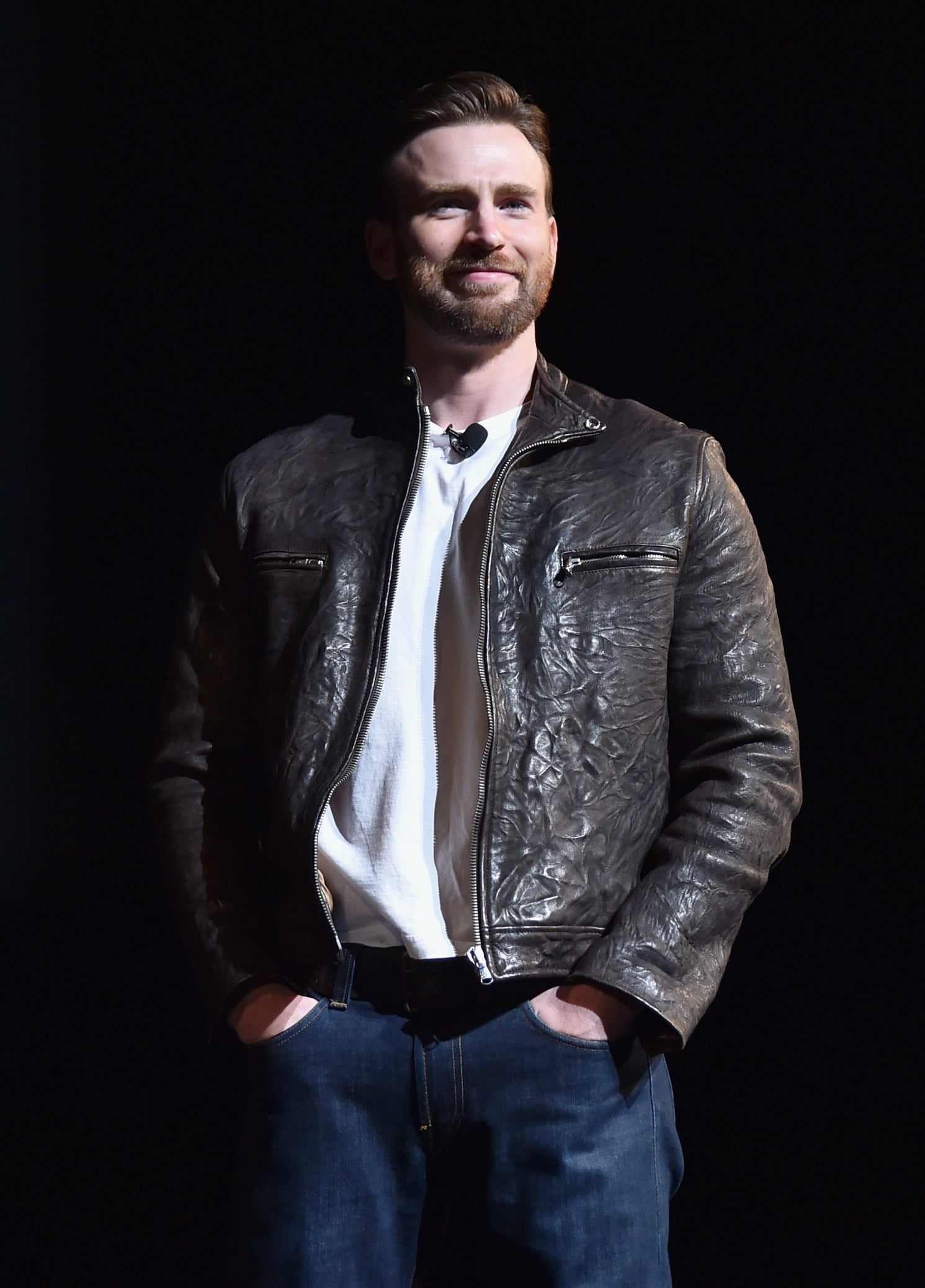 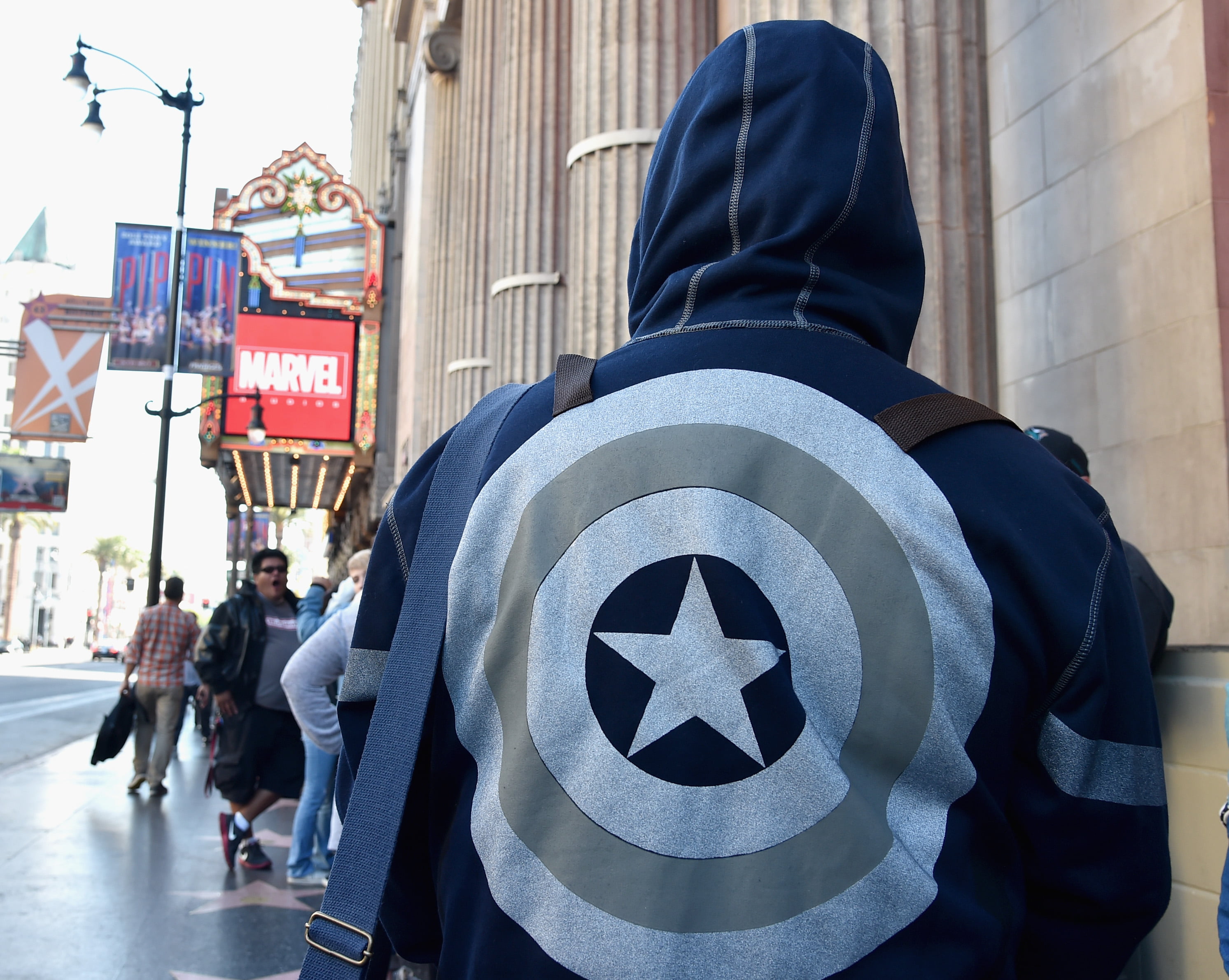 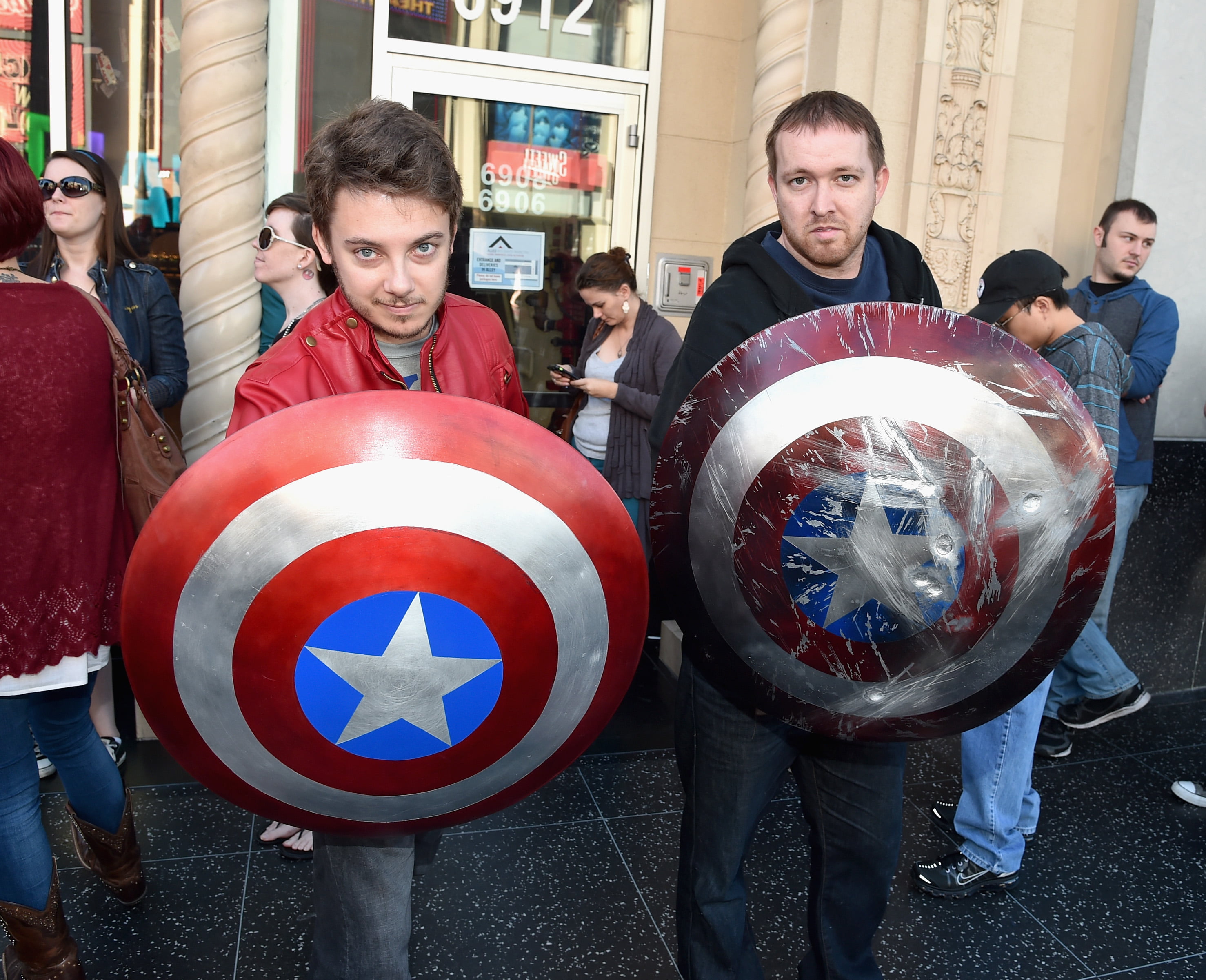 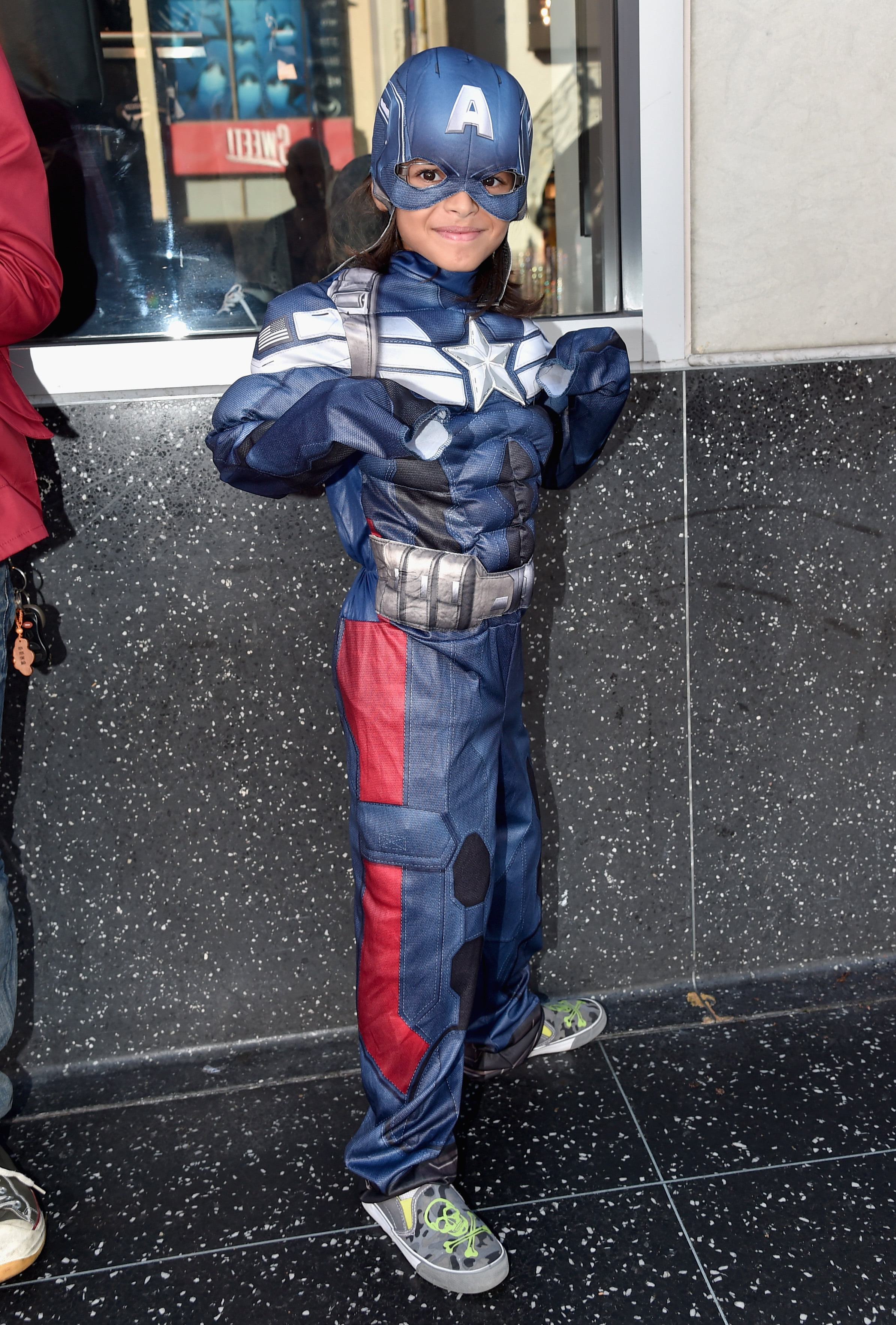 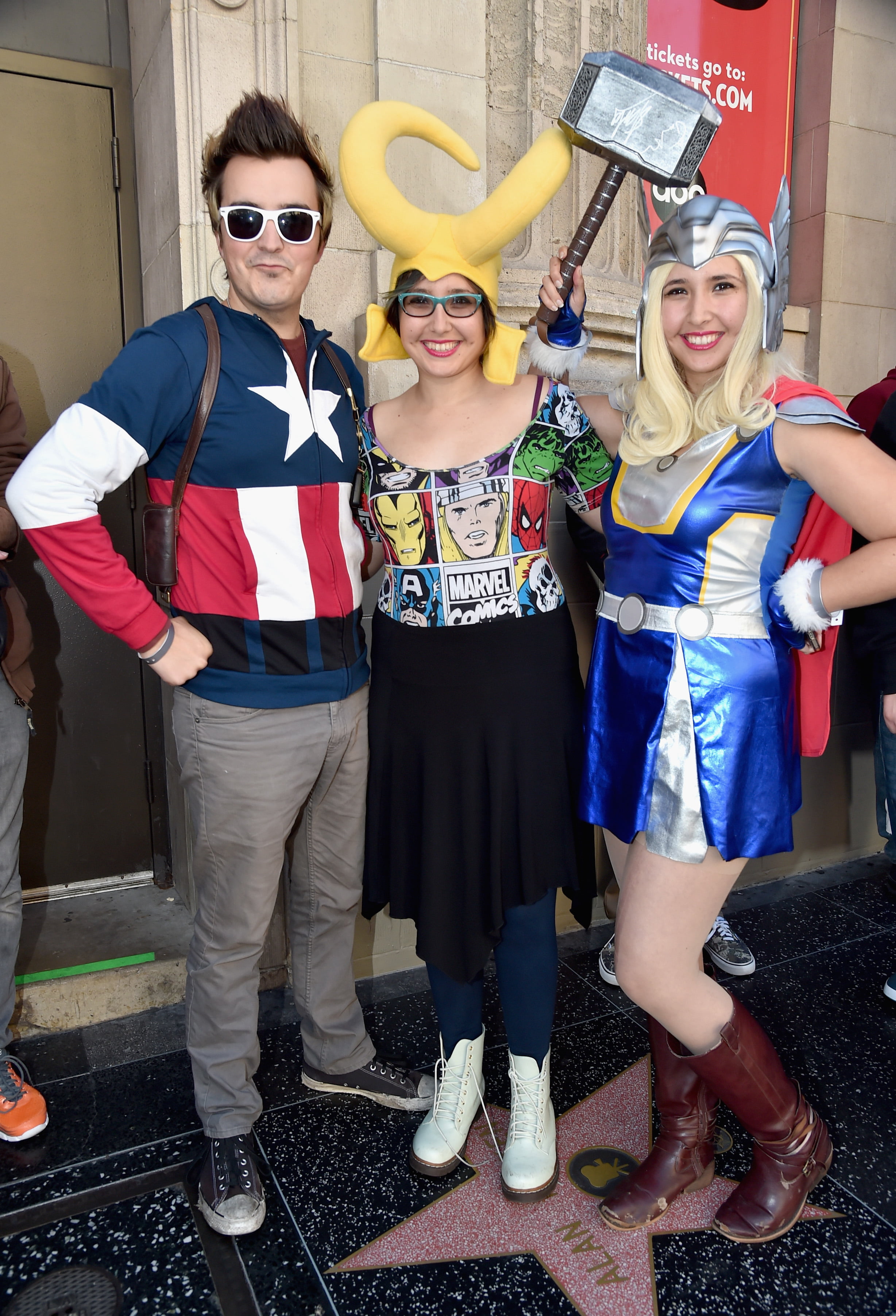 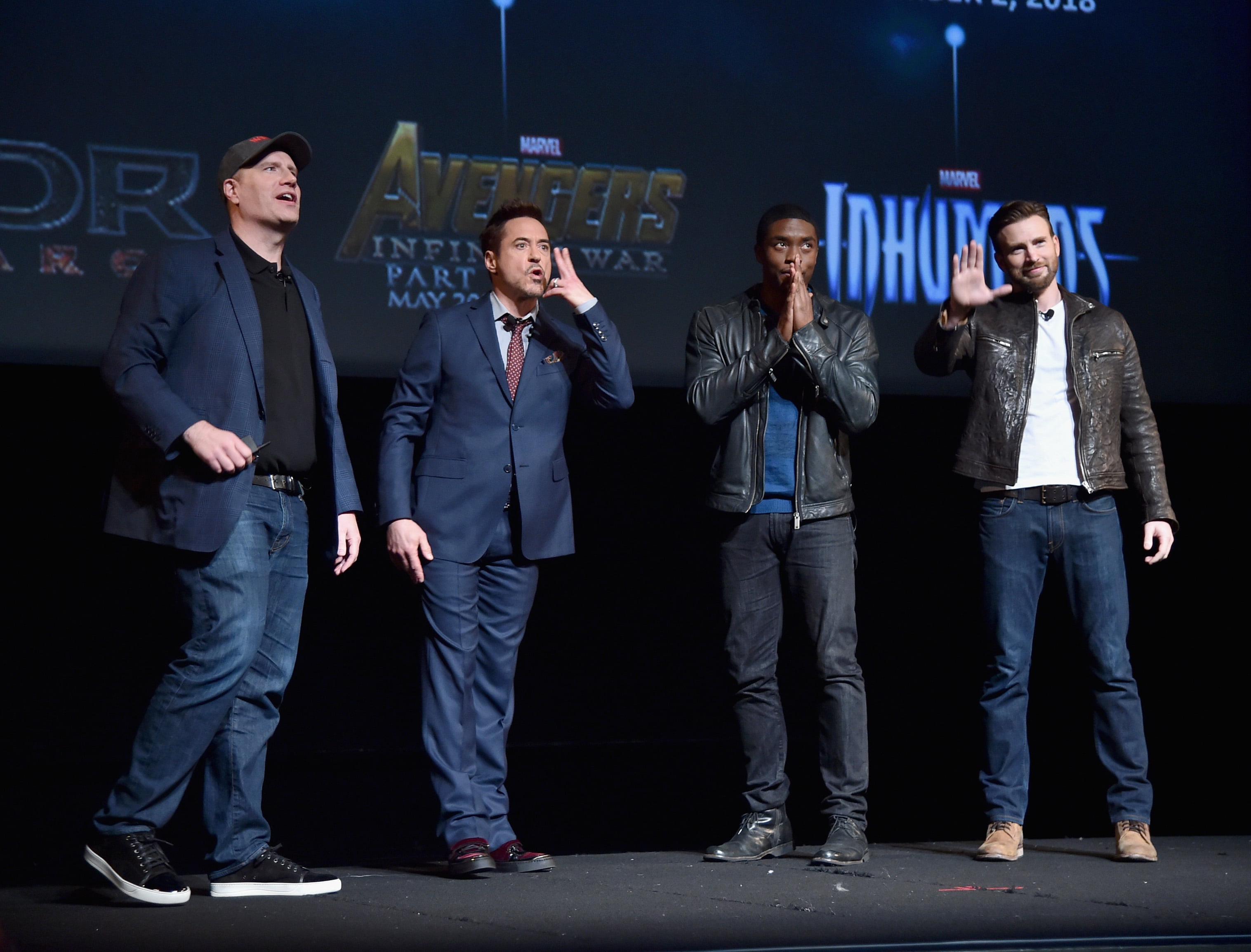