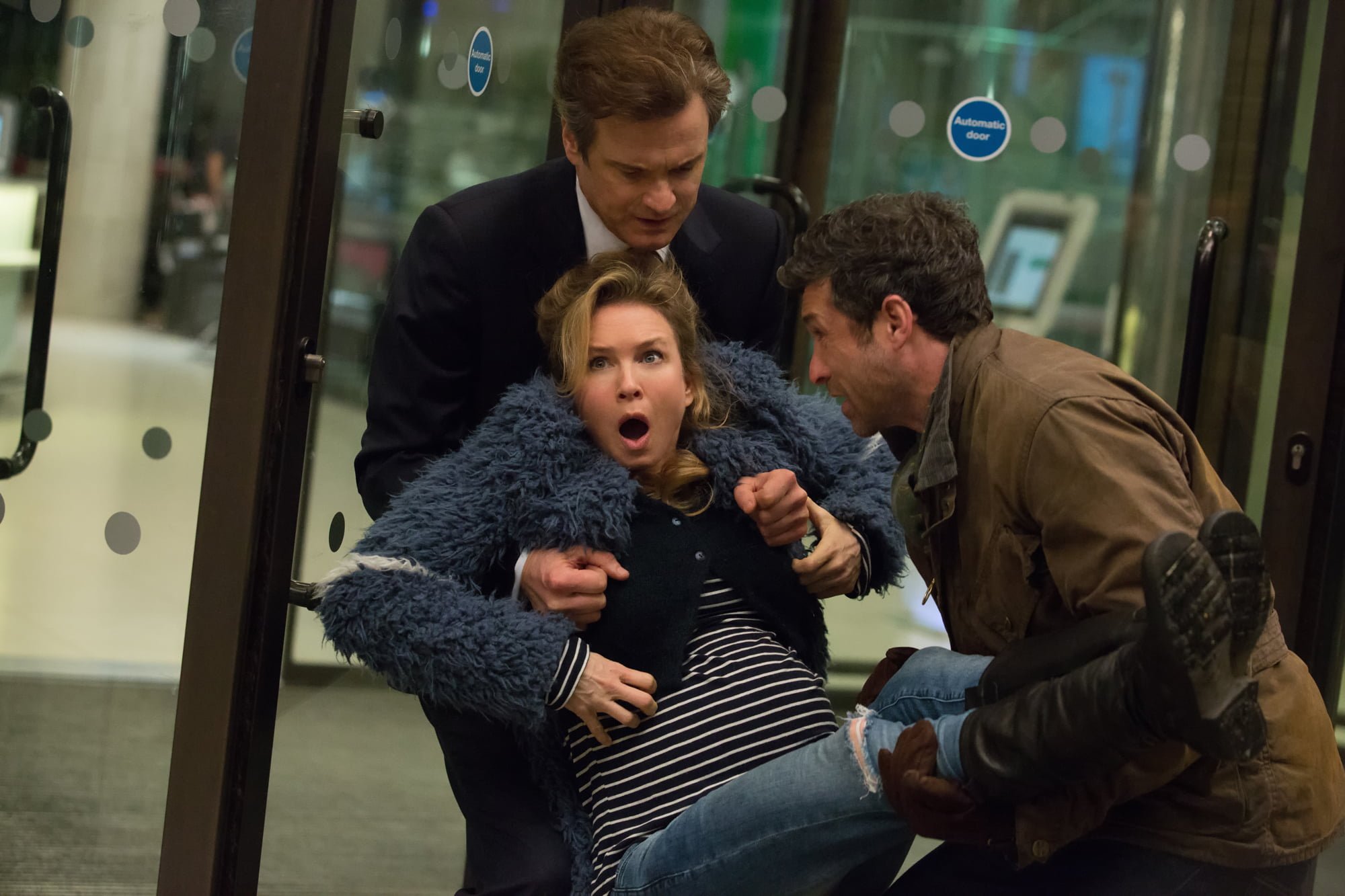 Twelve years after the last big screen installment of the franchise, novelist Helen Fielding’s monologue loving everywoman heroine returns for Bridget Jones’s Baby, a film that feels a lot fresher than its mothballed pedigree might suggest. Bridget, still played by Renee Zellweger, might be older and not necessarily wiser or any less neurotic, but the magic has been regained somewhat after a so-so second outing. Maybe the time away did some good.

Bridget just celebrated her 42nd birthday all alone, having broken up with the charming Mark D’Arcy (Colin Firth) – who has since gotten married – and following the funeral of her former side-lover (because Hugh Grant didn’t come back for this one). She’s in danger of losing her job as a nightly news producer because a murder of Millenials (led by a hilarious Kate O’Flynn) are taking over and shaking things up. Gradually she reconnects with Mark, but not before drunkenly bedding a well adjusted, American, progressive dating website billionaire (Patrick Dempsey). Bridget, to her shock and admitted delight, turns out to be pregnant. Unsure of whom the father is and scared of bringing it up and breaking someone’s heart, Bridget keeps things secret as long as she can while discreetly trying to get to the bottom of the daddy mystery.

Zellweger certainly hasn’t lost a step as Bridget. Her comic timing remains spot on, and Bridget’s still a potty mouthed, unapologetic boor at times. Fielding’s unique sense of humanity and humour remains intact and it’s almost as if no time has passed at all. Bridget Jones’s Baby understands that their target demographic was already old to being with and continues to age, but the overlying formula doesn’t get tinkered with. Bridget still bumbles her way through life, managing to be her own worst enemy. Her dad (Jim Broadbent) still loves and supports her, and her mum (Gemma Jones) confounds her. The chemistry between Zellweger and Firth still has a great push and pull between the performers (and she was always better opposite Firth than the sometimes overpowering Grant). There’s a constant teasing of a blow-up fight between the two gentleman callers, it gets defused, and then it’s followed by a bittersweet moment. 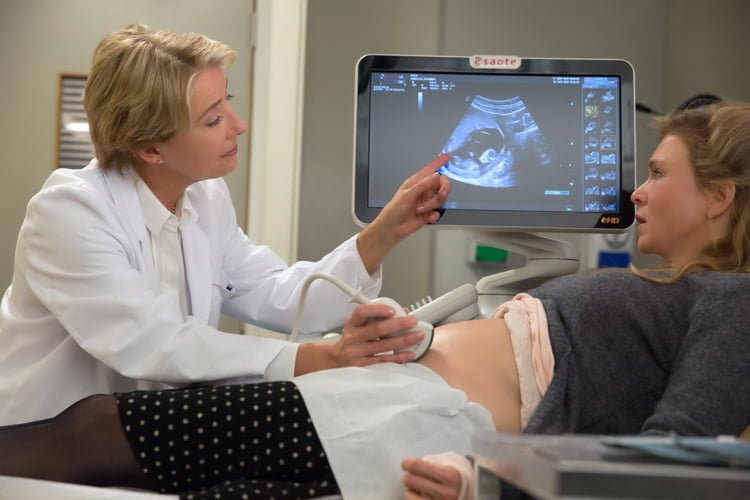 Bridget Jones’s Baby is formulaic, but there’s never a sense that it has any higher artistic pretensions than to entertain fortysomethings with a couple of glasses of wine in them. That’s all well and good and these films certainly have their place. Director Sharon Maguire returns to the franchise after passing on directing the second entry with similar results that fans should enjoy, and there’s definitely a sense of renewed energy thanks to a script penned in part by Fielding and the strange pairing of Emma Thompson (who also appears as Bridget’s doctor) and frequent Sacah Baron Cohen collaborator Dan Mazer. The latter’s involvement could account for this film’s sometimes odd lapses into gross out territory and sometimes uncomfortable stabs at calling out Bridget’s privilege by way of racial humour (much of which is bizarrely anti-Italian) and a weirdo subplot involving D’Arcy defending a Pussy Riot styled musical group in court. Not everything fits, but everything there works in its own special way.

It’s all fleet-footed, sometimes cobbled together out of wonky bits and spare parts, slightly overlong (as were the other two entries), and none of it will matter if all audiences want from Bridget Jones’s Baby is a silly time at the movies. It’s pure fan service done right.