Review: ‘Command and Control,’ a documentary by Robert Kenner 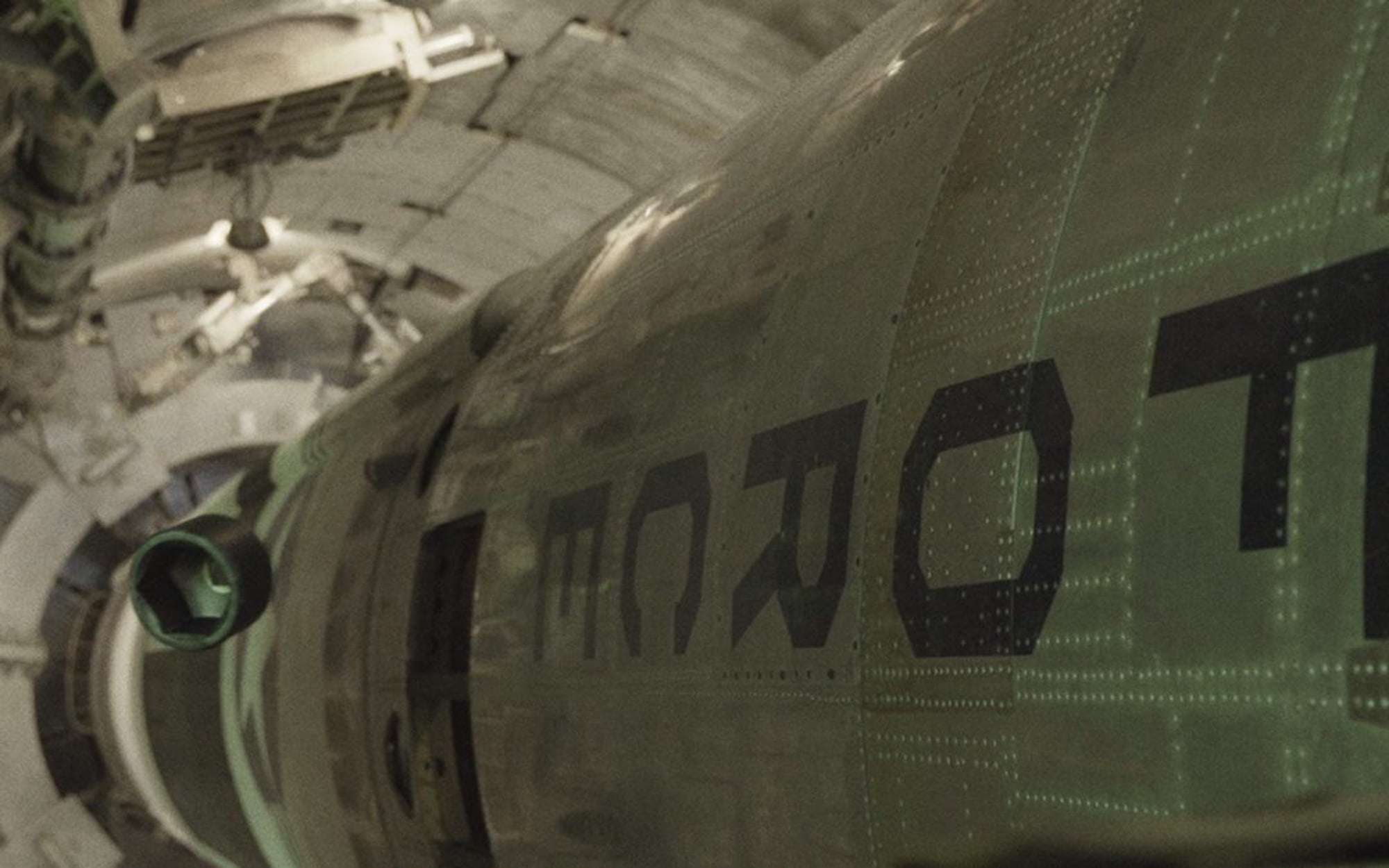 Merchants of Doubt and Food Inc. documentarian Robert Kenner has made his most electrifying film to date with Command and Control, a film that’s as close to a white-knuckle thrill ride as talking head documentaries will probably ever get. Based on a book penned by Fast Food Nation writer Eric Schlosser, Command and Control tells of a frightening, deeply troubling incident where a simple mistake nearly wiped out an entire chunk of the United States.

On September 18, 1980 in Damascus, Arkansas at a Titan II facility, a dropped part of a socket wrench while conducting repairs and an unfortunate bounce caused a fuel leak in a nuclear missile that probably should have been decommissioned a full decade before such a problem should have occurred in the first place. As pressure levels dropped and the base and silo began filling with deadly, volatile fumes and fuel, the staff on hand were forced to abandon a site where anything that could go wrong was starting to go wrong. Enter a special Air Force response team who were given the unenviable and poorly thought out task of controlling what could have become America’s most devastating domestic nuclear disaster.

Blending new interviews with experts and those who lived through the incident, stylish, spot on recreations, and archival footage, Kenner takes Schlosser’s text and paints a picture of an American nuclear program that was built hastily out of fear of the Russians and with few credible emergency procedures. Command and Control becomes an immediately suspenseful oral history that captures the urgency of the Damascus situation in stark, painstaking detail.

In many ways, it’s a classical sort of thriller set-up. Those who previously stated that no amount of “statistical assurances” could ever make a nuclear program totally safe are proven validated, but only after a deadly, potentially cataclysmic incident nearly destroyed a good chunk of the American South. Kenner and Schlosser dutifully outline the spotty history and attempted cover up of other “broken arrow” incidents (the term for whenever a nuke goes missing, which following an explosion at the Damascus facility, actually happened), but the focus here is squarely placed on the stories of the men who risked their lives to save millions of unsuspecting Americans. 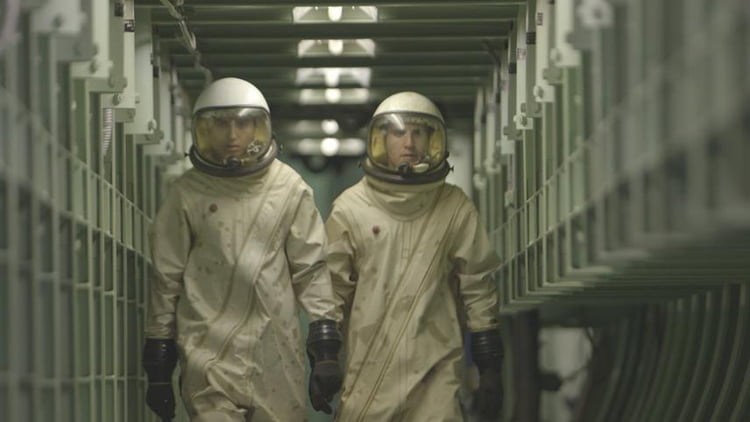 The story of the September 1980 debacle isn’t told only from the people on the base and the military’s first responders, but from ex-senators, the former chief of defense, local farmers, a radio newscaster, and various othera who could have potentially been affected politically, professionally, or physically by a nuclear blast. Kenner’s interviews feel appropriately like shockwaves, and some of his subjects are clearly still shaken by what they witnessed and in some cases will never get over the post traumatic stress they suffered that day.

It’s a story of almost Herculean heroism unfolding over several tense hours where catastrophe could happen at any moment; one that involved first responders having to actually perform the impossible by breaking into a secured missile launch facility after it had been evacuated and locked down. The amount of effort that went into trying to secure the leaky missile was frankly staggering and dishearteningly fruitless, but in hindsight seems downright impossible by anyone’s standards. Command and Control addresses the incident with an immense amount of respect and gratitude towards everyone willing to talk about it, and casts a skeptical eye towards the U.S. Air Force power structure that sought to cover up more seemingly minor, but actually major incidents of this nature in the past.

It’s not entirely apolitical, but Kenner doesn’t get around to any sort of moral thesis until the final third, and what he finally unleashes is a doozy. The suggestion that such a slight human error shouldn’t have mattered if such a facility was appropriately built and maintained to begin with is one that should be taken to heart, especially in light of how the responders and personnel on site that day were treated in the wake of the incident. The subjects of Command and Control ultimately deserved better than they got, and the American people deserved a better defense program than the one they were getting. Kenner has made a heck of a movie about all this, but it’s a shame he had to make it at all given the impact it has had on so many people.

Check out the trailer for Command and Control: