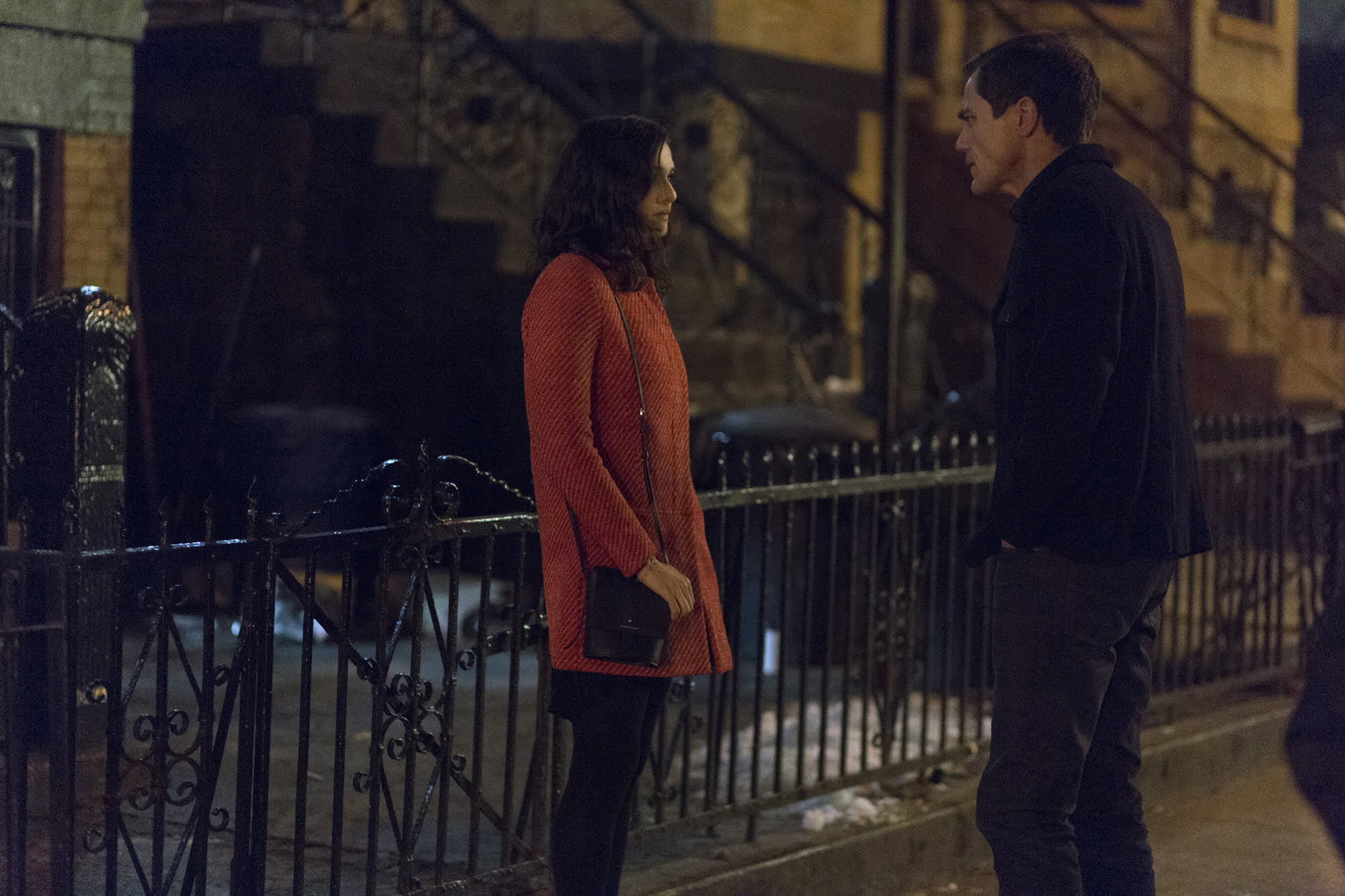 It would be too easy to call the low-key, lightweight drama Complete Unknown austere. It’s more banal than austere, but I don’t necessarily mean that as a knock against it. Joshua Marston’s film is almost purposefully lacking in depth since it’s meant to be taken as an exploration into how some people will stop at anything to escape the banality of white, upper middle class existence. Even that sentence makes it sound a lot more kinetic and potentially thrilling that what ultimately ends up on screen, but the whole thing moves along at a good clip and benefits from a pair of exceptionally played leading roles.

Michael Shannon stars as Tom, a pencil pusher for an agricultural consulting firm. Or at least, that’s what I think he does. The film never makes it clear, and it’s all largely immaterial. We join him on his birthday and shortly after a terse row with his wife (Azita Ghanizada) about her wanting them to move from New York City to San Diego so she can pursue a graduate degree in jewelry design. That evening at a dinner party in his honour, a co-worker (Michael Chernus) brings along a biologist as a date. Her name is Alice (Rachel Weisz), but Tom immediately knows her as Jenny, a girl he dated in university that one day vanished without a trace. Alice/Jenny has been travelling the world, reinventing her professions and personas whenever one starts to feel stagnant or stale. Over the course of a single night that brings them back together, Tom slowly gets into her mindset and grows to understand why she’s capable of such elaborate deceptions.

Marston and co-writer Julian Sheppard aren’t going for anything austere or even slightly surreal here. The tone they strive to achieve (and largely succeed at conveying) is one of beautiful banality. There isn’t much to look at in the frame other than actors whose characters talk about how dull or great their lives are with plenty of room for negative space to underline the emptiness of their existence in a vast world that has so much more to offer than they’re willing to recognize. If Terence Malick decided to sit at a desk all day pontificating to no one in particular instead of getting out and enjoying nature, he might make a film as rigid in its construction and dramatic restraint as Complete Unknown. 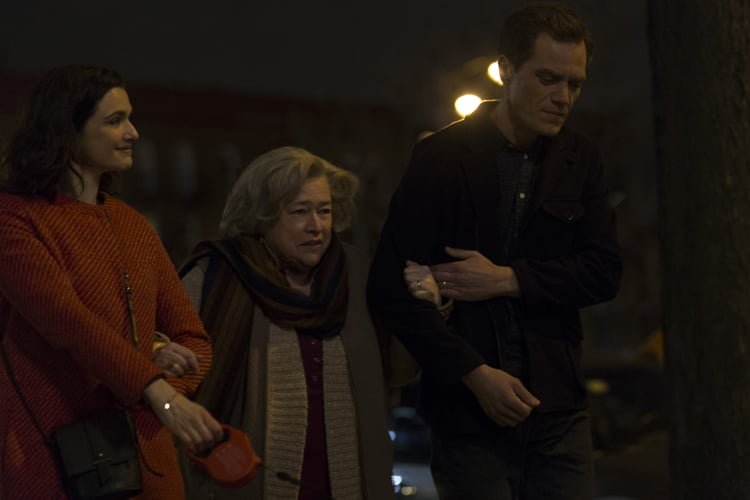 Every line of dialogue is written and delivered by the cast in a prim, proper, flowery sort of prose that no one in their right mind would ever speak in unless they wanted to assert some sort of intellectual superiority over conversations largely made up of meaningless small talk and chit-chat. That’s befitting of the characters contained within Complete Unknown, but Marston and Sheppard don’t seem to realize that they’ve made something not only distancing and cold, but also inherently uncinematic. Marston’s film doesn’t have to be melodramatic or suspenseful, but there should be something deeper there than essentially a screenplay that amounts of “ENNUI” written on a piece of torn off notebook paper and underlined several times.

Complete Unknown raises precisely one question for the audience to answer. Is Alice/Jenny worthy of your sympathy? It’s a tough question to answer when the filmmaking team is far more enamoured with how calculating everything is supposed to sound instead of how it plays out. There’s only one unequivocally successful scene in the film. After the action moves from the nearly thirty minute long dinner party at Tom’s house that opens the film (which is, again, theatrical without being cinematic), Alice lets slip that she’s a pathological liar and Tom has to decide if hearing her out after all these years is worth his time. This one moment allows for a few fleetingly intriguing moments as the film progresses where Tom realizes that not everything he’s been told was a lie and that lying could create an unusually pleasing catharsis, something he learns when they help an injured dog walker (Kathy Bates) get back to her husband (Danny Glover).

A lot of what makes the film watchable in spite of some truly annoying, highfalutin quirks are the performances from Weisz and Shannon. Weisz portrays the most pathological of liars as someone growing weary of her own deceptions and at a painful crossroads in her life. Shannon’s man of few words, but many pensive stares comes across as more calculating and cunning than the female counterpart he’s trying to figure out. There’s a detective yarn playing out in the heads of these characters, with Weisz cast as a sort of femme fatale, but neither can let the other on to what they’re thinking for most of the film. They pull off such a dynamic nicely, but Complete Unknown could benefit a lot from being a lot less internal.

Check out the trailer for Complete Unknown: