Review: ‘The Skyjacker’s Tale,’ a documentary by Jamie Kastner 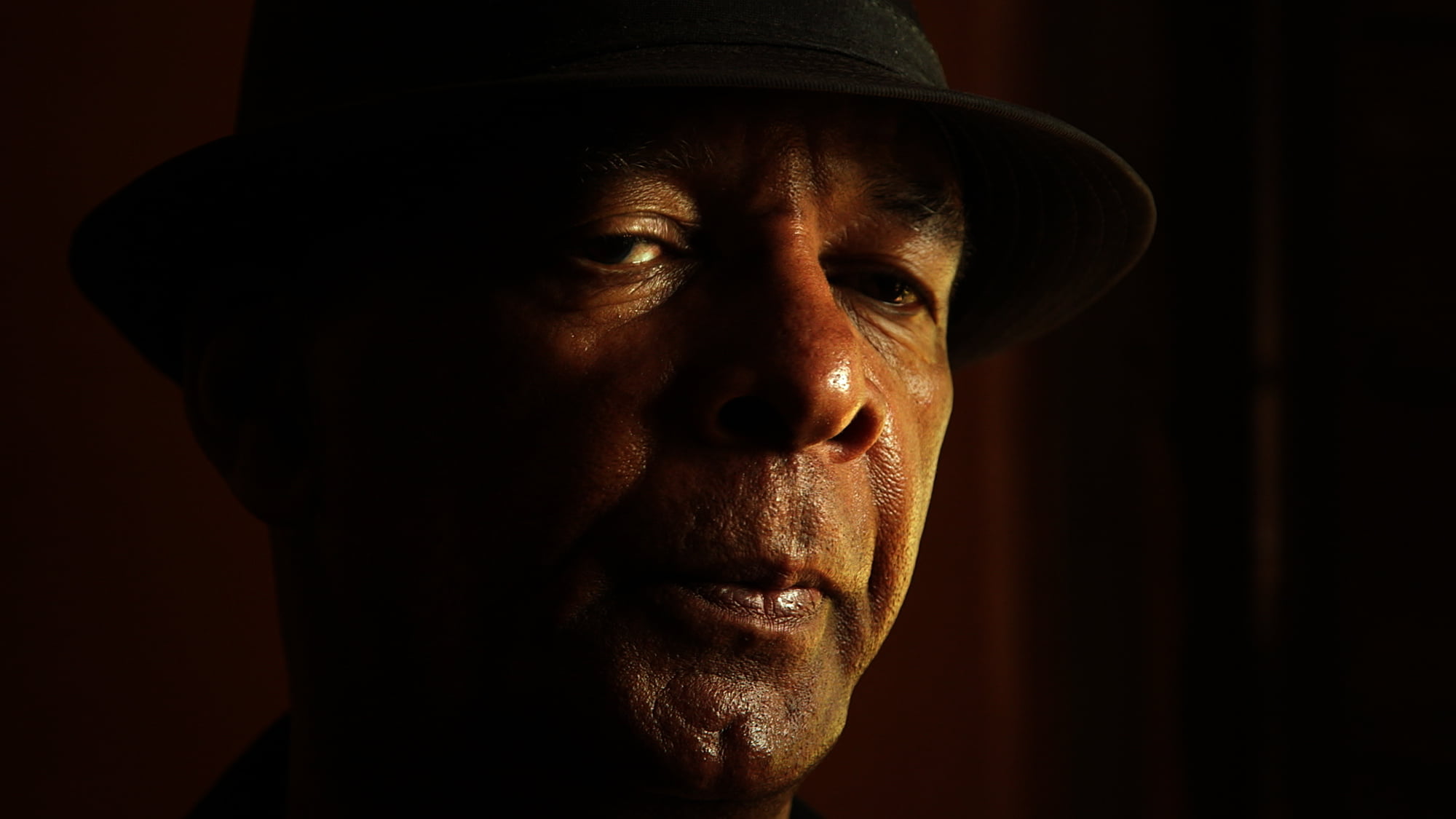 For his latest documentary, The Skyjacker’s Tale, Canadian filmmaker Jamie Kastner takes a brisk, well researched look at a fascinating, multilayered bit of true crime lore. Not only does Kastner have a riveting tale of one fugitive’s flight from justice by way of one of the most brazen getaways in aviation history, but also a nuanced, eye-opening look at race relations in the 1970s and 80s. It’s the story of a man convicted of a crime that he might not have committed, but there’s a lot more going on around the periphery here, and Kastner does a fine job of balancing many threads in a relatively short amount of time.

The Skyjacker’s Tale centres on the case of Ishmael Muslim Ali, a former Black Panther and Vietnam War veteran from the U.S. Virgin Islands who was convicted and sentenced to eight consecutive life sentences (along with several others) in the mass shooting of eight wealthy white people at the partially Rockefeller owned Fountain Valley golf course on September 6, 1972.  Local authorities and the FBI worked in tandem on the case, demanding swift justice. It’s believed that all men involved in the attack confessed to the crime, but many questions were raised about the potentially torturous means by which these confessions were obtained. After his conviction and spending twelve years bouncing around the American penal system, Ali was set to be transferred back to the Virgin Islands. During the transfer on a seemingly routine flight out of New York on New Year’s Eve in 1984, Ali slipped custody, procured a gun, hijacked the plane (as politely as possibly by all accounts), and demanded the flight be rerouted to Cuba where (after serving a brief stint for the hijacking) he remains to this day.

The questioning of Ali’s guilt or innocence is fascinating, and Kastner remains impartial throughout. Kastner isn’t trying to absolve Ali or demonize him further. The filmmaker would much rather look at the greater meaning behind the case instead of the nuts and bolts details. The shooting took place at a formative and culturally significant time in the history of the Islands. The U.S. had procured the islands from the Danish in 1917, but in the same year as the Fountain Valley massacre they had finally been granted a (non-voting) delegate to the United States congress. The oil industry was starting to boom, with Hess in particular having a lot of political and financial concerns on the islands. This influx of oil money meant an influx of wealthy white people who would further serve to marginalize the native population and create a wider class divide. All of these elements have an impact on Ali’s case, and Kastner makes sure that the audience notices the parallels. 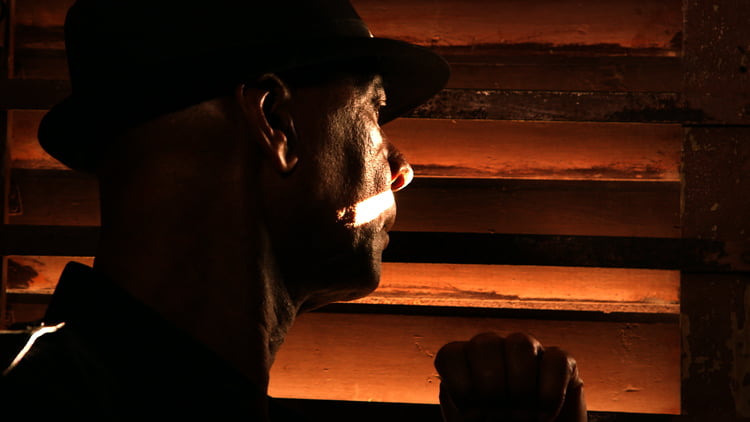 Throughout The Skyjacker’s Tale, Kastner balances stylish recreations of events with a wide range of sit-down interviews with people involved with the case, including Ali, who seems at peace and relatively cavalier about his past. These interviews provide the meat and potatoes of the film, and what they have to say is fascinating. Kastner is asking all the right questions of all the right people, and while some definitely seem more forthcoming than others with information, a picture forms through their recollections of a case where the truth might never be found. The film could stand to be a little longer to flesh out some more of the historic details of the region, but the stripped down approach still serves the material well.

While not quite the same sort of media circus, there are a lot of parallels to be drawn between Ali’s trials and the O.J. Simpson case that captivated viewers during the 90s. Both are historically rich incidents that shook and shaped a nation, and Kastner gives this case that was on the verge of being forgotten about its proper due.

The Skyjacker’s Tale opens at The Hot Docs Ted Rogers Cinema on Friday, January 20th and opens in other Canadian cities throughout the winter. Following the 8:45 pm performance on January 20, filmmaker Jamie Kastner will conduct an audience Q&A with subject Ishmael Muslim Ali joining via Skype.

Check out the trailer for The Skyjacker’s Tale: