Now entering its landmark fifth year, the Toronto Black Film Festival (running from February 15th to the 19th at various city venues) finds itself more relevant than ever. Given the volatile state of race relations in the world at the moment – and many examples that show racial sensitivities regressing instead of progressing – this celebration of black cinema from around the world has become even more vital and indispensable. This year’s line-up of features, documentaries, shorts, and special events speaks to a larger discussion of what it means to be black in a challenging, sometimes openly depressing world.

The Toronto Black Film Festival brings stories of hardship, sacrifice, and perseverance, but also empowering history lessons, joyous celebrations, and a fair bit of good fun and entertainment. There’s something for everyone here, and the festival proudly showcases a vibrant black filmmaking community that often goes overlooked by the mainstream in favour of safer, more whitewashed fare with a lot more money behind it. 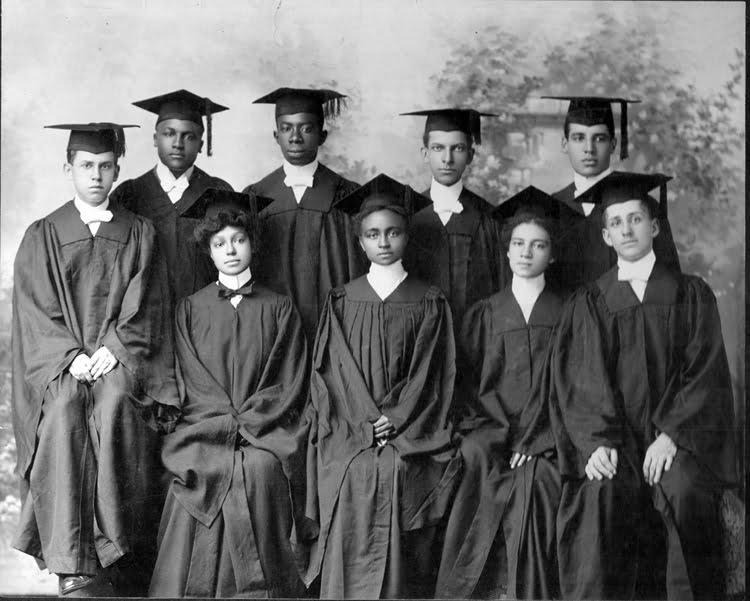 The festival kicks off at Isabel Bader Theatre on the 15th with the opening night presentation of Tell Them We Are Rising: The Story of Historically Black Colleges and Universities. Screening at Sundance earlier this year, Tell Them We Are Rising is the latest documentary from Stanley Nelson, who’s The Black Panthers: Vanguard of the Revolution is one of the best docs of the decade thus far.

Nelson traces the history of African-American controlled institutions of higher learning from the height of slavery – when blacks had to fight for their education, or, more likely than not, teach themselves – to the modern era, where such colleges and universities remain culturally and academically relevant. Rigorously researched and boasting insightful interviews with historians, scholars, teachers, and students, Tell Them We Are Rising traces not only the history of educational systems in America, but also how the controlling of education has remained a nefarious tactic by those in power to maintain a sense of status quo. Nelson does justice to those dedicated enough to fight and make sure that education was more than something to be used as a symbol of status and worth.

The screening of Tell Them We Are Rising will also be preceded by a talk from actor Isaiah Washington, this year’s opening night guest of honour. A veteran actor of stage, screen, and television best known for roles in Out of Sight, Bulworth, Grey’s Anatomy, The 100, and Blue Caprice (which he also produced), Washington has also been a prominent activist within the black community for decades, often speaking on high profile, global stages about causes close to his heart and community.

Washington isn’t the only high profile guest attending this year’s festival and speaking on their industry experiences. The big centrepiece of this year’s line-up is a special appearance by 80 year old renowned actor Louis Gossett Jr., who will conduct a masterclass, receive a lifetime achievement award from the festival, and be on hand for a screening of the short film, 10 Minutes, directed by his son, Satie Gossett. The accomplished award winning performer and activist, who won an Oscar for An Officer and a Gentleman and delivered beloved turns in Iron Eagle and Enemy Mine, has almost 200 hundred credits to his name; the perfect definition of a professional character actor. The tribute to Gossett and his presentation (on Saturday the 18th at 9pm at AGO Jackman Hall) should speak to his wealth of various experiences on screen and off.

The festival also includes the Black Film Market, a new initiative this year designed to bring local, national, and global figures in the industry together to talk about financial, cultural, political, and practical issues surrounding black cinema. It spans across three events held at Carlton Cinemas on Saturday the 18th and Sunday the 19th, kicking off with a free “meet the filmmakers” event on Saturday morning at 11. Not necessarily a mixer where people will exclusively meet those with films in this year’s festival (although some will be there), this event is more of a chance for those working in the industry to speak with various directors, producers, industry leaders, and executives about issues pertaining directly to minority voices on screen.  Another special free event on Saturday at 1pm involves representatives from ACRTA (chosen by the organization’s diversity committee) and will centre specifically around the creation and production of webseries. The third major event on Sunday at 11am is a ticketed masterclass with filmmaker Sudz Sutherland and writer and producer Jennifer Holness, both of whom have a number of credits and collaborations to their name, including Sutherland’s 2012 feature Home Again. Most recently, Sutherland and Holness teamed up for the CBC drama Shoot the Messenger. Together, they can speak on a wide array of topics from documentary filmmaking, to television production, to financing films with major studios. 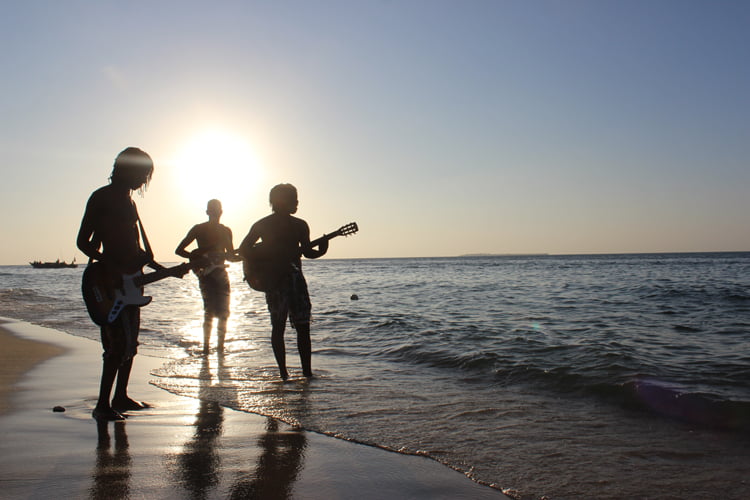 The primary attraction for many, however, will remain the selection of films – 40 shorts, features, and documentaries from 20 different countries. Key selections include N.C. Heikin’s moving, but slept on look at a jazz legend in Sound of Redemption: The Frank Morgan Story (February 16, 7:00pm, Carlton); Taye Balogun’s Music is Our Weapon (February 18, 7:00pm, Carlton), which looks at one Kenyan band that brings poverty to the forefront with a great amount of empowerment; the eye opening and incendiary documentary By Blood (February 17, 9:00pm, Carlton), which looks at African Americans fighting to maintain a sense of tribal identity based on their African roots and heritage; and Messay Getahun’s coming of age drama Lambadina (February 18, 5:00pm, Carlton), which saw an all too brief theatrical run late last year.

The festival closes with a screening of The Lucky Specials (February 19, 9:00pm, Carlton), an uplifting but sometimes wrenching South African drama directed by Rea Rangaka. It’s the story of Mandla, played memorably by Oros Mampofu, a miner by trade who spends a lot of his free time as a budding guitarist performing in a cover band. Mandala finds his life and artistic goals turned around when he realizes that his father figure and musical mentor has been diagnosed with tuberculosis, and that he might also have the disease. It’s a unique film, not only in terms of how it depicts the stigmatization of illness and going to the doctor to get tested, but also in terms of how pop music and more soulful roots music aren’t seen as having any overlap. It’s a musical film, but also a poignant reflection on mortality and health, bolstered by Mampofu’s exceptional leading turn and Rangaka’s tight direction. It’s a perfect choice to cap off the festival; a complex film about complex subjects, delivered with equal amounts of skepticism and hope.

For tickets, more information, or a full list of films, programmes, and special events happening at this year’s Toronto Black Film Festival, check out their website.