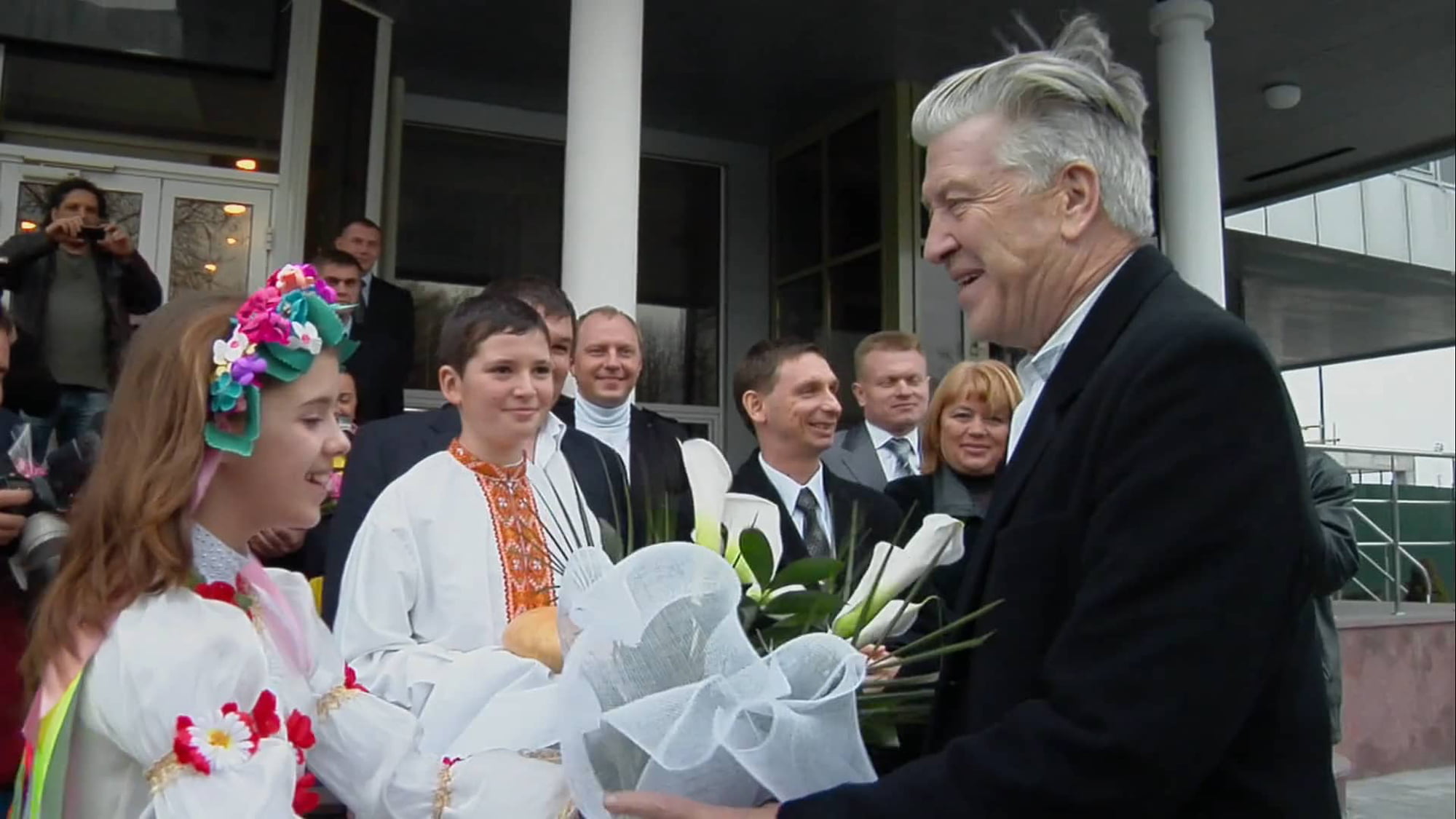 Although it won’t likely bring many converts over to the practice and beliefs of Transcendental Meditation, Sebastian Lange’s genial and well meaning Canadian produced documentary Shadows of Paradise – which was made with the surprisingly extensive input of one of the movement’s biggest supporters, filmmaker David Lynch – will at least give viewers a distinct understanding of why people would gravitate towards it.

Lange, who was brought up within the movement (as it’s often referred to), speaks openly in Shadows of Paradise about how he feels he has drifted away from his practice. The tone he adopts when narrating the film is somewhat mournful, and as Lange’s personal reflections unfold it’s easy to see why he struggles to continue down the path of enlightenment and towards achieving bliss, which is ultimately the goal of Transcendental Meditation practices. Not only wrestling with his past and his current perspectives, he also asks where the movement goes from here following the 2008 passing of leader Maharishi Mahesh Yogi and if Transcendental Meditation will evolve or remain true to the tenets set out by the spiritual guru in the 1950s.

To help answer the larger questions about the future direction of Transcendental Meditation, Lange follows Lynch and fellow believer and teacher Bob Roth (both of whom have practiced and taught since the 1970s) as they attempt to bring the teachings of Mahesh to a larger worldwide audience via their charitable work within The David Lynch Foundation. The two of them travel around the world and set up large scale events (including a Radio City Music Hall benefit concert featuring the likes of Paul McCartney, Ringo Starr, and Eddie Vedder) to talk about the benefits of enlightenment and what it means to them. If Lange seems wavering in his beliefs, Roth and Lynch provide a perfect counterpoint as people who love what Transcendental Meditation has done for their lives, mental health, and careers.

Roth comes across as business-like, but well spoken, jovial, energetic, and genuine in his aims to help Lynch bring these teachings to schools, prisons, and everyday settings where Mahesh’s teachings could prove useful and comforting. The usually evasive and media shy Lynch, on the other hand, hasn’t been this open and warm on camera in years; possibly ever. It’s immediately apparent how much Transcendental Meditation has shaped him not only as an artist, but as a human being. He lights up and becomes animated talking about something so close to him, and it’s hard not to marvel at the happiness this movement has brought to a revered artist known primarily for his darker sensibilities and tastes. With the exception of an ill advised group of comments delivered at a Ukranian press conference about how Russia and the U.S. are friendly now (not so much Lynch’s fault as a by-product of Lange’s film being crafted over a lengthy period of years), whenever Lynch speaks, one wants to listen to what he has to say. Here’s a man so dedicated to his beliefs that he holds the funeral of his friend and guru in high regard as one of the turning points in his life, and it’s not hard to see how that personal attachment to belief has been fostered. 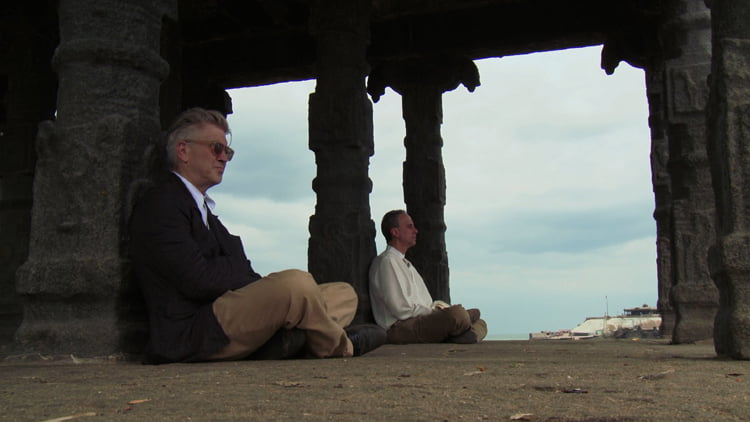 Granted, this might come across to some as cultish behaviour, but Shadows of Paradise isn’t interested in a closer examination of any religious beliefs and mechanics contrary to the positives. Through spending time with Roth and Lynch, Lange hopes to find out something deeper about his own life, and there’s a poignancy here that few films about any kind of religious faith or spiritual devotion bother to get into. While it does go into spiritual tenets and glowing testimonies of those who found Transcendental Meditation useful, Shadows of Paradise does continually loop back around to the more interesting story of how one man learns to reconnect with something close to him after time apart.

I doubt that even the involvement of Lynch will sway people watching Lange’s film to take up Transcendental Meditation, and the film’s subjects are strenuously and sometimes annoyingly trying to get people to come around to their beliefs. But as an introduction to the movement and something built to create foster understanding, Shadows of Paradise does a fine job without too many unnecessary embellishments. Perhaps most importantly, Lange proves that one doesn’t need to practice Transcendental Meditation to know without judgment how it can help the people who believe in its usefulness. It’s a system of beliefs based in simplicity, love, and harmony, and Lange stays true to that sprit throughout.

Check out the trailer for Shadows of Paradise:

This is quite beautiful and fascinating to me. I appreciate Mr Lange’s inquiry and inquiry as I practice TM and lived in a community – Fairfield Iowa where many others do. I did not grow up in “The Movement” however, though know many who have. For be personally TM has been a life line to personal growth and development…a useful tool in my bag of balance and sanity.

Lange’s critique is that if you look around the world is still a violent place. sure. but there is ample good research that TM does reduce crime and war when and where it is being practiced, studies published in peer reviewed scientific journals.
http://ca.tm.org/social-benefits