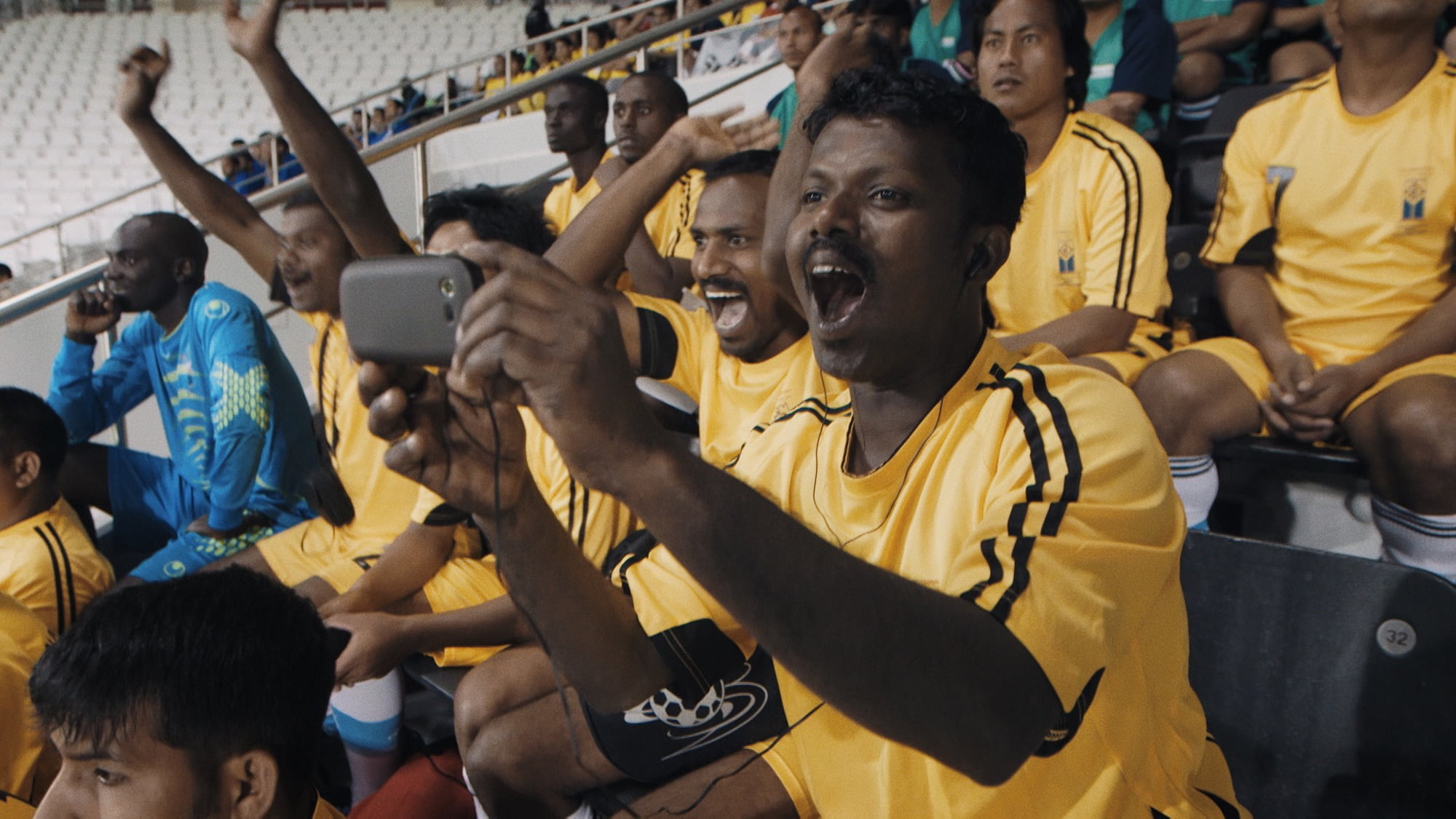 Today marks the start of this year’s Hot Docs Canadian International Documentary Festival, the second largest film experience of the year in the city of Toronto. From April 27th to May 7th, non-fiction films from around the world will screen at venues throughout the city, showcasing new talents, old pros, and fascinating subjects.

Often boasting a wide array of films on any number of important, entertaining, or informative topics, Hot Docs, now in its 24th year, often proves to be a major proving ground for Canadian, American, and international documentaries determined to make an impact on a global stage. After the most recent Oscar winner for Best Documentary Feature, O.J.: Made in America, made its international debut at last year’s festival, all eyes will be on this year’s line-up of 230 films from a record setting 58 countries, 48% of which come from female filmmakers.

With a line-up culled from 2,906 total entries and in an era when emerging distributors like Amazon and Netflix have become major players, this year’s Hot Docs programming speaks to the public’s growing desire for documentary filmmaking.

We’ve had a chance to see a fairly large portion of this year’s line-up in advance, and for each day of the festival, I’m going to run down five of my top picks for that day, starting with tonight’s relatively small, but still stacked opening night line-up. Check back throughout the week for tips on other films to check out, looks at special Hot Docs events, and interviews with select filmmakers and documentary subjects. Stay tuned this week as we take a look at all things real and documentary beginning with this inaugural rundown of must-see films.

For a full list of films and events and for ticketing information, visit the Hot Docs website. 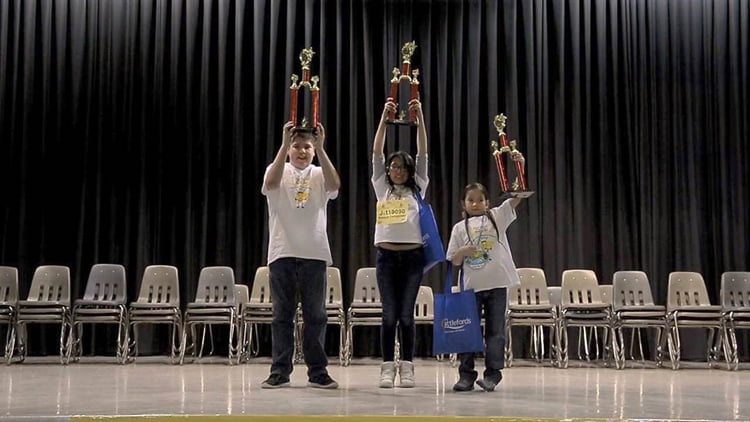 This year’s official opening night film takes audiences to reservations in rural Saskatchewan, where, for the first time, ever young men and women in grade school from First Nations backgrounds will be invited to compete for spots in the coveted Canadian National Spelling Bee. Filmmaker Lana Šlezic looks at the hard work put in by these intelligent, motivated, and remarkably positive young people in order to land a coveted trip to Toronto for the national finals. Unlike many documentaries about any number of competitive endeavours, Bee Nation is all about positivity, support, friendship, and a sense of community. Also, there are few things more suspenseful than watching a young person trying to spell a random word before a room full of strangers with genuine, life changing stakes on the line. Sure, there have been plenty of films about spelling bees before, but the overall charm and First Nations perspective of Bee Nation makes it extra charming.

Saturday, May 6 at 6:45 pm at Isabel Bader Theatre 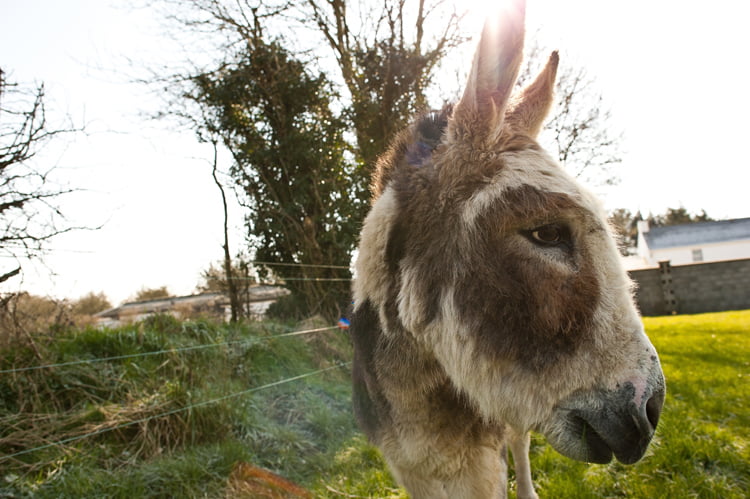 One of the most relaxing, contemplative films at this year’s festival finds filmmakers David Redmon and Ashley Sabin going behind the scenes at several donkey sanctuaries around the world. The circumstances that brought many of these often misunderstood creatures to these sanctuaries are decidedly harrowing tales of abuse and neglect, but Redmon and Sabin show that with some love, attentiveness, and care, donkeys can share healing abilities and stories of traumas that are similar to their human counterparts. Narrated rather philosophically by actor Willem Dafoe, Do Donkeys Act? isn’t as abstract or existential as it sounds on a surface level, but it certainly is a thoughtful time spent with animals you’ll care and root for. There’s no real story to it, but there doesn’t need to be. It’s a moving look at how we should look at all living creatures, especially those who have a rather unkind stigma attached to them. If we can’t care for donkeys, can we care for our fellow humans? 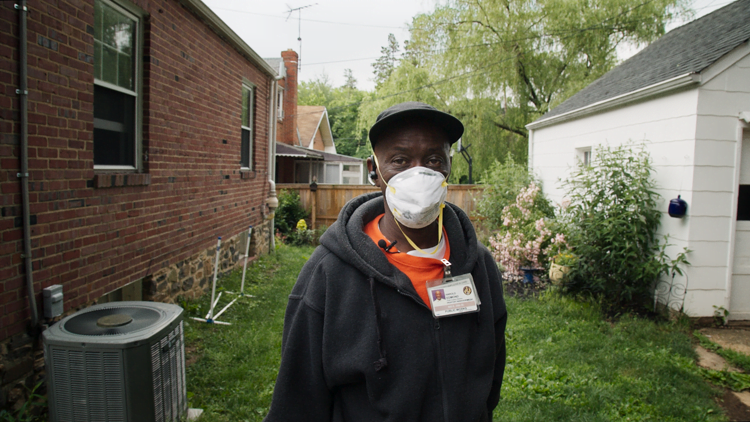 Theo Anthony’s Rat Film is one of the most fascinating and incendiary sociological American history lessons put to screen in years. Since 1940, the city of Baltimore has unwittingly been feeling the effects of being ground zero for a purposeful rat infestation carried out by government entities who wanted to understand how these pests spread diseases and how they could be stopped. In addition to such manoeuvres being carried out in impoverished areas and yielding no viable results, the modern culture around rats in Baltimore tells a lot about a city that has been economically and racially divided almost since its incorporation. Unlike their human counterparts, rats learn from their mistakes, and the malfeasance in the background of Anthony’s sometimes playful, but consistently passionate film makes you almost wish the rats would take everything over so some sort of reset butting can be set for Baltimore. It seems like the only solution to turn the city around at this point. 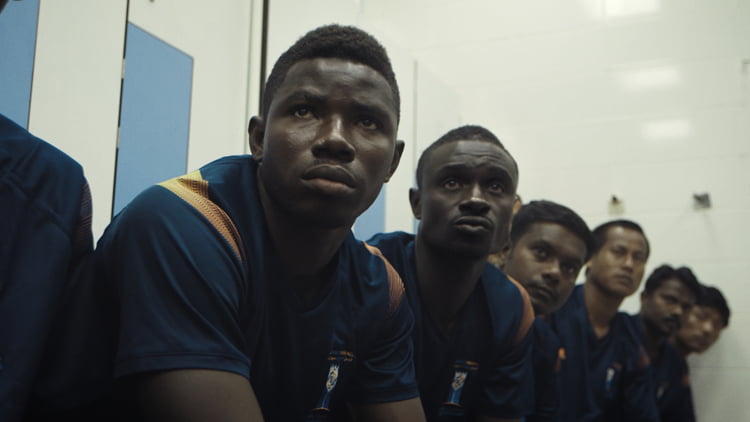 As Qatar gears up to host the 2022 World Cup, billions of dollars worth of infrastructure needs to be built, and the small, wealthy Middle Eastern nation has turned to a massive influx of migrant workers, many from Africa and Asia. It’s estimated that approximately 60% of the country’s population is made up of these underpaid, overworked workers trying to make better lives for the families most aren’t allowed to bring with them. In a bid to boost morale, FIFA and many of the top contractor companies operating in the region have created a soccer league where various work crews go head to head for the titular prize. First time filmmaker Adam Sobel’s The Workers Cup follows one such squad, and in the process asks important questions about how such large scale, prestigious events are often pulled off on the backs of sometimes exploited workers. The tournament is a nice touch, and definitely exciting to behold, but the real drama here surrounds the larger off field issues. 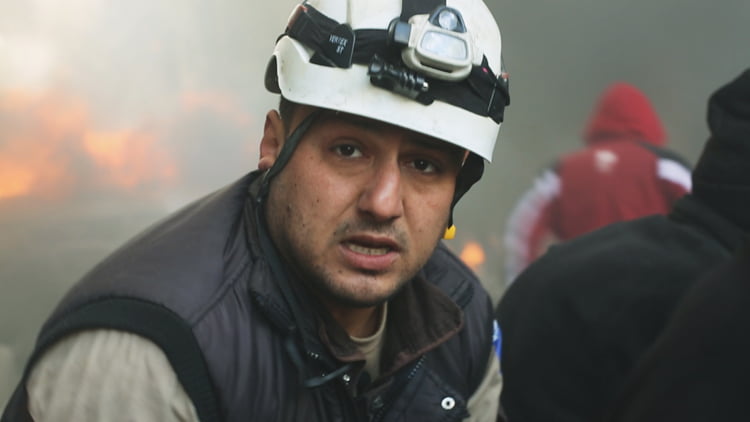 One of many films in this year’s festival to look at the current state of affairs in war-torn Syria, Feras Fayyad’s intense, harrowing, Sundance Grand Jury Prize winning Last Men in Aleppo looks at The White Helmets, a group of citizen volunteers who rush into dangerous, deadly situations to help save wounded and dying people in need of help. Fayyad’s work is grim, intense, vital, and horrific to behold, and while this ground was similarly covered in last year’s Oscar nominated short The White Helmets, but this is a much deeper dive into issues surrounding the organization and how they risk their lives on a daily basis. This is one that viewers won’t forget for quite some time.