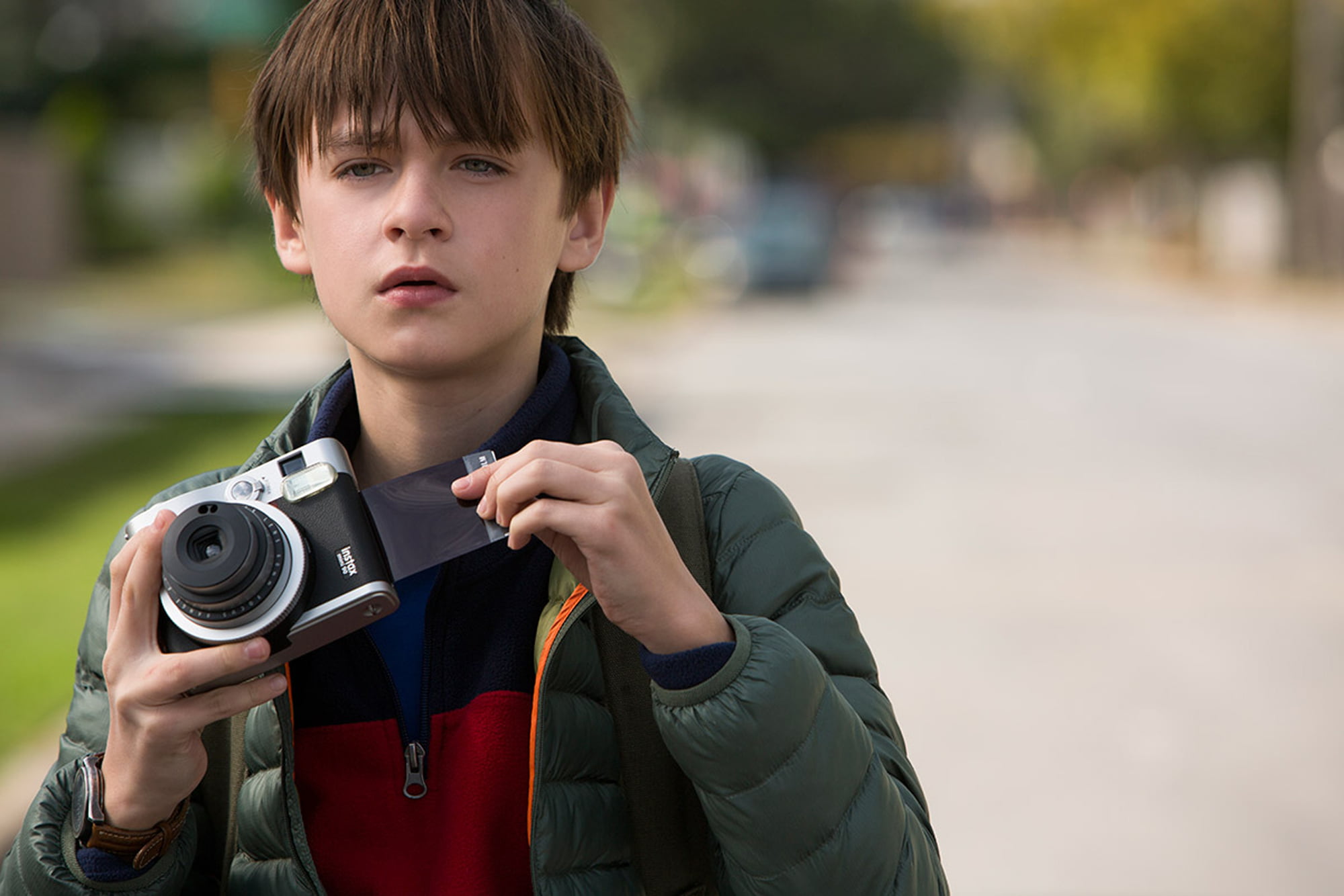 Filmmaker Colin Trevorrow continues his misguided obsession with Speilbergian themes with The Book of Henry, a unwieldy mash-up of a tear jerker and a YA potboiler that suggests maybe the Jurassic World and upcoming Star Wars filmmaker would be better off sticking to megabudget productions than smaller independent films. Like his debut film, Safety Not Guaranteed, Trevorrow proves that he has little to no clue how human beings interact with the world around them, and the left field twists of The Book of Henry come across as some of the most shamelessly manipulative storytelling gambits in recent history because it’s so hard to buy into a story this equally emotionally top heavy and logically implausible.

Jaeden Lieberher stars as 11 year old Henry Carpenter, one of those kids that only exist in the movies. He’s a brilliant inventor of Rube Goldbergian machines, has a treehouse that looks like it was built by I.M. Pei, and is the most brilliant young adult that anyone has ever met. He balances the family finances while his divorced, but kindly waitress mother Susan (Naomi Watts) plays shoot-em-up video games on the couch. He’s constantly reassuring his cute, but unexceptional younger brother Peter (Jacob Tremblay) that he can do anything he puts his mind to. Henry cares deeply about the world around him, and his only weakness is that he seems prone to seizures. One day, he notices that the girl next door, a young dancer named Christina (Maddie Ziegler), is being physically abused by her step-father, Glenn Sickleman (Dean Norris). Henry begs any adult he can find, including his mother, his principal, and child protective services, to intervene, but Glenn is a well connected cop and high ranking official in the local social services department. Glenn is virtually untouchable by conventional means of intervention, so Henry decides to formulate a dangerous plan to free Christina from her abuser.

I can really only talk about the first half of The Book of Henry without giving too much away, mostly because Trevorrow and writer/novelist Gregg Hurwitz conduct a major rug pulling around the halfway point, one that turns everything into not one, but three vastly different and unsatisfying movies, none of which are carried out with any degree of tact or good taste. We all know that child geniuses exist in the world, but it’s always impossible to believe that these whip-smart youngsters inhabit such intricately and conveniently plotted worlds. There’s always a degree of calculation and construction that Trevorrow can never quite overcome, but thankfully the interplay between Lieberher, Tremblay, and Watts helps to sell otherwise patronizing material. In Lieberher’s skilled hands, Henry becomes a likable person that stops just short of being Christ-like in his kindness and desire to do great things for those around him. It’s easy to see why he’s the glue that holds their family together. Then, much like Trevorrow did in Safety Not Guaranteed, he throws all likability to the wind and everyone suddenly becomes a sociopathic jerk. 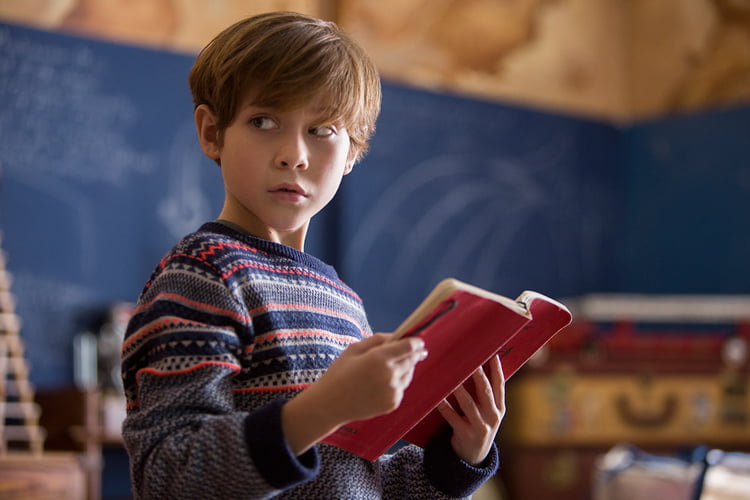 But despite that initiall likability, The Book of Henry always feels like a film where the plot feels both thin and overly convoluted at the same time. There are so many moving parts to Henry’s life and plans that Hurwitz’s script borders on risible throughout, before finally giving in to unintentional laughs in the film’s misguided climax where it practically begs to be put out of its misery. (Spoiler: the message of the film seems to be that apathy can be solved either through violence or interpretive dance.) It’s a film where you think you know in advance what’s going to happen, and when that moment finally arrives and you’ve been proven correct, you realize how ludicrous all of it sounds. There’s also a lot of unnecessary filler, including the casting of Sarah Silverman and Bobby Moynihan as Susan’s co-workers, Lee Pace looking confused as Henry’s neurologist and Susan’s love interest, and a weird running gag about Peter’s obsession with waffles and waffle irons that’s both specific and pointless. To say that The Book of Henry is all over the place would be an understatement.

It’s also a major demerit that a film begging people to stop turning a blind eye to child abuse makes the girl being mistreated into such a lifeless cipher. All we know about Christina is that she’s sad, quietly begging for help, likes to dance, hates her step-father, and her mother is dead. None of these display any real depth. Yes, we should care that Christina is being abused, but it’s manipulative and borderline unconscionable to make her into a malformed lump of a human being. As someone who came from an abusive household, I can tell you that I had hopes, dreams, fears, and goals, and the right people at the right time could make me open up about them. In The Book of Henry, Christina is depicted as a human dartboard that needs saving because she’s nothing more than a human dartboard, and while the message overall is noble, the depiction of an abused child here is very basic and problematic, and there’s nothing Ziegler can do to inject life or heart into her role. She’s just there to be saved.

I’m sure there are many who will balk or get enraged by the big twists that pile one atop the other throughout The Book of Henry, most of which are drawn out to painful degrees for maximum tear wringing or suspense. But I do have to hand it to Trevorrow that he has produced another great looking film. He has studied the Spielberg and Rob Reiner playbooks intently to create a bucolic looking upstate New York suburb where the darkness lurking is well hidden. Most frames of The Book of Henry could be chopped up and made into nice looking postcards. It feels and moves like the films of the late 1980s and early 90s that Trevorrow clearly holds a great degree of nostalgia for. The only problem is that most of those films that Trevorrow seeks to ape were never that good in the first place, and if you were to watch them today, they emphatically do not hold up. The Book of Henry is a weird, curious film that manages to outdate itself.

The Book of Henry opens in major Canadian cities on Friday, June 16, 2017.

Check out the trailer for The Book of Henry: