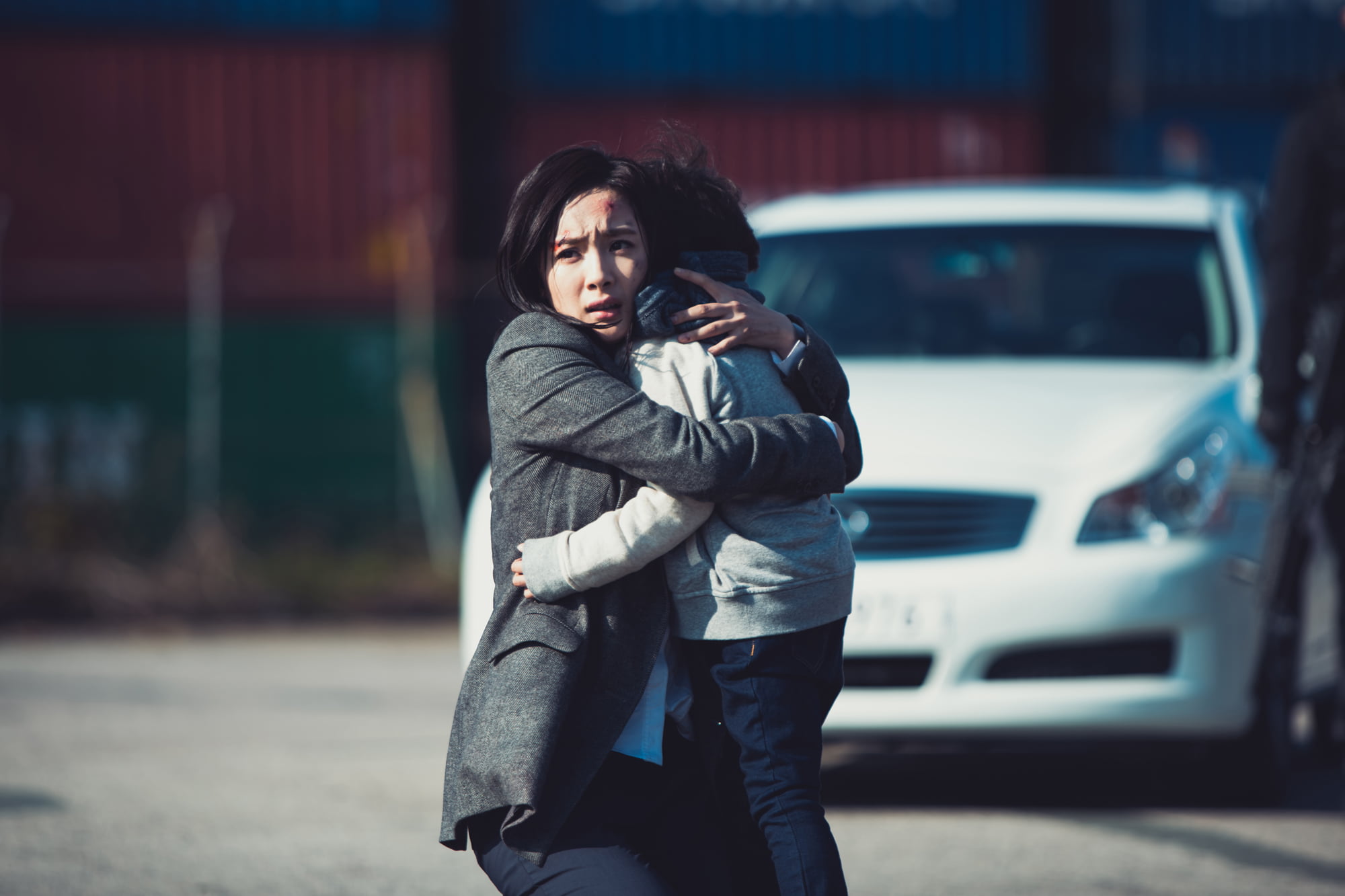 The Chinese sci-fi thriller Reset (produced in part by Jackie Chan) mashes together a bunch of familiar tropes and ideas to create something fresh and entertaining for those capable of suspending their disbelief and knowledge of physics for a bit. It’s one of those movies where a kid gets kidnapped and a single parent has to save them, a corporate espionage thriller, and a cautionary tale about the theoretical nature of time travel rolled into one. These are all dependable genres on their own, so it’s kind of amazing that no one had the idea to stitch all of them together sooner, but Korean genre experimenter Chang (that’s his whole credited name) has finally made such an attempt and has done it about as well as one can.

Xia Tian (Yang Mi) is a scientist working for the Nexus Corporation, a multinational tech company that in the year 2025 has unlocked the secret to navigating wormholes and particle transmitting to access parallel universes and alternate timelines. Although the American branch of the company had some astoundingly negative results by jumping into their time travelling experiments using humans before running trials on objects and other animals, Xia Tian and her colleagues are a lot more cautious. That caution is thrown to the wind when a dangerous psychopath (Wallace Huo) working on behalf of a rival company (and boasting his own secret motivations) kidnaps Xia Tian’s young son (Hummer Zhang) in exchange for all of her experimental data. After an initial exchange finds the kidnapper killing her son despite doing what she was asked to do, Xia Tian uses her potentially dangerous time travel technology to go back and save him.

There are some novel wrinkles in the plotting of Reset that make things somewhat fresh. Each time Xia Tian leaps back in time, she can only travel back a maximum of one hour and fifty minutes, so the more time she spends trying to figure something out in one timeline, it’s less likely that she’ll be able to return in time to fix something potentially important. Also, it’s not Xia Tian entire being travelling through time, but exact genetic copies of her that make the trip. These alternate versions of herself can interact with each other and work as a team without consequence, but each copy (a la Michael Keaton’s character in Multiplicity) is more volatile – mentally and genetically – than her true personality, and the bodies of these clones aren’t sturdy enough to survive very long despite having all the same emotional and intellectual impulses as their creator.

The adding of multiple versions of the same main character does lend itself nicely to Chang’s looney sense of escalation and ticking clock narrative, and while the action on display here is kinetic and inventive (particularly a car chase at a shipyard and an impressive fight between Mi and Huo on some towering scaffolding), Reset thankfully never feels overwhelming or over-plotted. There’s a lot going on during Reset, but Chang takes a lot of his cues from previously established ideas and clichés that he brings together nicely without deviating or changing them. There’s a sense that Chang knows his story is already convoluted and something that viewers shouldn’t think too hard about if they want to avoid poking holes in all the pseudoscience mumbo jumbo. The ambitions of the plot mechanics are secondary to delivering a solidly entertaining B-movie experience. Reset takes a somewhat played out action movie plot (a single parent trying to save their kid, but this time refreshingly told from a female perspective, something that becomes more interesting, progressive, and subversive as the film goes on) and makes the most of it by marrying it to an equally tiresome sci-fi gimmick. Either plot strand would probably bore on its own, but together Chang makes them compliment each other splendidly. 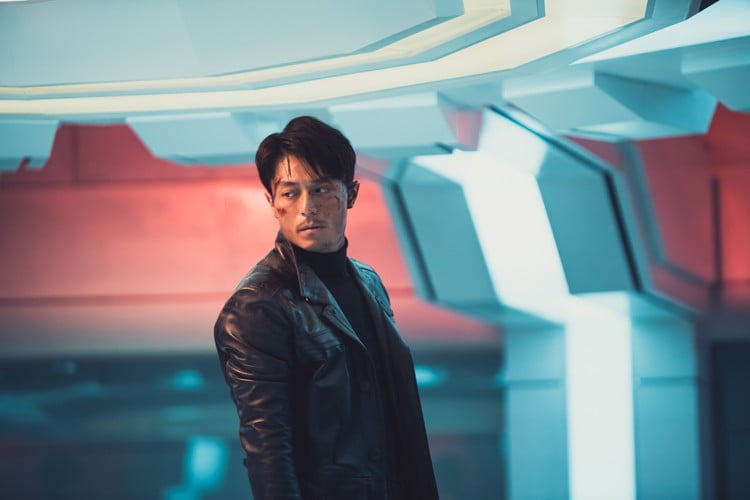 The action doesn’t pick up immediately, with Chang hinting for the first third that things will get crazy without giving the audience too much off the bat. Once Xia Tian and her tormentor start sparring more regularly, however, Reset comes to glorious life. It’s lighter on hand-to-hand fight sequences than most Chinese blockbusters these days, but it makes up for the lack of fisticuffs by mounting plenty of impressive set-pieces that boast better production values and effects than most tentpole movies coming out of the country can boast. It’s equally delightful to watch the sympathetic Mi (in a triple role) and the terrifying Huo doing battle. They’re perfect foils for each other.

Sure, all of this is in service of a handful of stories that have been done before, and visually and thematically it all feels like a less crappy version of John Woo’s Paycheck, but there are plenty of ways Reset could have gone wrong, so it deserves a fair bit or respect for being able to keep all of its silliness in check. It’s fairly predictable, right down to knowing that the company’s fatherly manager (King Shih-Chieh) isn’t all he appears to be and Xia Tian’s sympathetic co-worker (Liu Chang) will constantly be trying to talk her out of her reckless behaviour. The plot doesn’t hold many surprises, but on a visceral level Reset gets a lot of points for making its biggest twists and swerves come in the form of action beats and sudden jolts. Chang and his cast know when to play things straight and when to have tongue planted firmly in cheek, and this awareness of the material’s limitations is key to the film’s success and charm. Reset is two familiar stories reverse engineered and cross-breeded into a fun summer movie concoction.

Reset opens at Cineplex Yonge and Dundas in Toronto, Cineplex Cinemas Markham in Markham, ON, and SilverCity Riverport in Richmond, BC on Friday, June 30, 2017.

Check out the trailer for Reset: