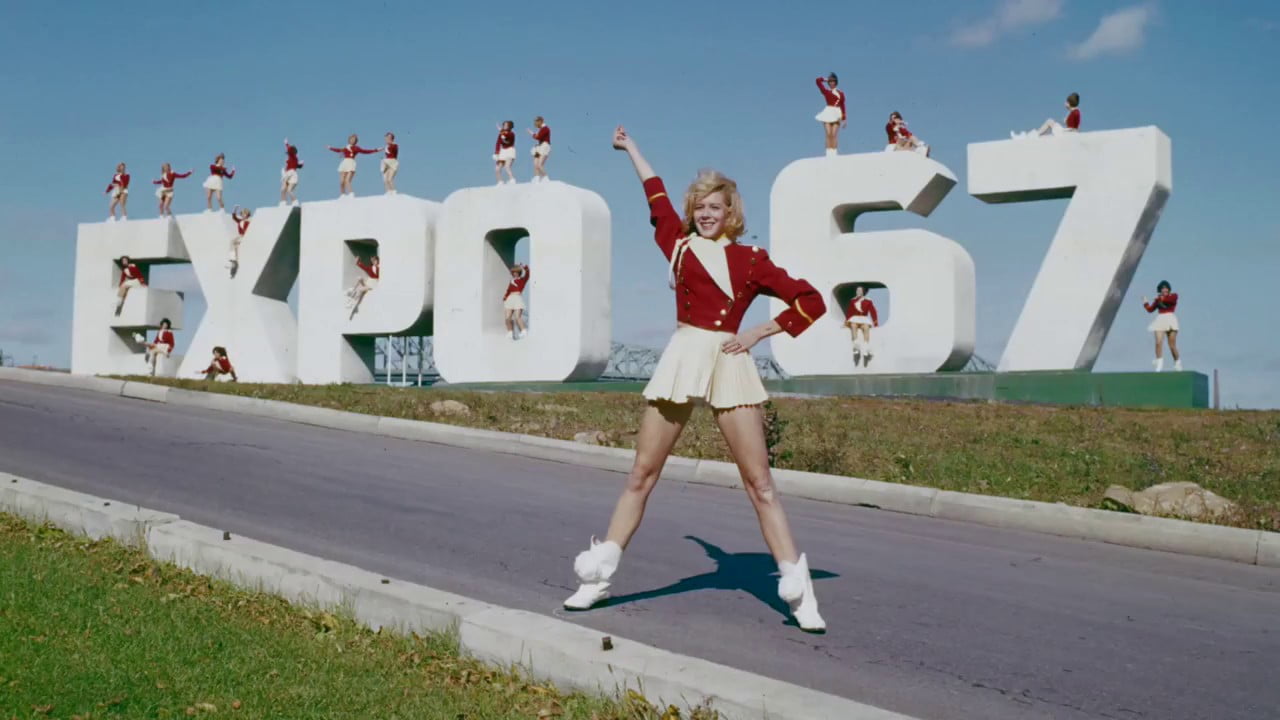 A notable release for fans of Canadian history, public policy, and few others, the documentary Expo 67: Mission Impossible takes a briskly paced look back at one of the country’s grandest global events: the 1967 World’s Fair.

Putting on a World’s Fair was a massive undertaking for any city, but when Montreal decided to host the then yearly event the chaotic preparations rose to a whole new level. Not even the first choice of location to hold the event by organizers (it was originally Moscow, but they backed out), the minds behind the Expo 67 planning committee had less than seven years to put together a unifying shindig that often takes at least a decade of preparation. This included creating several man made islands within the city to serve as the expo grounds, the construction of new highways and countless venues, and an extension of the subway line. It was ambitious, and John Diefenbaker though they were all a bunch of wasteful nuts that would never finish the job on time.

Anyone familiar with the World’s Fair that year knows how this story ends, so there’s little suspense to be found within Expo 67: Mission Impossible. It’s a film that takes a dry topic, tries to jazz it up, and yet still can’t quite figure out how to make all of this engaging. Directors Eric Ruel, Guylaine Maroist, and Michel Barbeau have a treasure trove of material to work from: over 80,000 largely unseen, unused, and unpacked documents, films, slides, and photos from an archive in Gatineau. Supplementing these primary sources are a handful of recently conducted, reflective interviews with people involved with the mounting of the expo from construction to policy to PR.

There’s no denying that the team behind Expo 67 pulled together something improbably successful in such a short period of time. Every World’s Fair was meant to be like the Olympics: each following ceremony needed to be bigger and better than the last. Expo 67: Mission Impossible is at its best whenever the filmmakers are focusing on the enormity of the task at hand, but it falters in terms of finding any greater meaning or humanity.

Clocking in at barely over an hour (and considering the choice of format and structure, could still end fifteen minutes before it ultimately does), Expo 67: Mission Impossible might try to look like a slick, streamlined, suspenseful documentary version of events, but it’s clearly made for television and shorter attention spans. Large swaths of Expo 67: Mission Impossible are dumps of factual statements that, while accurate, are only skin deep. Talk of Quebecois separatism, beef with Ontario’s rival CNE, Cold War tensions, struggles to create a logo, and troubles with parliament and an apathetic national populace are fascinating undercurrents that would be fascinating to read about, but are each handled in two minutes or less because the film needs to hurry onto the next batch of facts to unload.

Expo 67: Mission Impossible is well meaning, but it’s barely above the quality of a made-for-History Channel documentary on the same subject, or worse, the kind of film that plays on an hourly loop in an historical museum. You might learn something about this contentious, landmark event, but almost none of it will stick with you on an emotional or intellectual level. It’s just the facts, Jack. Just the facts.

Check out the trailer for Expo 67: Mission Impossible: