Review: ‘Where You’re Meant to Be’ 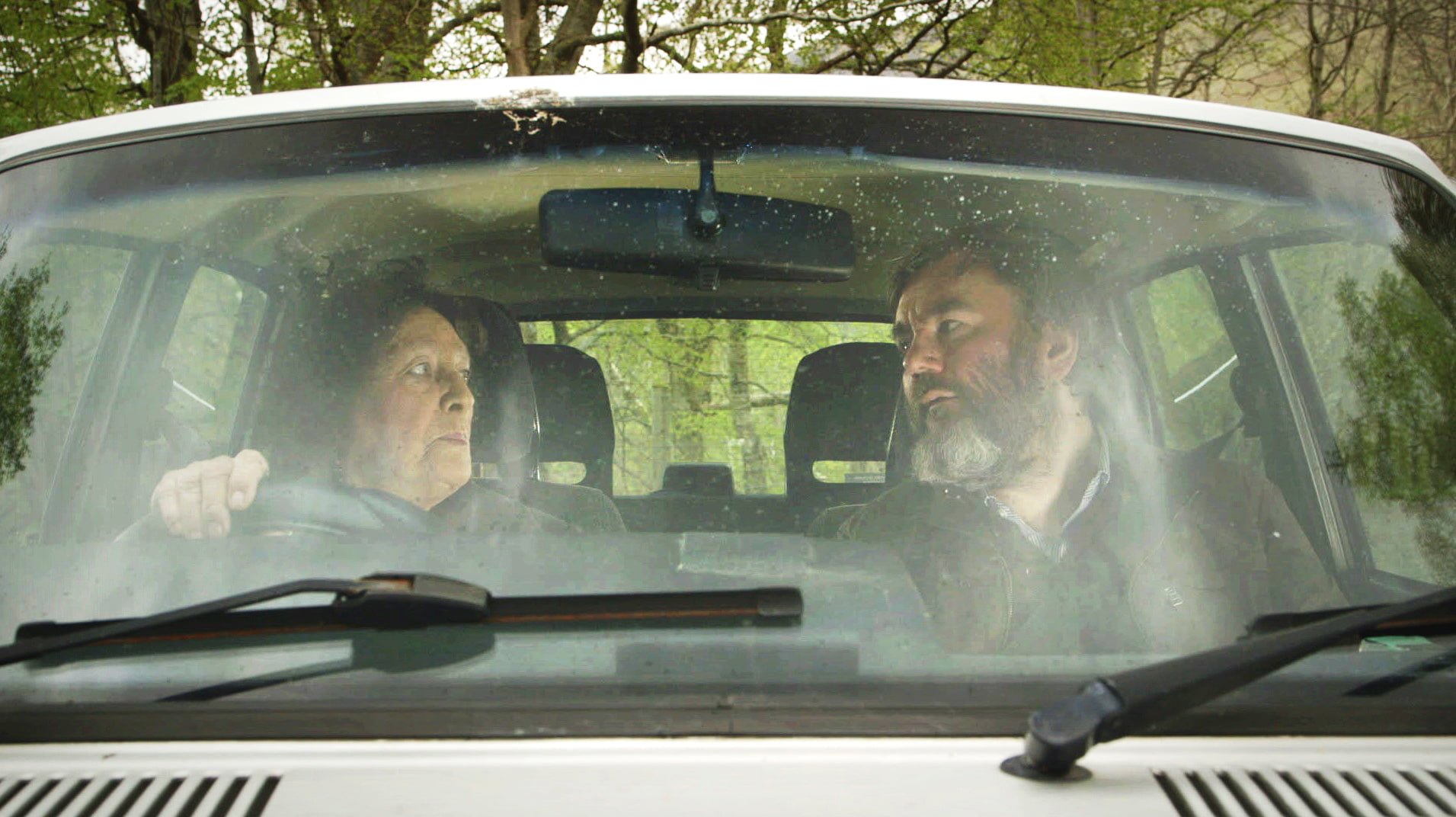 One doesn’t need to have a passion for or encyclopedic knowledge of Scottish folk tunes to enjoy the engaging, humorous, and uplifting documentary Where You’re Meant to Be. That’s good because the documentary’s chief subject – former Arab Strap lead singer Aidan Moffat – can barely be arsed to give a hoot about it himself.

After establishing himself globally as the front-man for one of the UK indie rock scenes’ most seminal acts, Moffat got the idea a few years ago that he wanted to go out on the road singing ditties and shanties of times gone by, updated only slightly for modern sensibilities. While hardly enamoured with antiquated Scottish folk songs (many of which involve getting blind drunk, dying, cheating on a spouse, and threatening someone with murder, sometimes all of the above in the same song), Moffat thought it would be good for a laugh; a chance to play retooled classics specifically in communities that probably never heard of his indie rock roots.

The drama and charm of Where You’re Meant to Be is two-fold. First, Moffat is kinda shitty at his new vocation, and the singer thankfully embraces that. His first concert on this tour – captured brilliantly from several inspired angles by director Paul Fegan – finds Moffat playing aimlessly to a room full of drunks who are either scowling or flat out ignoring that anyone’s even playing music in the pub. Moffat gets better from this point, but there’s something charming about watching an established musician floundering. It’s even better that Moffat embraces failure with open arms and a smile. Fegan perfectly frames Where You’re Meant to Be around one man’s quest to try something new and have a giggle in the process.

Fegan also mines a lot of weight from the controversial nature of Moffat’s seemingly lighthearted agenda. Not everyone takes kindly to Moffat adding modern pop culture references (like Google Maps and sexting) and hard edged cussing to a bunch of already borderline or outright inappropriate songs. This controversy is glimpsed through the eyes and opinions of 79-year old Sheila Stewart, one of the country’s most celebrated folk singers. As one admirer in Where You’re Meant to Be describes her, “she’s the difference between a folk singer and someone who just sings folk songs.” 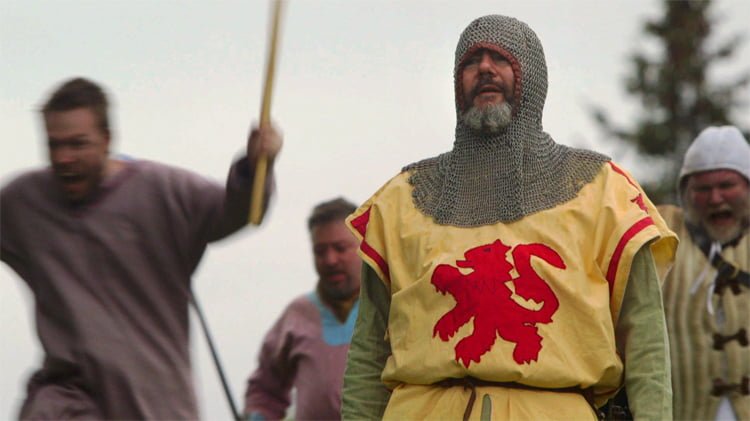 Always someone who took her craft very seriously, Stewart isn’t afraid to tell Moffat to his face that she doesn’t sanction his buffoonery, and he’s left with some heavy thinking to do as a result. Those songs genuinely mean something to Stewart and many like her, and she’ll be damned if any of them are mocked, even without intended malice. In the film’s most memorable scene – a car ride that functions as Moffat and Stewart’s first face-to-face encounter – the elder musician chastises the younger Moffat for interpreting metaphors too literally, and suggesting that he never did a lick of research into what these old songs meant before deciding to perform them.

It’s a powerful moment, especially since Fegan and Moffat make it known only seconds into the film that Stewart passed away not long after filming of Where You’re Meant to Be was completed. Moffat narrates his journey from the perspective of what Stewart’s criticisms and suggestions meant to him on a personal level. Through an expert marriage of striking imagery (much better than the average road picture about travelling musicians) and Moffat’s elegantly delivered narration, Fegan’s film becomes a fun, lighthearted bit of soul searching and memoriam at the same time. It’s never sad or mournful, and although Stewart and Moffat get off on the wrong foot, the contention between the two remains respectful throughout.

Like most films about serious artists that suffer disagreements, Where You’re Meant to Be pits two opposing forces that are more alike than they might realize. Both display a huge amount of vanity and hubris. Moffat might have his head in the clouds simply by concocting such a tour in the first place, but when Steward suggests that she wants the legacy of Scottish folk music to die with her, she might outdo her younger contemporary in terms of overall artistic arrogance. Both take what they do very seriously, even if Stewart sees Moffat as a joke. Although Moffat is essentially doing this to take the piss out of dreary classical Scottish tunes, he’s approaching the gag as professionally as possible. Both can be obstinate and arrogant, but they also showcase a good sense of humour.

Where You’re Meant to Be is a gorgeously realized, profoundly moving, and often hilarious look at bridging a gap between new and old styles. It would make for a delightful double bill with Agnes Varda and JR’s similarly themed Faces, Places, and considering that their film was one of the best documentaries of the decade, that’s high praise for Moffat and Fegan’s work.

Where You’re Meant to Be opens at The Hot Docs Ted Rogers Cinema on Saturday, January 20, 2018.

Check out the trailer for Where You’re Meant to Be: