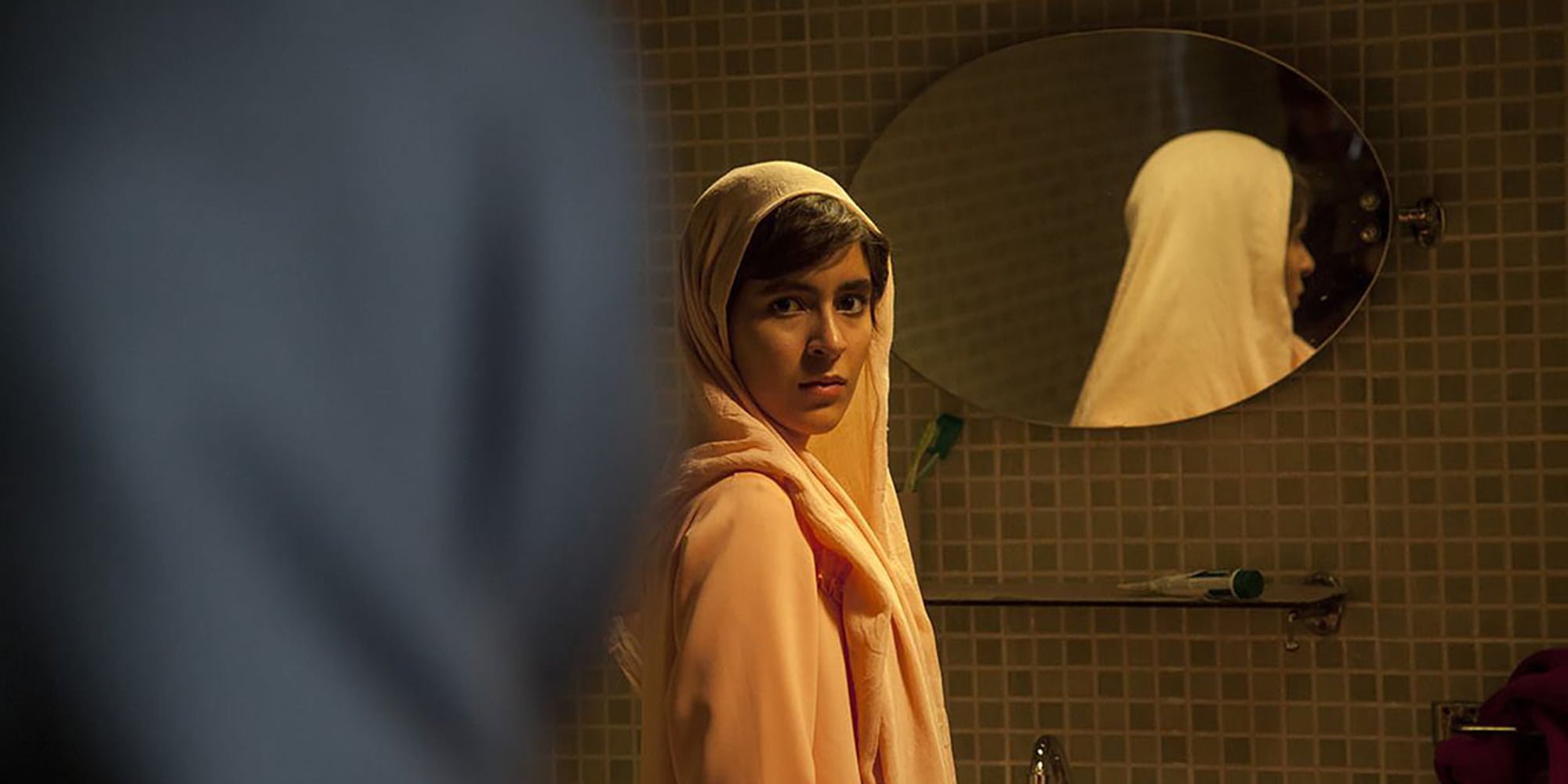 Ava, the first feature film from Iranian born and Montreal based writer-director Sadaf Foroughi, is a powerful work of great cultural and political significance. A coming of age story told within a societal structure where the pitfalls of such a formative period are amplified by religious and cultural expectations and standards, Ava is a humane, heart-wrenching, and impressively resonant representation of womanhood in modern day Iran.

Seventeen year old high school student Ava (Mahour Jabbari) has developed a crush on a boy. Like most girls her age, she speaks frankly with her best friends about the boys they like, and openly schemes with friends to come up with alibis to meet as secretly as possible, away from the prying eyes of pious school instructors and nosy, overbearing parents. Already in the process of being pushed away from her preferred course of musical studies by her hard-line, realist mother (Bahar Noohian), Ava sees her flirtation as a way to escape her domestic troubles and her parents’ gradually disintegrating marriage. When Ava’s generally low-key hangouts are discovered, the young woman’s mother goes into a near frenzy in a bid to save the family reputation. After bringing Ava to a doctor to confirm that the young woman is still a virgin, the relationship between mother and daughter strains to a breaking point (uncovering familial secrets along the way), and rumours about Ava’s behaviour begin to swirl around her school. Branded as immoral and finding that her friends are very loose lipped and prone to snitching on the behaviours of others, Ava is forced into a desperate situation where she’ll either be forced to leave school or become another informant calling out the “immoral” acts of others.

Foroughi gives the viewer a lot to wrestle with throughout Ava’s fraught journey through young adulthood, and a lot of it comes out of the film’s Iranian setting naturally. Part of what makes Ava such a riveting film comes from remembering how quickly, seismically, and frequently written and unwritten rules governing sexual, religious, and cultural permissiveness can change in Iran. Some of the harsher emotional traumas inflicted onto characters in Foroughi’s narrative register as completely normal to those carrying them out, while seemingly innocuous acts of being a teenager are treated with great severity.

Such a closely guarded sense of cultural appropriateness lends quite naturally to deeply felt undercurrents of guilt, something Foroughi seizes upon thoughtfully. Ava’s mother and frequently travelling father (Vahid Aghapour) differ on how to raise their daughter, but both feel like they’re letting her down. Ava’s father is supportive, but never around long enough to make much of a difference in tense situations, while Ava’s constantly hovering and nay-saying mother is desperately afraid that her daughter will make the same mistakes she made when she was a young woman. Similarly, as rebellious as Ava might seem, she’s a good kid; someone that most any family would be proud to call one of their own. The parents feel like Ava is slipping away from them, while Ava feels that her autonomy is being slowly stripped away. 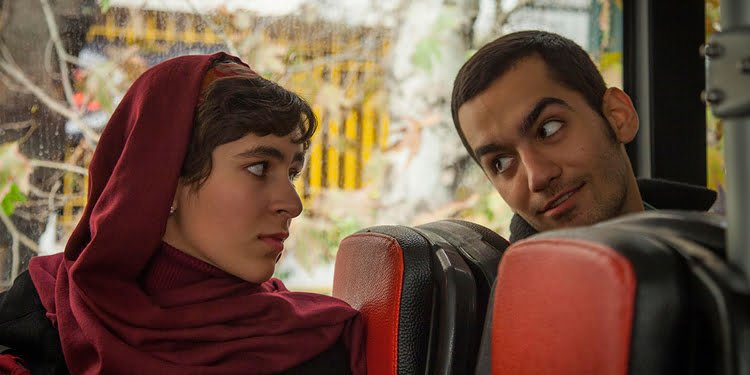 Ava’s frustrations are immediately recognizable to any teenager anywhere in the world. Teens are always being told to dress a certain way, never talk to a certain kind of person, never speak out of turn, to never overeat, never wear too much make up, and so on and so forth. These kinds of conflicts between parents, children, and educators play out in homes and schools around the world every minute of every day, but the Iranian setting – ripe with religious and political implications – makes Ava’s plight all the more stressful. It’s believable that, in one of the film’s darkest and most harrowing moments, Ava would feel so helpless that she’s driven to a violent act of self harm, but unlike in North America or Europe where one would hope that such a teenager would get the help and counselling they need, the viewer knows that her geopolitical location suggest that things are only going to get worse. And get worse, they do.

The performances turned in by Jabbari and Noohian are both raw and polished, with Foroughi’s direction so rigorous and unobtrusive that the viewer often uncomfortably feels like they’re witnessing a familial conflict that shouldn’t be playing out in public. Utilizing some stunning, lengthy takes – most notably a straight ahead shot of an argument on an exterior staircase involving Ava’s mother and the parent of a friend and a lengthy conversation where mother and father discuss their daughter, unaware that Ava’s eavesdropping in an adjacent room – Foroughi’s direction and storytelling refuses to let the viewer look away from what’s happening in the lives of these characters. It’s darkly fitting, especially when one considers that the greatest fear these characters face is the possibility that all of their secrets and desires could be laid out in the streets for all to see and gossip about. The form fits the function, and it all requires two leading women who can display an appropriate amount of dramatic and emotional stamina to convey Foroughi’s unflinching point of view. The power of Jabbari and Noohian’s performances here cannot be understated.

Nominated for eight Canadian Screen Awards last week (tying Never Steady, Never Still and Hochelaga, Land of Souls for the most nods) and recently named as part of Canada’s Top Ten by TIFF, Ava is assuredly one of the best Canadian produced efforts of the year, and the kind of film that the country needs more of: a culturally specific story with global resonance. What Foroughi has done with her work here is formally exciting, narratively impressive, and universally relatable without forsaking its own sense of time, place, and cultural identity. It’s as close to perfect as a film can get.

Check out the trailer for Ava: