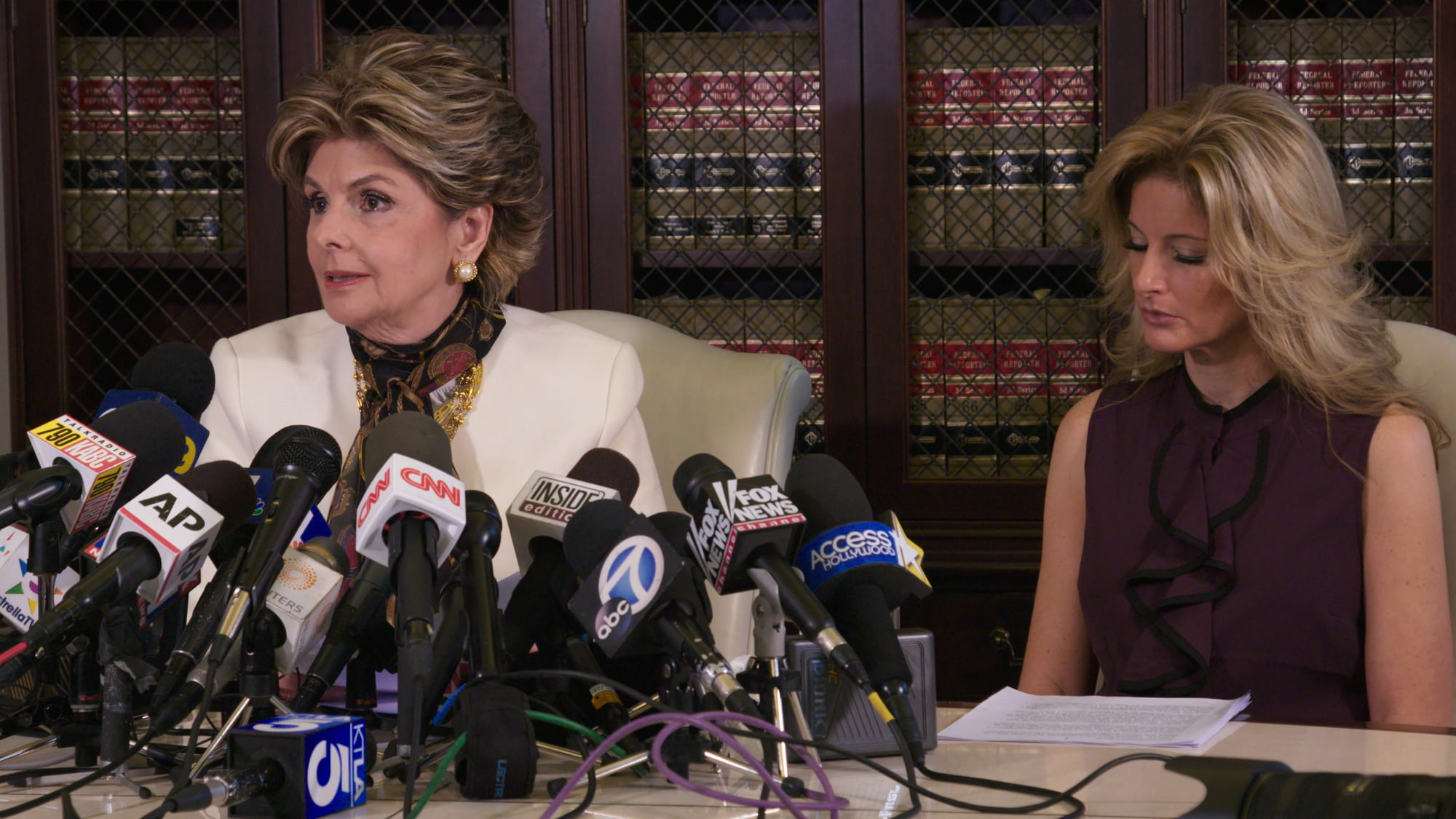 The Netflix documentary Seeing Allred is a decently made film about a fascinating subject that’s almost too accomplished of a figurehead to distill into a singular ninety minute effort. Documentarians Roberta Grossman and Sophie Sartain take a comprehensive, but often fleeting look into the life and struggle of controversial, but indispensible human rights attorney Gloria Allred, one of the most beloved and vilified figures in the legal profession, depending on who you’re talking to.

Since the late 1960s, California based and Philadelphia born attorney Gloria Allred has placed herself prominently in the fight for gender equality. The impassioned and confrontational Allred – who admits that she takes all of her cases, causes, and legal battles personally – has been involved with consumer rights issues, childhood sex abuse scandals, the push to reform vile statute of limitations laws in sexual assault cases, the legalization of gay marriage, the O.J. Simpson murder trial circus, the current sexual abuse allegations against Bill Cosby and Donald Trump, and any number of issues that cut to the insidious heart of the patriarchy.

Filmed during 2014, when Allred was busy with representing dozens of Cosby accusers and helping to support the Hillary Clinton presidential campaign, Seeing Allred bounces back and forth between the subject’s current career as one of the world’s most famous lawyers and flashbacks to watershed moments that led her to where she is today. While the time shifting, talking head oriented structure employed by Grossman and Sartain isn’t anything particularly new or novel, it’s certainly effective in showing how Allred has become a feminist icon and a highly sought after and influential legal counselor. It’s a basically constructed film about a woman who’s anything but simple to describe.

While the hard-edged, but not entirely humorous Allred would probably balk at being called “likable,” Seeing Allred does showcase a more vulnerable side of her. Looking back on her early years – growing up poor, getting married and having a kid before she was twenty, living with a bipolar diagnosed husband, her own experience being raped by someone she trusted – Allred speaks with great candour and eloquence about the life changing events that shaped her current world view. It’s easy to see why Allred views the battle for equality so personally because she’s already lived a life that has forced her to look at a great deal of suffering head on, and yet it seems like the is just beginning to fight. 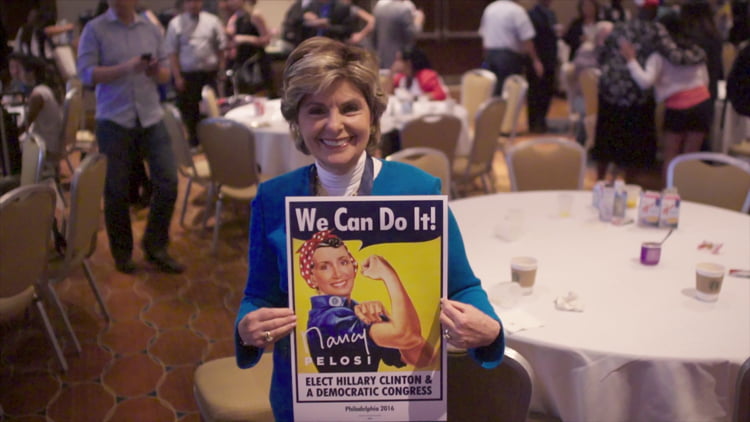 A seasoned professional with a wealth of media savvy, Allred still bristles somewhat at claims made against her character, and there are some things that she adamantly refuses to talk about. When Grossman and Sartain try to talk to their subject about her acrimonious and emotionally taxing divorce, Allred gives them barely more personal information than an average talk show host could get out of her, remaining mostly tight lipped and unflappable even in a relatively laudatory documentary. Most of the talking heads are admirers of Allred, and those pundits who vehemently levy claims that she’s only taking on high profile cases for a share of the media spotlight are exclusively heard from in archival footage, although that might be for the best. It’s also curious as to why Allred isn’t pressed to say more about her equally progressive and legally minded daughter, Lisa Bloom, working as a consultant for Harvey Weinstein.

That last bit might be because Seeing Allred was wrapping production around the time that Weinstein’s accusers started sharing their stories, but even discounting that oversight, Grossman and Sartain are rushing to try and fit all of the high points of Gloria’s life into a single volume, and like most high profile lawyers, the filmmakers only have a set amount of time to spend with their subject. Allred has had such a varied and expansive career and fascinating personal life that Grossman and Sartain are placed in the unenviable position of only being allowed to devote a maximum of five to ten minutes for each facet of this woman’s story. Seeing Allred comes across like a “greatest hits” collection for its subject, but as an overall primer on what makes her such a divisive, but well intentioned and confident lawyer, it does the trick despite feeling somewhat rushed through the editing room.

But the biggest problem with the film is one that Grossman, Sartain, and Allred can’t solve: it’s a life story without any semblance of an ending or closure, which means that no narrative momentum can really be built up. While Allred can’t keep this pace up forever, she’s certainly going to try, and one could correctly say that she’s just about to enter the most fascinating point in her career yet as the #MeToo movement takes centre stage in the public consciousness. Allred says early on that she “[lives] in a war zone every day,” and while the players in that war might be changing, the rules have stayed generally the same. While a film about how Allred seeks to keep changing those rules in our current political climate might be more satisfying and dramatic than this dutiful career overview, Seeing Allred is still an inspiring, if somewhat overly streamlined look at one woman’s continued call to action.

Check out the trailer for Seeing Allred: