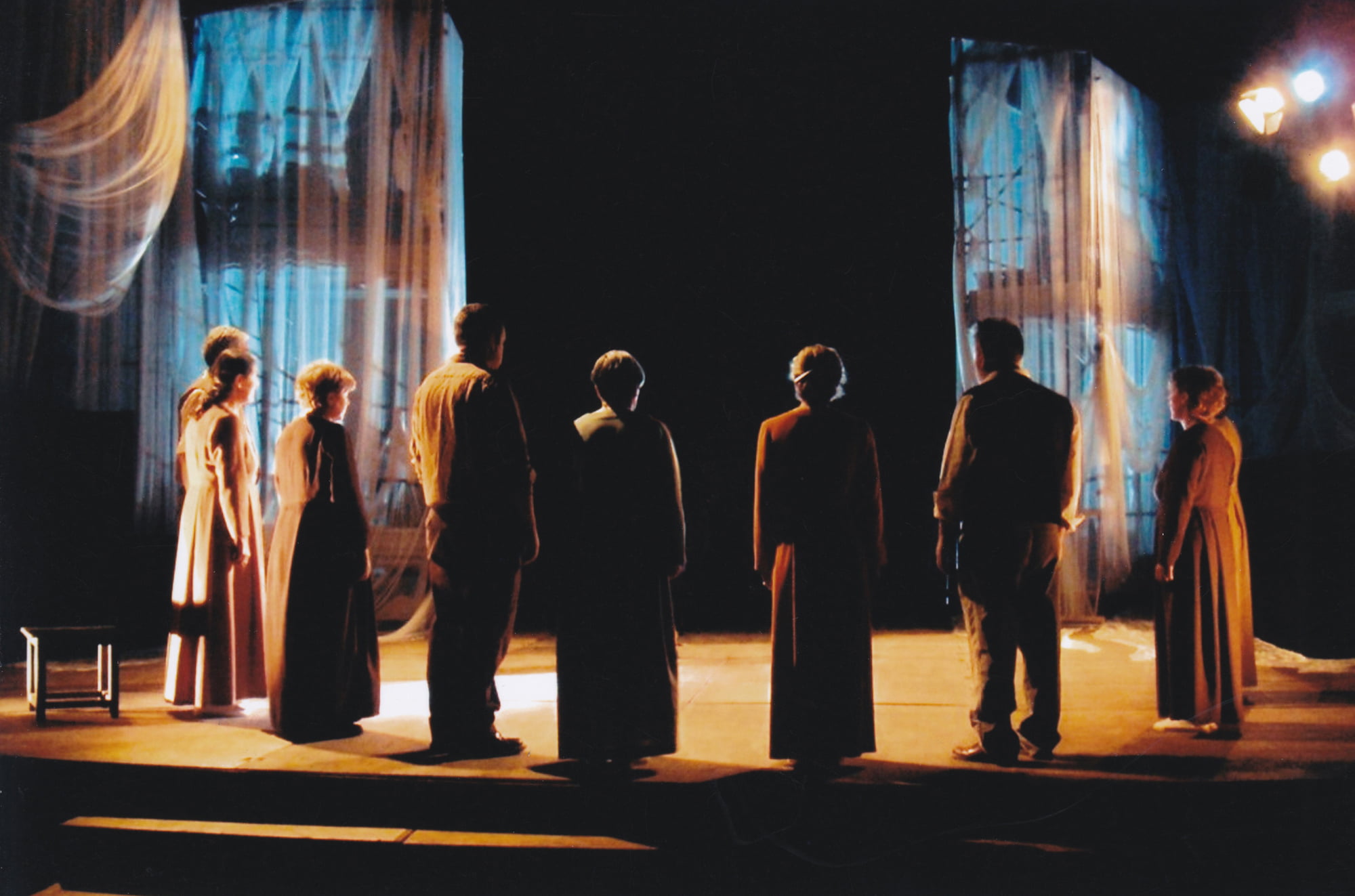 Marwencol director Jeff Malmberg and producer Christina Shellen team up again for Spettacolo, the true life tale of a Tuscan town (population: 136) that has an unusual annual ritual that both helps to relieve stress while simultaneously causing it.

Born out of post World War II malaise and fear, the residents of the tiny hamlet of Monticchiello have staged a play of their own creation in the town piazza every summer. Preparations for the event take the entire year, and many participants have been local residents for decades. But after a few productions have left a bad taste in the moths of some residents, a lack of young people to carry on the tradition, developers start controlling large portions of town, and economic uncertainties threaten to cut their funding drastically, the yearly tradition might not be long for this earth. 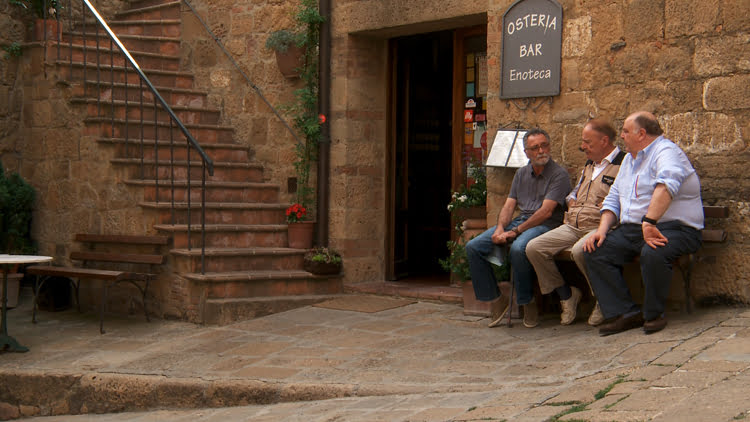 Spettacolo unfolds over the course of a calendar year, with Malmberg and Shellen on hand for every step of the play’s preparation, but it never moves at a slow pace. In some ways, it’s an amusingly familiar look behind the scenes of a theatrical production, and in others it’s a clever comedy about everyday people trying to create their own form of highbrow art. Most importantly, however, is how Spettacolo looks at the way traditions thrive and change over time, and asks subtle questions about how cultural institutions can endure thanks to the passionate people who work on them. In this case, the play’s not the thing. The people are what really matters.

Check out the trailer for Spettacolo: