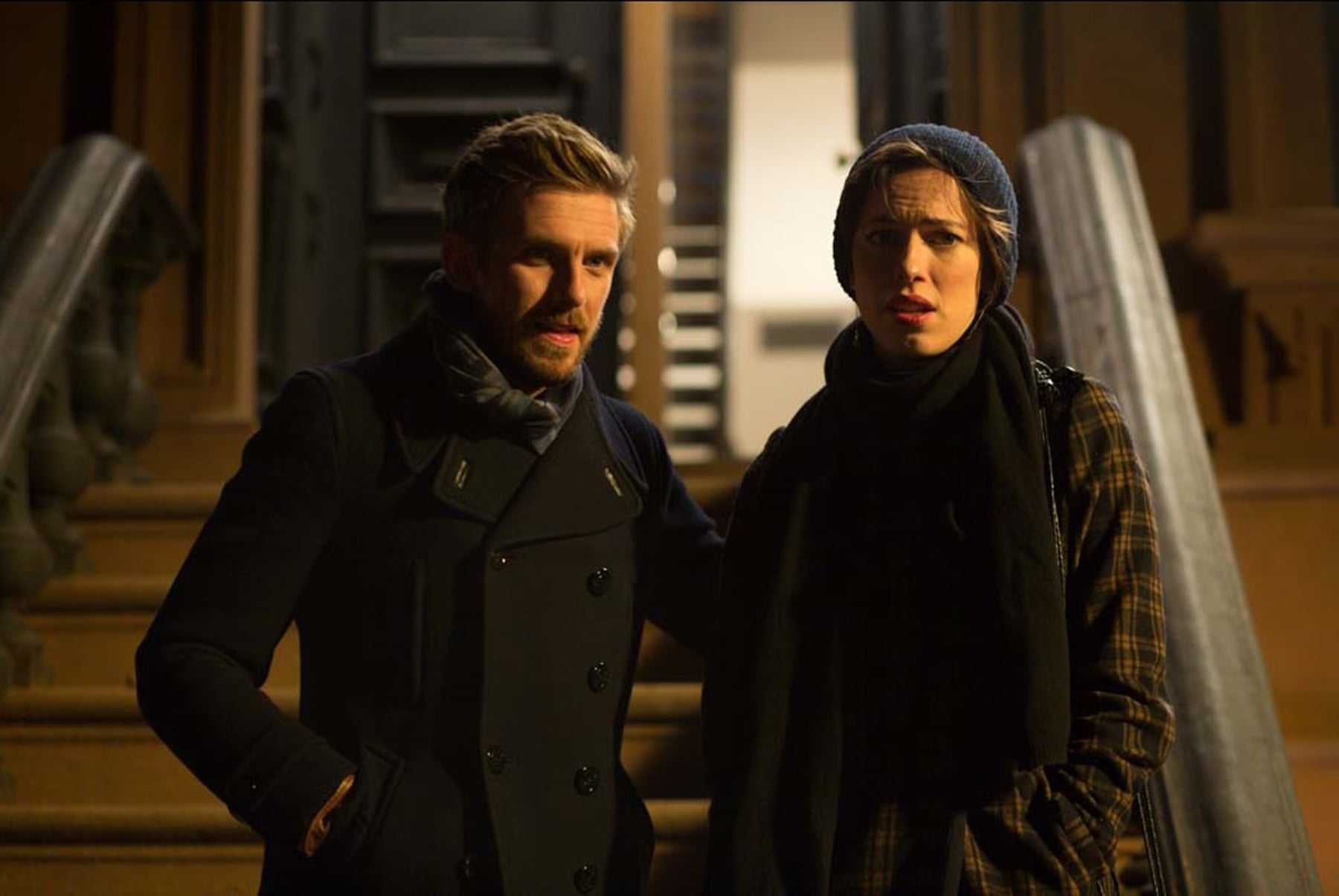 It would be quite the stretch to say that the relationship drama Permission is romantic, but there’s certainly a swelling emotional force at its core that will move the audience just the same. The latest film from writer and director Brian Crano, Permission pulls no punches in its look at crumbling couplings, even though it’s told through the lens of a previously attempted high concept gambit that has been botched several times before. Not only has Crano made a thought provoking, and often darkly hilarious bit of anti-romantic sentiment, but the fact that he has done so within the confines of a premise that almost never works makes his latest effort worthy of some rather high praise.

Music history masters student Anna (Rebecca Hall, who also produces) and carpenter Will (Dan Stevens) have been a couple since university and are about to usher their thirties together. They’re planning for big strides in their relationship. Will is on the verge of finally proposing to Anna, and he’s about to complete construction on their new home in the trendy Park Slope section of Brooklyn. But a large chasm in their domestic bliss is blown wide open at Anna’s birthday party, courtesy of a drunken, harsher than necessary observation by Reece (Morgan Spector), Will’s best friend/business partner/former roommate and the man dating Anna’s brother, Hale (frequent Crano collaborator David Joseph Craig). Reece – who’s also about to make his own relationship a living hell – suggests that Anna and Will can’t truly be in love because they haven’t been with anyone else sexually or romantically, and thus have no point of comparison or reason why they should stay together. Reece promptly apologizes and backpedals, but the seed has been planted for Anna and Will to hatch an ill advised plan. Will and Anna mutually decide to give each other permission to hook up with other people in an attempt at self discovery.

It shouldn’t be a shock that the narrative plan driving Permission doesn’t go as well as the characters think it’s going to, and Crano never backs away from making his film uncomfortable instead of cute and hilarious. Anna starts carrying on with a good looking younger man (François Arnaud), and Will reluctantly gets involved with an older divorcee (Gina Gershon). A clever, novel rift begins to develop, especially since Anna seems keener on getting sexual and romantic fulfilment and experience, while it’s immediately apparent that Will wants a more Freudian sort of motherly figure in a relationship. Once the hook-ups begin, Anna and Will don’t stop loving and caring for each other when they come home to each other every day, but they also don’t talk about what they’ve been experiencing or why they appreciate each other. 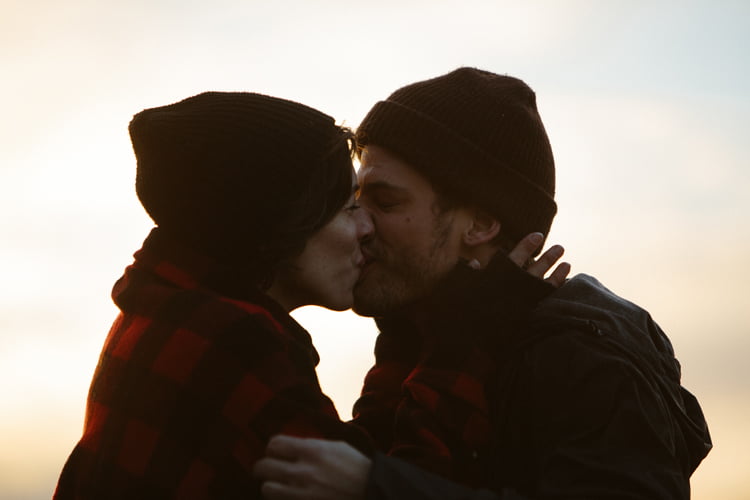 The pairing of Hall and Stevens – two of this generations most perennially underrated performers – is an inspired one. The chemistry between the pair feels lived in and naturalistic, and while Hall gets the meatier of the leading roles, neither dominates the other on dramatic or emotional levels. These are two wounded people trying to hang onto something that might have been slowly declining for years. While the premise of Permission – which has been similarly attempted with a lot more comedy in films like Hall Pass and Sleeping with Other People, both of them dire and almost unwatchable – can be resolved with less panache and cinematic drama if the main characters agreed to go to couples therapy, Crano succeeds by never offering up set pieces or cheap punchlines. Crano and his leads want to look at the potential selfishness of monogamy through the eyes of sympathetic, flawed characters who are ultimately good people. We never truly know what will happen to Anna and Will, but viewers won’t want to see either of them suffer a great heartache. There are no villains in Permission, but rather people who will become their own worst enemies.

Something similarly intriguing is happening in the B-plot of Permission, giving standout performer Spector a lot to do in the margins. Reece isn’t front and centre in the storyline of Permission, but Spector’s character is the lynchpin to the entire story. Not only does Reece have to watch as his two best friends rip their relationship to shreds because of something he did, but his off the cuff remarks have also awakened something in his boyfriend, a kind soul who desperately wants a child. Reece doesn’t want a kid, so Hale finds a different kind of non-sexual, emotional support by hanging out with a father (Jason Sudeikis, in a warm-hearted cameo) who brings a toddler to the park every day. Hale doesn’t walk away because he wants to hook up with new people, but because there’s a craving for a deeper sort of love, one that Reece can never hope to understand. Spector’s performance as a guilt ridden egotist who needs to wise up in a hurry is sometimes more fascinating to behold than the fracturing relationship between Hall and Stevens.

Permission is more geared towards noticing the screenwriting and performances than any sort of visual panache. Outside of peppering the film with lots of symbolic reds and purples in the lighting, costuming, and production design, Crano’s direction is serviceable and kind of flat, but not without a sense of pacing and well honed storytelling acumen. Outside of some stellar acting and a potentially dodgy premise being treated with respect and nuance, Permission will ultimately hook viewers by remaining wholly unpredictable. Permission isn’t a film about people changing who they are, but instead something far more intriguing and moving. It’s about people learning to become more self-aware. There’s nothing particularly romantic about that, but Crano and company suggest quite poignantly that romance can’t exist without such self-discovery.

Permission opens in Toronto at Carlton Cinemas, Vancouver at Park Theatre, and Ottawa at Mayfair Theatre on Friday, February 9, 2018.

Check out the trailer for Permission: