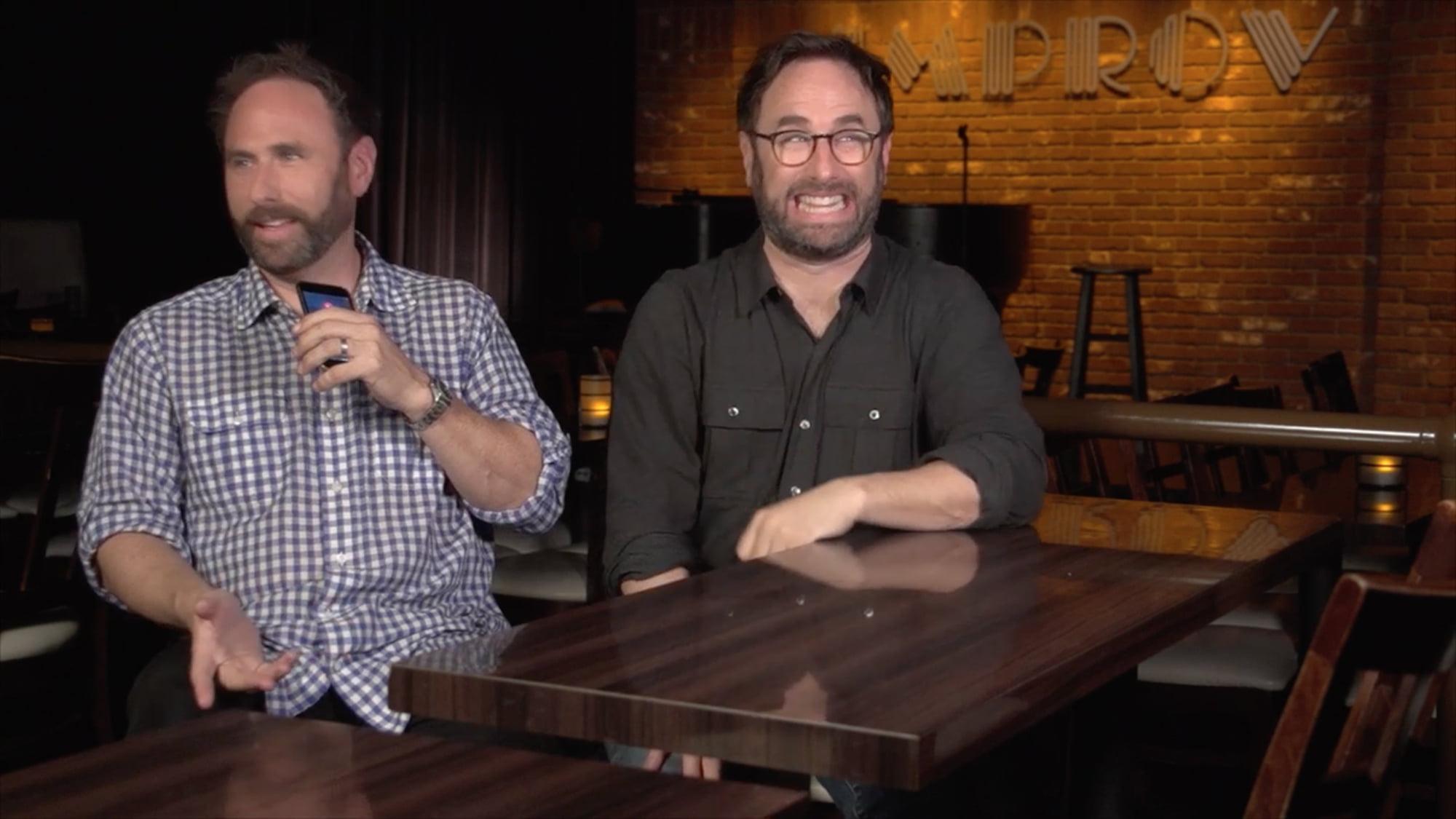 Everyone poops and many of us have potty mouths, so Poop Talk, Aaron Feldman’s look at how stand up comics depict the art of defecating in their routines, might be one of the most uneasily relatable documentaries ever made. It’s not particularly deep, long, or all that taxing, and like most cavalcades of comedians talking about a single subject while trying to be funny it’s hit or miss at the best of times, but there’s no denying that the low-brow subject matter is coming across with a great amount of clarity.

Poop Talk has an easily executed premise. Feldman asks a bunch of stand-ups what’s so funny about shitting and why are so many people skittish around the subject. If one stops to think about it, taking a dump is the most controversial thing that everyone does next to sex, only people are a lot more loathe to talk about it. There’s a certain amount of shame and embarrassment that humans attach to crapping, which is probably why some people tend to avoid doing it for long periods of time to the detriment of their own physical health. And yet, when someone tells an embarrassing story on stage of how they couldn’t hold a load of excrement long enough to use the facilities, it’s hilarious, repulsive, and sympathetic at the same time.

Poop Talk is nothing more than seventy minutes of talking head interview and a few TV show clips sprinkled here and there to add some context. The number of pooping experts and scientists are kept to a bare minimum, and Feldman crams Poop Talk with any recognizable comedian he can find that’s willing to sit down and talk some shit. Nikki Glaser, current Oscar nominee Kumail Nanjiani, Adam Carolla, Nick Swardson, Aisha Tyler (who gets the biggest laugh-out-loud moment with a punchline about The Rock taking a poop), comedic brothers Randy and Jason Sklar (who also executive produced), and dozens of others dish on their most embarrassing/bizarrely triumphant bathroom moments and any number of other issues and quirks that are tied to taking a number two. 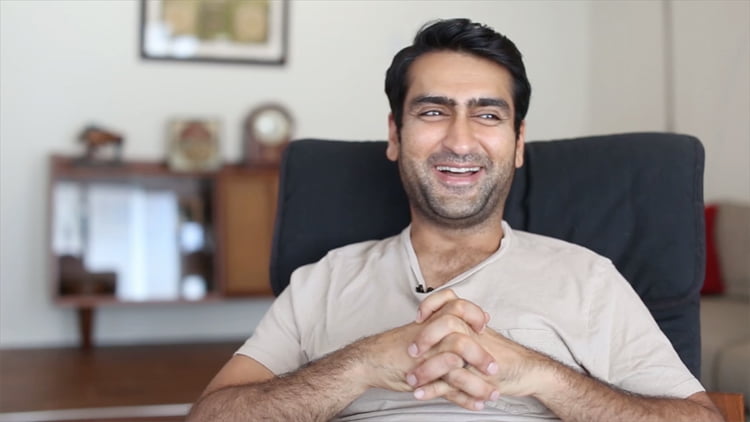 It’s a solid idea to look at dropping a deuce from the perspective of those most likely to poke fun at something that gross. Much like pooping, comedy is all about timing, taboos, and casual observations. Comics like to poke fun at the fear, misery, and surreal moments contained within everyday human existence, and pooping certainly ticks all those boxes. While one might not find the jokes in Poop Talk to be particularly funny, there’s an interesting look at the nature of human perception contained within the film. I can’t say that I laughed very often, or that poo jokes are really my thing, but I can definitely see someone thinking this thing is a non-stop laugh riot.

There are discussions about cultural differences, toilet paper particularity, the stigma around doing the deed in a public toilet, why bidets never took off in North America, and a lot more topics that range from dull to smile inducing to chuckle worthy and rarely to hilarious. Poop Talk is as comprehensive as Feldman’s structure can make it, and it’s hard to discern if the film needs more or less to talk about. All in all, it’s pretty slight and better suited to home viewing. There’s not much to say about this one, and there isn’t a particularly high bar to clear with this style of documentary, but if you want just over an hour of people talking about their bowel related hang ups, look no further.

Check out the trailer for Poop Talk: