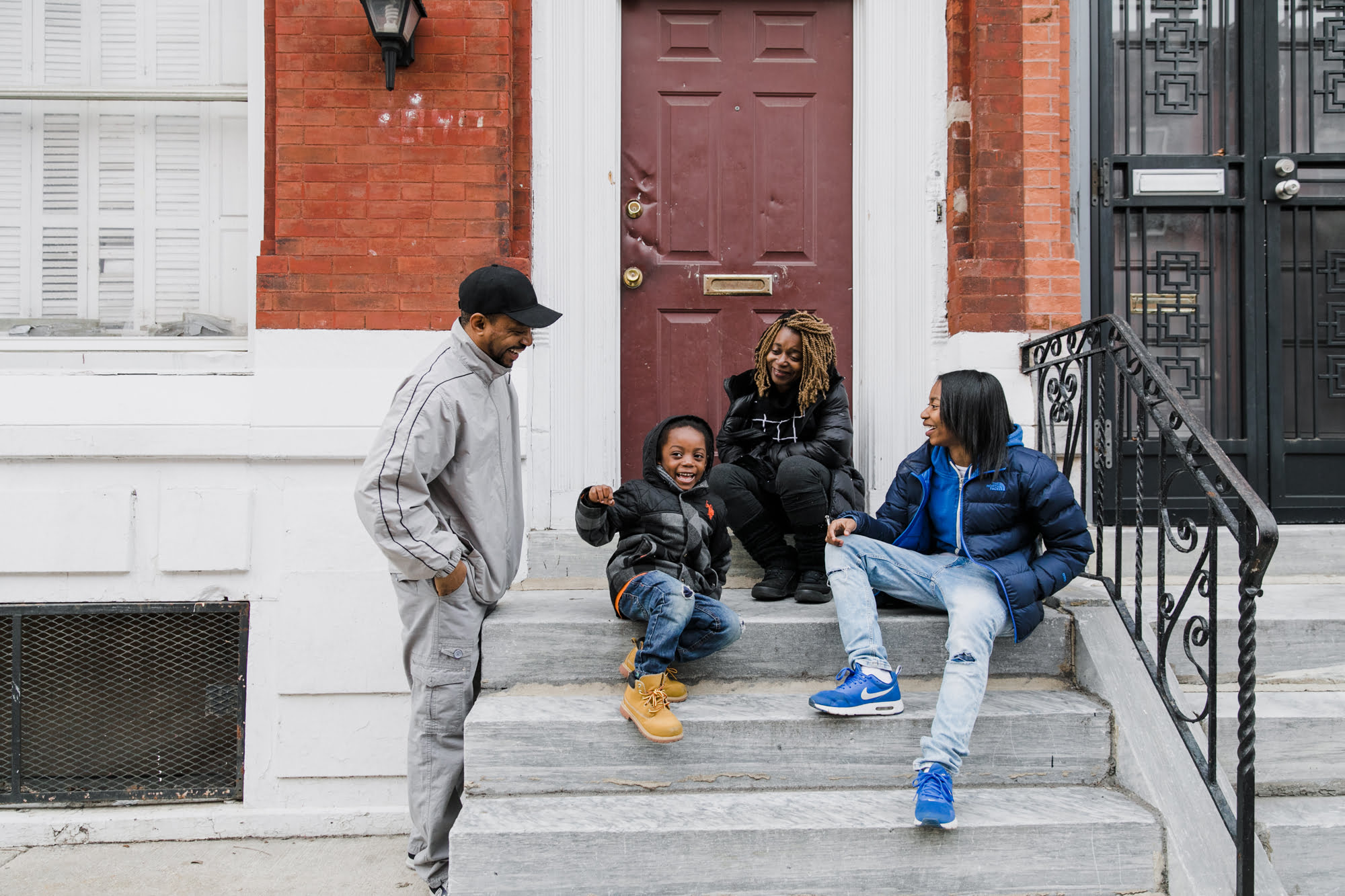 One of the most moving films ever made about familial love and togetherness, Quest is also one of the best and most balanced documentaries of the past decade. A work of striking delicacy, emotional intelligence, and almost unimaginable warmth told from a black perspective, Quest gets to the heart of humanity by looking at a seemingly unbreakable family unit who love their often maligned inner city neighbourhood as much as they love each other.

For the better part of a decade, filmmaker Jonathan Olshefski and his crew followed and documented the lives of the Rainey Family from Philadelphia’s impoverished North End. Father Christopher “Quest” Rainey runs a basement recording studio. In addition to producing records for independent hip-hop artists and fulfilling his own musical pursuits, he hosts Freestyle Fridays, where anyone from the neighbourhood who wants to spit a verse can come down to the studio. Christopher’s pre-teen daughter P.J. wants to follow in her father’s footsteps. His loving wife and partner of many years, Christine’a, works at a shelter for homeless women and their children. She has an older 21-year-old son, William, who was recently diagnosed with brain cancer and recently had a child of his own. Christopher also routinely has to deal with Price, a talented rapper who keeps squandering his talents thanks to addiction issues.

Gorgeously cinematic and remarkably patient, Olshefski’s work takes a sharp turn not long into the film, and it’s one that could have created a different film in lesser hands. Olshefski sticks to his observational aims and never wavers, reflecting perfectly how the Rainey family has unwavering faith in their maligned neighbourhood, the goodness in people, and how things often get darkest just before the dawn. Quest is a film where one can pinpoint the moment the air will get sucked out of the room, but it gives viewers plenty of time to catch their breath and process everything that’s happening. 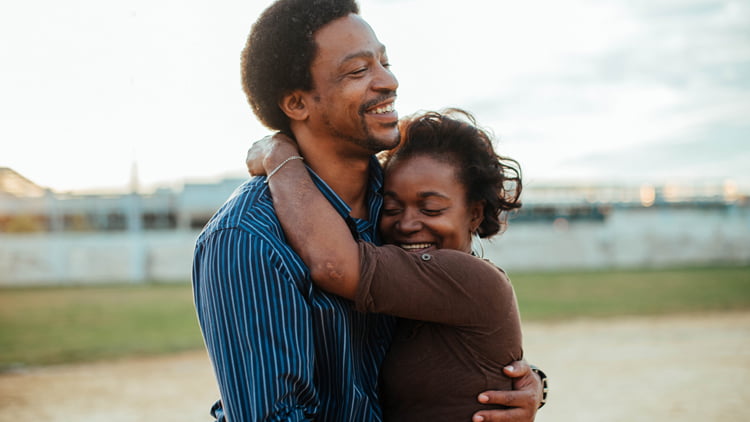 At that point, Quest could have become a film about a sudden tragedy and its aftermath. Instead, it’s one of the most moving musings on the power of the human spirit in years. You’ll never want your time with this loving family to end, and you’ll wish that you had neighbours half as great as they are. The Raineys aren’t just a representation of North Philly’s forgotten and under-served, but a stand-in for every strong North American. They love their home. They love what they do, even if it doesn’t pay the bills all the time. They love their neighbours, and if anyone has something go wrong, they race to their aid. They’re honest, kind, and loving towards one another, in spite of some obvious faults and sometimes disagreeable opinions. We know these people are good because they don’t let a single incident sour how they view their lives and how they view each other. The Raineys might not have all of life’s creature comforts, but if viewers aren’t jealous of the love they have for one another they might be dead inside.

Olshefski basically takes a similar approach to the one used by renowned documentarian Steve James for his landmark Hoop Dreams, and the results compare favourably. By portraying the family as human beings first and their geographical location as a secondary player in their lives, Olshefski allows for a full picture to emerge. Never dwelling on one subject for too long has its downsides, and there are of course going to be some threads that one wishes Olshefski spent more time with, but those detractions speak to the strength of the overall material. With Quest, Olshefski makes the viewer wish they spent eight years in the orbit of Christopher, Christine’a, and P.J. Instead, one just has to leave with the hope that this family stays strong and true to themselves for decades to come.

Quest opens at The Hot Docs Ted Rogers Cinema on Friday, February 23, 2018. It opens at The Regina Public Library Film Theatre in Regina on March 1 and The Globe in Calgary on March 2. It screens at Vancity in Vancouver on February 26 and at the Yukon Arts Centre in Whitehorse on March 12.

Check out the trailer for Quest: